That’s right, this table was, unbeknownst to them, designed by a bunch of five-year-olds. Designer Quentin de Coster had a team of five year olds and thought “what better way to design something that young children can relate to than to have the children design it themselves?” And thus he spake to the kids: “draw me some tables and some doggahs.” And they did, and it was good.

All of the drawings drawn by the kids were interpreted and transformed into this intuitive dog-table amalgamation. It’s the kid size, it’s the kid shape. It’s even got a kid-container for all the drawing utensils and whatnot the kid is gonna use to draw all over the walls!

What a lovely form. 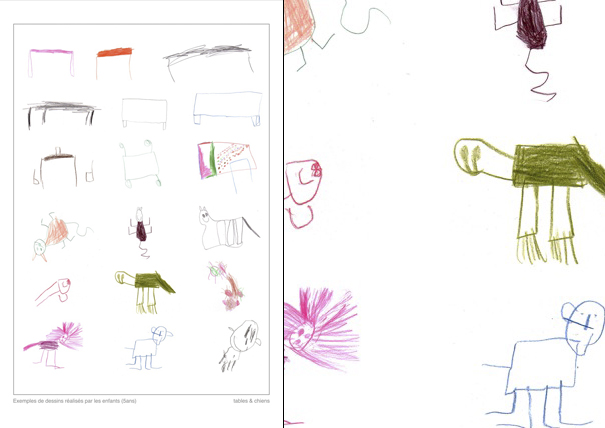 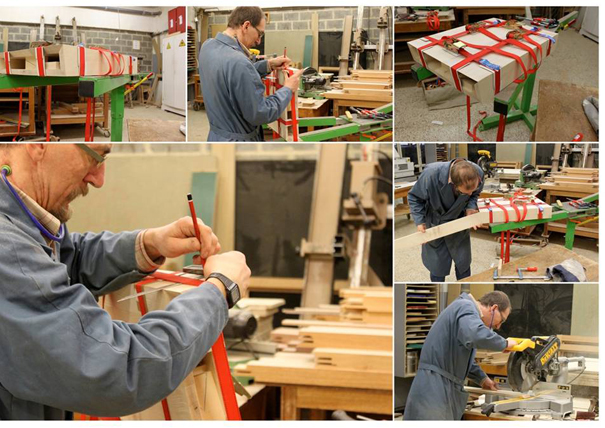 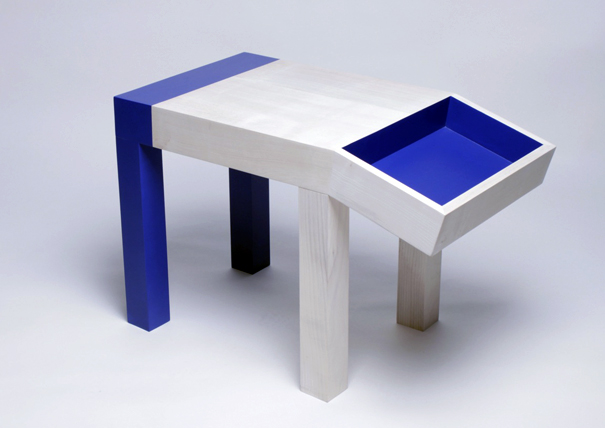 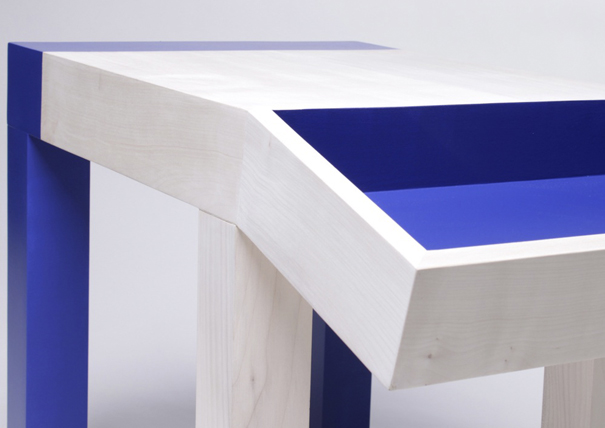 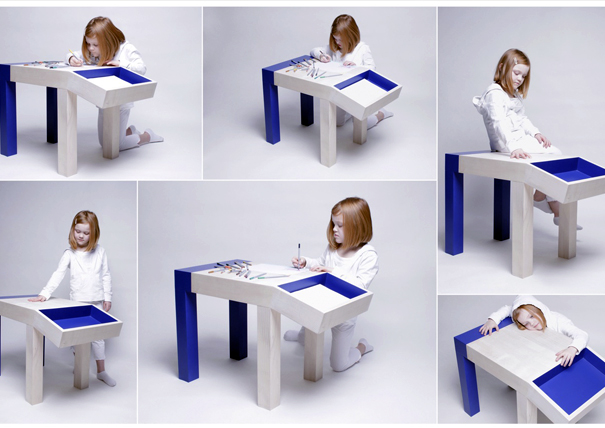 When a Table is a Tablet

Forget the iPad Pro! Meet the CROSS2DESIGN Smart Table! Just as it sounds, this interesting marriage of two unlike objects is a hybrid table and…

DSIGNIO’s Collage Collection is a system of shelving and cabinetry based on the Suprematist art movement (with a dash of Cubism and sprinkle of Neoplasticism!)…

The bench with a hidden secret

Gravità is quite possibly the perfect example of highly flexible outdoor furniture. Whilst its aesthetic doesn’t scream out for attention, its design holds a beautiful…

Re-energise with some much needed office privacy using this enticing triad!

Offices can be…well the opposite of private. And with open offices being all the hype nowadays, finding a spot to breathe a sigh of relief…