Can the Dubai real-estate slump be blamed on ambitious projects that tried to recreate mini magical kingdoms? Don’t know, however that’s not stopped the designers from their creative thinking so let’s overview a challenging project that’s aimed for Boston residents. Christened The Boa (Boston Arcology), this floating city isn’t worried about the threat of rising oceans, because it’s equipped with “techniques of today and has been researched to be totally feasible.” Read on to know more…

Highlights of the Boa:

Boa is a floating city within a city, and is technically feasible, with the method as follows:

The foundation of Boa is a series of poured concrete cells, which are combined to form a buoyant platform. The grid of these cells serves as the foundation for the rigid steel 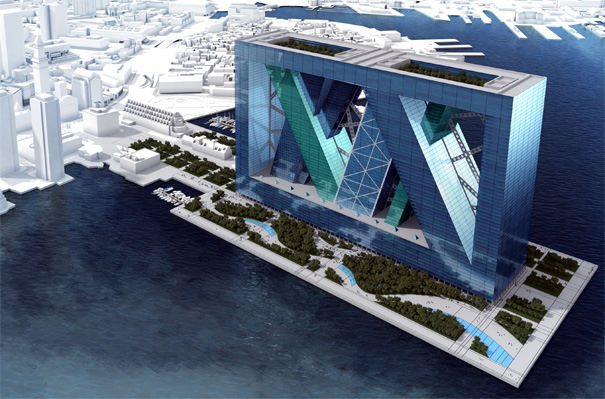 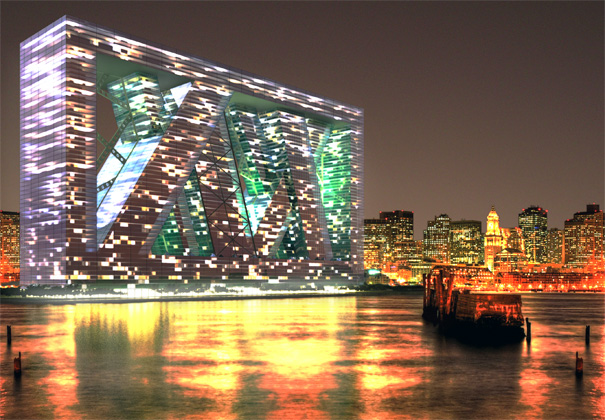 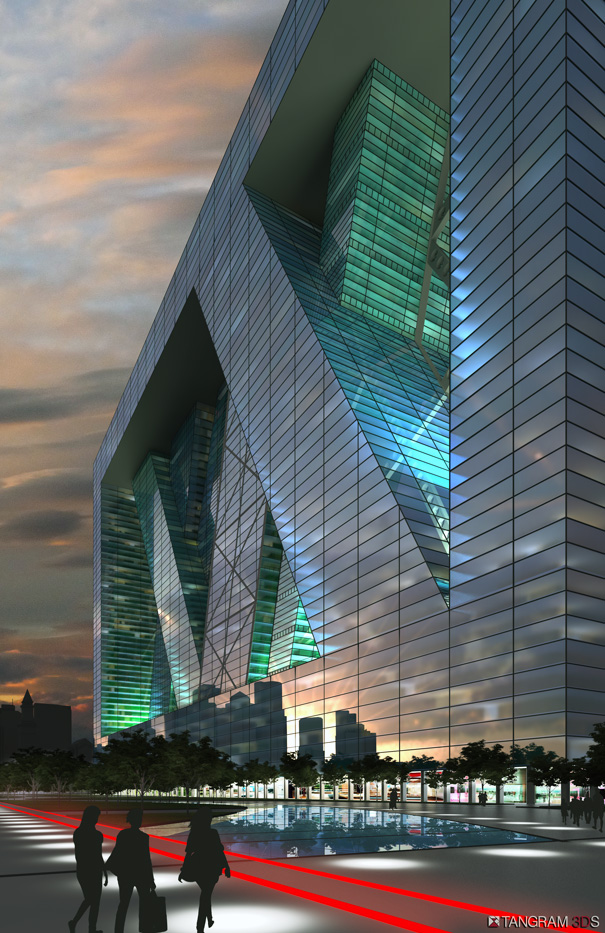 Mobile office spaces in Japan to integrate with surroundings

When you think of co-working spaces, you see either stark, minimalist interiors or more Google-like fun spaces if you’re more into having creative energy around…

Prefabricated architecture is a trending term that many of us have come across, but why is it becoming so popular? Prefabrication or prefab involves making…