Alert the airplane police! They’re about to have a whole lot of confused airport burglars on their hands. This project by Shing Lo’s got the “Design Out Crime” tagline attached to it. Why? Because it’s a one-luggage thief deterrent, that’s why. It’s got a honeycomb interior. Locks. A passive alarm system. An active alarm system (that you can set off.)

And it looks so fashionable!

Active alarm system: should the thief who wants your bag get caught trying to rip the bag from your hands, just pull the trigger, breaking it off, and boom! Sparks shoot off and smoke pours from the package. Not only that, an audio alarm sounds loudly too! This thievery will not be private.

Passive alarm system: should the thief take your bag while you’re foolishly forgetting you even had it, have no fear! Unless the thief is lazy and decides to drag it across the floor that is, because this alarm activates when it senses it’s a certain distance away from the floor. This time no smoke though, only loud noises.

All this and a fabulously reinforced interior, honeycomb style. 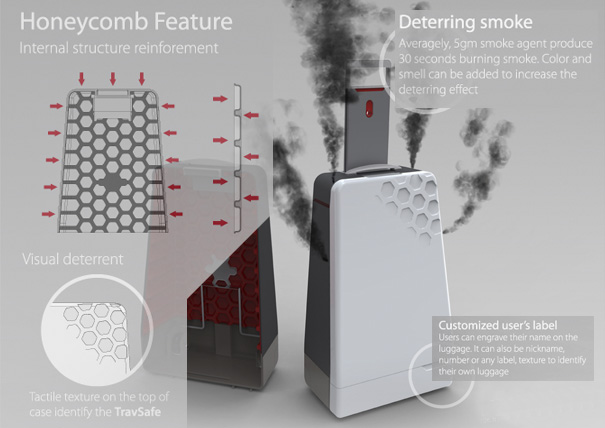 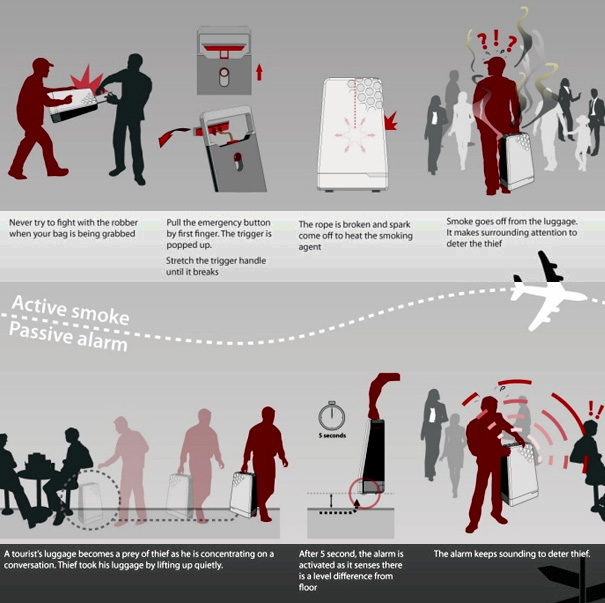 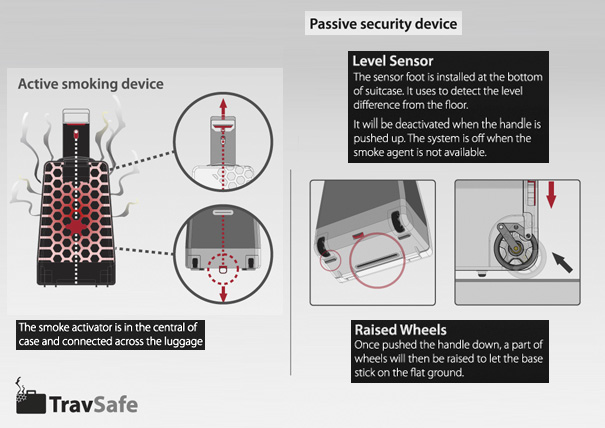 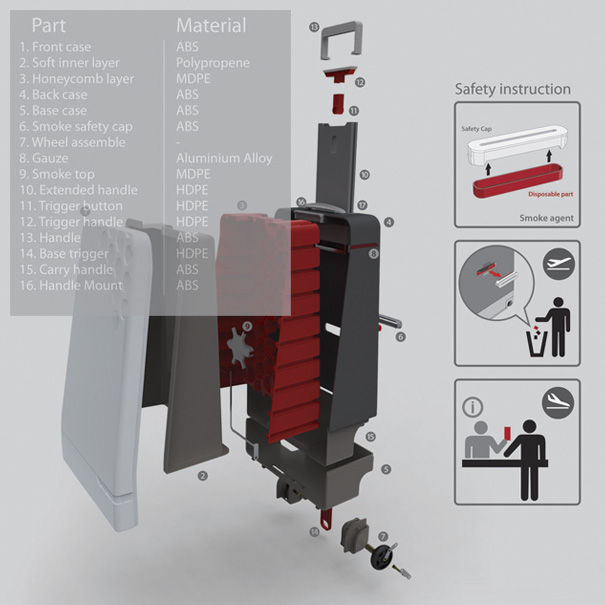 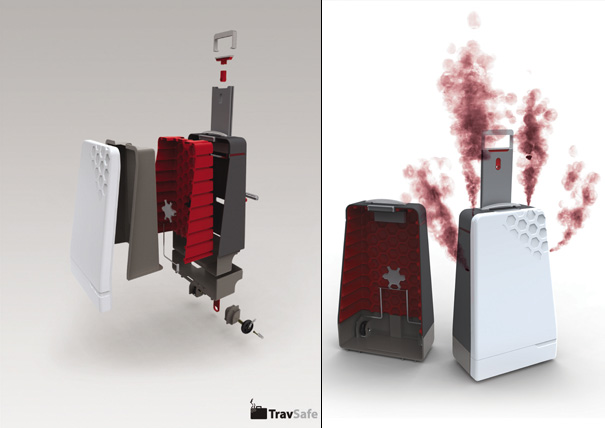 Ever seen a portable desktop!?

I’d classify the Lavolta iMac Carrying Bag as an absurdly useful product. It brings (in some capacity) the one element the iMac lacks in comparison…

If you’re waiting to drive the most outlandish vehicle of our time, the wait is going to be a little bit longer. Allegedly ballistic and…

Traditionally, MINI is all about fun and functional approach towards mobility – well that changes with the Vision Urbanaut, a bold take on the future…

The world’s first solar-powered luxury yacht is actually a floating villa worth $10.5 million!