Just give this thang a spin! This is the “Mechanical Mobile” by Mikhail Stawsky. He’s made it super simple to just spin around down the street while you’re waiting for that call from Mother. Two different models offer two different methods for power generation. Either spin the entire thing around your finger, or crank, crank, crank the tip. Both will leave you gladly accepting incoming calls.

The rest of the phone is all simple aesthetics and touch-screen technology. Nice enough to hold? Sure! Looks basically the same as the phone I have right now. Need to speak? Get those fingers exercising.

This reminds me of an episode of my favorite comedy show as a child, that being one about two brothers with the same name, bright red hair, and a tendency for the inane. In one episode, their father had outgrown the finger holes of his favorite bowling ball, and was left to do “sweating to the oldies” finger exercises just to roll. What would he think? 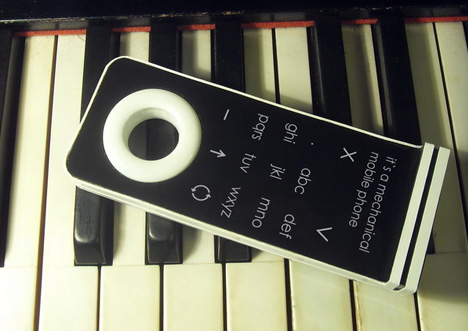 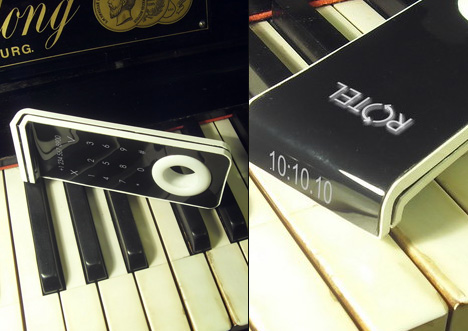 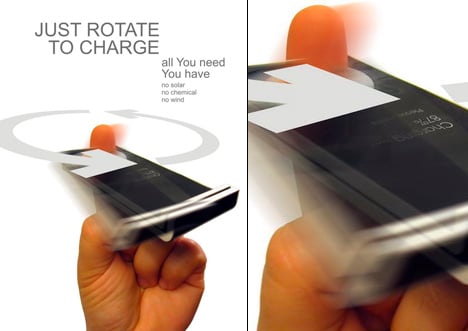 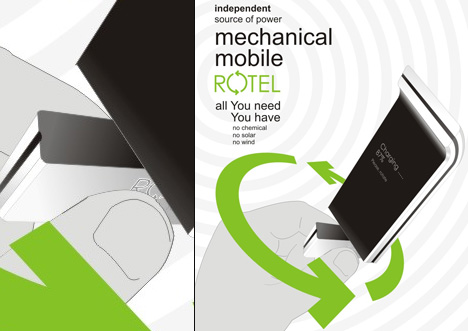 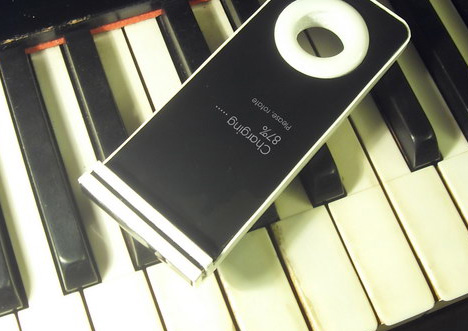 What kind of vehicle race would you see if each driver were limited to only one liter of gasoline? Thats what Moritz Martin is asking…

While the AR glasses stopped us dead in our tracks, the company also unveiled a host of other devices from TVs to soundbars, ACs, refrigerators,…

With the holiday season right around the corner, here’s a sculptural take on the Christmas tree for anyone who doesn’t like the idea of chopping…