So you say you need a portable x-ray machine. Well. Let me tell you about this particular one. It’s called “RAY”, it’s designed by Cavallius Design group, and it’s just so very compact. Let’s say you’re on a camping trip, and you’ve got a generator with, but no x-ray machine! Well now you do! Let’s say you’re at the skate park and you’ve broken every bone in your body, and you want to see how bad it is, as soon as possible! Well now that time is cut in half! Just bust out your very own RAY!

Cavallius Design has all your transportable x-rays in one handy machine. It’s not as accurate as the gigantic machines used at the doctors office, but it works with your average household power and is controlled with any laptop. Just put the image plate under the broken bone, expose with the machine, and wowie! Instant image. 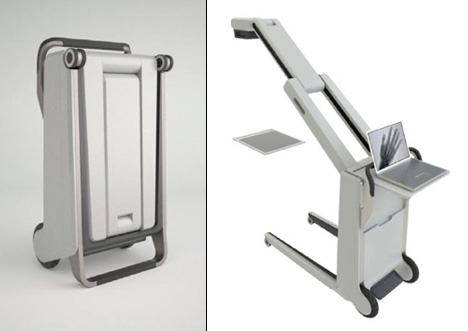 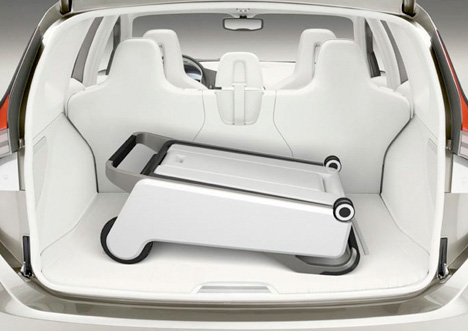 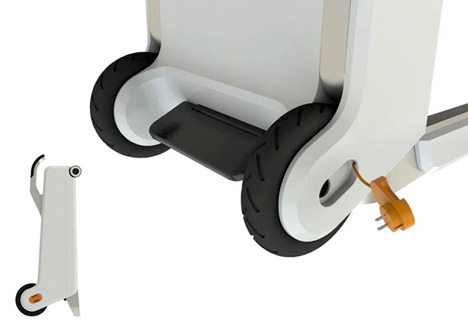 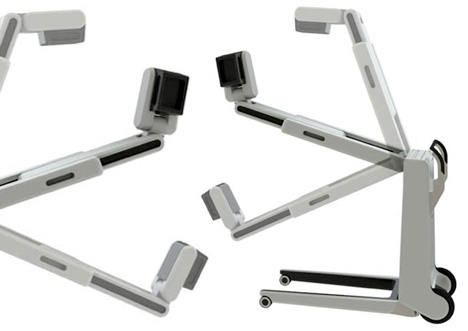 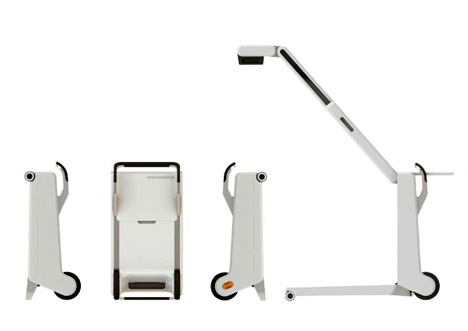 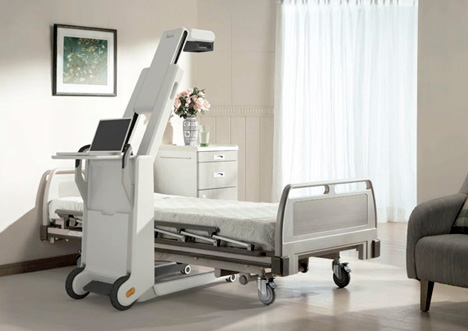 Kinesis Personal is a piece of fitness equipment like no other. Built into a wall, the virtually flat structure is 3.5 square metres in size…

The Life Knight brings the hospital to the injured

Think about it. When you deploy an ambulance, you’re essentially making two trips. One, to the patient, and the second, to the hospital after collecting…