How pretty a princess you will be! Or prince! Or both! A set of rings, all made of basically what you’d call “regular” paper, each one cut out (by you), rolled or folded, and worn monthly (or daily, depending on how rough you are.) Each flower ring corresponds with a month out of the year. There are two sets: one birthday set, and one “yearly” set. Fancy!

TT:NT has for us a simply cute little concept here that involves a little paper, a little cutting and folding, and a lot of giggles. These rings come in one full set (“All Year Rings”) or in singles, packaged as a birthday card (“Birthday Rings.”) These rings follow the following follow-able list of pretty pretty flowers:

TT:NT believes that the birth month flowers originated some time in/during the Roman Empire. Wikipedia gives a slightly different list of flowers, but no other info. If you’ve got some insider info on monthly birth flowers, leave a note! That would be awesome. 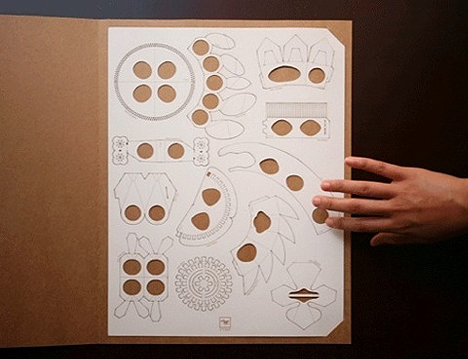 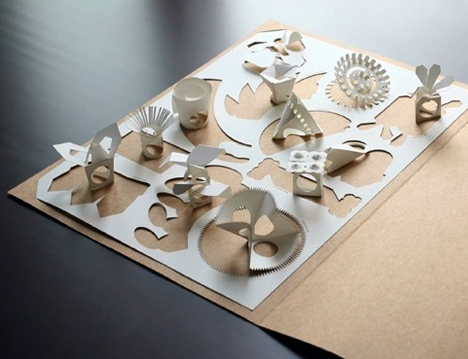 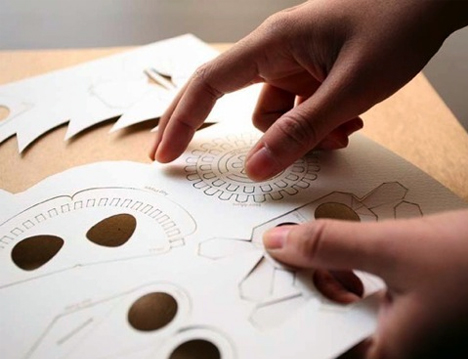 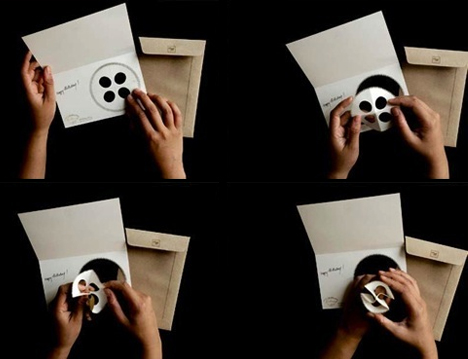 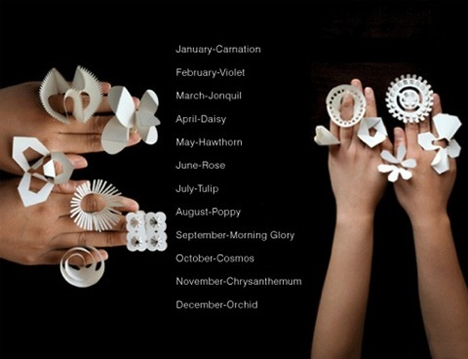 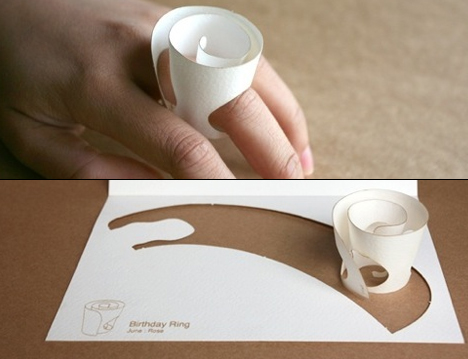 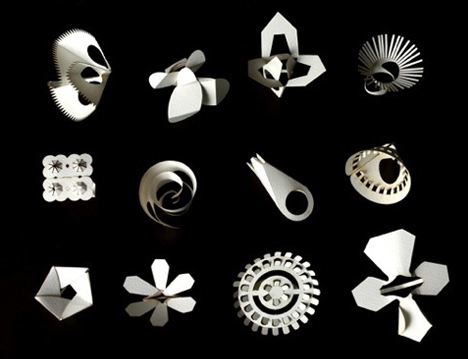 With everyone aspiring toward’s eco-friendly and mindful ways of living, tiny homes have been taking over the architectural world and they continue to grow popular…

Sortmate is a modular system to help sort out your trash

As much as I would like to segregate my trash, by the time I put them at the communal trash bin, they will all be…

Umbrella Lantern has LED lights to help illuminate your way

If you’ve ever walked home in the rain at night, then you know it’s not as romantic or dramatic (well, if you live in London,…

Uh oh which one of my pill alarms is it? Oh it is the one that says take the Yanko Pill, because I’m about to…