Instant Apple fame can be got by simply prefixing your design with an “i”; true? FALSE! It takes a lot more grit, determination, sweat and blood; and we can judge that by viewing the efforts of the following concepts. No matter how appealing and industrious they are, the truth is Apple wouldn’t touch them with a barge pole. Here’s a look at Ten Creative and Unique Apple Concept Designs that won’t come alive; EVER! 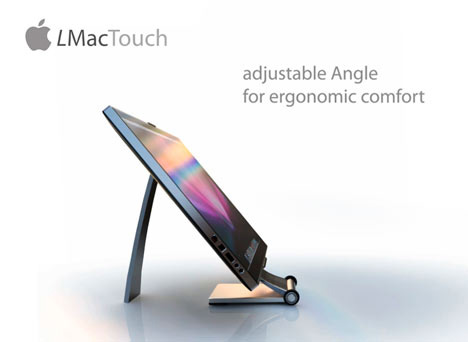 The LMacTouch gloats on a touch screen that is adjustable and nifty green features. It is ergonomically designed to be flexible for comfort of the user. The green factor comes in via the option to use solar energy as a power source. Something we never find in Apple designs. 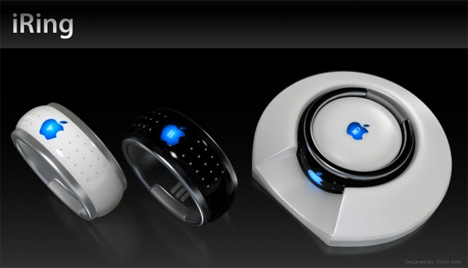 The iRing syncs with the iPod or iPhone via Bluetooth giving you total control over your Apple media devices. It features a bright OLED status display with touch-sensitive function strip, and a rechargeable battery life of up to 2 days. Despite these neat features, I don’t expect it to replace your wedding rings! 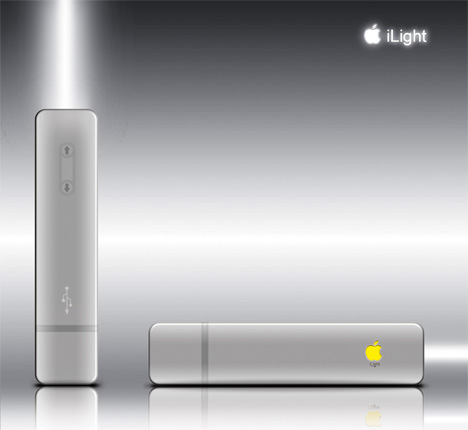 If gadgets aren’t symbolic enough, let’s add some peripherals to the game! Let’s add a torch, yup the one that lights up and does away with the darkness! OMG! An Apple Torch…Seriously? How many of you will fall for that! However, its “recharges via USB” is so typically Apple! 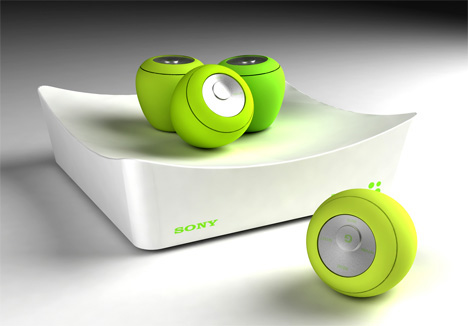 Mother of oxymoron! It’s a SONY but in a sinful Apple iteration! Remote control be damned and so with the features, I don’t see either of the companies coming up with this obvious design! 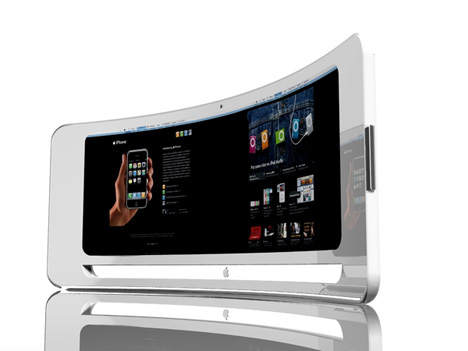 Do we see this coming alive even though we lust for it? 100% NO!
Too bad that we won’t get to enjoy the giant curved screen upfront or the mini screen at the back; two webcams (front and back), all a waste! Many things maketh a Mac, we wish this was one of them! 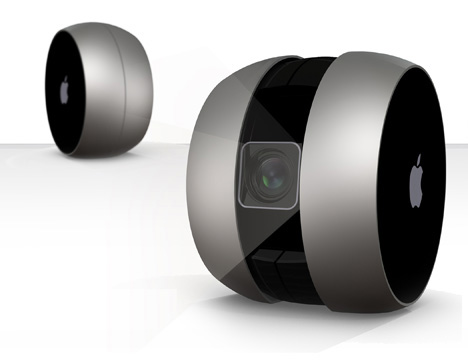 iShow is a portable projector designed for Apple’s line of iPods, iPhones, and MacBooks. The clam inspired body turns on when you pull the two discs apart to expose a pico projector and ports. As a peripheral something like this will do well, but only if Apple would listen to us. 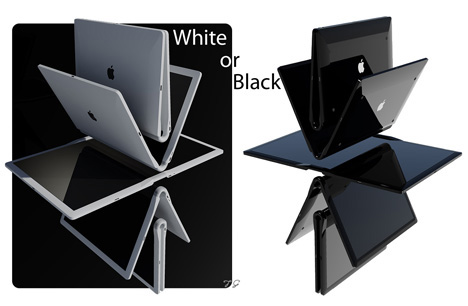 You guys really appreciated this design and kudos to Tommaso for conceptualizing it. This concept has all the zing in it to make it the perfect-o lappie. When such ideas are showcased, one feels that there is so much more to be explored in this tech world and so little accomplished! Alas, Apple doesn’t indulge in concepts to realizations. 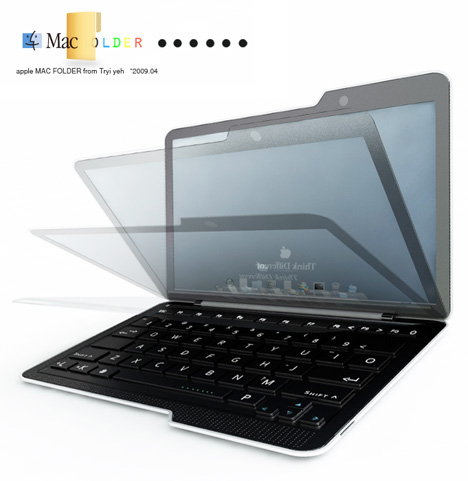 Tryi Yeh attempts to give us a skinny MacBook with an awesome UI, which is similar to the iPod. Those who enjoyed MacBook Air will probably like this, but the question is, will Jobs go for something like this? 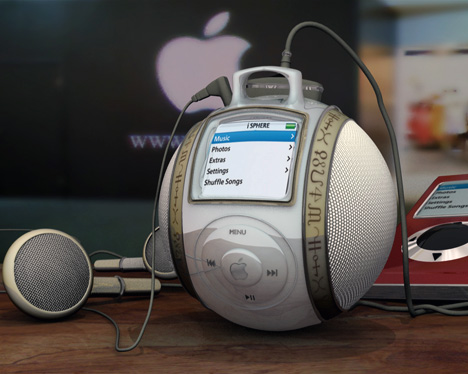 The iSphere is here coz I’m 110% sure that we won’t see something like this coming out of the Apple stables. It’s bulky, gaudy and totally kitsch; three things that Job’s design team doesn’t believe in. 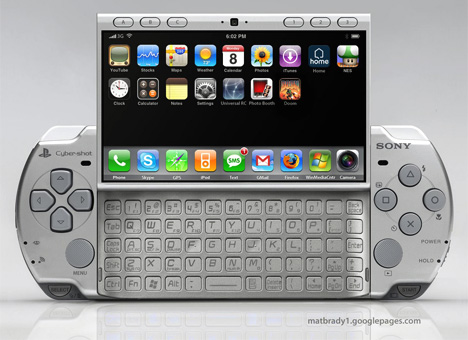 If PSP and iPhone got married and had babies, then iWish would be their first born! Since this match is never gonna happen, there is no point in wishful thinking dear Mat. However if a romance does blossom; a baby like this would be a step in the right direction. Even better that the PSP phone rumors we have been hearing about since ages.

Put aside your critical ego for a moment and enjoy designer Tommaso Gecchelin’s vision of an Apple MacBook circa 2020. Keyboards, mice and 2-dimensional screens…

Withings’ lastest ScanWatch is a health wearable in a league of its own. Surpassing its predecessors, the smartwatch has been equipped with a built-in ECG…

The SuperBlue toothbrush by Dylan Fealtman makes sure that your teeth are clean, your brush is clean and your planet remains clean too! SuperBlue was…

In a way, the Reencle’s the most ideal example of a circular economy… because you’re technically using food to grow more food. Designed to effectively…