They DON’T. But designer Ryan Cavenagh would like to imagine what it would look like if they did. Here, in a project he’s done his sophomore year, Cavenagh presents a small backpacking stove that runs on denatured alcohol. Swanky? Is it nice enough? Does it look legit enough? Rumor has it that the Swiss are pretty hard on their product approval. Would this make the cut?

Get it? Cut. Like a Swiss Army Knife. Knives cut things. Get it? It’s what we call a joke. A totally good one. Probably the best joke of all time.

Also the stove is aluminum, and it’s pretty tiny. Take a peek at the rest of the pictures below for more details, and tell some judgement. Some SWISS judgement. 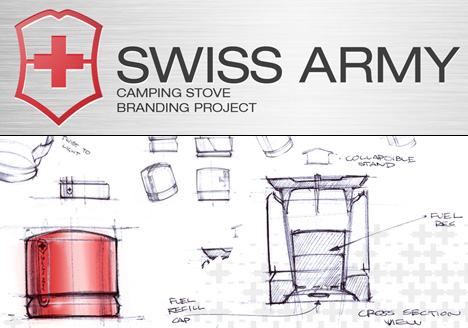 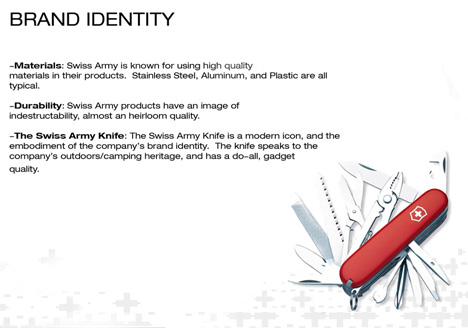 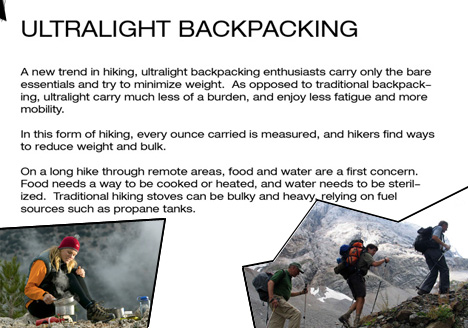 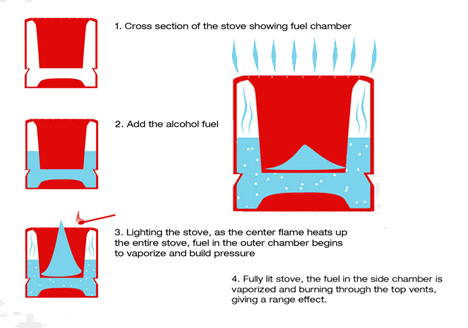 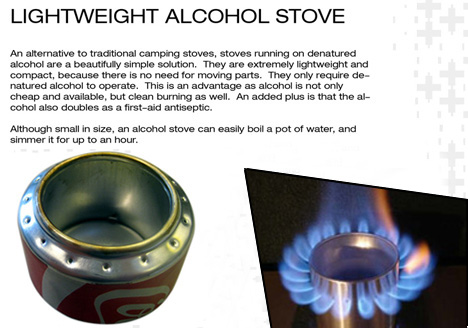 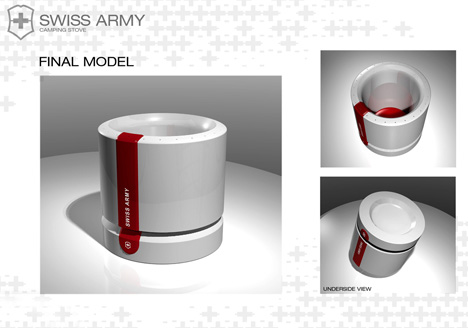 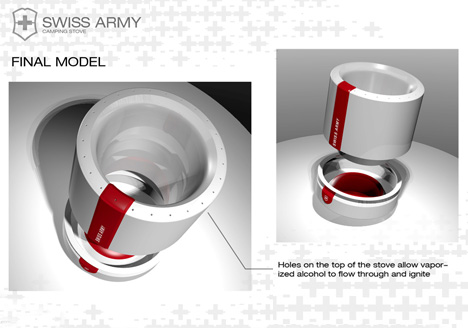 An ambient-lamp is built right into the switch that controls it!

Unlike most switches that have an ON and an OFF, Pasque Mawalla’s Switch behaves slightly differently. Designed to be a lamp in itself, the switch…

AirPods Accessories that Apple lovers need to get their hands on in 2021!

In the modern age, ‘modular’ is the buzz-word in interior designing and has trickled down to many home elements like modular-storage, modular-beds, modular-kitchens and now…