From the expansive designer mind of Meryem Ozturkoglu comes this structure which will one day sit on the SE side (NY side) of the Hudson River, and will also stand as base for a giant walkbridge that connects Central Park and Hudson Park. This design, dubbed CITY-PARK, aims to create a pattern of parks in the city, as visible and as essential to the identity of the city as its skyline of business-oriented towers.

Our friend M.Ozturkoglu calls upon the words of Kevin Lynch from his book The Image of The City, saying thus:

…This leads to the definition of what might be called imageability: that quality in a physical object which gives it a high probability of evoking a strong image in any given observer. It is that shape, color, or arrangement which facilitates the making of vividly identified, powerfully structured, highly useful mental images of the environment… – Kevin Lynch, The Image of The City

When you plan on constructing a giant tower which sits base to a super-extensive walk-bridge, you’d darn-well better be prepared to take on the city for years to get it approved, for you’re altering its aesthetic, its identity, and its appeal. No matter how nicely you set everything inside a mega-structure, no matter the community appeal, you must take on primarily the look of the entire city – as seen by the rest of the world.

Meryem is right to consider the environment first, as this subject will dominate the project throughout its entire existence. That said, I’d love to skate it someday.

P.S. If you are confused by the preview pic : it’s an illusion. There’s only one tower in this project, I just took a close-up and put it over the far-away. Detail, pan-out. That’s what’s up. 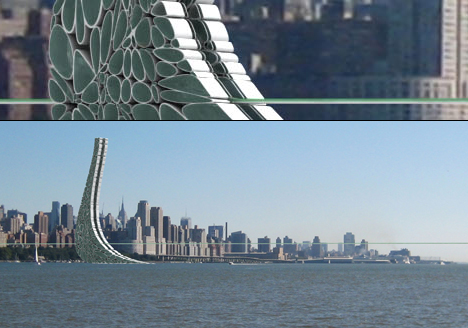 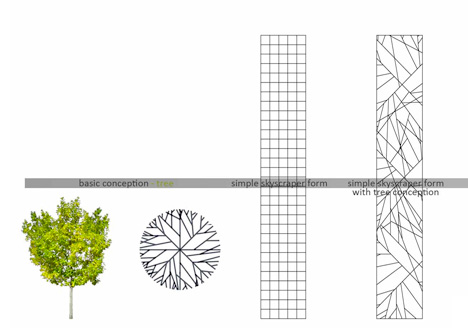 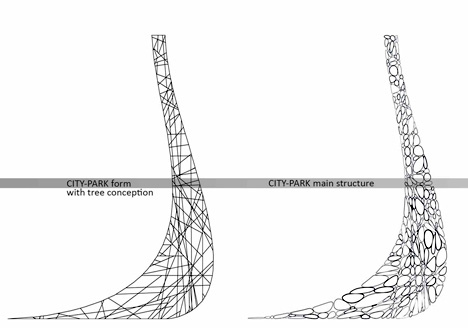 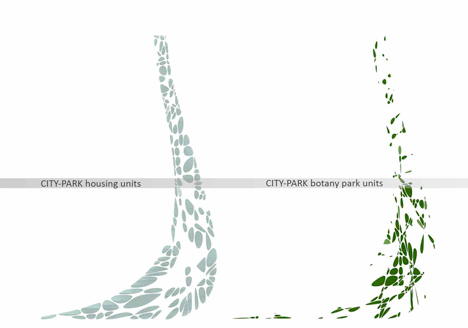 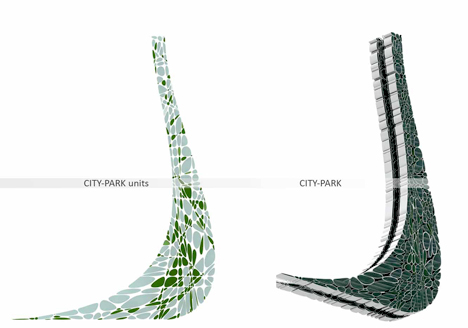 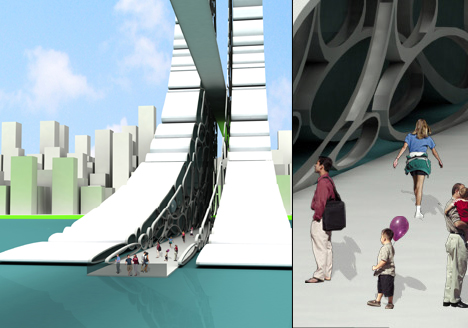 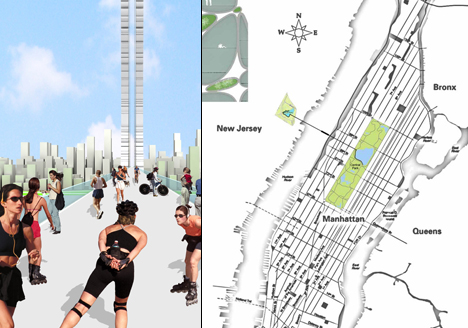 Villa Aa is a countryside residence in Norway built with a green roof to be in harmony with the surrounding environment. The style of organic…

A bike bell for the mountains

There’s no reason why a regular city bike should be used on mountain trails. It just isn’t built to handle those conditions. So why do…

A winner of the James Dyson Award as well as an Asia Design Prize, the Lumir K is a lamp that uses cooking oil, instead…