As the story goes, shortly after being elected president of the United States in 1981, Ronald Reagan was shown around the Pentagon by his chief of staff, James Baker. At the end of the tour, Reagan asked why they hadn’t seen the “War Room”? Baker explained that it didn’t exist, except in a movie. The movie was Stanley Kubrick’s 1964 classic “Dr. Strangelove” and the designer was legendary set designer Sir Ken Adams. Ken’s creations are the inspiration behind the design of this “AIRFLITE” by designers KINZO for idee.design.licht. The huge flame-red laquered ring of aluminium and acrylic hides four circle segments with arranged dimmable fluorescent tubes to create intelligent light distribution – 70 per cent of the light shine upwards to be reflected by the ceiling, 30 per cent shine downwards. With all this cool lighting, one may be inspired to start a conflict or read a book…your choice. 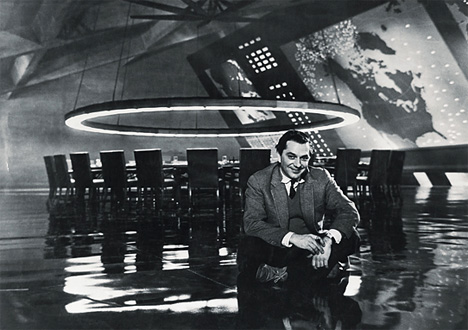 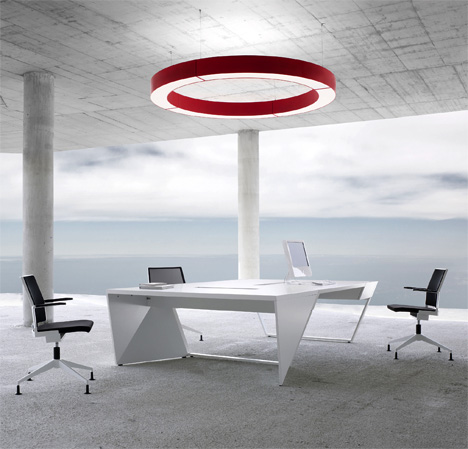 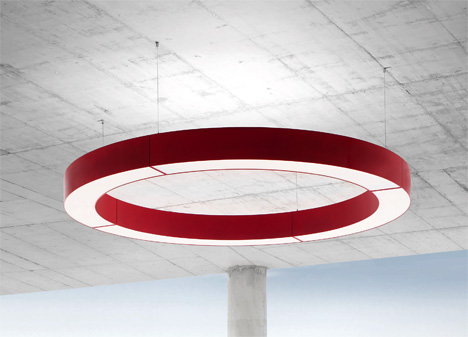 Loop is a small flashlight with a long list of uses. Designed with the active user in mind, it’s perfect for camping, hikes, backpacking trips…

The Origami Lamp of Steel

Wayyyyy back when, we featured a unique flat-pack folding lamp and now it’s back and better than before! Like the original origami-inspired design, the new…