I don’t know about the club scene in your area but apparently young Parisians are indulging in iPod battles where they play their music over a nightclub’s PA system, regaling the crowds to their tunes. 4 Leaf is one such platform that allows the young-guns to battle it four ways. Meaning four iPod DJs get to play their gig using just this one console. I like it! To learn more about how to party, head over.

The 4 Leaf brings in the charm of traditional DJ performance letting the players mix their selection of songs smoothly and continuously. The program’s internal software and the intuitive touch screen controller, make the flow mixing easy. On the face of it, the four touchscreen-pods for the DJs, sport a virtual turntable, BPM controls and play/cue functions. The internal software ensures that all the songs played are of the same beat, lest techno get mixed up with tantra! Now that won’t sound pretty!

Transfer the collection of songs to the 4 Leaf pod via the bundled application. Next drag each chosen song into the playing position from the set-up library. Consequently graphical representation of the song being played, gives the DJ a track of its length, allowing effective sync whilst cross fading.

On the construction angle of the play-area, each pod hooks up to a base table with all sound and power getting co-transferred via a single main plug situated beneath each pod. Music is streamed to the PA system via Bluetooth.

Use them collectively or singular as the RCA, Microphone and power plugs are all situated on the back of each unit. 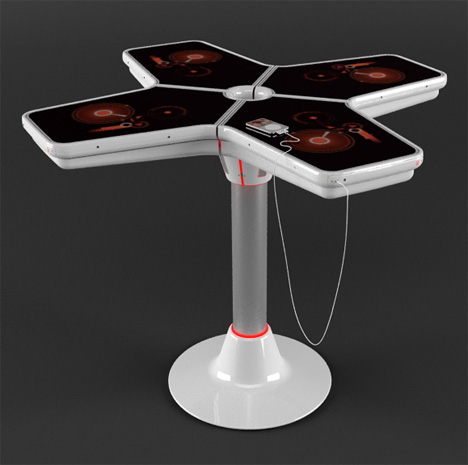 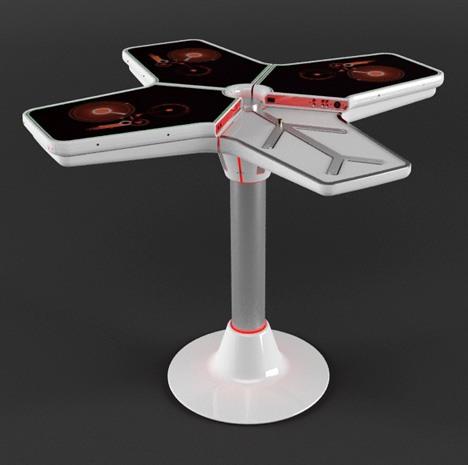 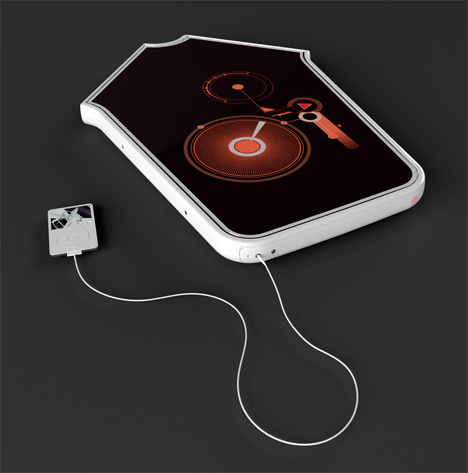 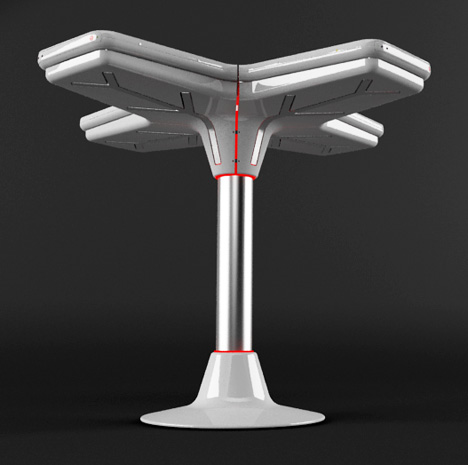 This spherical multipurpose seating solution swivels to face any side of the room!

Transforming and multipurpose furniture is a trend that never dies. While the former offers customers the freedom in re-organizing home’s décor, the latter offers versatility…

My Life Is An Open Tablet

Gadgets rule me! I am one of those people who get all gooey-eyed at the sight of slick concepts and the possibilities of a future…

Observe the Possible. Experience the impossible.

The precious reward for centuries of astronomy has been spectacular images from the cosmos thanks to space telescopes like Hubble! We’re also being spoiled with…