Our bodies are an abundant source of energy to power new-age wearables; the only question is to figure out how to do it most practically. This thin Band-Aid-like energy harvester developed by the team of engineers at the University of California, San Diego, could be the answer to powering our gadgets in the future. Of course, there are other similar prototype wearables we’ve seen in the past, including some by the UC San Diego team itself, but this one is different.

The thin, flexible strip worn on the finger can generate energy when you are sleeping or simply doing nothing since the sweat from your body powers it. As the fingertips produce exponentially more sweat than any other body part, they are virtually an abundant source to put to good use. The strip has carbon foam electrodes that absorb the sweat, and a chemical reaction is initiated between the lactate and oxygen molecules. The result is electricity generation that’s stored in capacitors to power our modern power-hungry wearables. According to co-first author Lu Yin, “This work is a step forward to making wearables more practical, convenient and accessible for the everyday person.”

The strip comes equipped with piezoelectric material to generate energy in response to pressure. Activities like typing, exercising, driving your car, or opening the refrigerator also result in energy production. During the testing phase, the team tested to strip during 10 hours of sleep on a subject, and it produced 400 millijoules of energy. This is ample energy to power an electronic watch for 24 hours. Another experiment by the team tested the energy generated with casual typing and clicking with a mouse, resulting in 30 millijoules of energy. Yin emphasized the fact that “when you are sleeping, you are putting in no work. Even with a single finger press, you are only investing about half a millijoule.”

The team is working on improving the device to make it practical, efficient, and durable for everyday use. To this end, Yin added by saying that, “We want to show that this is not just another cool thing that can generate a small amount of energy and then that’s it – we can actually use the energy to power useful electronics such as sensors and displays.” 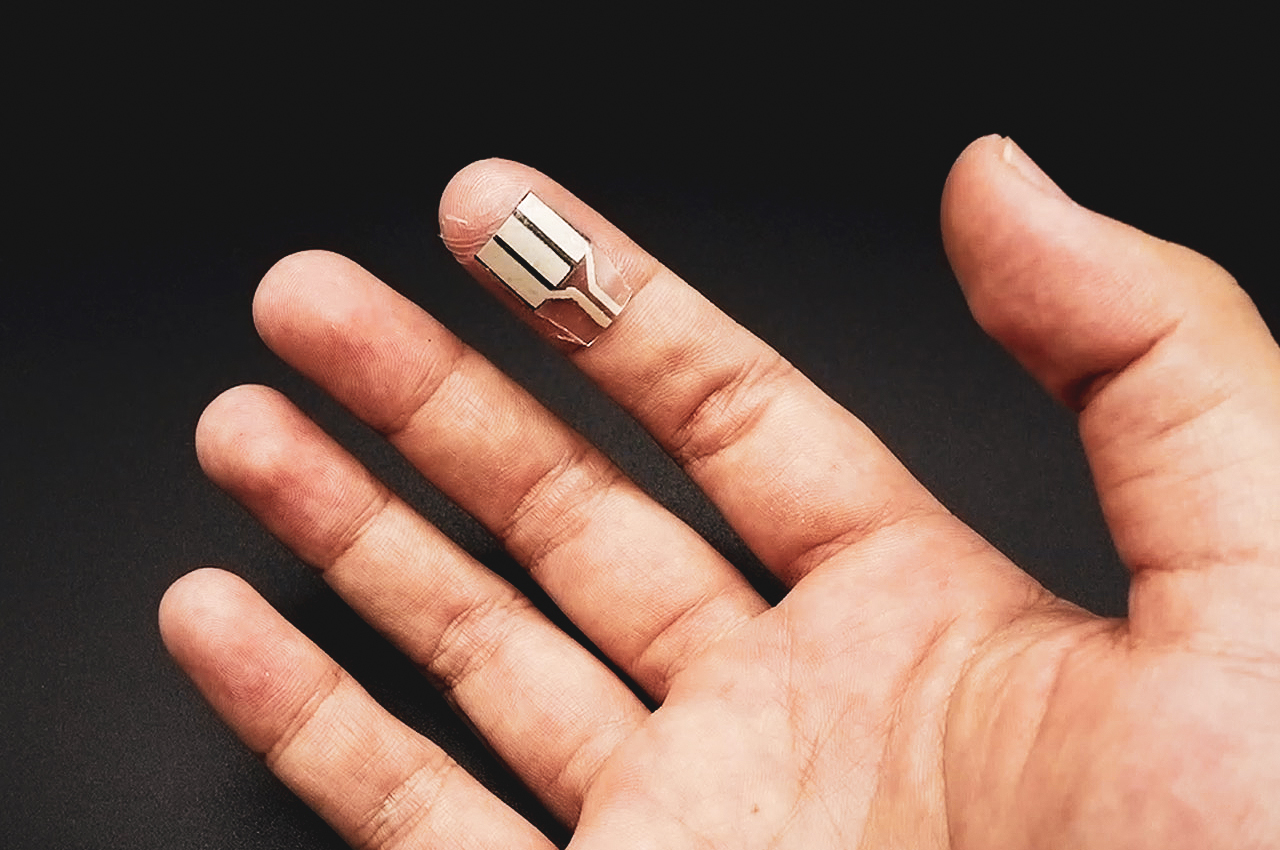 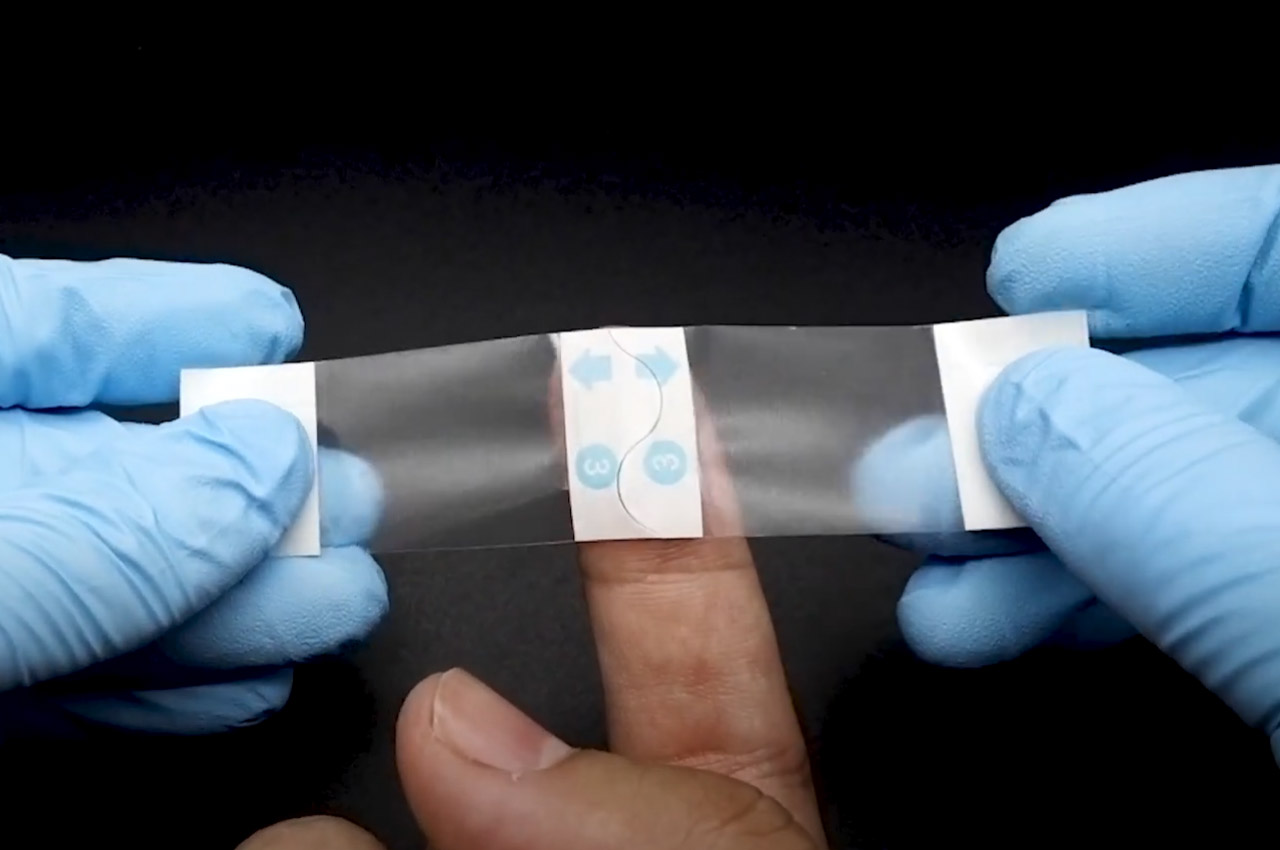 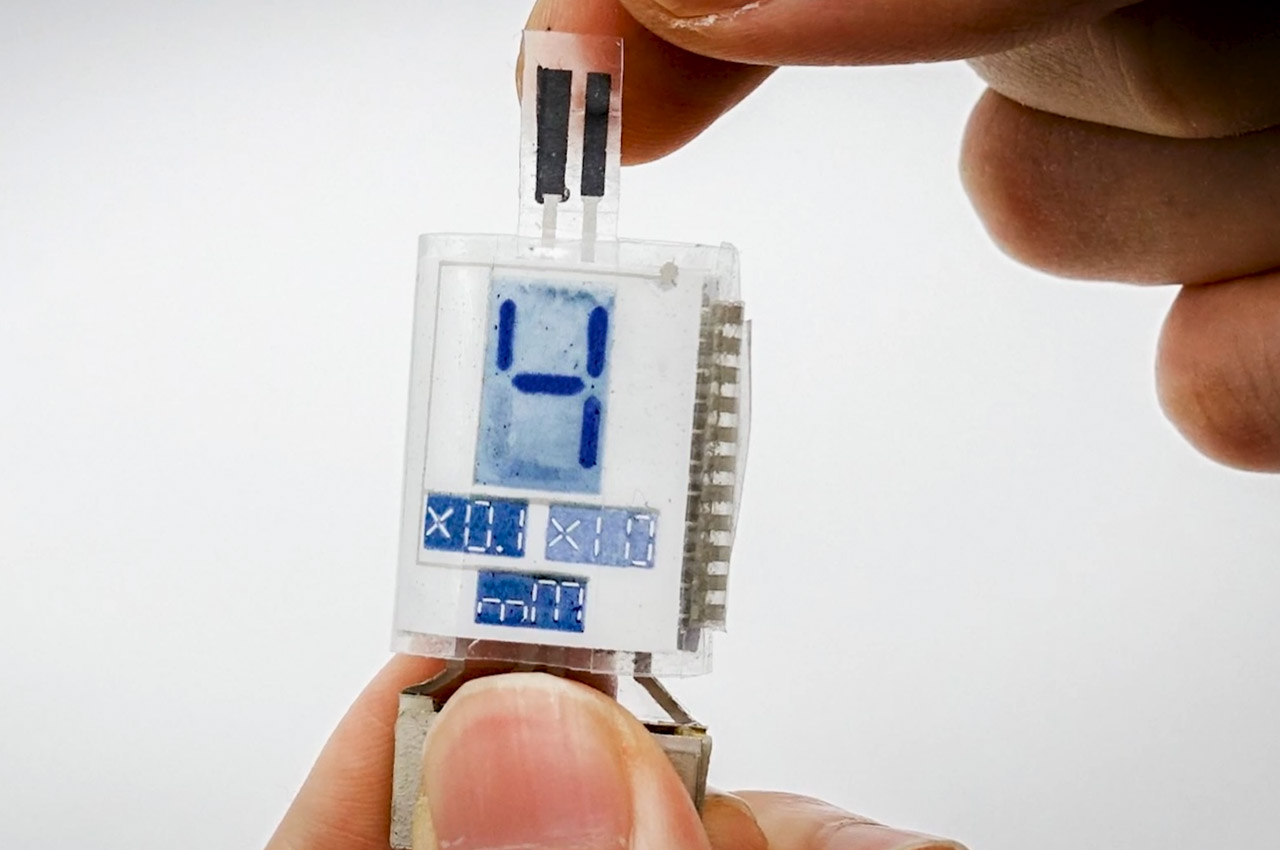 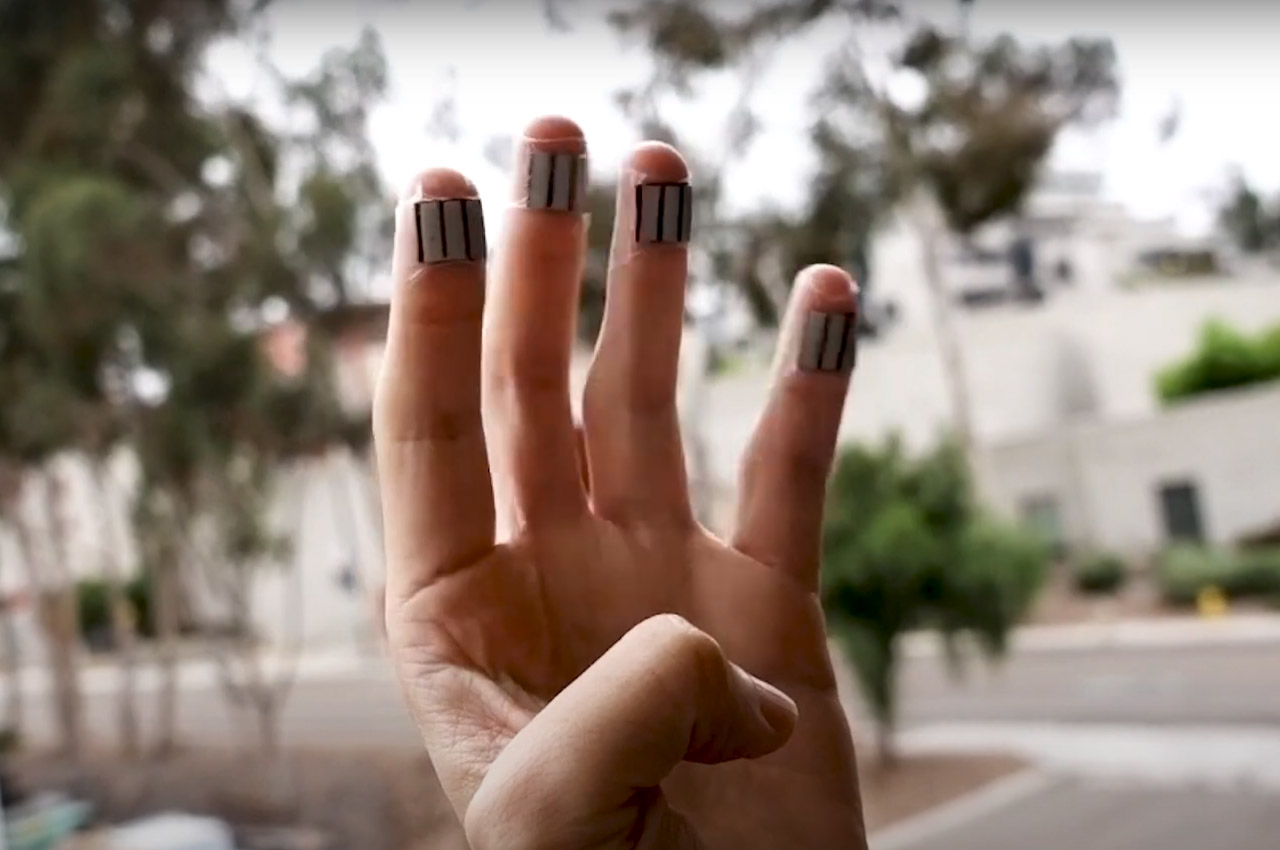 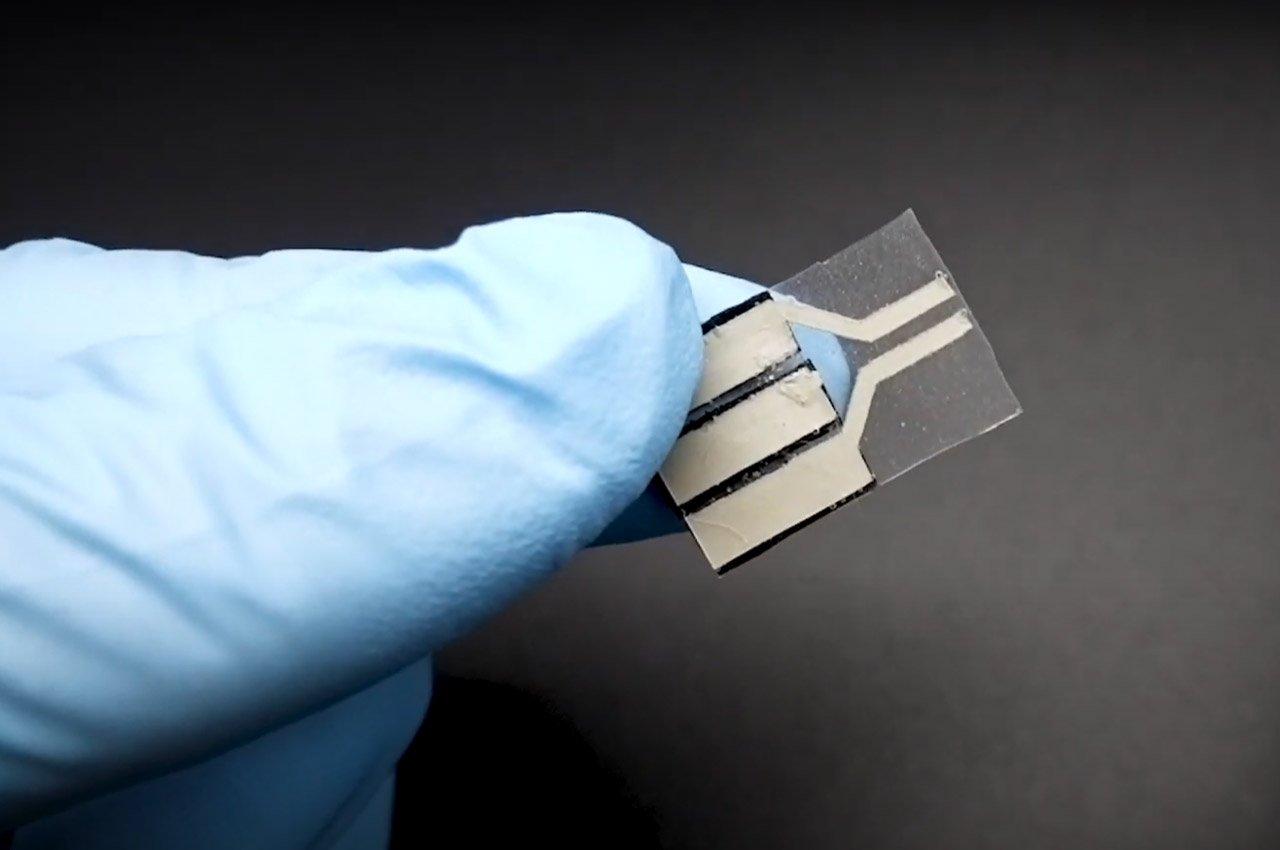 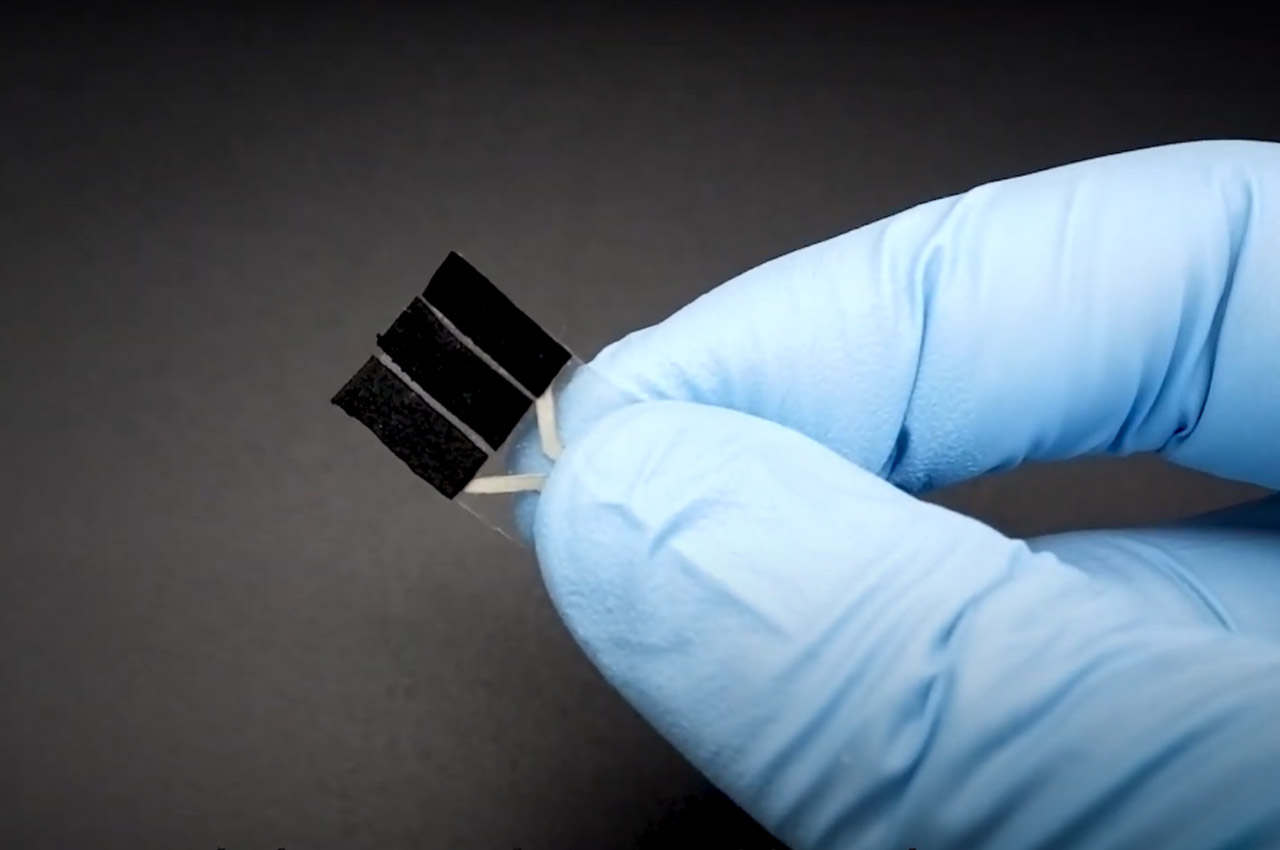 LED door handle can light up to help people evacuate in an emergency, and can self-sanitize too

Razeto and Casareto have been designing and manufacturing locks and door accessories since 1920. To mark 100 years in the industry, the company set out…

Okay, geek out time. There’s an episode in Star Trek TNG where Dr. Crusher waves a curious wand-like device over a broken arm. Magically the…

The I-Quad uses tile shaped LED electronic boards held together by a simple frame and interacts with external devices via USB or wireless. Each tile…

The Viture One smart glasses carry minimalism at their core, keeping in mind the latest trends and not sacrificing technology inclusion for a great user…