All this and more in the Spykee series designed by CR. This particular entry is about Spykee VOX, who obeys your commands by voice or remote. It can move around, play music (with a connected iPod), remotely control other electronics, show human emotion (or maybe just robot emotion) with it’s face-lights, and kill things (as shown by the picture with blood spatters all over it (?!))

Concept and artistic direction by Lauren Vermeglio, renderings Dom Vu. Made possible by Cedric Ragot Design Studio with Erector brand and Meccano. This is what happens when you have awesome ideas: lots of people put their hands on it. (Not that lots of hands touching your stuff is a terrible thing, mind you.)

Check out first Veronica Bellmont for Engadget interviewing a woman for Erector showing all four of the Spykee robots. When Veronica asks her about it shooting lasers at intruders, notice that she does not refute the idea that these lasers will hurt. = Awesome.

Then find the Spykee Vox on the portfolio site of Cedric Ragot (Design – Electronics – Spykee Vox) and watch the video. It’s nowhere else on the internet, I swear. And it’s most excellent.

NOTE: In early versions of this robot, there was no iPod dock. (See picture #2) – Interesting, yes?

UPDATE: Most/all of the Spykee series is now in production.
I wouldn’t be upset if anyone decided to pick me up a few. 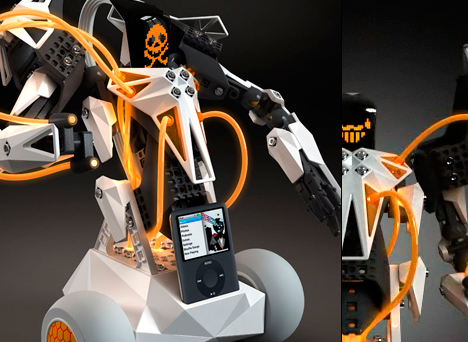 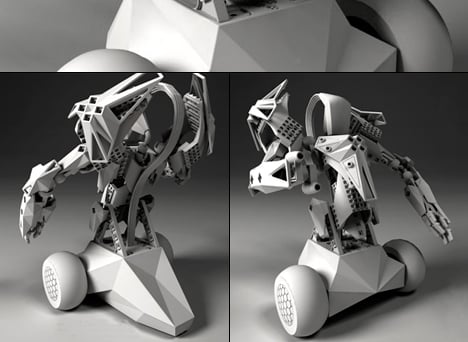 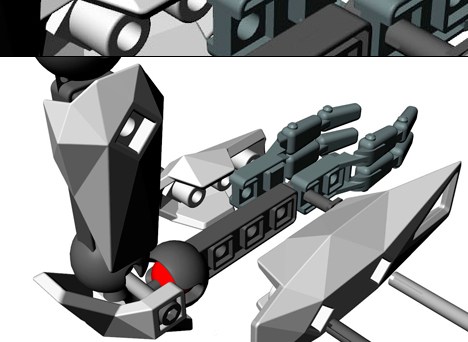 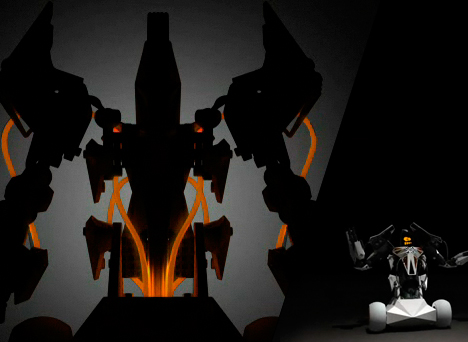 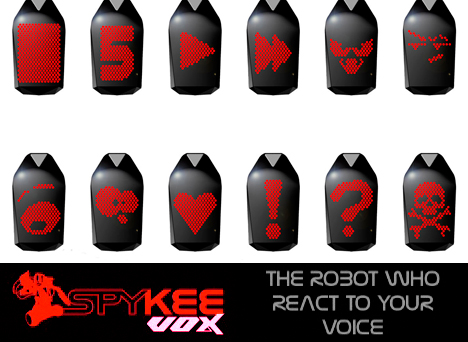 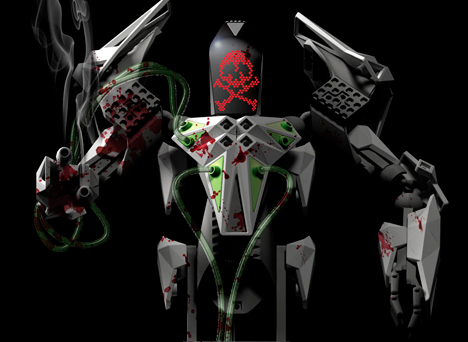 Sennheiser continues to redefine the limits of possibility. The brand has just introduced a new pair of wireless earbuds ready to make an impression if…

Doing it the Apple way, Air Camera strips away all the unnecessary aspects to a digital camera design. It leaves us with a Bluetooth enabled…

The Olive Pro is inclusion at its very best. Often in the pursuit to make a sexy product, designers tend to forget a section of…