For his masters diploma project conducted in Citroen’s Design Center (ADN), designer Antonin Maire D’Eglise set out to really break some new ground with his C-BIONIC concept. The hypothesis of the project is that in the near future, mankind will have depleted the natural resources so heavily relied upon in the automotive industry. This will lead way to a second renaissance, where de-materialization and genetic science will be used as building blocks in a more humanistic and poetic world.

A genetically modified tree is used as the chassis of the vehicle, and the rest of the body is made from highly biodegradable materials. The tree was chosen not just as a symbol of environmental conscience, but because it would require little engineering, and it is renewable. Ironically, instead of creating pollution the tree absorbs carbon dioxide and emits oxygen. Each C-BIONIC has been designed to have a minimal material loss lifecycle of just 3 years, after which it returns to the earth. The only part salvaged is the electric engine which is reused in the next vehicle. 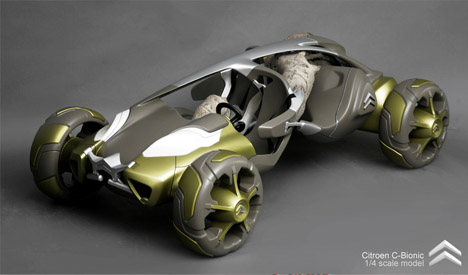 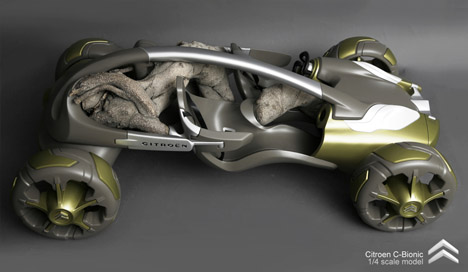 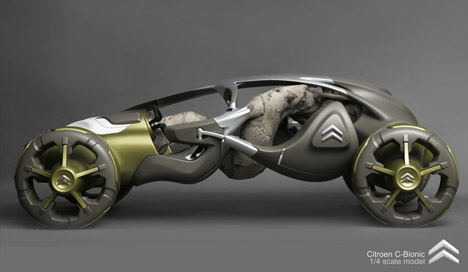 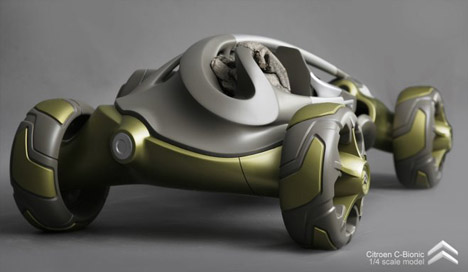 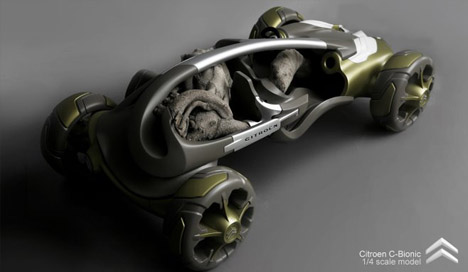 Set to be introduced at this years Geneva Motor Show, BMW (parent company to Rolls Royce) is calling this the “200EX Concept”, not to be…

Featured in the top 20 for the 2011 International Bicycle Design Competition, the Greencycle 2 provides more than just basic transportation between point A and…

Designer Faris ELmasu is about to change the entire world of bike baskets. Up until now, the bike basket has been entirely lame. Made for…