Well the French have taken their love of video games to the next level. So strong was the response to the virtual racer dubbed “GTbyCITROËN” in the hit Playstation 3 game Gran Turismo 5, that one of France’s oldest auto manufacturers decided to explore the future of design and make the jump to reality. Reminiscent of Mazda’s “Nagare” design movement, this sleek concept features bold design initiatives. Take for example the oversized rear-end “made exaggeratedly long in order to create an effect of retinal persistence. The idea is to make the concept car even faster visually. The white-to-grey gradation on the body side further underlines this impression of continuous movement.” Did you all catch that term “retinal persistence”? Can I say that referring to a large butt? Damn, that girls got some retinal persistence out back! Co-designed with Gran Turismo game designers POLYPHONY, the design exercise does a masterful job of getting us closer to “Form Beyond Fuction” – courtesy Takashi Yamada. 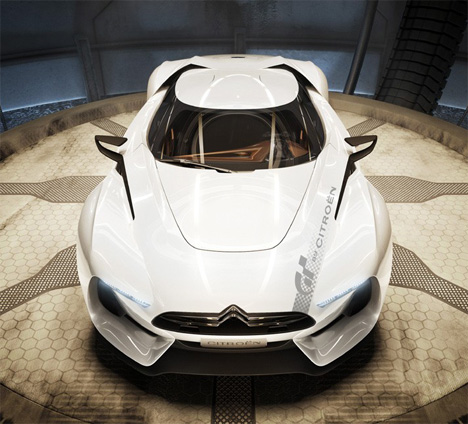 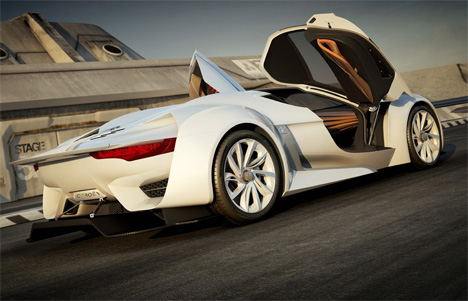 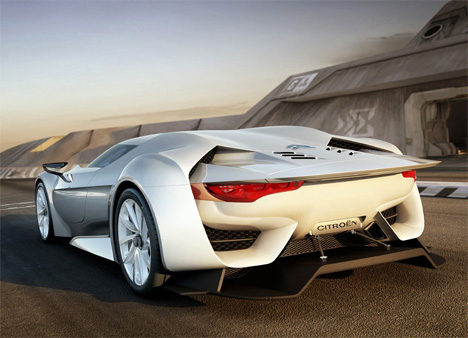 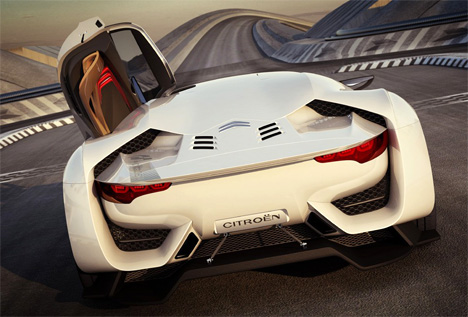 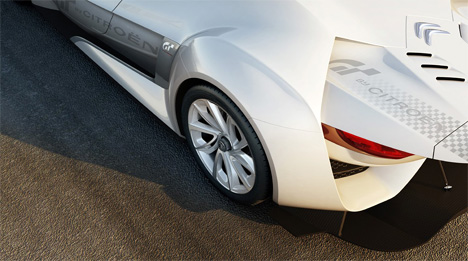 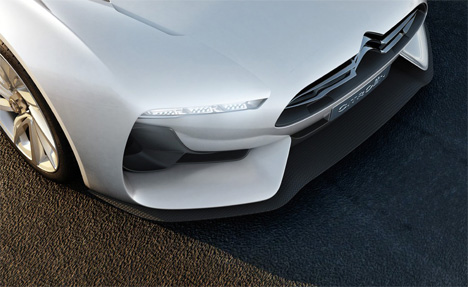 We’ve all dreamt about shooting blue shells at the car in front of us and dropping banana peels to screw up traffic during rush hour!…

Vespa is a brand name that immediately brings an exact image to mind. All it takes is the word and we see Audrey Hepburn smiling…

Tesla CEO Elon Musk transformed the automotive landscape when he launched the fully electric Model S a decade ago. Its combination of cool styling, blistering…

Long is right, vehicles are getting more and more lifelike! Check out the crocodilian face from the front view of the Reptile and you’ll see…