The Union is a folding cycle that you can carry easily in public transport systems like buses and trains. Folded up, it’s more like backpack that doesn’t weigh you down. This 8-inch folding bicycle slams down in a jiffy and its most defining feature is that it combines the stem with the headlight and the saddle with taillight, for better visibility and safety.

Some of the issues that this sleek cycle tackles are: 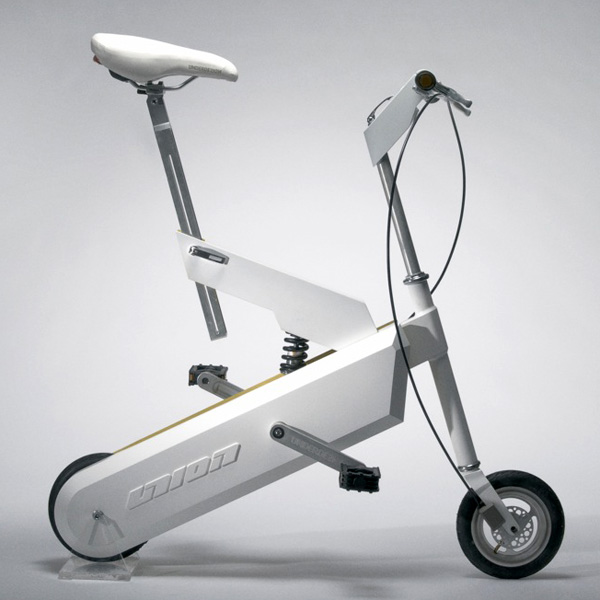 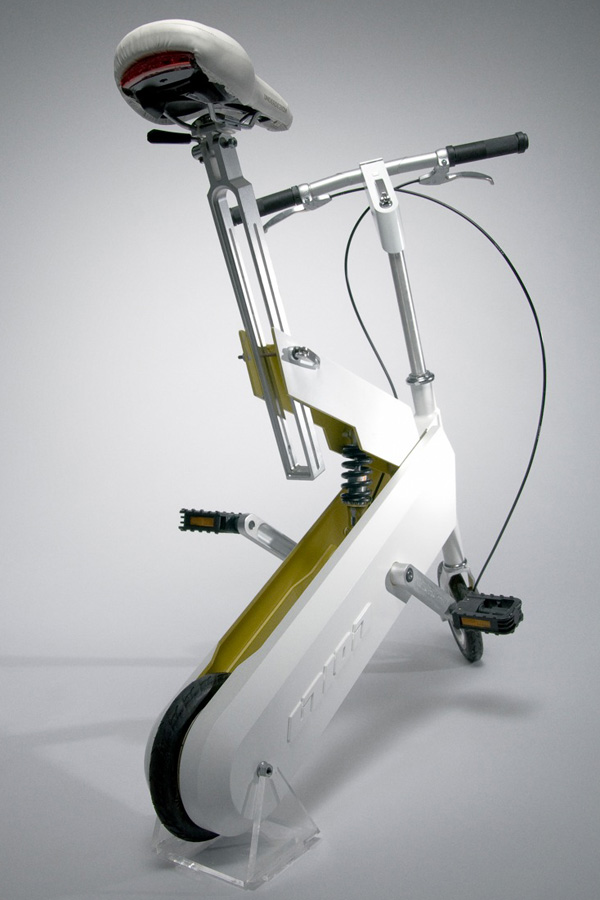 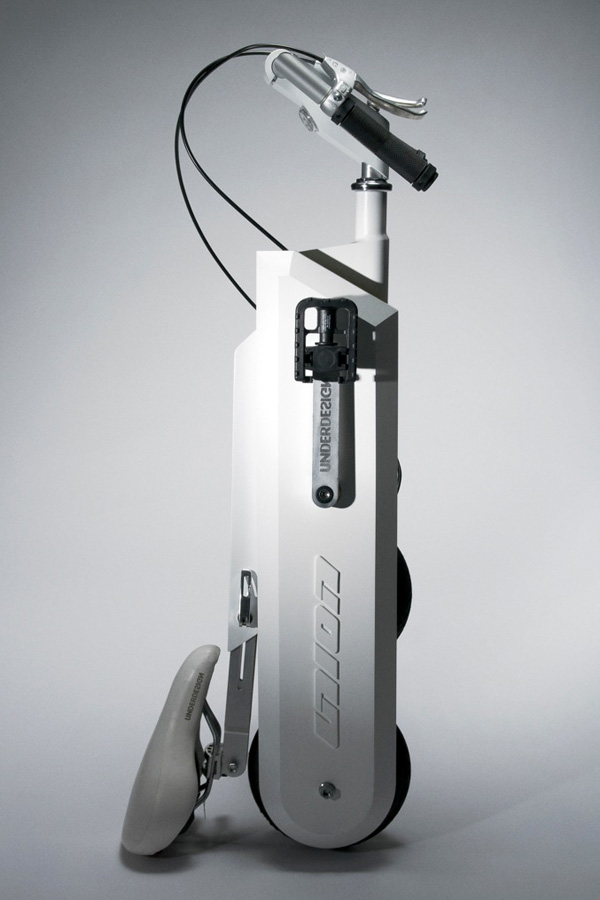 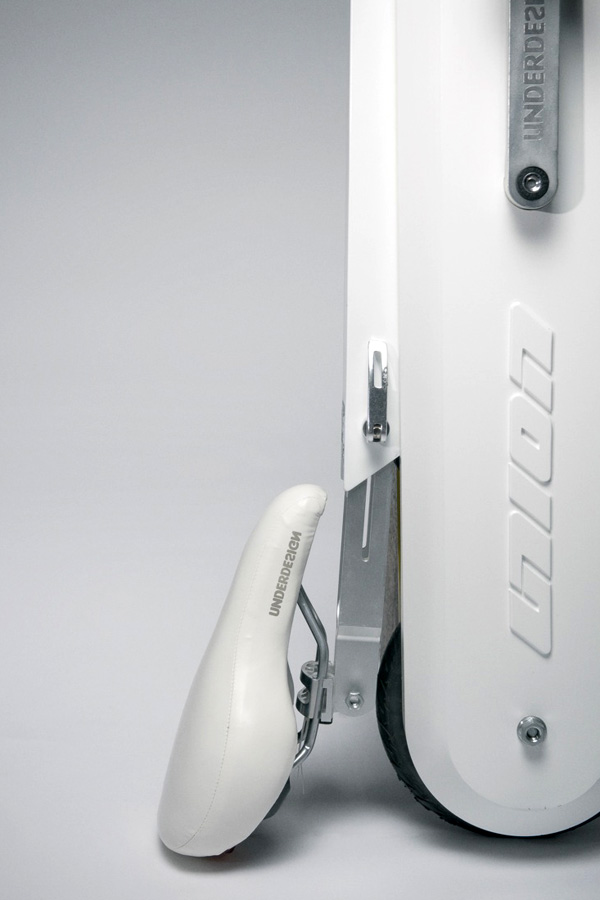 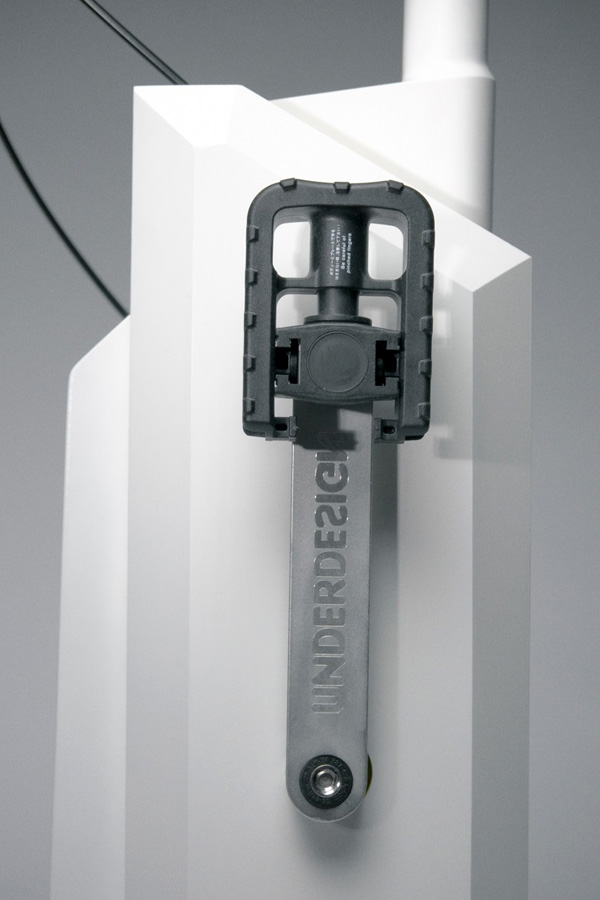 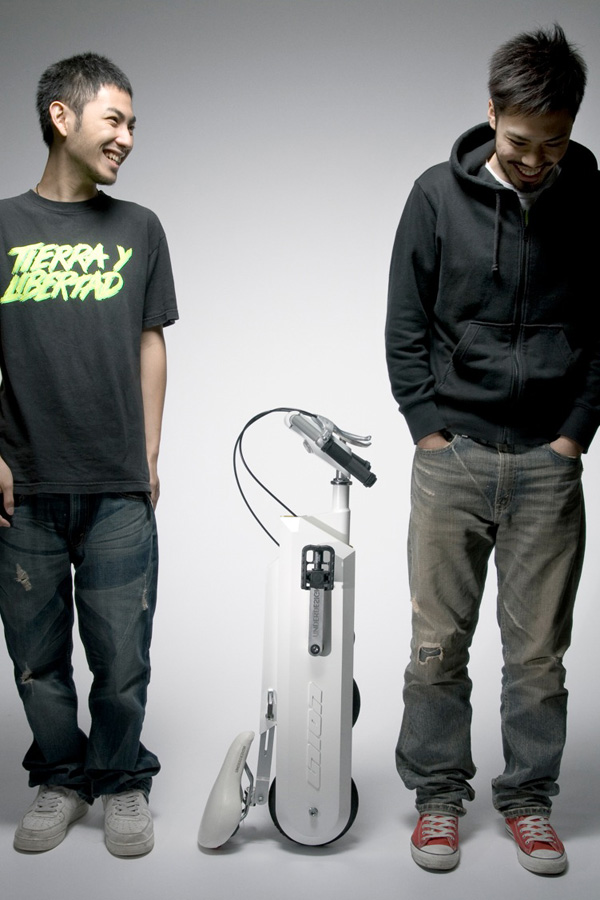 This double-decker camper’s expanding design has its own elevator, sunroom and even a balcony!

While the pandemic has made it apparent that RV’s, motorhomes, campervans, trailers, and tiny homes are the preferred choice of people who cannot restrain their wanderlust but still want…

What one product do you own, will be useful your entire lifespan? Can’t think of it? That’s because it doesn’t exist, until today. Introducing the…