I got my hands on Pure Digital’s latest camcorder, the Flip Mino and came away impressed. It’s a mini version of its bigger brother the Flip Ultra but thankfully quality has not been compromised. In fact quality is up in terms of build and video. At 640×480 pixels per inch, it’s not meant to compete with bigger and more expensive camcorders. This is for those candid moments when spontaneity is required. It’s small, pocketable, and easy to use.

First don’t make fun of my cinematography skills. The point is this video literally took me 10 minutes, right from pressing the record button, to downloading to my computer, and then uploading to Vimeo to share with all of you. It’s easy to use and makes video recording as simple as taking digital photos.

It’s about the size of a candy bar style mobile phone with 2 GB of built-in memory good enough for 1 hour of video. It’s made mostly of shiny plastic framed in metal. The lithium ion battery charges via USB which pops up from the top. The same USB lets you download video onto you computer to do as you please.

To use the Mino, just press the big red record button in the middle. A cheerful bleep tells you it’s recording and when you’re finished, press the same button again. You can’t edit video on the Mino but you can preview what you’ve recorded and shuffle between multiple recordings via the touch sensitive controls surrounding the record button.

The video and audio quality are superior to other camcorders at this price point. Remember this is not for the Steven Spielberg wanna-be. This is for capturing moments at the park with the kids, friends at school, for YouTube, a concert or festival, or any other occasion where an inconspicuous camcorder is needed. Think of it as a high-end webcam that isn’t tethered to your computer. There’s no image stabilization but you do get a 2x digital zoom.

On a scale of 1-10, I give it an 8. I have a hard drive based camcorder that’s pretty small but it’s still not as convenient to carry around as the Mino. This little device easily slips into a pocket or bag. Whip it out when something catches your eye, i.e. that moment when you cat launches a sneak attack on your friend sending him tumbling to the floor. I’m sure the YouTubers would love that. On a serious note, I’ve found it quite useful for us designers. I find inspiration everywhere I go and it’s been so much easier to use the Mino to record my muses instead of pulling out pen and pad. It’s totally pricey at $180 since there are some digital cameras that will do video now hovering just above that price point, but if you want something fun and easy to use, and want to start capturing moments on video without dealing with complex software or cumbersome controls, you will probably love the Flip Mino. 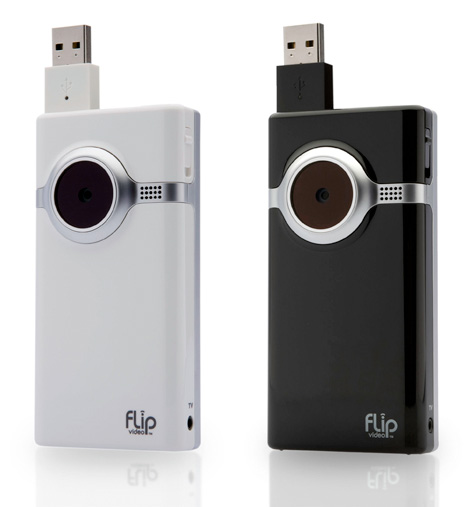 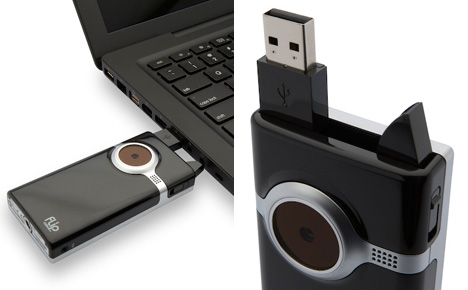 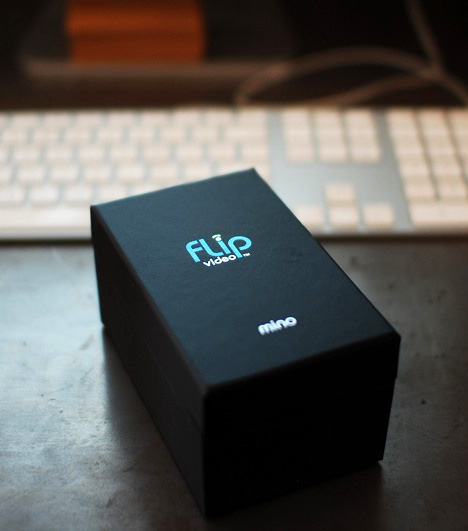 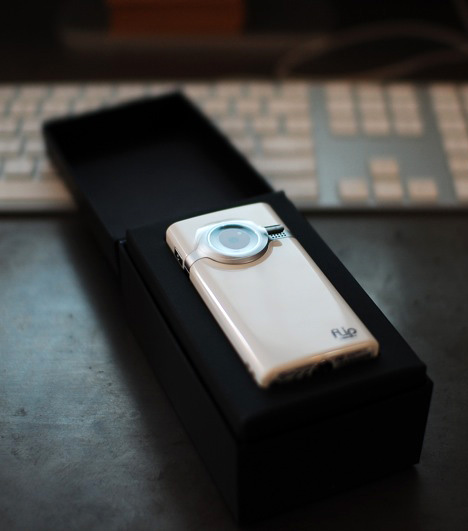 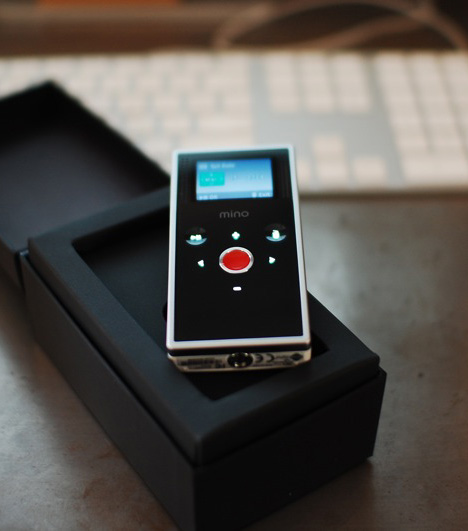 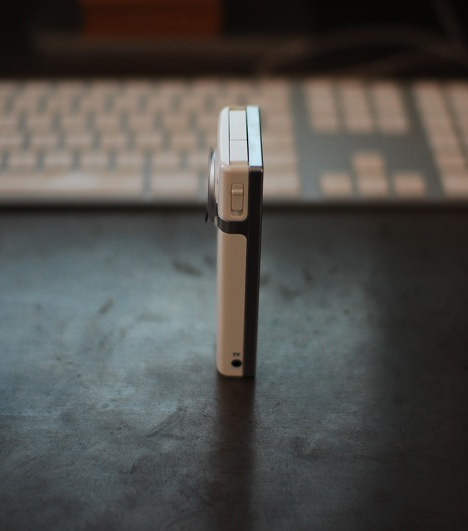 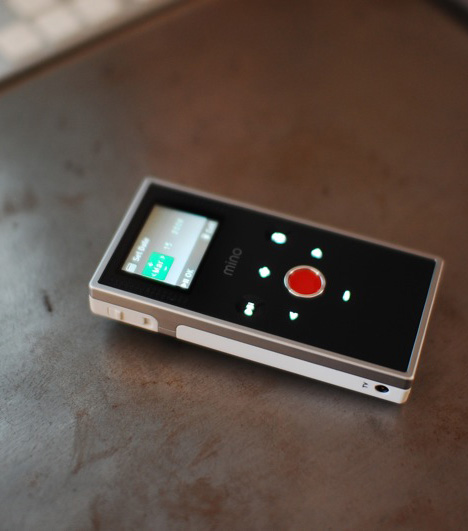 Care to Know What Lucciola Means?

Our Italian friends tell us that lucciola means fireflies and the Lucciola here is an integrated hat, coat and umbrella stand. Love the lights that…

For editors, VFX specialists, and creatives; creating content that stands out is of umpteen importance. To achieve this, high-quality visuals are essential for delivering impactful…

WaterPod is a sustainable floating pod that turns seawater into drinking water through a natural desalination process. 97% of the earth’s water is found in…

Smartphones have been making magic with their cameras, capturing objects and recording memories with a snap of a finger. The hardware inside these pocket-friendly computers…