Every Pleo is autonomous. Yes, each one begins life as a newly-hatched baby Camarasaurus, but that’s where predictability ends and individuality begins. Like any creature, Pleo feels hunger and fatigue – offset by powerful urges to explore and be nurtured. He’ll graze, nap and toddle about on his own -when he feels like it! Pleo dinosaur can change his mind and his mood, just as you do. Is this the future of pet ownership? Find out after the jump.

I always thought Ugobe did right by deciding to emulate a dinosaur instead of a domesticated animal because of creative simulated freedom. No one really knows how dinosaurs behaved and there’s even less information on baby dinos. That brings me to Pleo’s birthing because like Sony’s Aibo, when you first unpack and flip the on-switch, he’s just a baby who wants nothing but love.

I was all schoolgirl giddy when I heard his first grunts. After all, I was a new proud father of a baby Camarasaurus, but Pleo’s birthing process is pretty lackluster. He doesn’t move much or walk at all mainly because he doesn’t know how. He just lunges forwards and back cooing into the air. Okay so my first few minutes as a new dad weren’t what I expected. It was time to break out the instructions.

All Pleo’s start out as babies. The birthing process lasts about 10 minutes. After that, Pleo’s personality is heavily shaped by your interaction. Constantly coddling him will lead to a more social pet. Leaving him alone for extended periods of time means a bolder Pleo willing to explore on his own.

The sense of discovery and witnessing how people react, (who full well know this is not a real animal), is the most exciting part of the experience. Pleo is laden with technology to help him discern his environment and his position (he hates to be upside down and can’t upright himself). Touch sensors, camera, microphones, infrared sensors, and pads on his feet all work in tandem to simulate a surprisingly life-like animal. His skin is beautifully textured and rubbery to the touch. There’s an immediate connection to pet him and his affectionate mannerisms cleverly encourage more.

Watching my office mates play with Pleo was probably as exciting for them as it was for him. The constant petting, rubbing, and even kissy-face noises all seem to make Pleo very happy. Left alone, Pleo succumbs to his boredom and roams off or goes to sleep. But the number of things you can do with Pleo are far too great to ever let that happen. He’ll come to you when called, he can sit, he’ll cuddle if you craddle him, plays tug-of-war, writhes and almost giggles if you tickle his feet, cry if you hold him by the tail, and he’ll even sing! There are also some things Pleo does that are pretty freakin’ AMAZING but I won’t say what they are. Let’s just say part of the experience is being surprised.

The Pleo community is quite vocal and active. There’s an SD card slot and USB port to upload downloadable personality modes. Turn your fun loving Pleo into a watch dog, or have him go on a rampage via Tyrannosaurus mode. I’ve tried both programs and they’re amazing. If anything the personality modes add to the novelty and make the experience all that more enjoyable.

Pleo was designed by Ugobe. The company’s vision is to inspire mystery and awe in people, provide extended novelty and entertainment, and ride the edge between popular culture and sci-fi. Top people from MIT, CMU, and a host of other universitives came together to craft this prehistoric experience.

Ugobe has done a wonderful job bringing Pleo to market. We vividly remember when he was just a concept. As Sony decided to kill off Aibo, questions were raised about whether or not another entertainment robot could be successful. Ugobe was smart in choosing to move away from the high-tech route and instead played to the very things that tug and pull on our emotions. Our need to care and baby anything so small and cute are almost innate. Pleo’s price point is significantly more affordable than Aibo ever was; only $349 and yet they both do very similar things. Although the true definition of artificial intelligence prerequisites constant growth, Pleo eventually hits a glass ceiling and won’t exceed the limits of his programming. However that doesn’t take away from the experience. He really has become a part of the family now. My Beagle has accepted him. Aibo has accepted him. We’ll be sad to see him go.

Big thanks to Shift Communications for providing us with a Pleo. 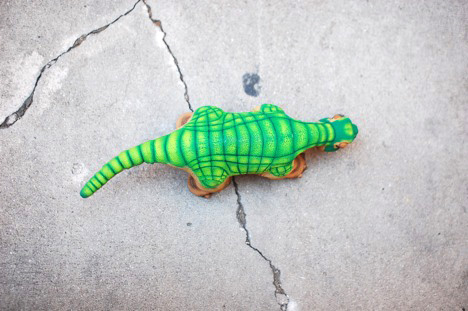 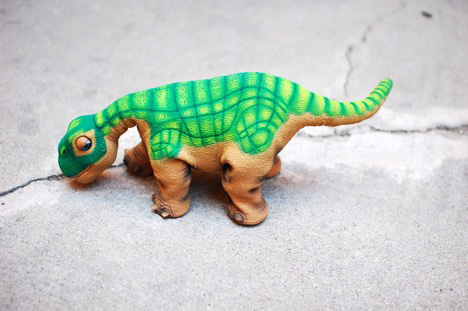 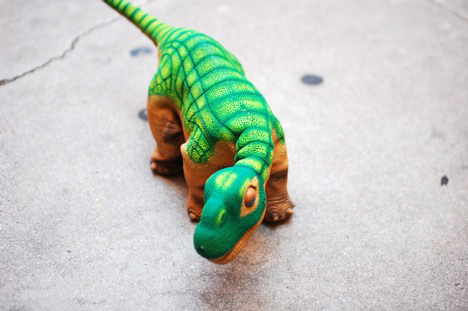 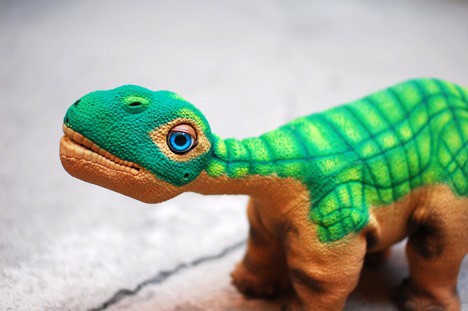 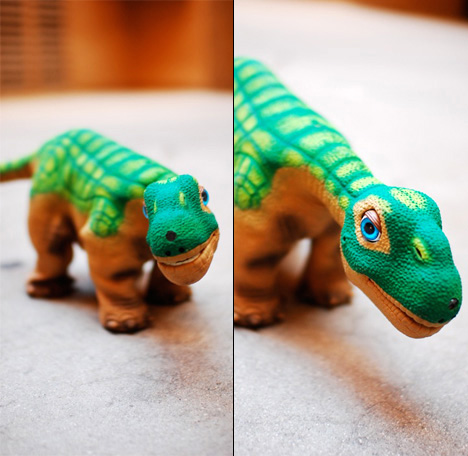 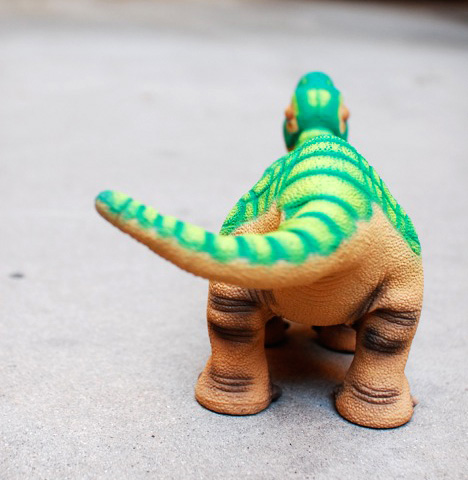 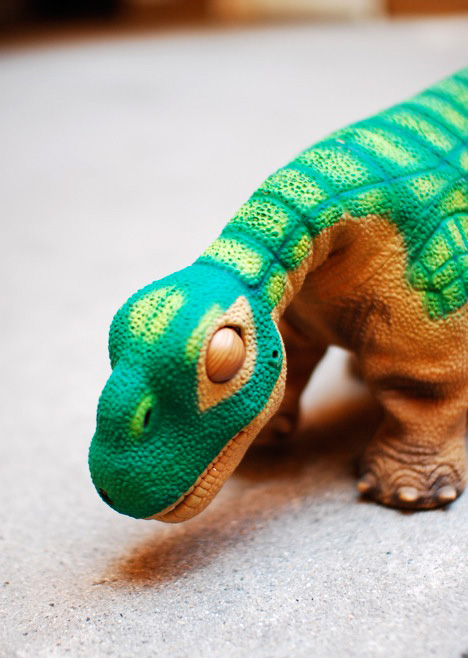 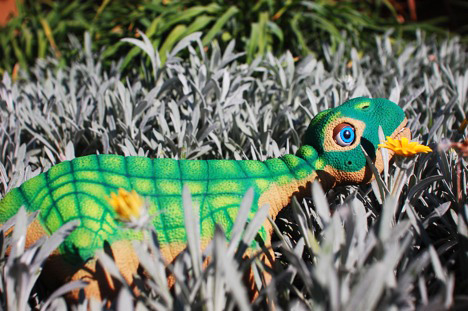 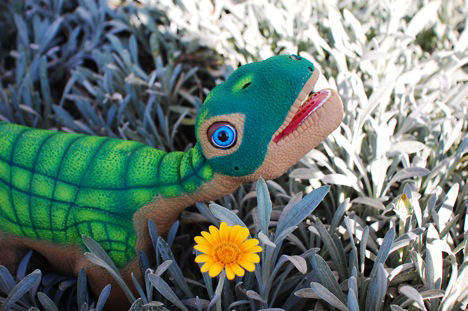 Let Your Phone Do the Seeing

Theia Vision serves as set of eyes for users living with visual impairments. The system consists of a wearable camera and phone app that convert…

When it comes to espresso, it’s kinda funny to think think that such a tiny cup of java requires such a large machine. Really? All…

The Equate is a vacuum cleaner for table crumbs and has been designed with the purpose of celebrating its form rather than hiding it. Most…