I don’t know why I thought of “Mr. Fusion”, the garbage eating energy source from the Back To The Future movies when I first saw this “Biopod” design by Jonathan Fenton. The point of the Biopod seems simple enough I suppose. From the Biopod creator himself: “Research was conducted via a wide range of interviews with users to gain insight into how people deal with recycling in and around the home. The area most lacking in willing user participation was the disposal of organic waste. To address this, Biopod was developed, an airtight kitchen top storage vessel for organic waste which utilises vacuum ionisation to decelerate the decomposition of the waste before it is composted. It creates a hygienic, bacteria and odour free environment that encourages the user to recycle organic waste without the need to empty on a daily basis…” Uh….ok. So basically this device lets you keep an air tight lid on rotting food so that you don’t have to throw out your stinking trash on a daily basis.

He goes on: “Closing the lid activates the ionising pod – ionised air is produced and circulated inside the vessel, killing bacteria and other pathogens present. (Ionisation is currently used in agriculture to prolong the shelf life of products, as well as sterilising produce.) The closure system incorporates an LED button that gradually changes colour, indicating the decomposition status of the contained organic waste by monitoring methane levels. This also acts as a reminder to the user as to when they should empty the pod. The Pod has a dishwasher safe HDPE (High-density Polyethylene) removable liner and thermal insulated body made from PC-ABS (Polycarbonate-ABS Blend). A 9volt battery is housed in the Pod’s base to power it…” So when it is done rendering your scraps stinky free, you know. And here I was using my garbage disposal in my sink this whole time. I am such a dilettante. 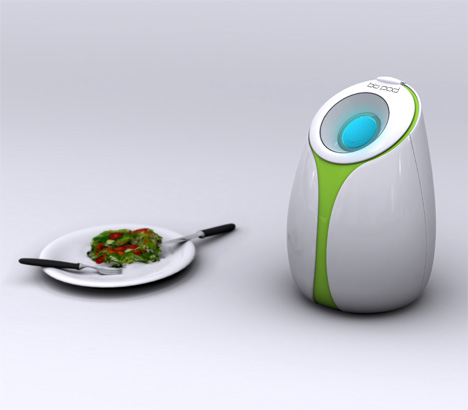 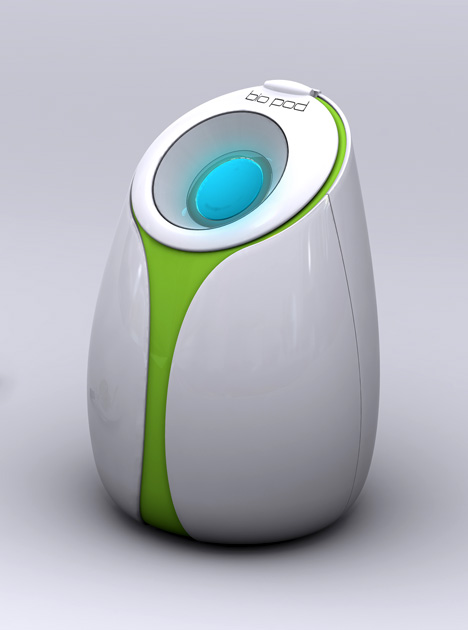 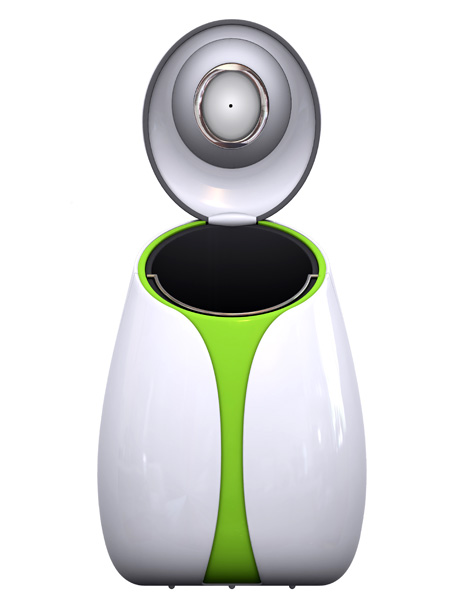 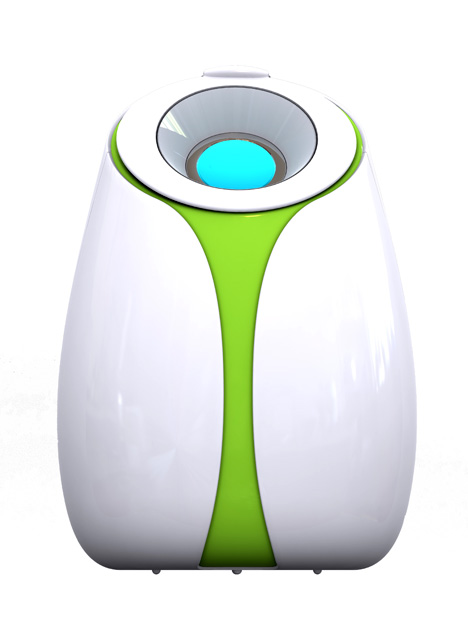 https://www.kickstarter.com/projects/metmo/metmo-pen-a-dual-threaded-pen-for-the-curious-mind You probably don’t need me to remind you of the phrase “Righty Tighty, Lefty Loosey”. Chances are, it automatically plays in your head whenever…

Stuff like strength, color, flavor, brew and steeping are commonplace to tea connoisseurs; plebs like me get by with simply boiling water & milk with…