I hate caravans. In all seriousness, the only good caravan is one that’s on fire. I hate driving behind them, I hate seeing pictures of them. I hate the smell of them, and I hate the cramped confines inside them. To sum up I find them offensive to pretty much all five senses and wouldn’t be caught dead in or around one. With one exception… Enter Designer Kevin VanBraak, who has cleverly managed to turn the most worthless of specimens into the coolest portable space I’ve seen in a long time. This one takes some assembly though.

Step one: Drive it to your destination of choice
Step two: Park it
Step three: Fold down the 3 walls
Step four: Install the trees
Step five: Enjoy.

And what really sells it? The windowsill and campfire of course! 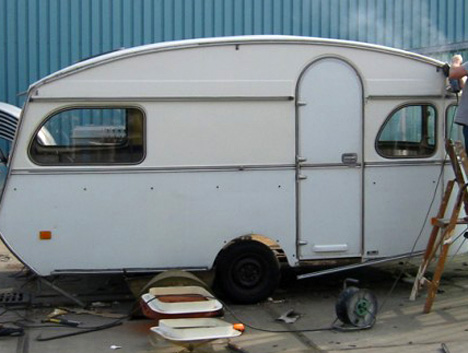 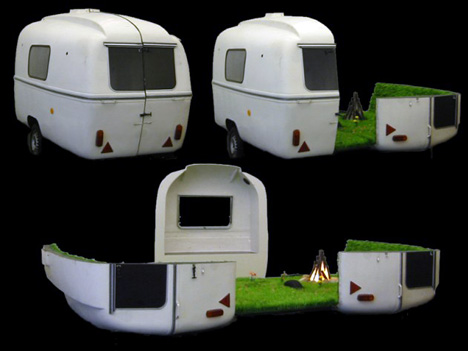 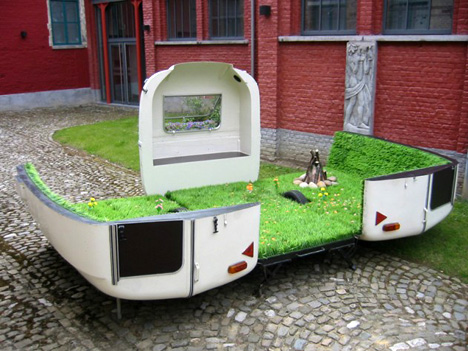 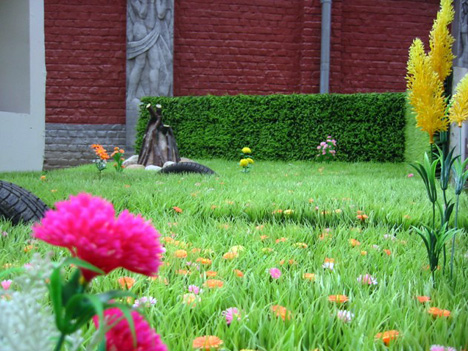 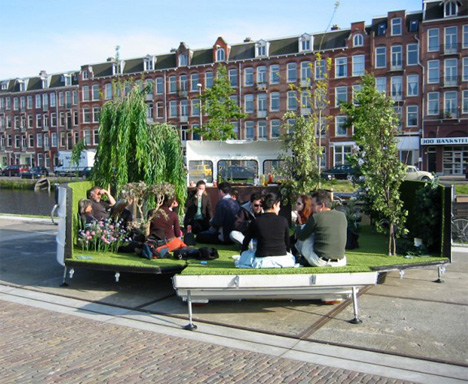 If Tesla designed houses, this is what they would look like

I am an all-time architecture content consumer and nothing fascinates me more than seeing concept homes designed for the future! While we imagine it to…

This ebike with a concealed laptop stand is the personal mobile workstation you need!

Christened the BUCK bike, this is a lightweight ebike meant for office workers who don’t mind the odd trek to the mountains on the weekends….

This ingenious bike sharing system, designed specifically for the city of Seoul, focuses on the problem of parking capacity in the urban environment where limited…

Love the idea of a bird’s eye view of a city and maybe this is why we have the Burj Khalifa and London Eye. To…