When you think of Military Air Bases, what do you think about? Over- budgeted super secret spy planes by Bruce Wayne? Maverick and Iceman in a pissing contest, high five-ing each other to bad 80s music? Well that was the question put forth in the latest design contest by auto design site Localmotors.com. They want the undiscovered Top Guns of automotive design to step up and show their true grit. Like this super rad racer by Popa Lucian (aka: Sleepy) inspired by jet fighters. He included a side mounted engine and exhaust, a tubular chasis with carbon fiber body paneling, side mounted cooling system and a fighter style HUD (heads up display). All that and some cool fighter style stickers make me want to go vroom vroom rattatatatatat while gnawing on a cigar. 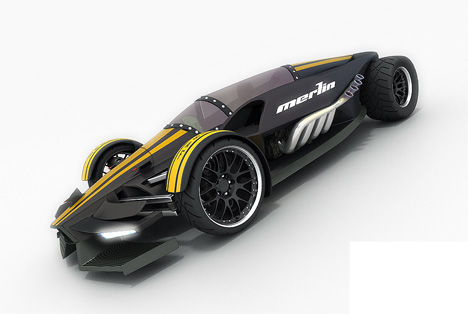 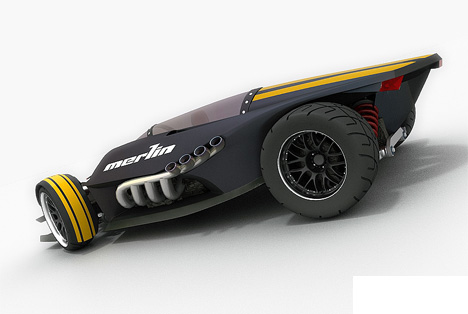 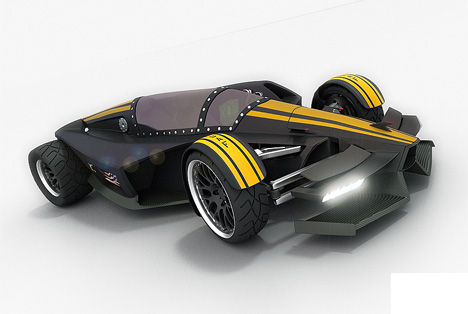 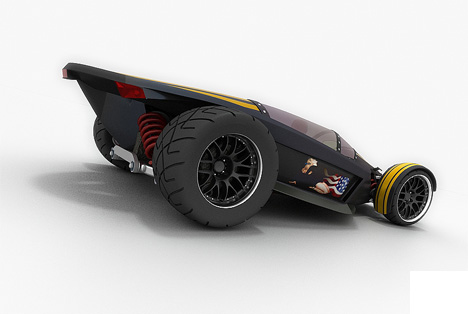 This is Bugatti’s latest car. I use car in the most technical sense possible, because the La Voiture Noire (literally translating to The Black Car)…

With a canopy that provides shelter against rain or even direct sun in some cases, the Gyro Canopy e is Honda’s revamp of its popular…

With the new Civic Type R, Honda has gone down the admirable route of ignoring the current horsepower battle and choosing character and poise. That’s…

The indestructible car! Inconceivable! As one might think, there’s no real such thing as a completely safe way of auto-mobiling around the Earth. That goes…