Well it is Thursday once again and you know what that means..? yeah, neither do I but here is this weeks installment of YD’s Design Digest; A compendium of easily digestible design delights from around the inter-webs. First up on the hit parade, Scott Amron brings us his “Clock”design… yup, it’s a clock with extra bits thrown in for poops and giggles. 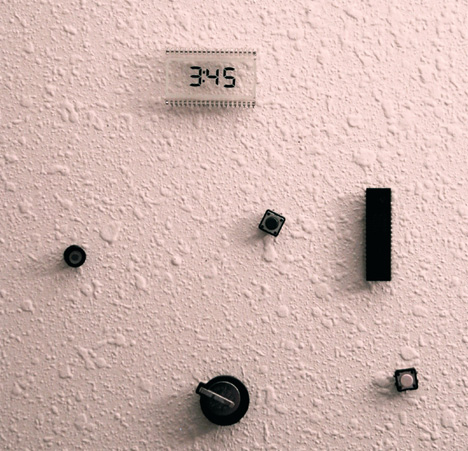 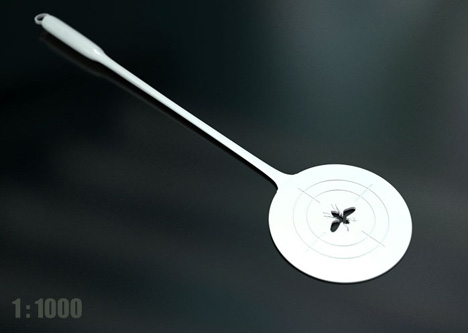 Be your own Lord of the Flies with this extra sweet fly killing device or “swatter”. Denis Belenko and Alexandr Brazhenskiy like to call it the “fly swatter 1:1000”. I think they are referring to the fact that you will have a 1 in 1000 chance of hitting anything. 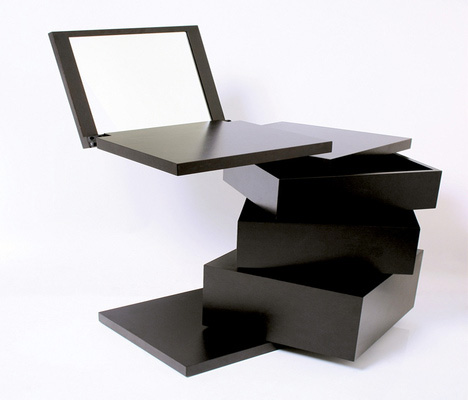 Sunnin Tokyo Dresser sounds like a really cool cabaret act, but in fact it’s a really cool cascading drawer set that pivots better than Kobe in the paint(basketball reference…just trying to butch you all up a bit). 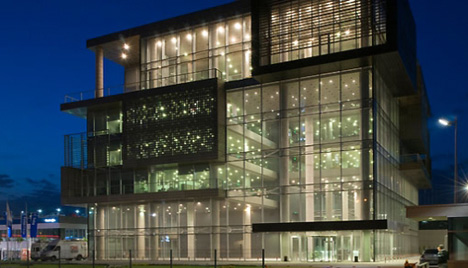 Leave it to the Turks to design a building clad in brail inspired shields for television stations and a newspaper… I have no idea if that was meant as a slant on Turks but this media center in Ankara sure is a wonderful sight and the apple of Tabanlioglu Architects eyes. 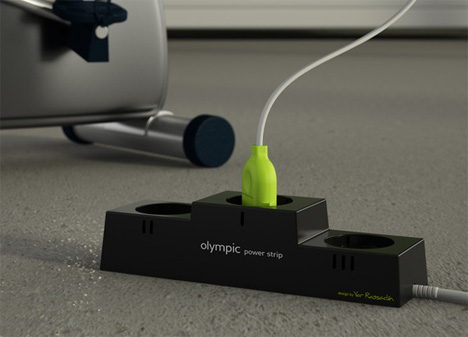 Well the Olympics are almost upon us and nothing says I’m excited about Curling like this Olympic Powerstrip by Yar Rassadin. He has captured the spirit of the games by pitting your electrical gadgets against each other for fame, glory and a steroid scandal.

This product is designed to exchange basic information with new people in the first meeting by shaking hands. The most essential part of a nomadic…

Finally, a transparent face mask that allows us to breathe clean air but still be social!

Face the day full of life with a beautiful tool that starts your morning right. When we do things day in and day out, they…