A watch for keeping time is becoming less and less a part of society. With many of us now looking at our mobile phones for the correct network calibrated time, the watch industry has seen a massive decline in sales over the past decade. Wearing a watch in 2008 is becoming more of a utilitarian fashion accessory, than a way to count the hours. Denis Guidone was just selected as the winner of the international design competition Adamo Eva. His whimsical scribble watch design called “Ora Unica”, meaning One Hour, is a wonderful contrast of chaos and order mixed together. In their words, “The hour and minute hands are represented by a single line drawn on two circular faces, which turn one inside the other. Both faces together resemble a graphical gesture, a doodle that changes as time passes.” So now you know what time it is… I think. 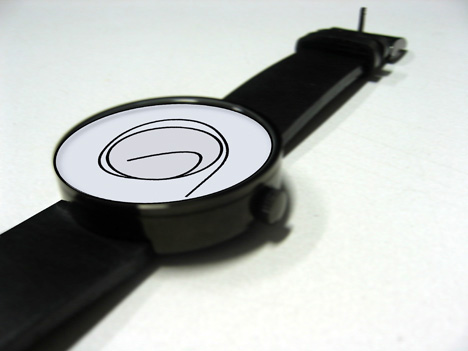 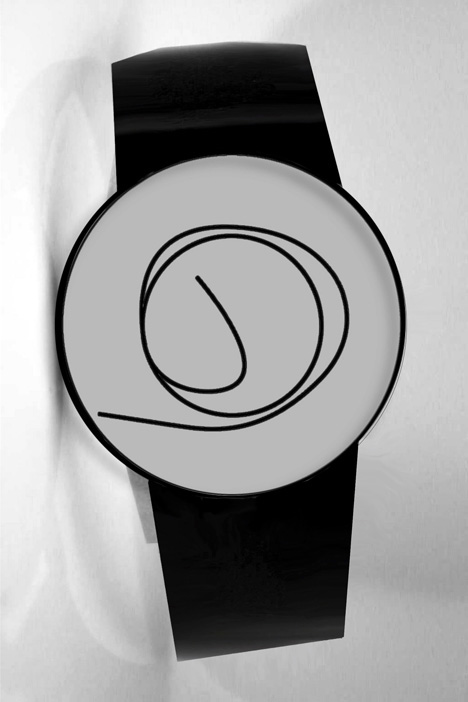 Wooden Product Designs that prove why wood is good!

Wood has been one of the primary elements used by mankind to build things for ages galore! With the advancement of modern techniques, sure we…

A Surfing Helmet To Negate The Entire Point of Surfing

Do you remember in Point Break when Patrick Swayze put on his protective helmet before swimming out to ride that giant wave at the end?…

This Weird Watch is a Little Off

If you’ve ever had to turn your wrist just to see the time you know what a calorie-burner it is! UGH! Ok… totally kidding. But…

This tiny home panelled in corrugated steel was built in ode to Tokyo’s ever-changing cityscape!