What is the true measure of a liquid? Is it the color of its molecules? Is it its density? or maybe its viscosity..? Whatever it is, the “Cube Jigger” by Josh Owen for Kikkerland has six ways to measure your liquids in the most commonly measured form…its volume. This design evolved from an experiment to compress the six most common liquid measures into the smallest possible dispenser. Fascinating stuff. For no other reason but to get tech blogs talking, expect a USB powered Cube Jigger soon. 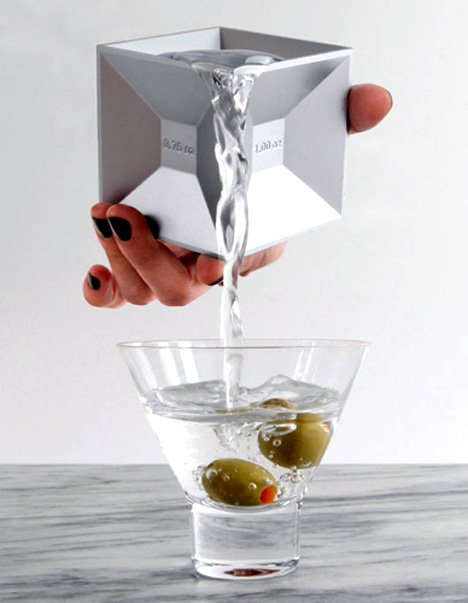 This racing bike is sure to turn heads whether you’re tearing up the asphalt or carrying it in-hand. This concept by Allen Chester G. Zhang was…

There are many ideas out there, which are low-cost and effective in collecting waters in rural and remote areas. These are areas like refugee camps in…

What Time Is It Really?

Time actually moves on a scale millions of time smaller than most of us perceive. At the atomic level, time changes so rapidly we wouldn’t even…