Beat this toy Brad and Angelina! French Luxury Brand Hermés teamed up with Eurocopter to introduce the “L’helicoptre par Hermès”, the most tricked-out, super-stylish way to fly since the Spruce Goose (look it up). This unprecedented collaboration started as just a design exercise. Italian designer Gabriele Pezzini was brought in to work with Eurocopter engineers and Hermès craftsmen to create the final design. L’helicoptre par Hermès is based on the eurocpter EC135, the company’s best selling lightweight, twin-engined helicopter. Beauty is not just skin deep either, aside from surface changes, Pezzini set out to create small and clever innovations that improved the overall experience for the user and streamlined the helicopter’s production. Pezzini worked closely with Hermès craftsmen and the Eurocopter engineers to create a set of modifications that would transform the basic model into something much more impressive. One of the major modifications was done to the helicopter’s landing gear. Pezzini designed a completely new form that improved the functionality of the step, while being more harmonious with the new paint scheme. Similar treatment was given to the door handles and other exterior parts which would have clashed with the minimal colour pallet. The final design has a distinct style in the spirit of Hermès. All the main surfaces were covered ‘toile h’, one of Hermès’ signature canvases, which has been used to cover the company’s travelware since the 1920’s. The seats and banquettes are covered in calf’s leather and all-in-all, this design comes off very elegant with only the slightest hint at pretense. That is until people find out you paid over 5.6 million Euros for this flying status symbol. 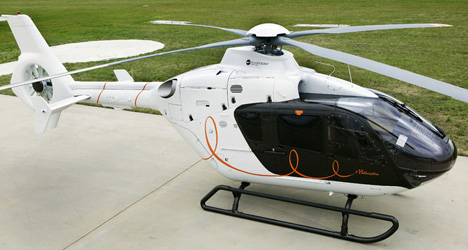 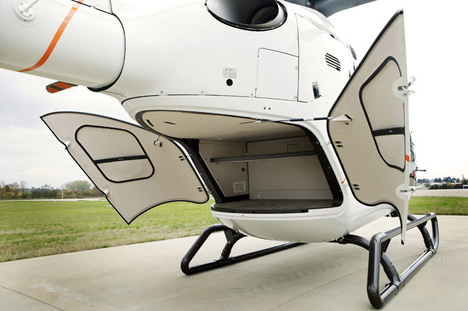 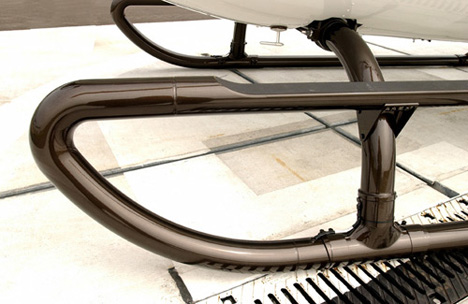 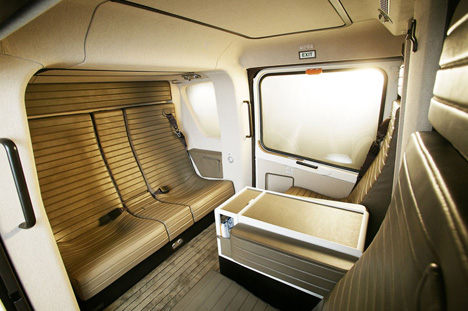 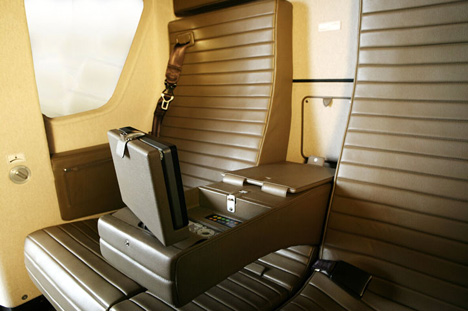 What would the Pontiac Firebird look like if it made a Lamborghini Countach-style comeback in 2021?

We live in an age of comebacks. Movies, music, and culture are doing a full 180° as we throwback to the good ol’ days; technology…

Shipwrecks have become more frequent as the number of vessels in the oceans increases due to open trade policies between nations. Owning to their scope…