They are getting older by the second. That massive batch of the baby boomer generation adults is about to become the largest group of elderly the world will ever see in its history. Companies are scrambling to come out with products and services to appeal to this post world war 2 generation of increasingly confused citizens. The “EMC” (easy mobile calling) phone by designer Matthias Pinkert might just be what the doctor ordered. This phone features four keys for direct calling, one-touch calling, GPS tracking, for when grandma is too loopy to tell where she is, a built in speaker phone and even comes with a laniard to wrap around(choke) grandma’s neck to avoid misplacing it in the refrigerator, next to the pickles. 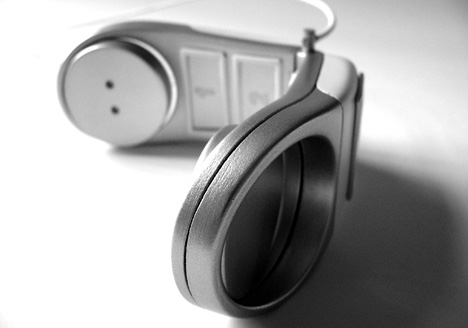 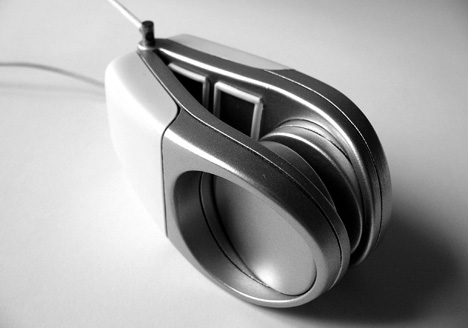 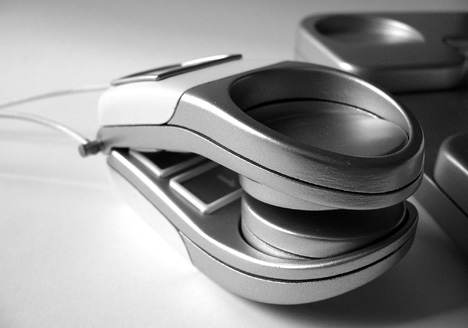 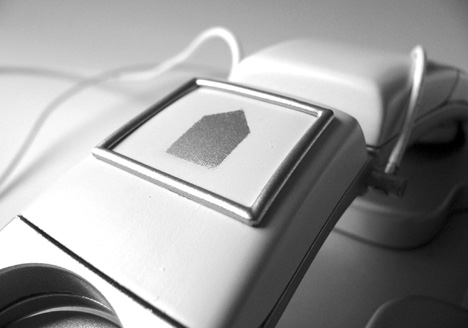 Concepts and Apple don’t go hand in hand, however that hasn’t deterred designers from conjuring up iterations to challenge the stalwart. The latest challenge is…

The Pebble 2017 concept watch is a champion of our very own #TactileOverTouch movement. It ditches the fiddly tiny touchscreen for a UI with one…

The most beautiful looking VR headset

Look at any VR device head-on and you’ll notice something. They look TERRIBLE. They don’t look like they’re designed for the human face. Flip that…