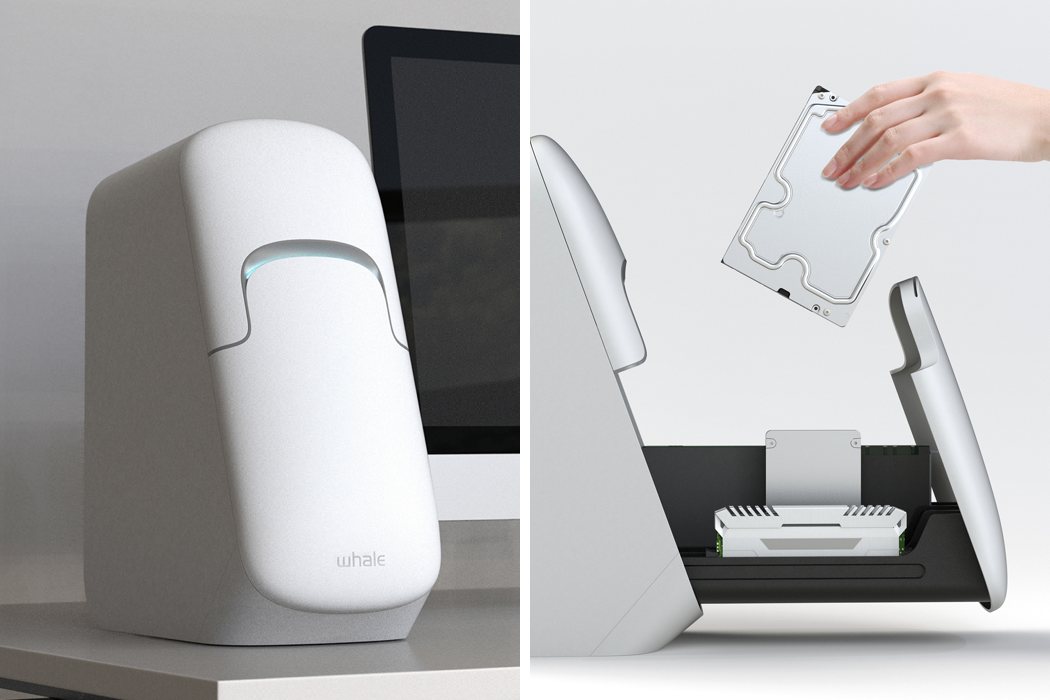 Would you ever change your computer’s hard drive? What about replacing the graphic card? Many people would answer a resounding NO! For us, the idea of tinkering around in the CPU sounds like performing surgery with the potential for costly mistakes. Designed with this in mind, Whale is a CPU concept that aims to make the idea of upgrading your obsolete components less scary and intimidating.

Whale simplifies the CPU customization process for those unfamiliar with assembling computers by employing an intuitive module opening and closing structure. When the user wants to upgrade the computer, it can easily replace the graphic card, hard disk, RAM card and more by opening the pull-out module on the front part of the unit. With its soft aesthetic, it’s also as friendly-looking as it is user-friendly! 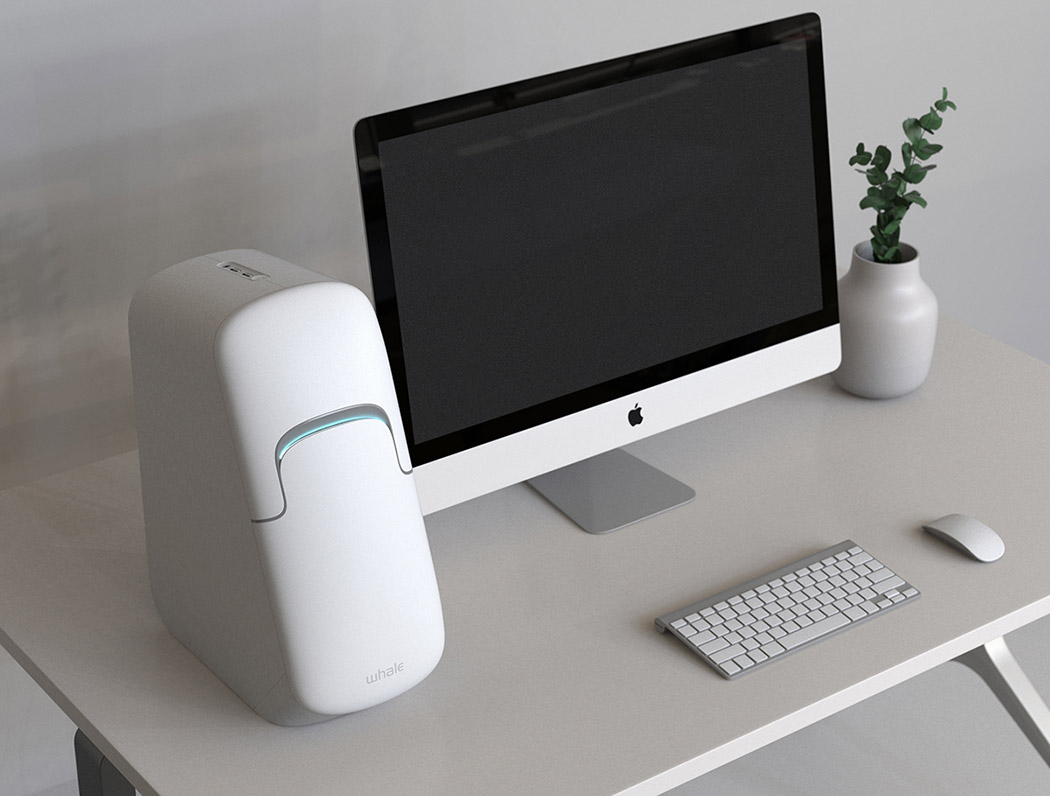 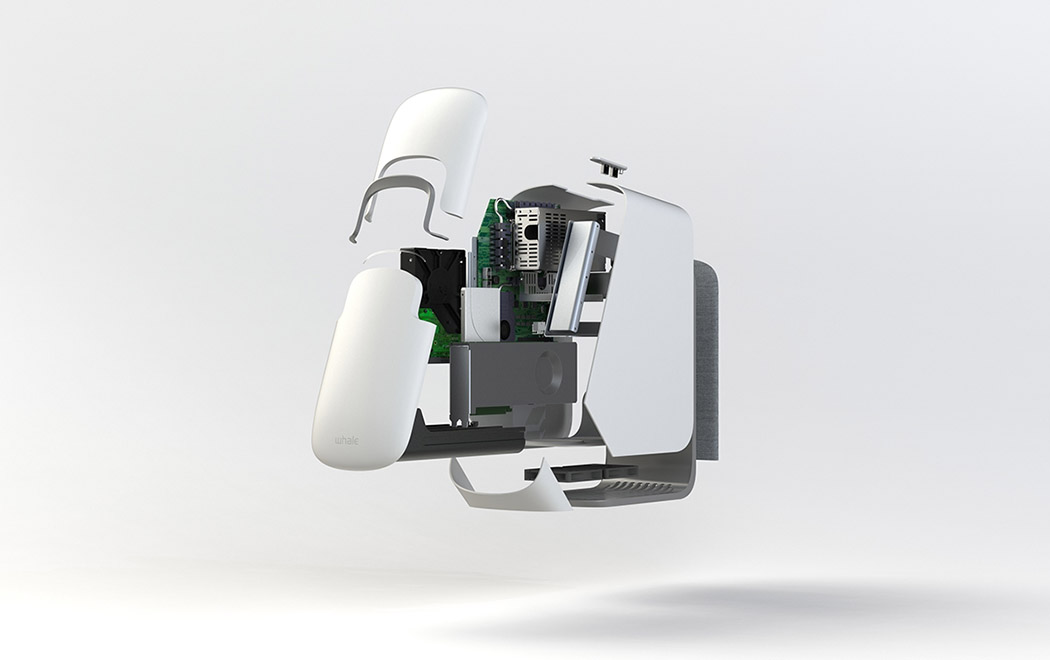 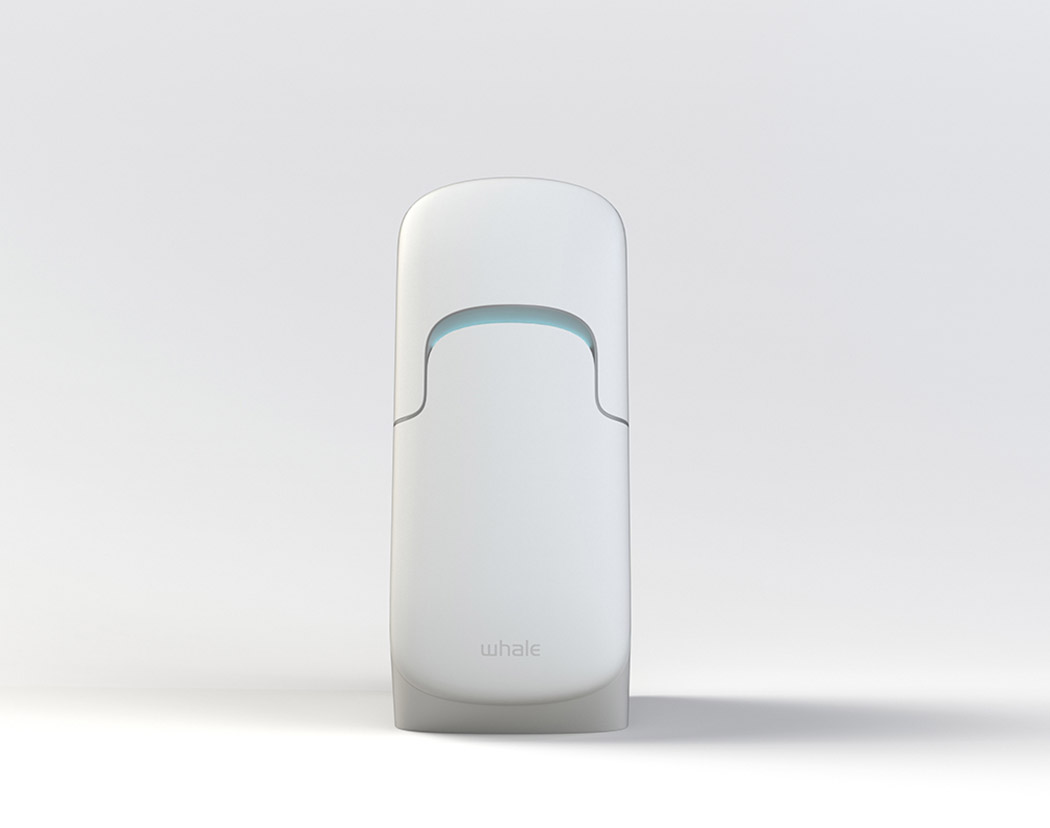 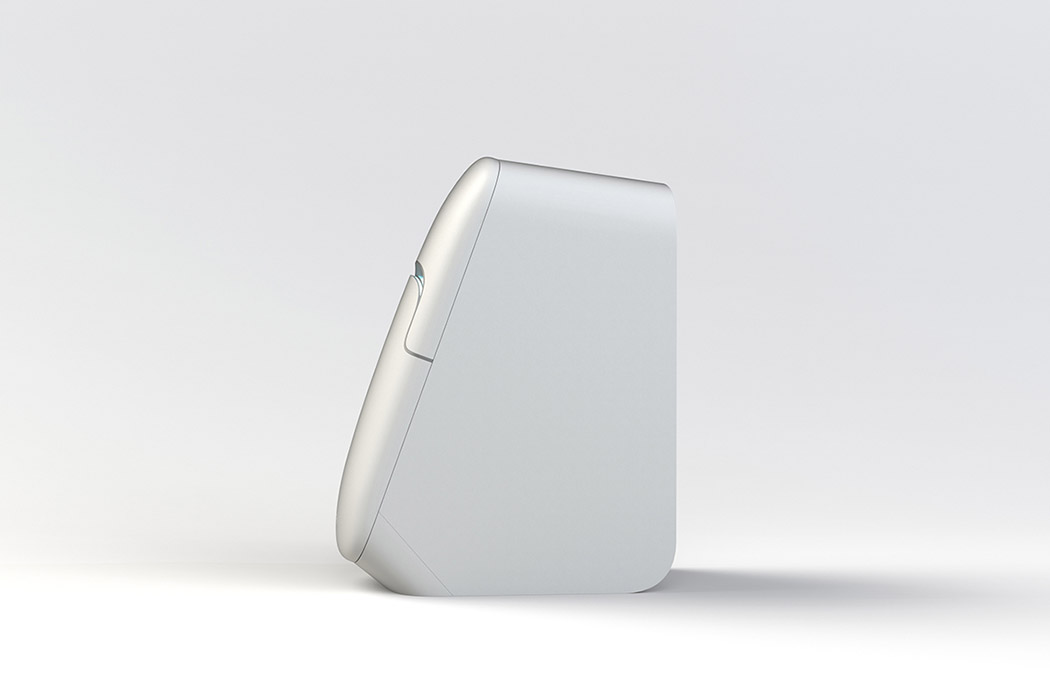 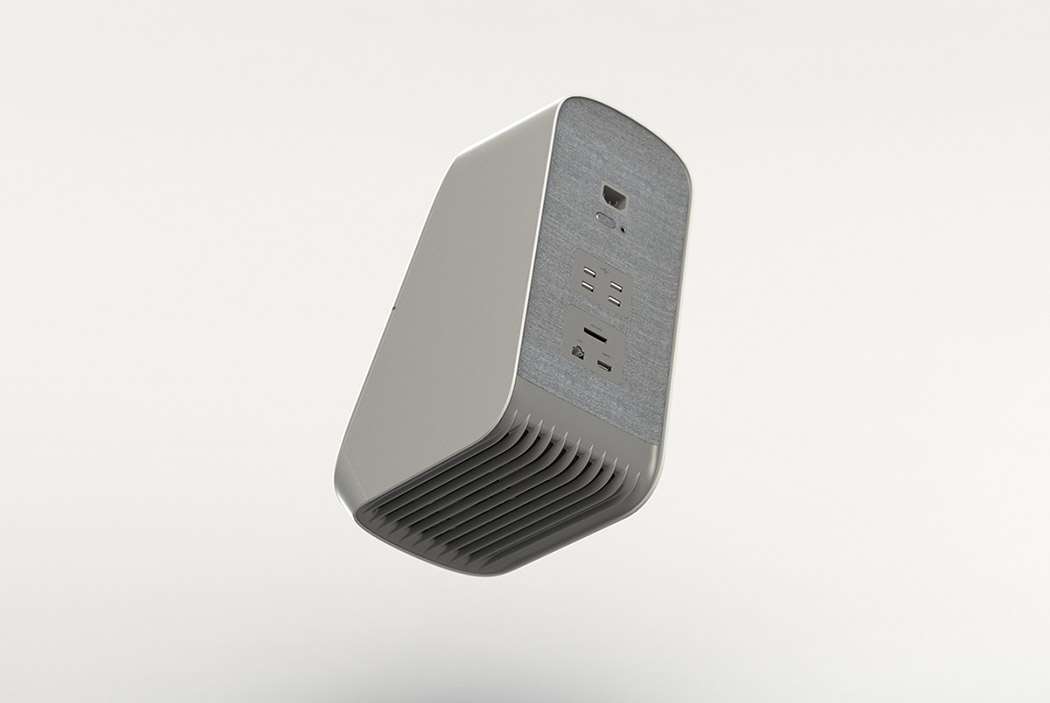 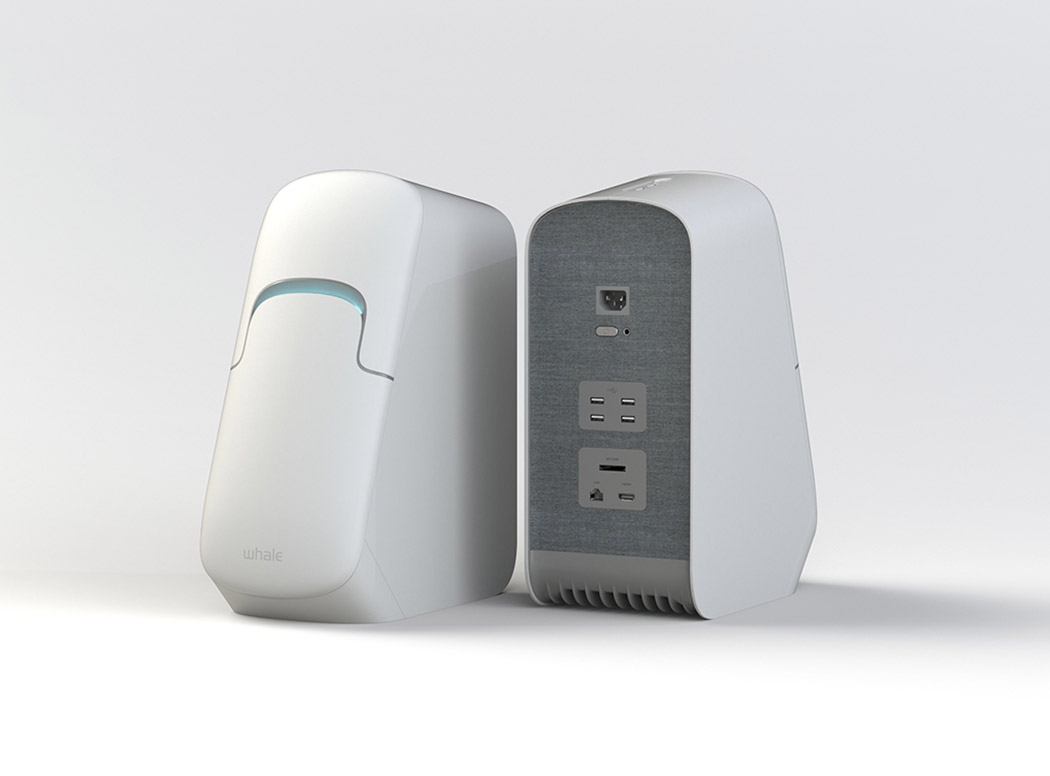 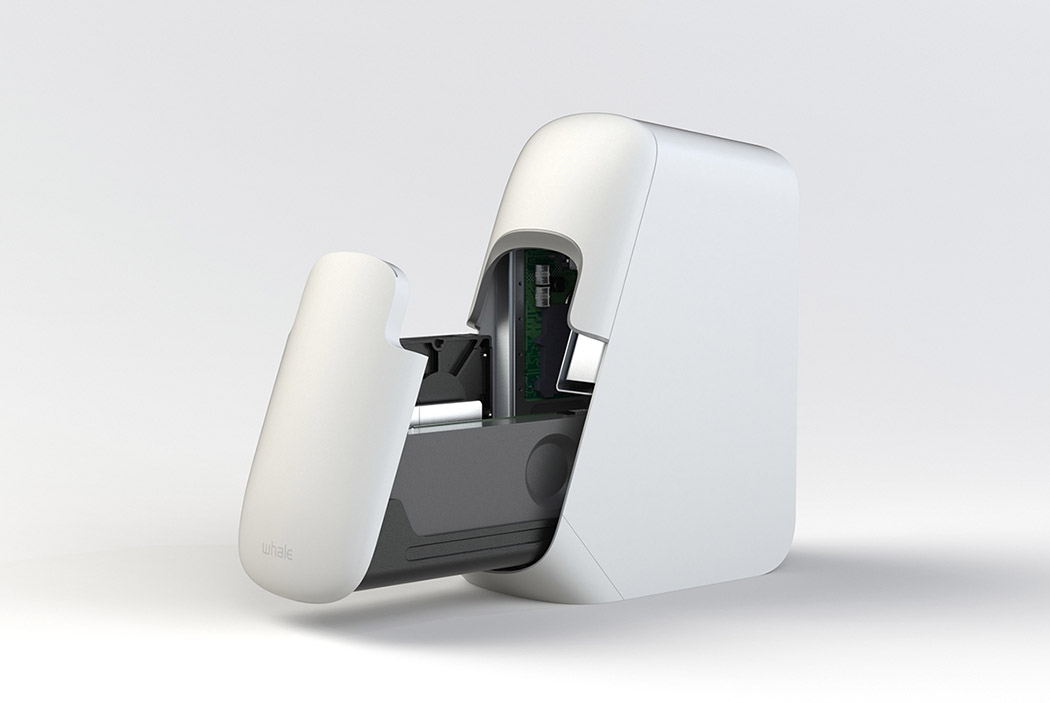 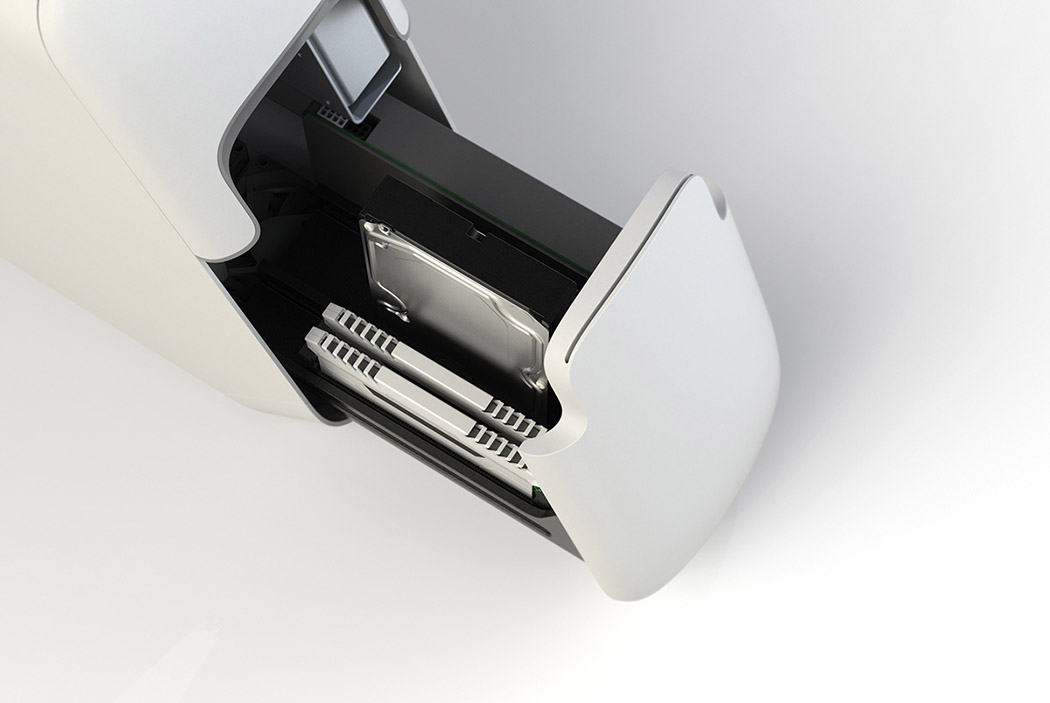 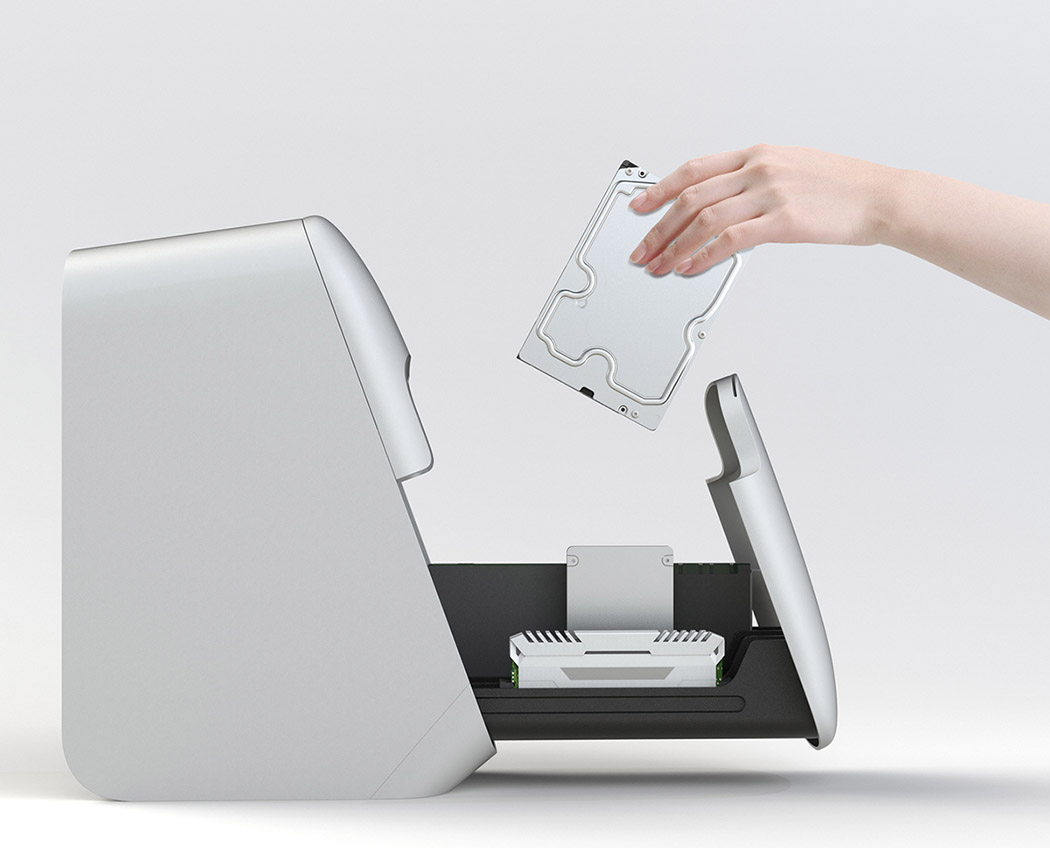 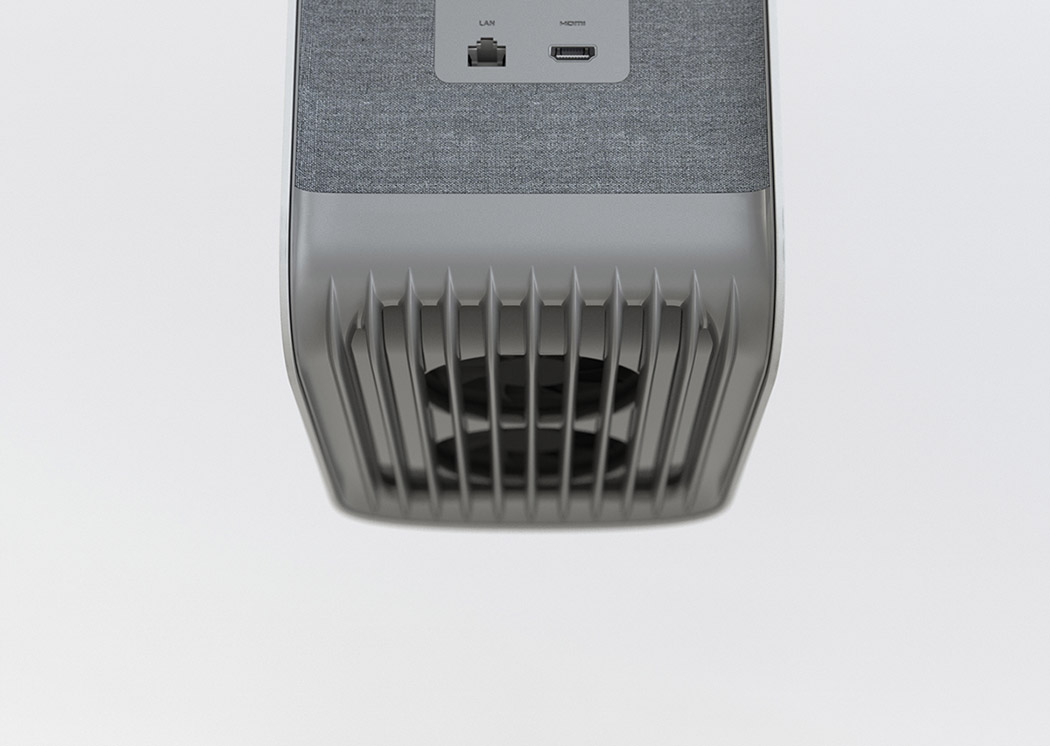 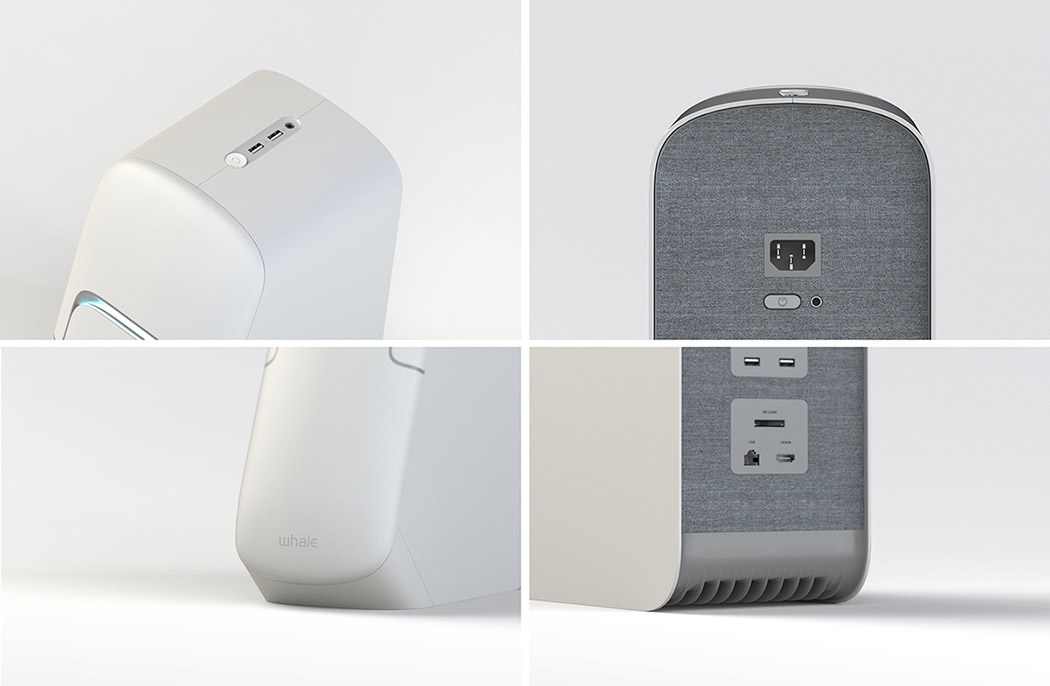 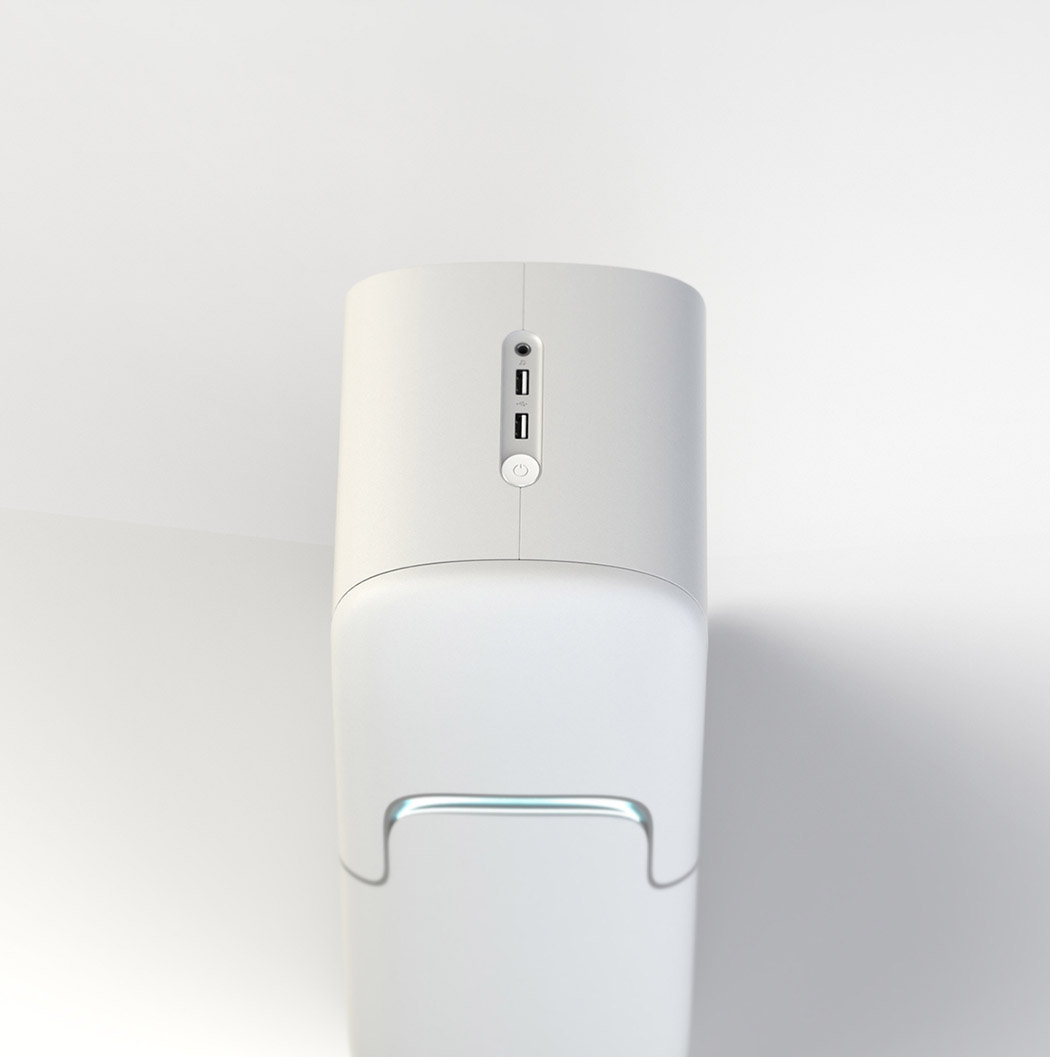 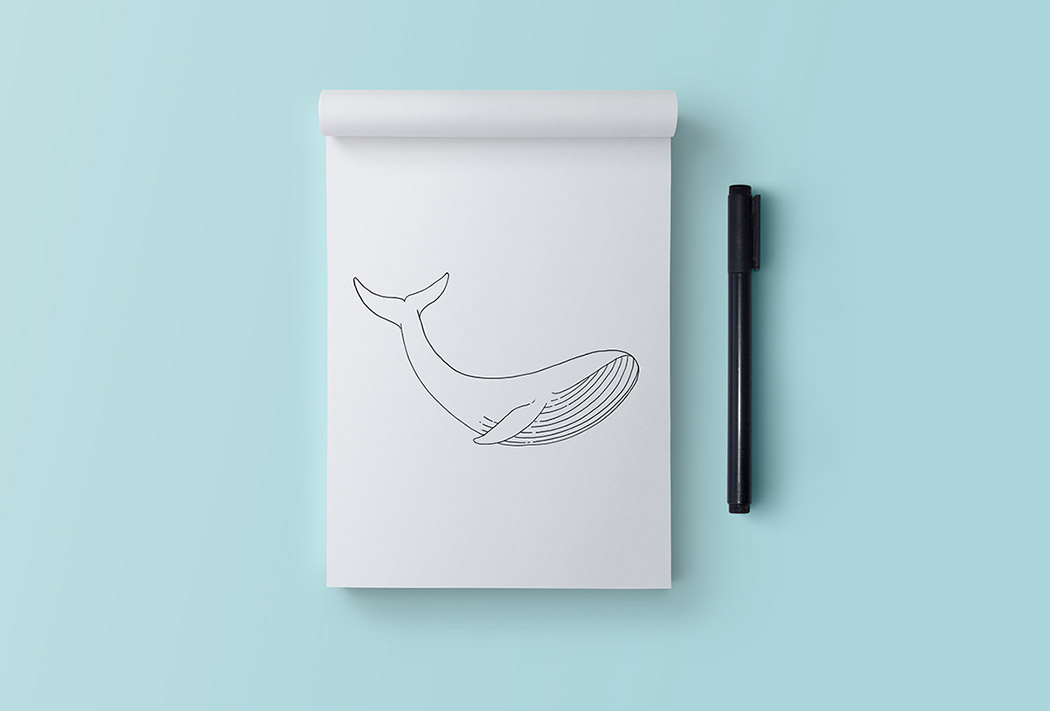 Top of the charts, top of the morning!

The Beddi is the closest thing you can have to waking up beside Ariana Grande. It’s an alarm clock that syncs with your phone’s Spotify account…

We see cool new watch designs all the time, however, here’s one that’s taken inspiration directly from the universe! Designed by Alessio Romano for Projects Watches,…

Unless you’ve been living under a rock, you’d know that the USB-C standard is one of the biggest and best things to happen to consumer gadgets….

The Easy Tiles phone looks to be a standard S60 based cell except that auspicious exterior has be scratching my had. See, the entire shell is…