Newton’s cradle (aka, Newton’s balls) named after Sir Isaac Newton is a five balled, pendulum device that demonstrates conservation of momentum and energy. Made popular in the late 1960’s, this device was mostly known to sit on the desks of bored executives counting down the minutes till their next round of golf and a martini injection. What does all this have to do with spices? Absolutely nothing! But it is a clever and novel use of an old desktop icon. Designer Jiang Qian brings you “SPICE”, a reuse of the classic Newton’s Cradle that houses five of your most popular spices and will keep everyone chewing to the same beat. 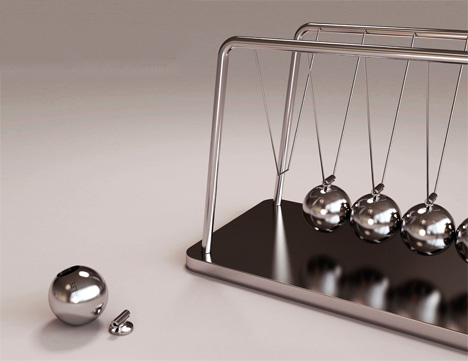 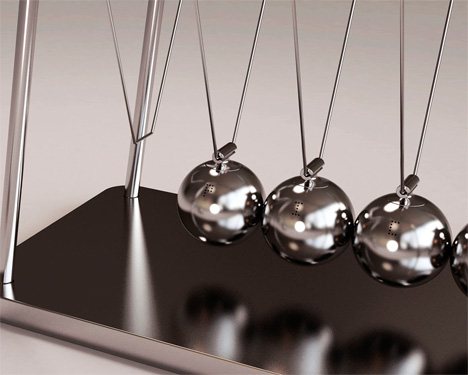 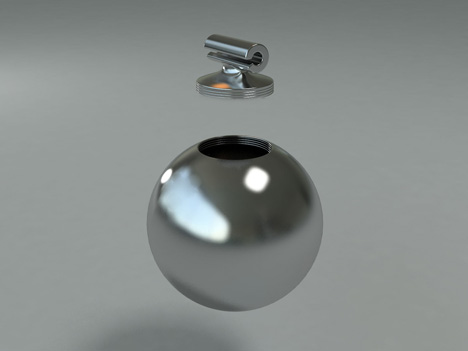 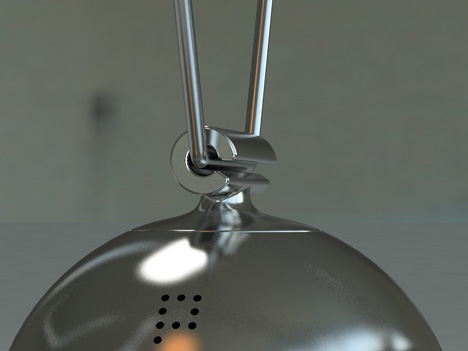 Let’s be metaphoric this Monday Morning and discuss how you would re-design everyday objects. As designers I’m sure you must be using pencils and erasers,…

I am very grateful for the presence of the eneloop glitter edition in my life. If it were not for this rechargeable set, then I’d…

This modern timepiece concept designed for the Swatch brand uses a familiar functionality to latch on to your wrist. In the same way you’d secure…