Designer Roman Tubl wasn’t concerned with integrating the latest and greatest in his EGG mobile phone concept. He just wanted something functional and easy to use with some eye candy for people who like their phones flashy – literally.

The soft rounded body is surrounded by an illuminated red strip. The surface of the phone consists of a flexi true color display for tactile touchscreen feedback. You’ve also got your standard data ports like bluetooth, USB, and Wifi in addition to a 3.2 megapixel camera and a snazzy amount of memory – up to 4 GB. 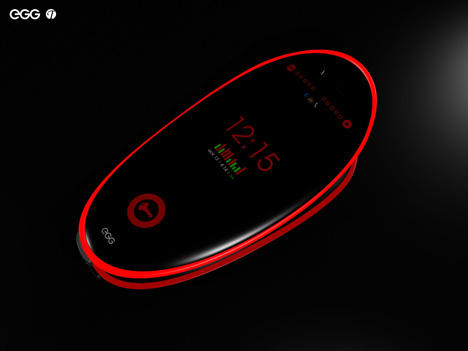 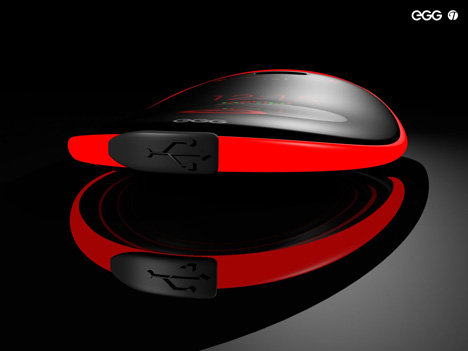 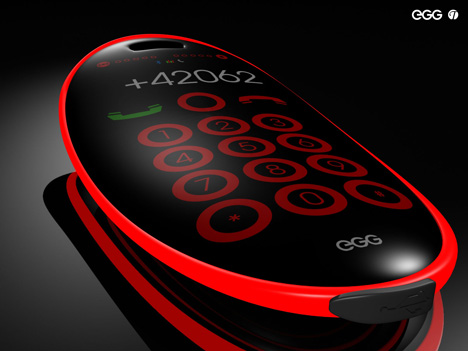 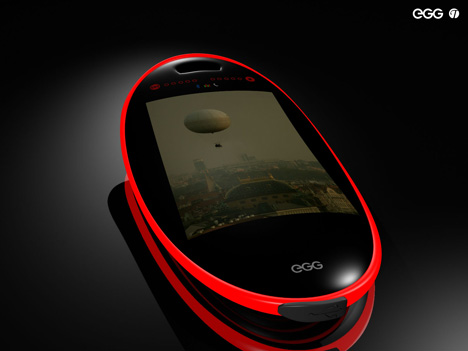 Google’s Advanced Technology and Products division recently announced a new round of research that aims to refine the radar technology of Soli, sensor-integrated software that…

Good News: They work with Android as well as iOS devices. Bad News: They’re currently only being sold in India. The Gaming Triggers from OnePlus…