Many things come to mind when I imagine new features that might be useful on my Mac; a touch screen, integrated 3G connectivity, pop-out remote control, integrated LCD projector, and maybe even a ninja bear defense radar system… I had an incident, let it go. Designer Nuno Teixeira believes every computer should be two faced and with more curves. I dated that girl for a while and it was a hot nightmare, but his “iView” iteration of an Apple’s iMac definitely has a lot more appeal. Taking a cue from the 1950’s CINERAMA wrap-around movie theatre screens, this iMac iMock-up features a giant curved screen(for better orientation to the natural curvature of the human eye) and a second built in LCD screen on the back(useful for students and graphic designer.) While shooting for the stars, Nuno also included two webcams(front and back). The likelihood this will ever be made? 0%, the likelihood I would really like one of these? 100% 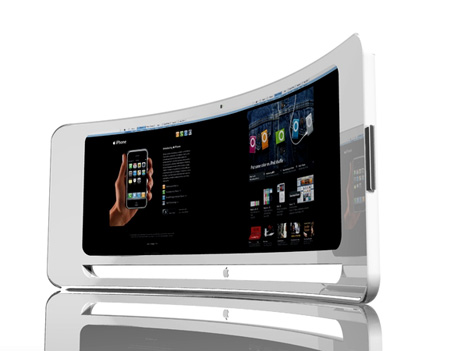 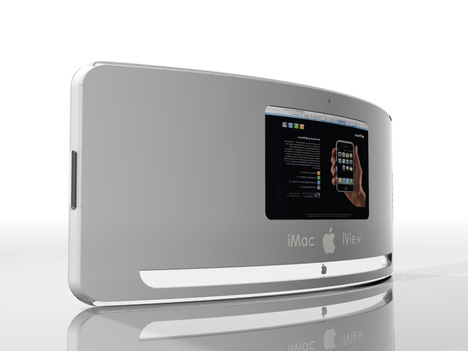 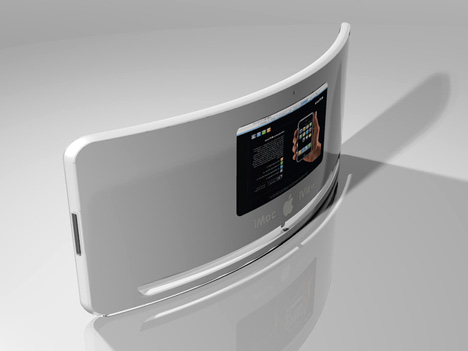 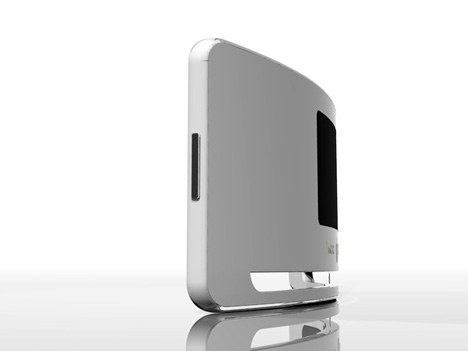 Quarantine has really shown me that I could never be a butler should I ever plan to switch careers, in fact, I could use a…

It’s that time again. It’s time for the Mac. The dude who keeps coming hard with the strangest, wildest, most fantastically cool looking conceptual designs…

Be Flexible With Diabetes

Gluos is a non-invasive blood sugar meter with a detachable sensor for more flexibility. As a diabetic you really want to measure  fast, easy and…