New York, NY In 1987, maverick French architect Jean Nouvel burst onto the international scene with a new headquarters for the Arab World Institute in Paris, one of President Franois Mitterrand’s Grands Projets.

With mechanized oculi and veils of glass and steel, the building was hailed as an unconventional masterpiece that encouraged people to not only accept modern architecture in a historic setting, but to be thrilled by it.

Over ensuing years Nouvel has woven art, history, cultural references and new building technologies into provocative architectural contrasts between inside and outside, intimacy and the urban network, and has become renowned as one of the most original designers of his generation.

In conjunction with the 20th anniversary of the opening of the Arab World Institute, construction has begun in New York City on Nouvel’s latest glass and steel landmark, a direct material and conceptual descendant of his Paris tour de force: 100 11th will be a 23-story tower described by its architect as a vision machine at the intersection of 19th Street and the West Side Highway, along the Hudson River in Manhattan. 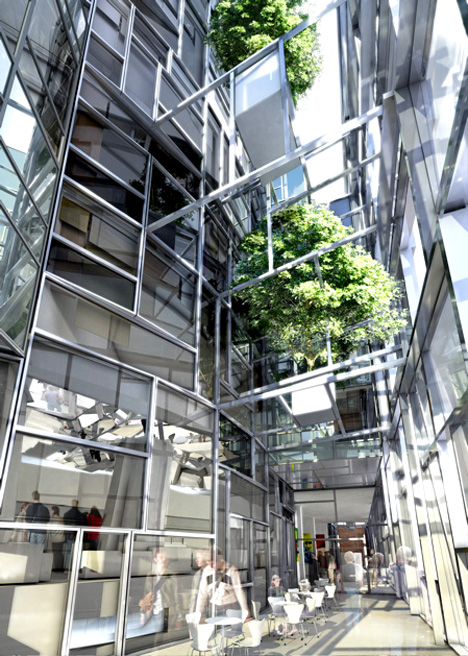 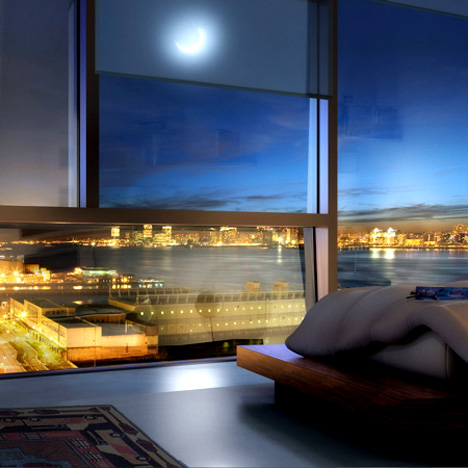 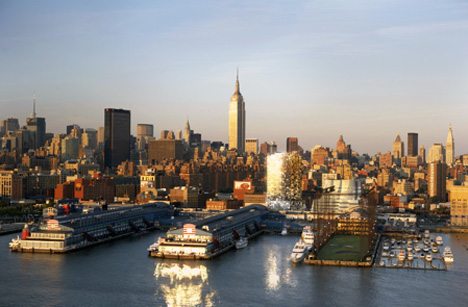 The luxurious Ocean Nebula Hotel concept is located in New Zealand, and is situated on shallow waters a few miles from the main city. The…

A futuristic transparent residential space on the bustling streets of Athens!

With the world turning topsy turvy since the pandemic hit us, living in a sustainable, conscious, and smart manner has never been more imperative. The…