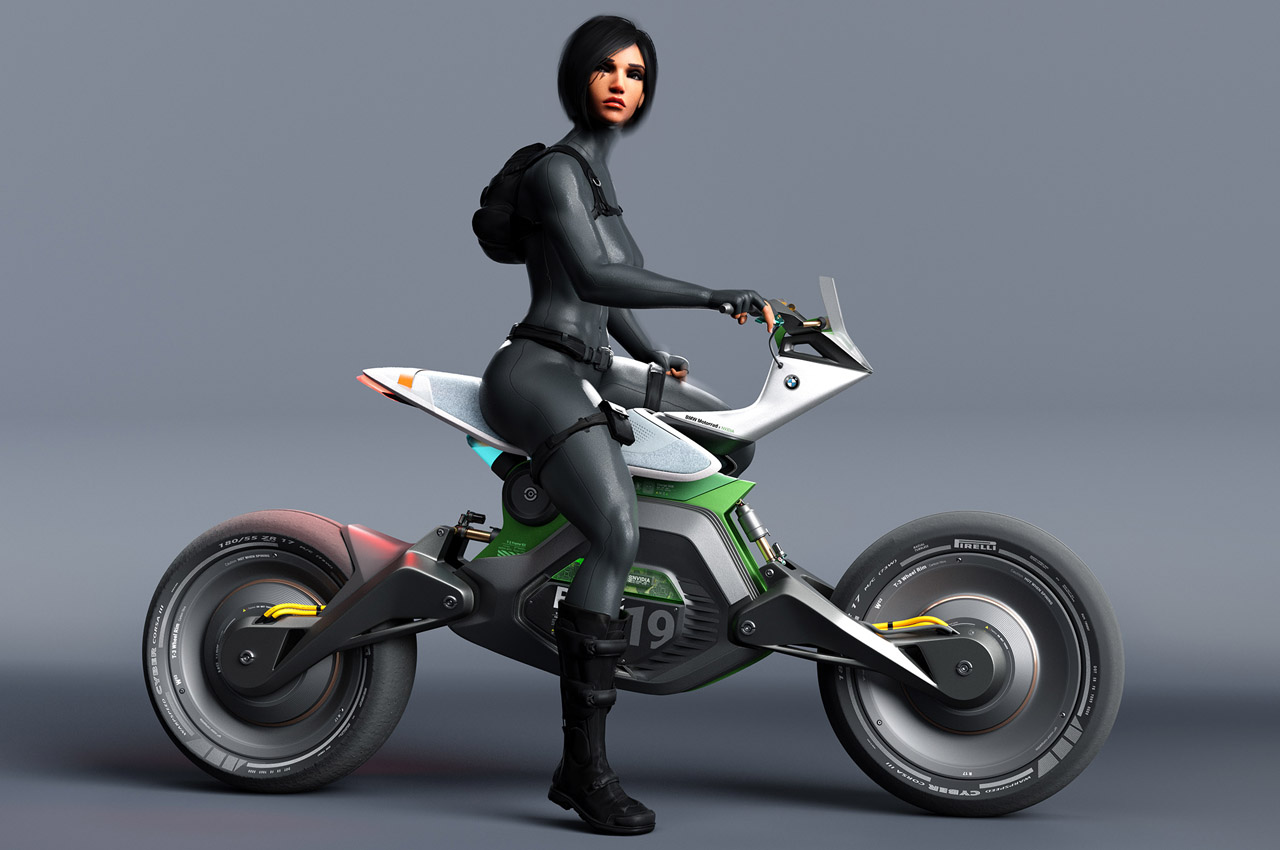 While BMW Motorrad is cooking up interesting bike designs of the current generation, NVIDIA is at the pinnacle of microchip technology delivering class-leading Graphics Processing Units. Do they have anything in common, well, presumably not?

This is where the realms of the design world make us believe in things unfathomable and outrightly defying logic. So, how about a BMW Motorrad electric bike powered by NVIDIA guts? 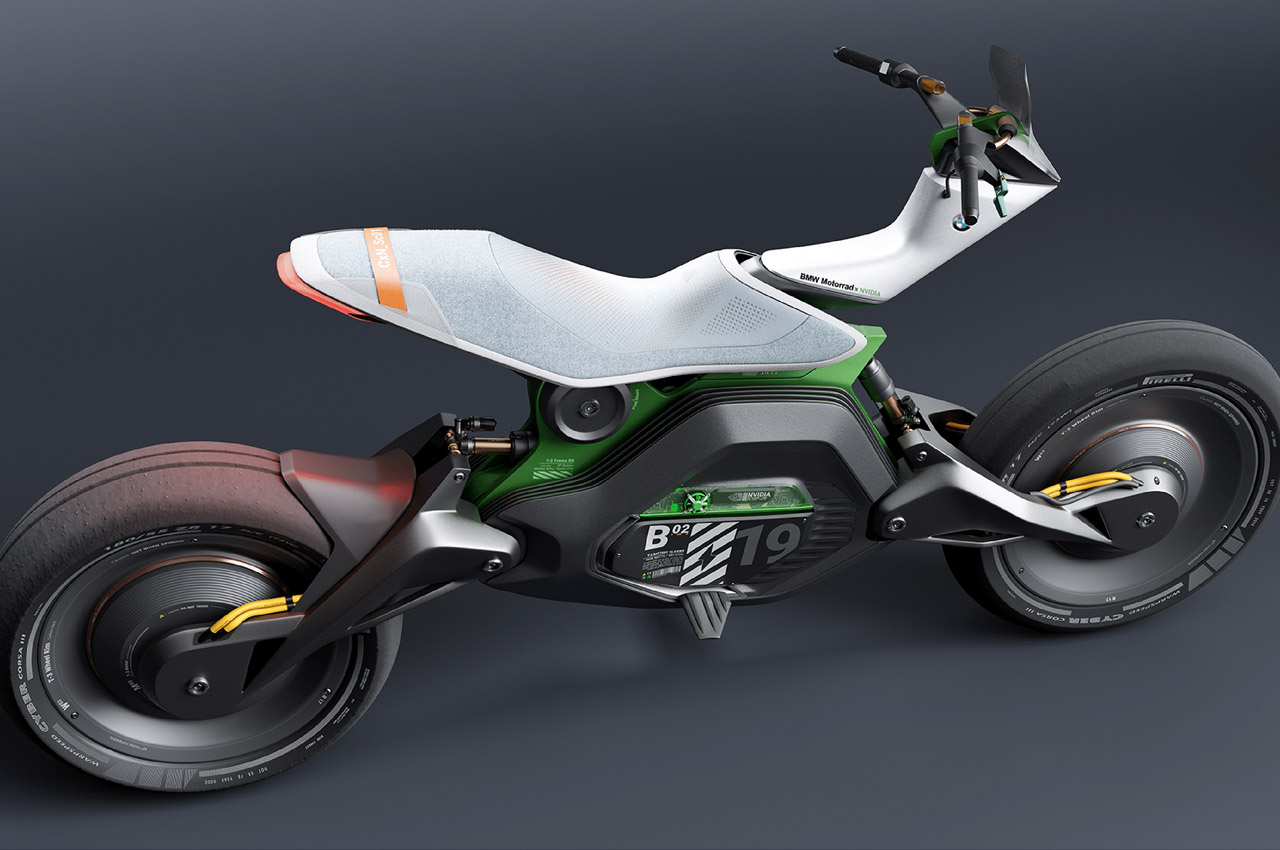 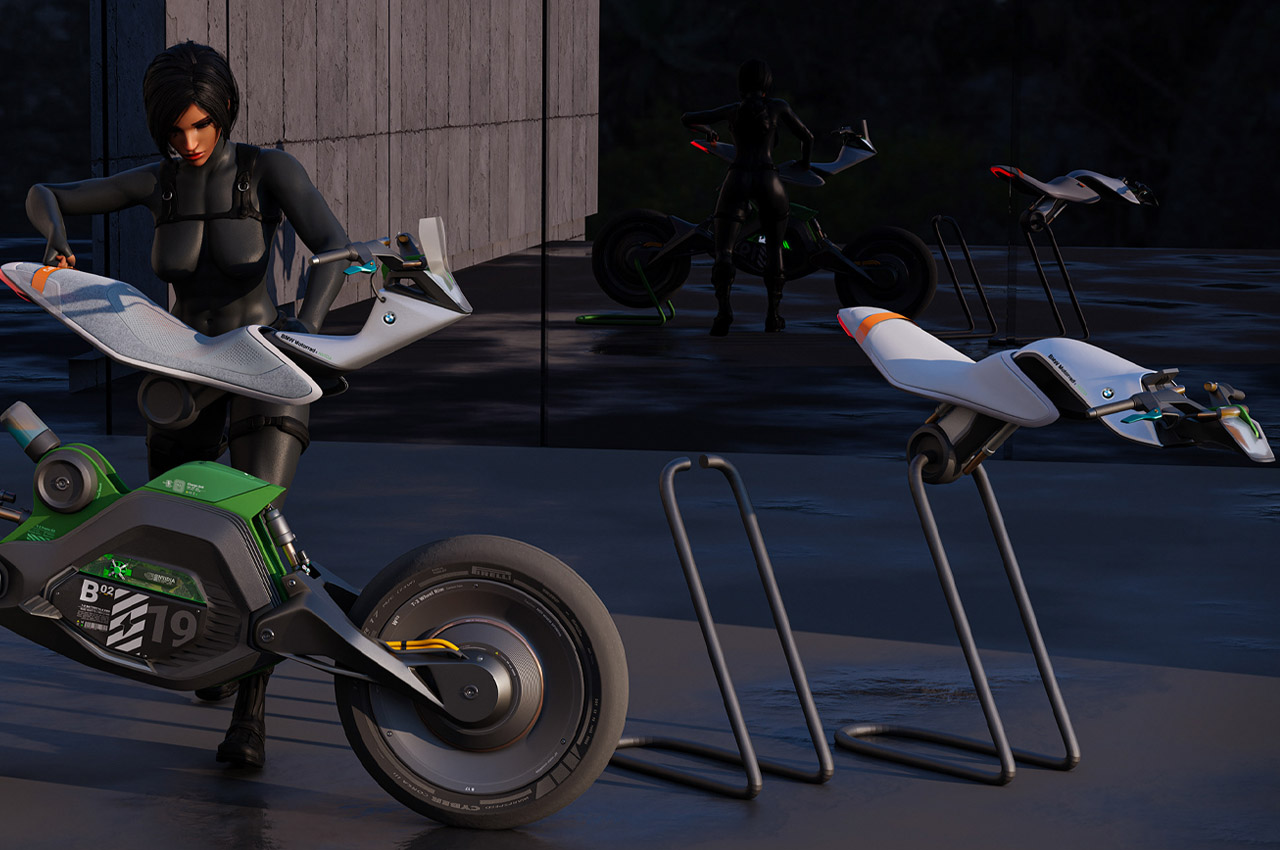 Just like you’d have the freedom to upgrade your PC with a new GPU or other hardware, the idea of swapping old motorbike parts with a new one sounds adventurous. Aaryman has created an NVIDIA-powered architecture for electric motorcycles of the future that caught my attention. Of course, the level of standardization for each of those parts will be a herculean task on its own, and whether or not all automotive manufacturers will comply with the idea is still a looming query. If hypothetically everything goes to plan, the scope for modularity, personalization and upgradability will be immense. 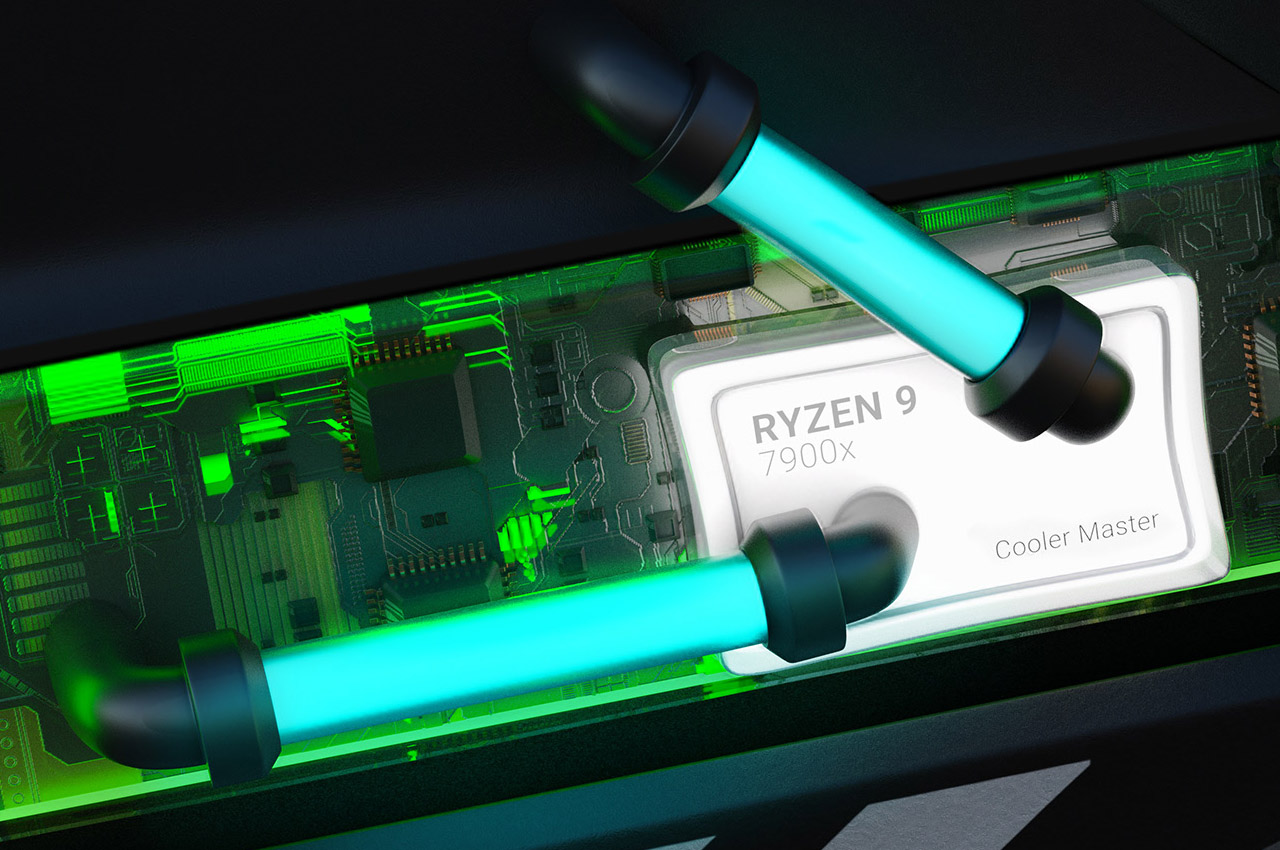 Users can reflect their personality with custom parts, and even 3D print those parts or buy them. When these parts have served the purpose they can be swapped with newer components rather than changing the electric two-wheeler. Just like on this BMW x NVIDIA bike with the option to swap battery console, saddle, microchip or body frame components. A good example is toggling the handlebar section for racing or city riding configuration. This will give motorbike enthusiasts the flexibility of having different two-wheelers for a specific purpose without having to buy a new one. The swapping will be effortless and as easy as changing a toddler’s diaper. 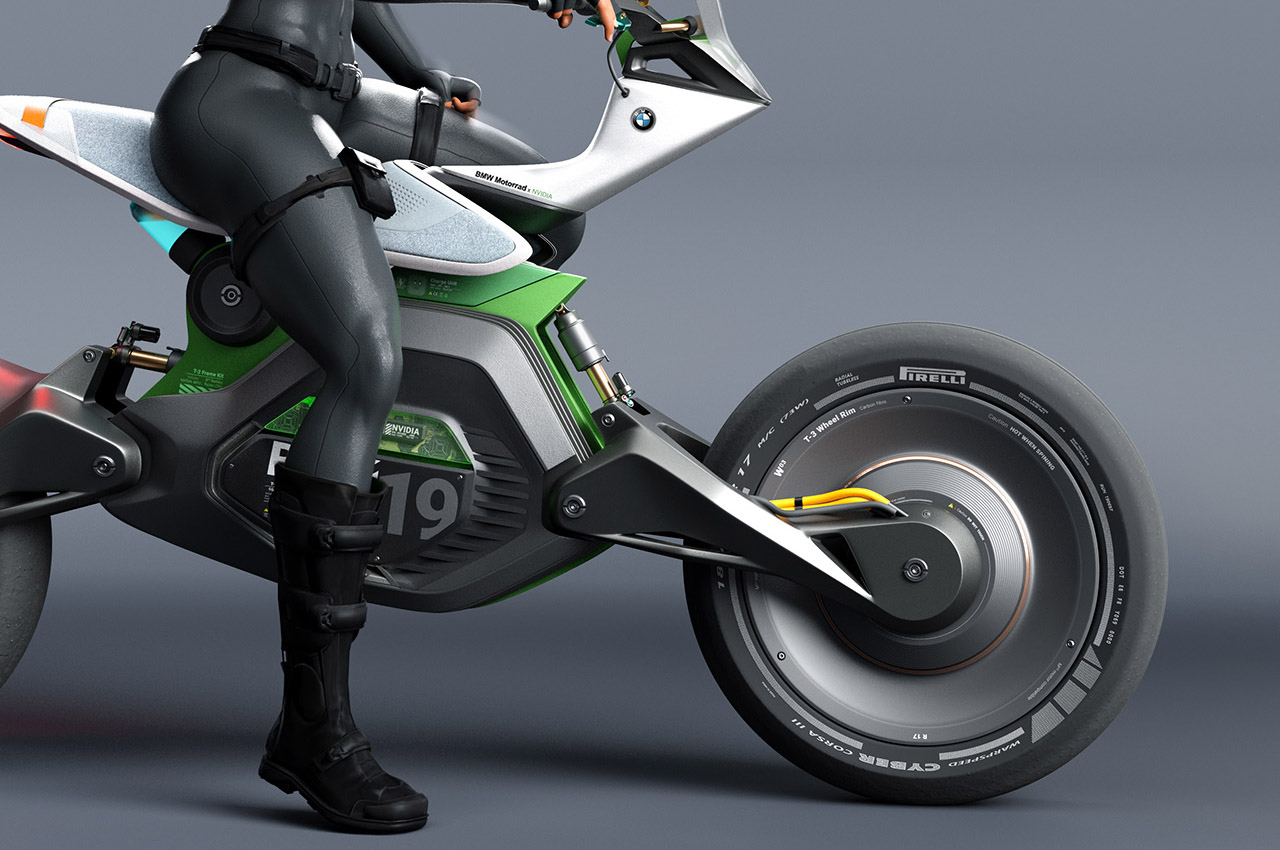 The bike’s core houses the advanced GPU and CPU which can adapt to the ide’s current configuration. There are high-end cooling systems by NVIDIA that keep the electric battery at the optimum operating temperature for peak performance. Everything about this bike seems very balanced without any overpowering elements while maintaining a sci-fi persona of a highly agile set of wheels. The designer has opted for a mix of familiar BMW Motorrad aesthetics and colors fused with the geeky look of NVIDIA-powered PCs. 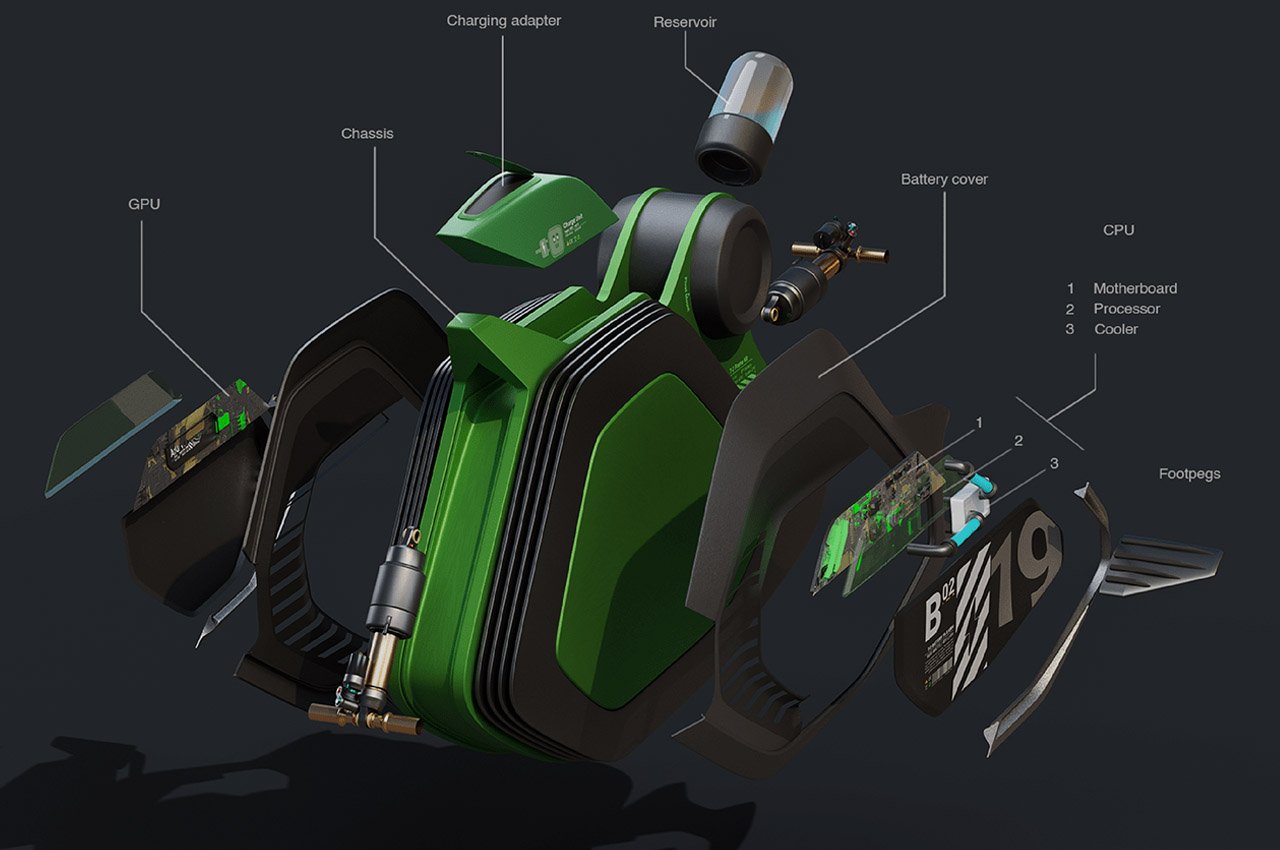 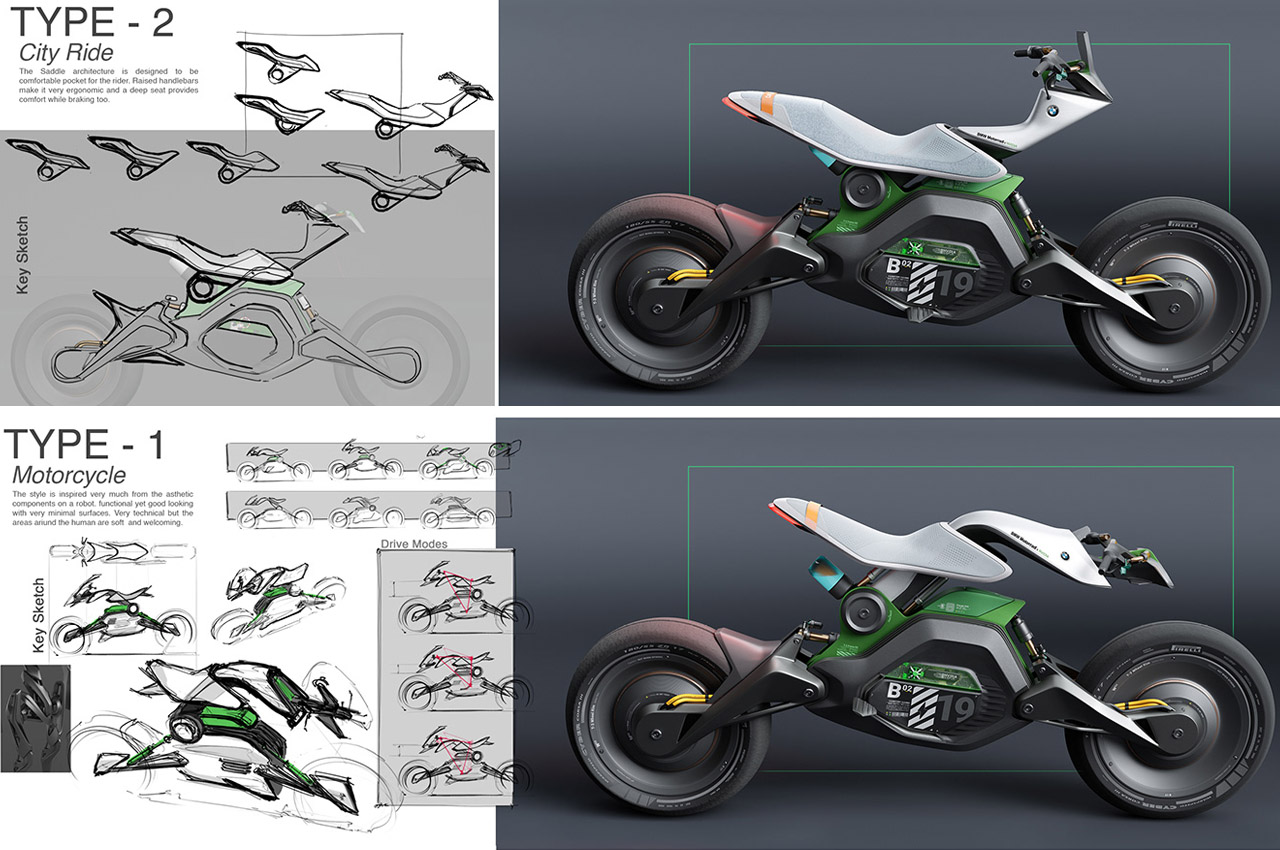 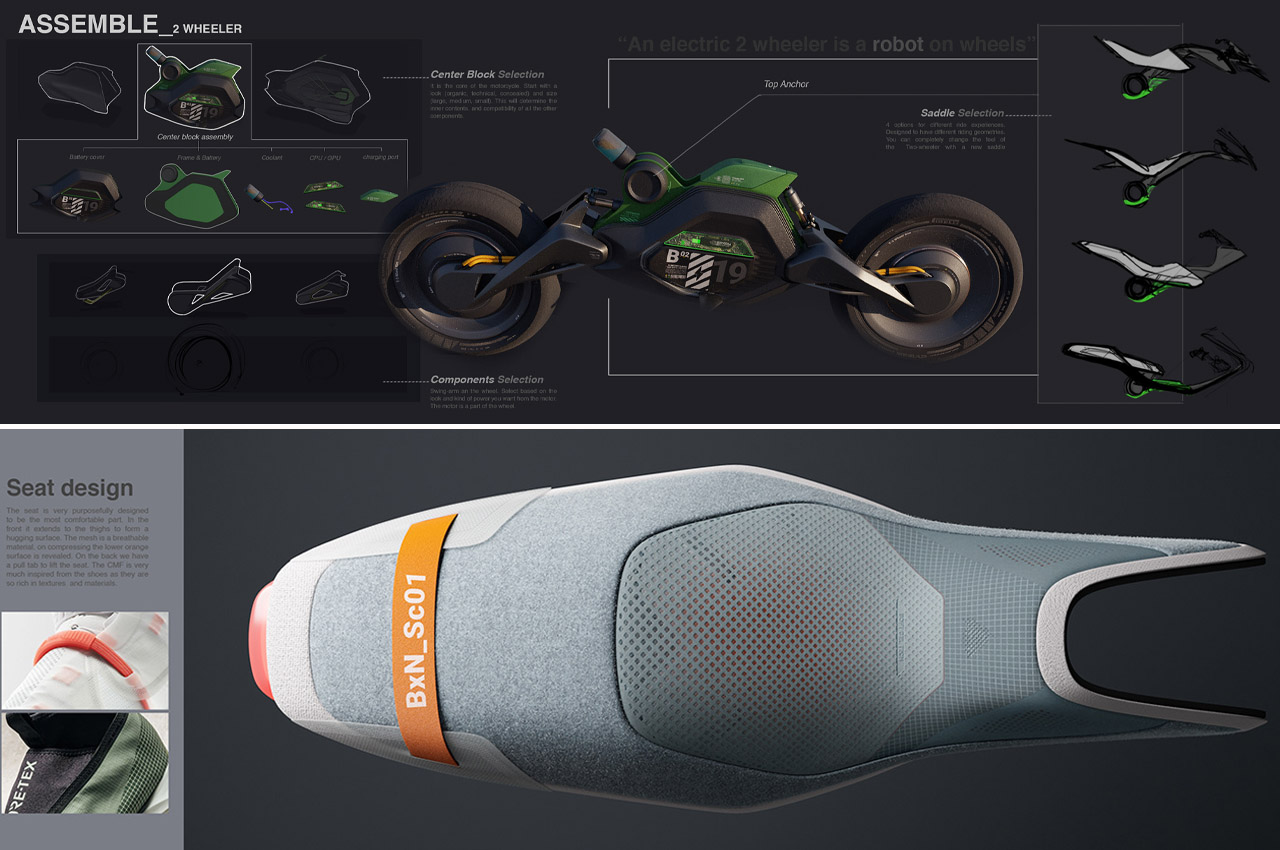 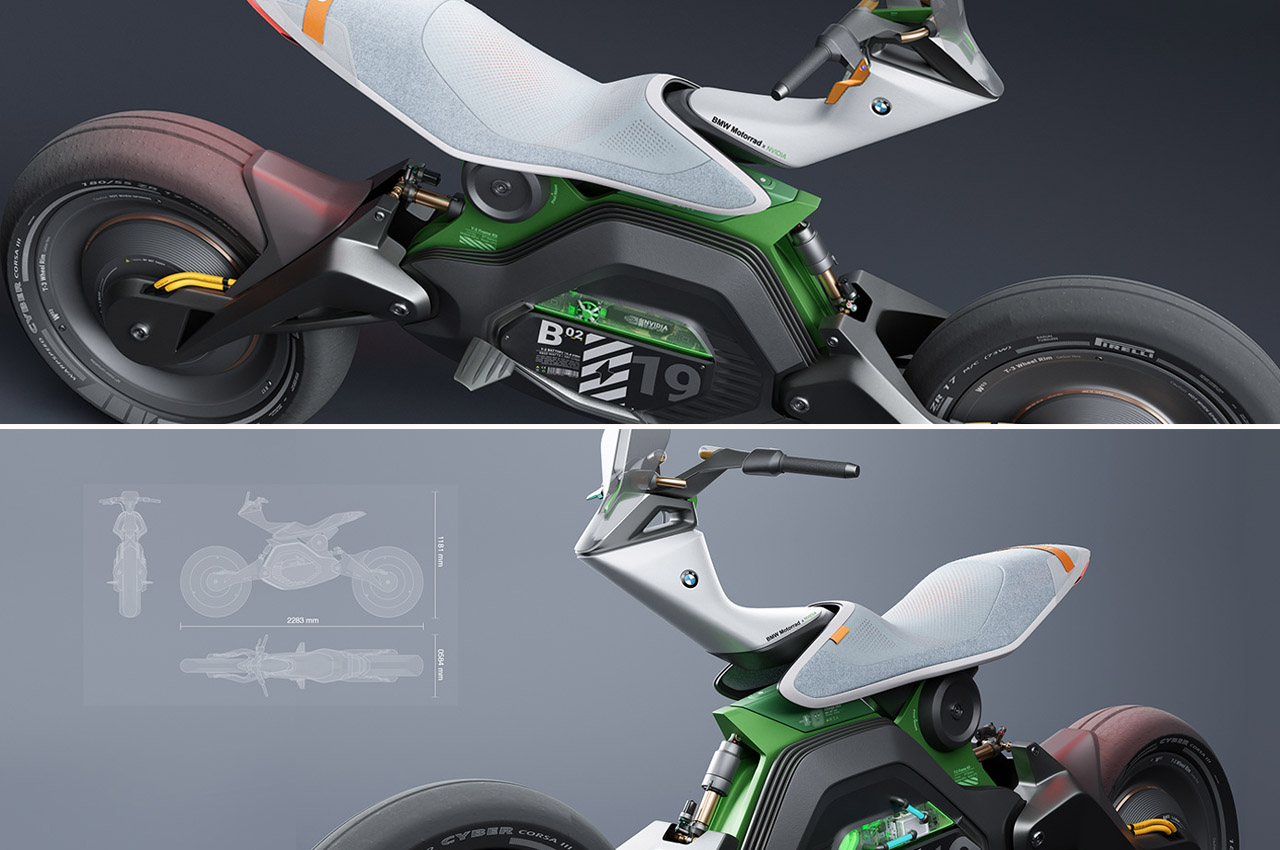 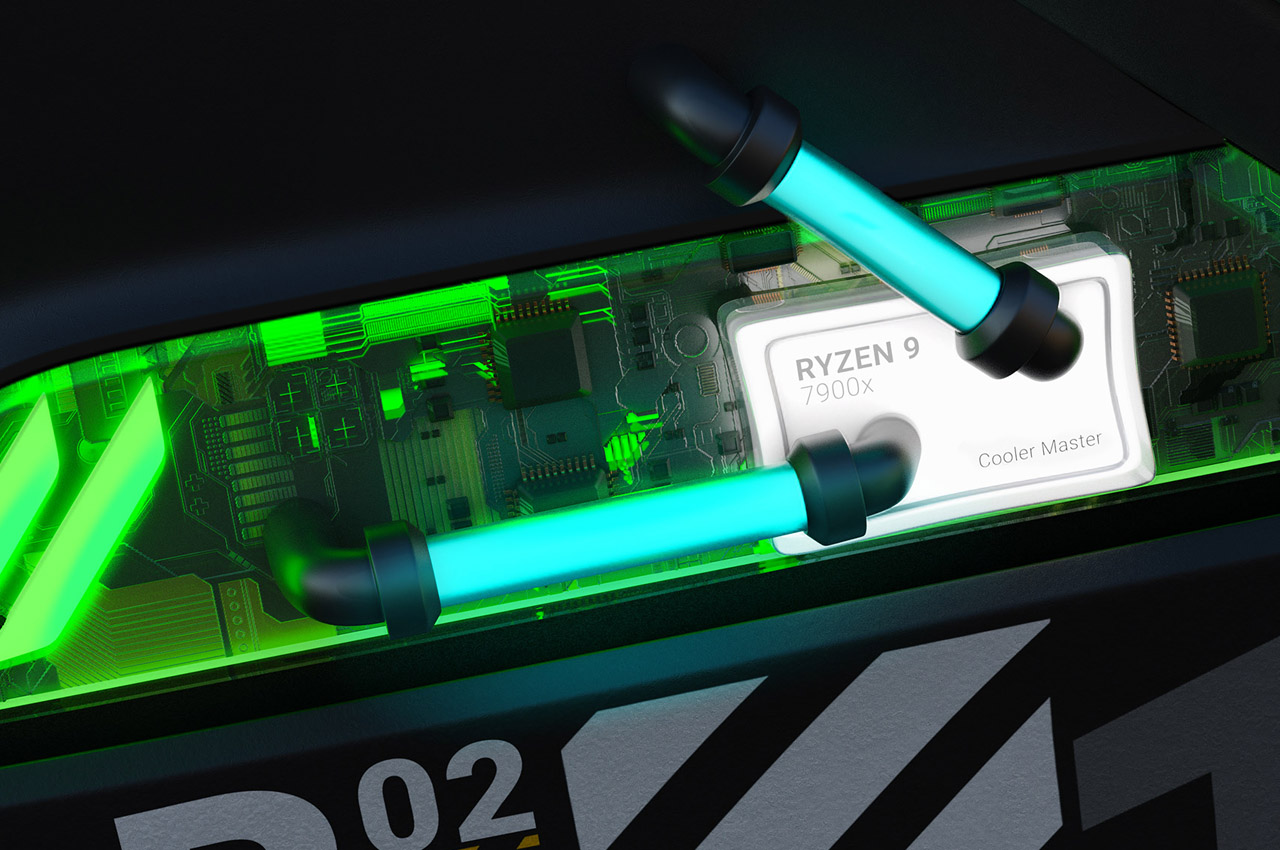 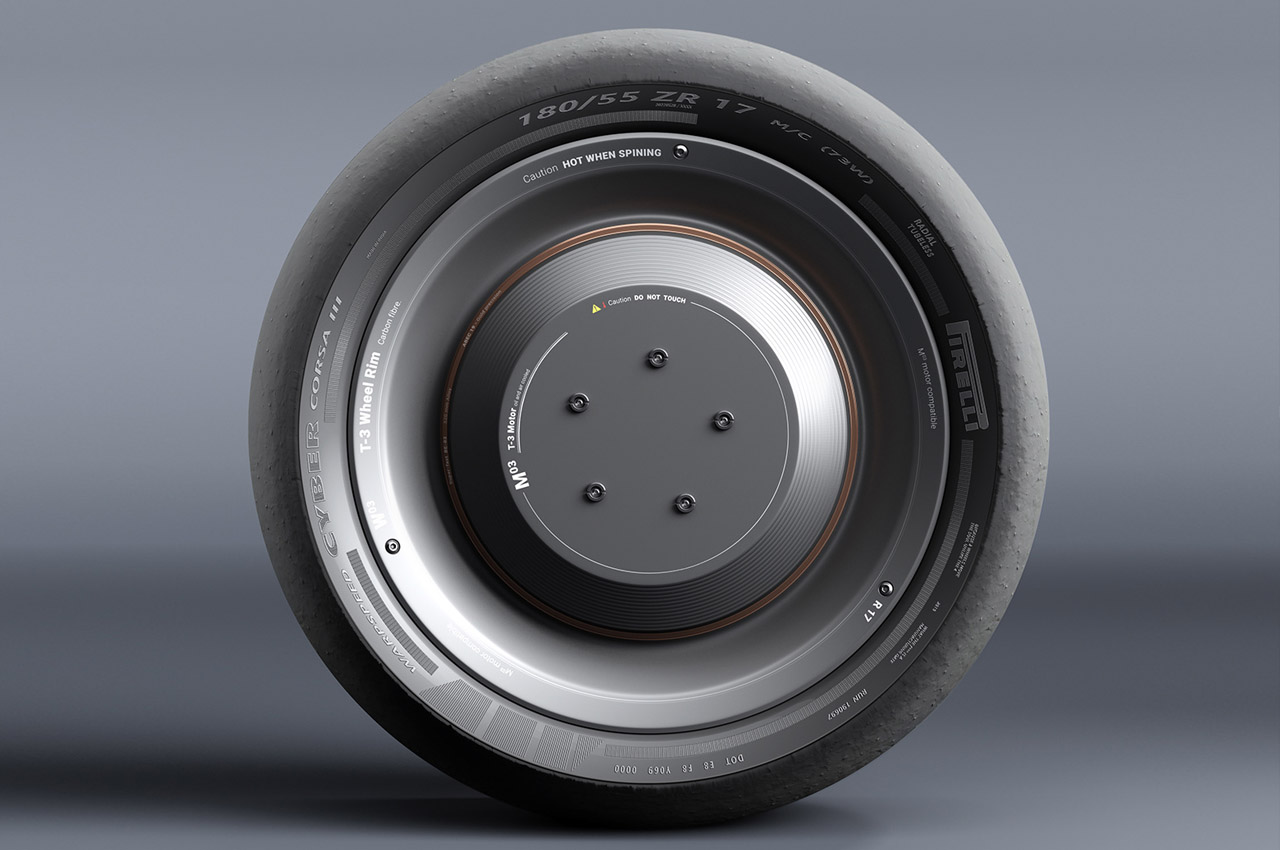 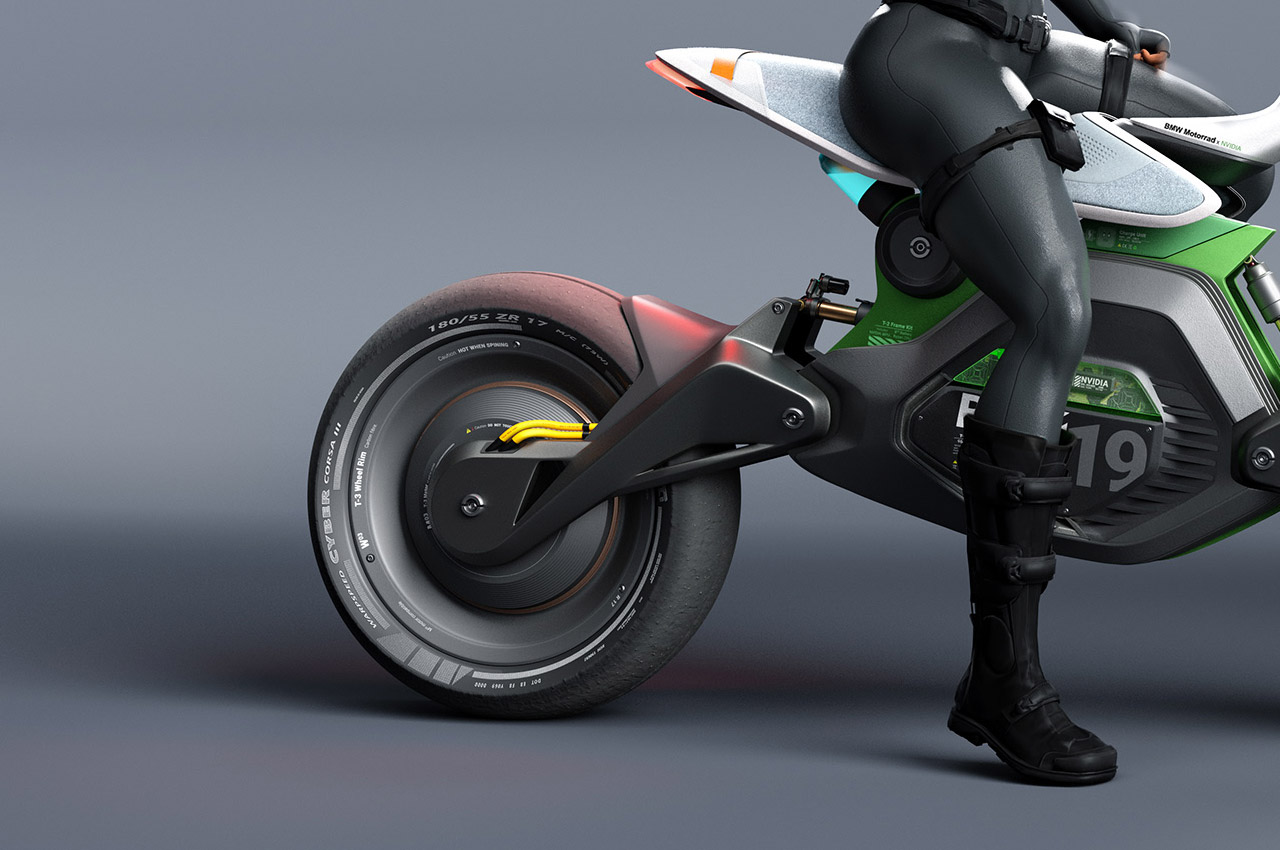 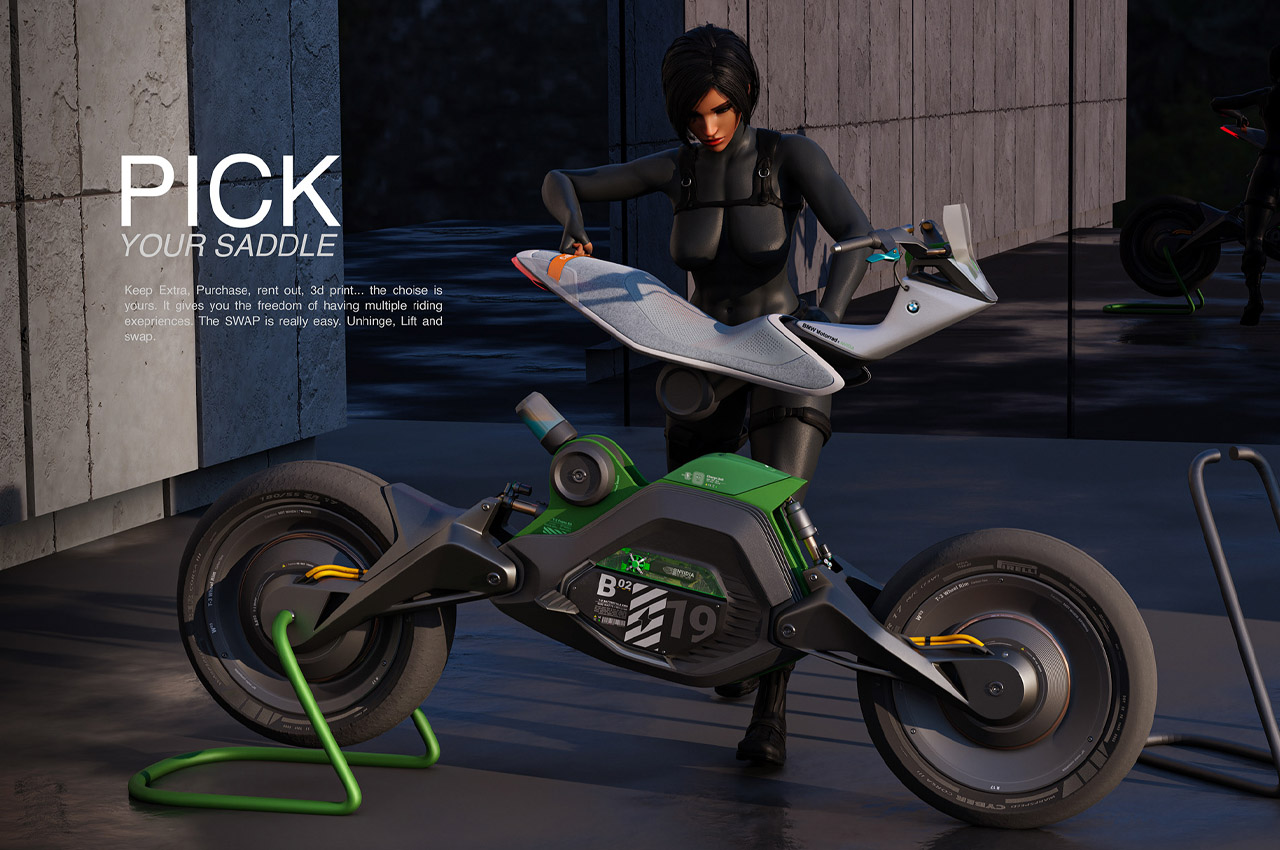 This indoor garden lets you grow up to thirty plants in the comfort of your home!

We all miss the farmer’s market– those Sunday mornings, spending hours outside sifting through bins of locally grown kale and ripe cherry tomatoes. With the…

From SSDs to USB hubs, these gadgets are designed to create the ultimate desk setup for tech lovers!

I truly believe a great desk setup can make your workday 10x better! And what makes a desk setup truly great? The gadgets and products…