Name a product that Tesla never thought of making, and out of the blue there it is. That’s the case with this new creation by the Elon Musk-owned company, never willing to show the white flag.

After the shenanigans of Apple’s scrapped AirPower charging mat back in 2017, and a few knock-offs in the local markets, Tesla has decided to offer one of its own. 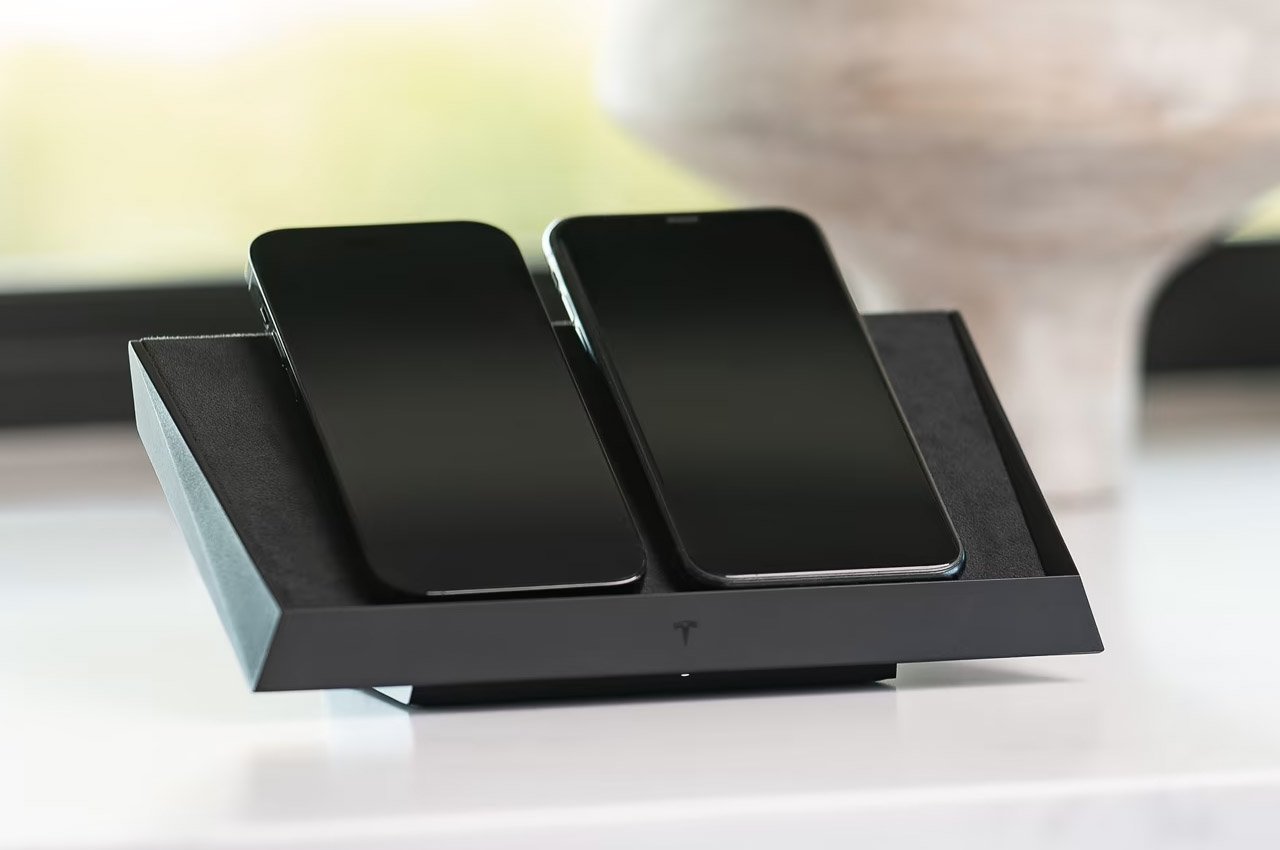 The wireless charging pad is good enough to charge three devices at once in any orientation. Called the Wireless Charging Platform, this accessory is “inspired by the angular design and metallic styling of Cybertruck.” According to the product description, the mat juices only Qi-enabled devices like iPhone, AirPods, and other Android devices. However, Apple Watch or other smartwatches won’t be charged with the pad. 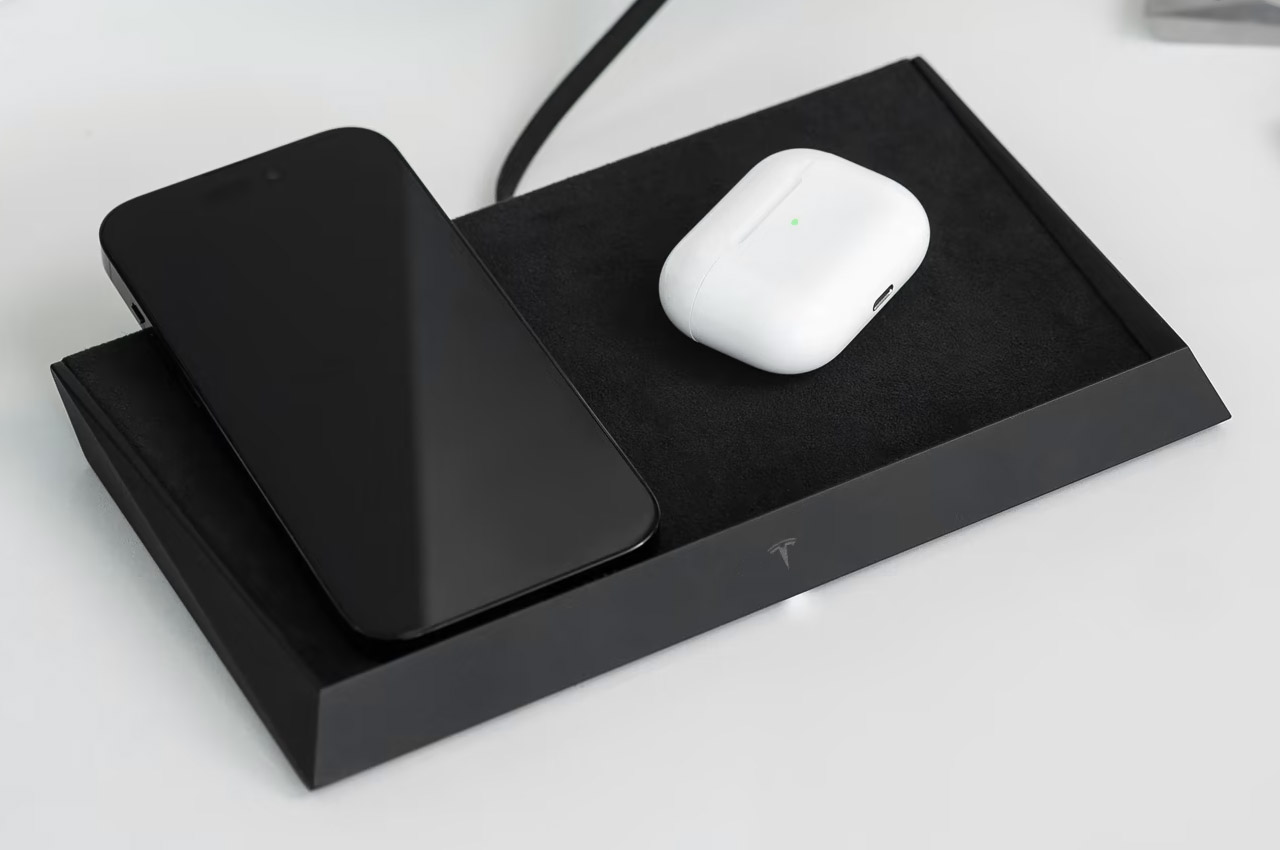 The three devices can be charged simultaneously at 15 watts on the mat. Now, that is much slower than the 45W charging speed that some Android flagships like Galaxy S22 Plus/Ultra support, but I’m not complaining. Would you be able to cram in 3 big devices at a time is a question you need to ask before even thinking of owning one. 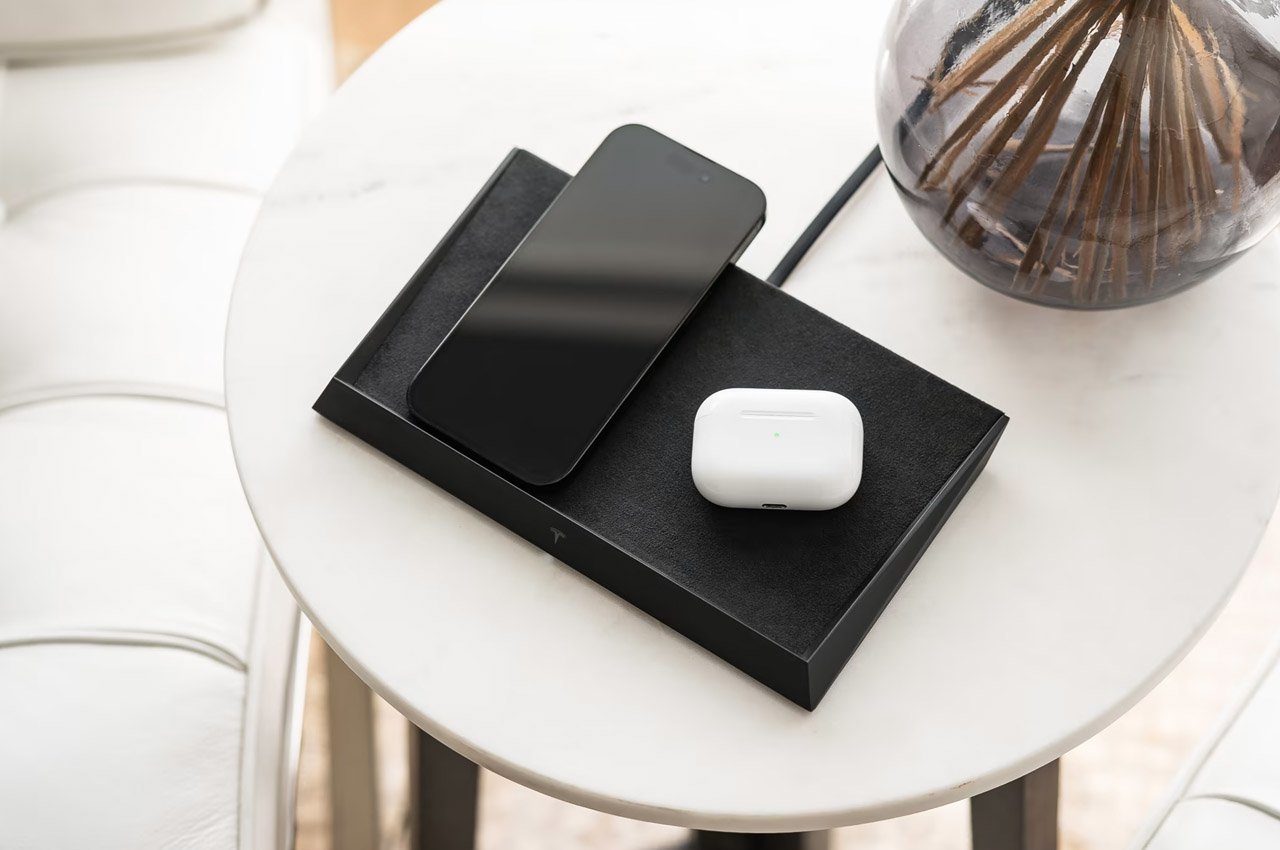 The Aira FreePower technology beneath the gadget has a couple dozen charging coils and requires only a single 65W cable to work. Tesla says in the product listing that the device comprises aluminum housing, a detachable magnetic stand and is draped in premium Alacantra surface. The Wireless Charging Platform comes at a price tag of $300 which is certainly not cheap. If your requirements perfectly align with the given set of features, you’ll not be wasting a penny that’s for sure. 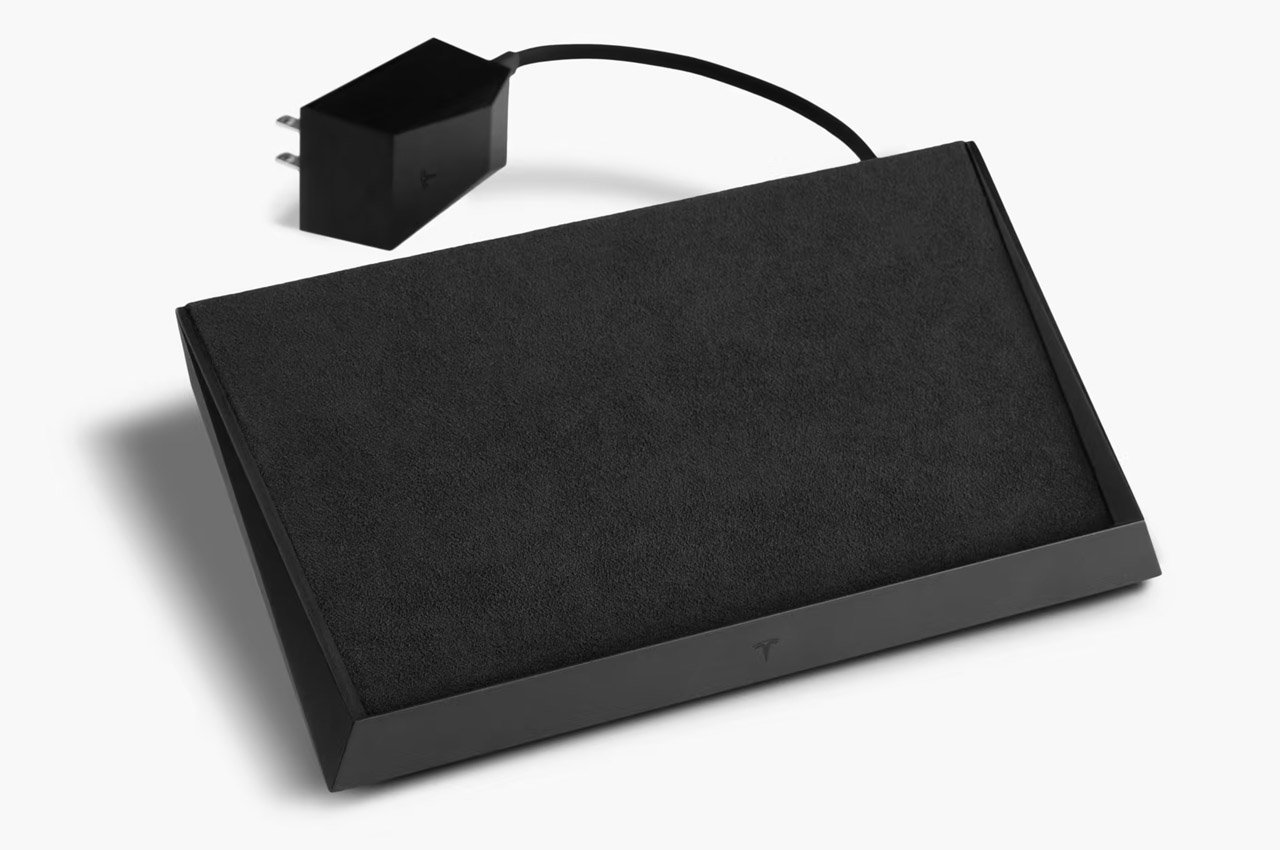 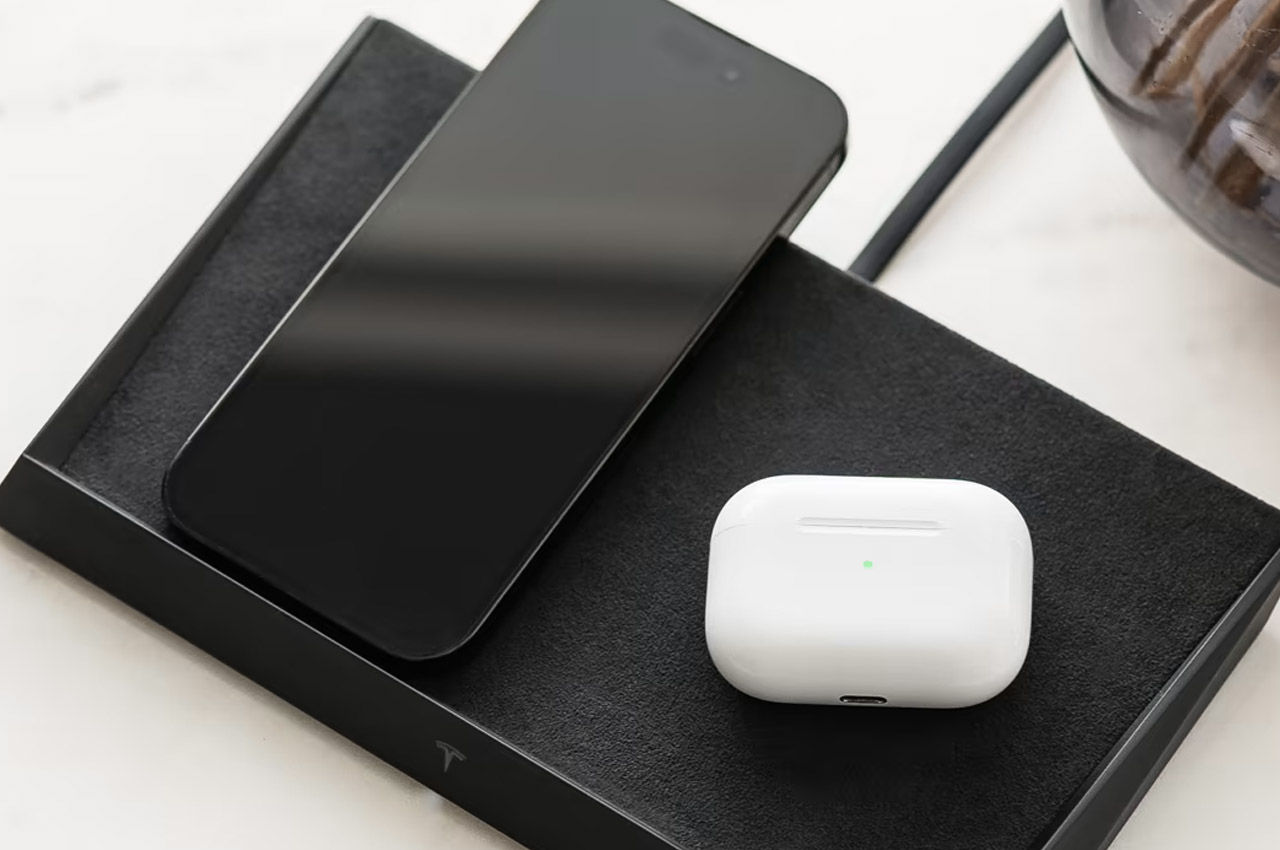 Even though there’s the Nomad Base Station Pro that offers similar tech and features, the biggest downside is its slow charging speed. Certainly not, if you have a high-end phone with lighting-fast wireless charging capability. 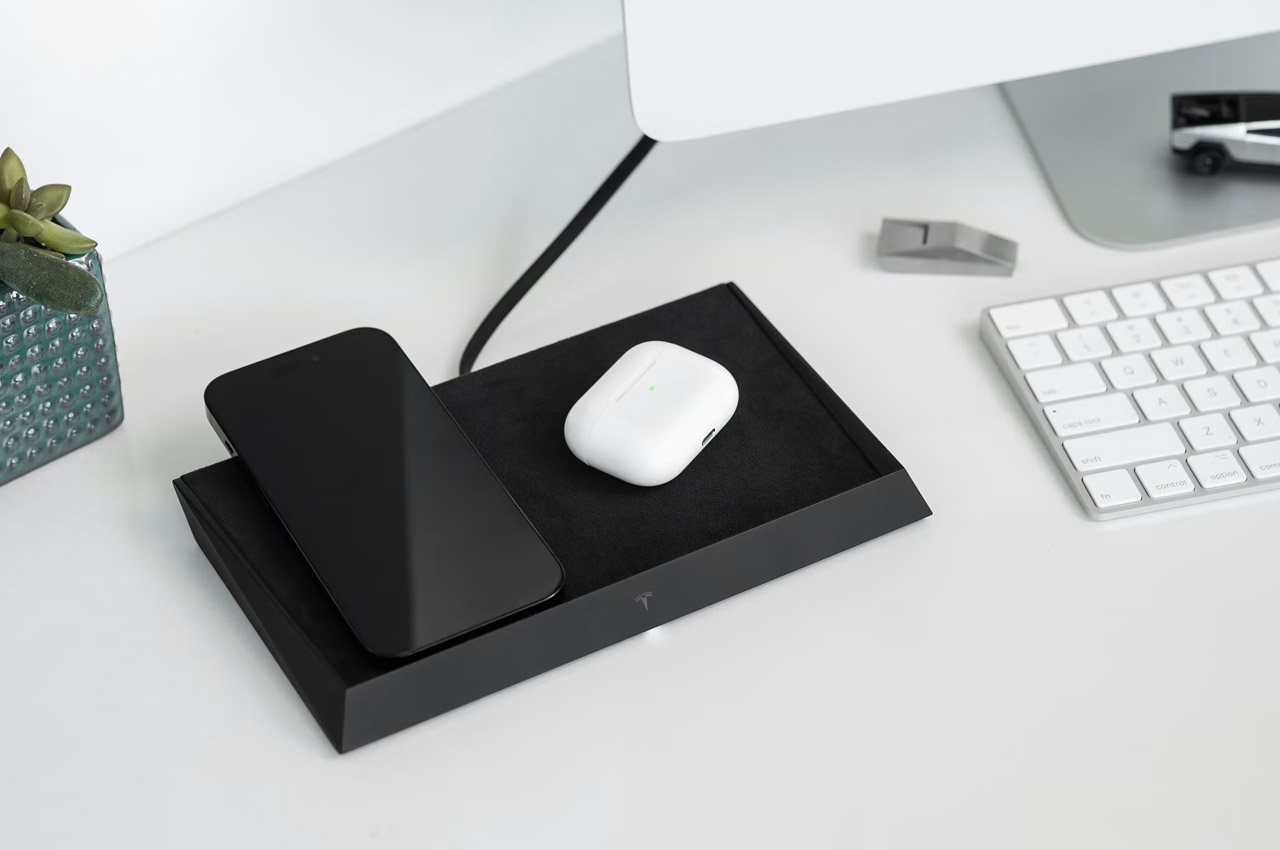 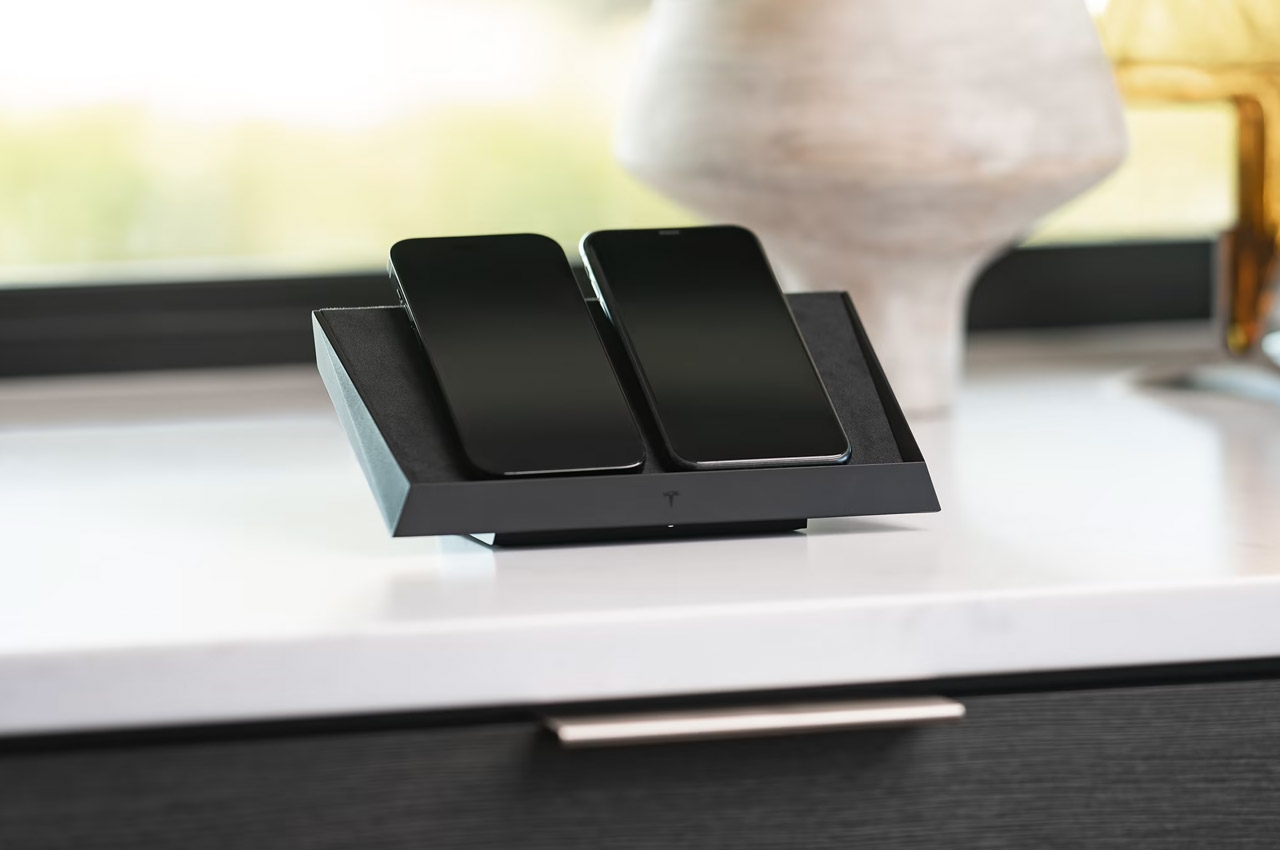 Meet the Polaroid Now, an instant camera which, as its name rightfully suggests, wants you to live in the moments you capture. Designed around its…

Elektra is the name of a fictive collection of domestic appliances, which shows a vision for development of the Swedish glass industry. Elektra also shows…

The Home Aquaponics Fish Tank creates a wonderful self-sustaining ecosystem where an aquarium and terrarium live off each other’s waste, beautifully displaying the relationship between…