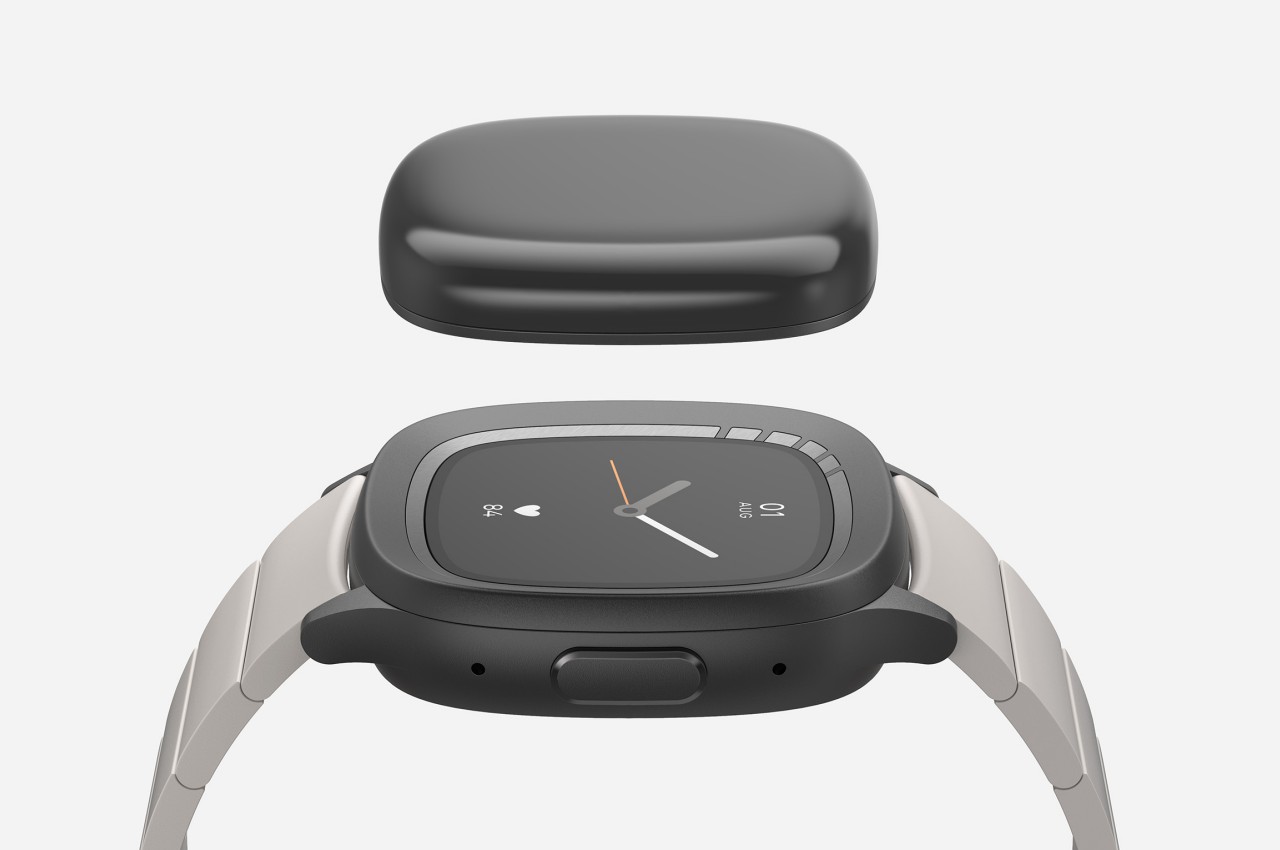 The first smartwatches amazed many people, especially tech-savvy ones that saw science fiction becoming a reality right before their very eyes. That excitement, however, was a bit short-lived when reality did finally set in, calling into question the purpose and usability of the new type of device. It has been years since the first generation launched, but smartwatches still exhibit one particular problem that has been around from the very beginning: battery life. While there are definitely smartwatches that can run for a few days before needing to be placed on a charger, these often accomplish this feat by cutting corners in other aspects. This smartwatch concept design, in contrast, makes no compromises and solves this battery charging problem by flipping the conventional smartwatch design on its head, almost literally. 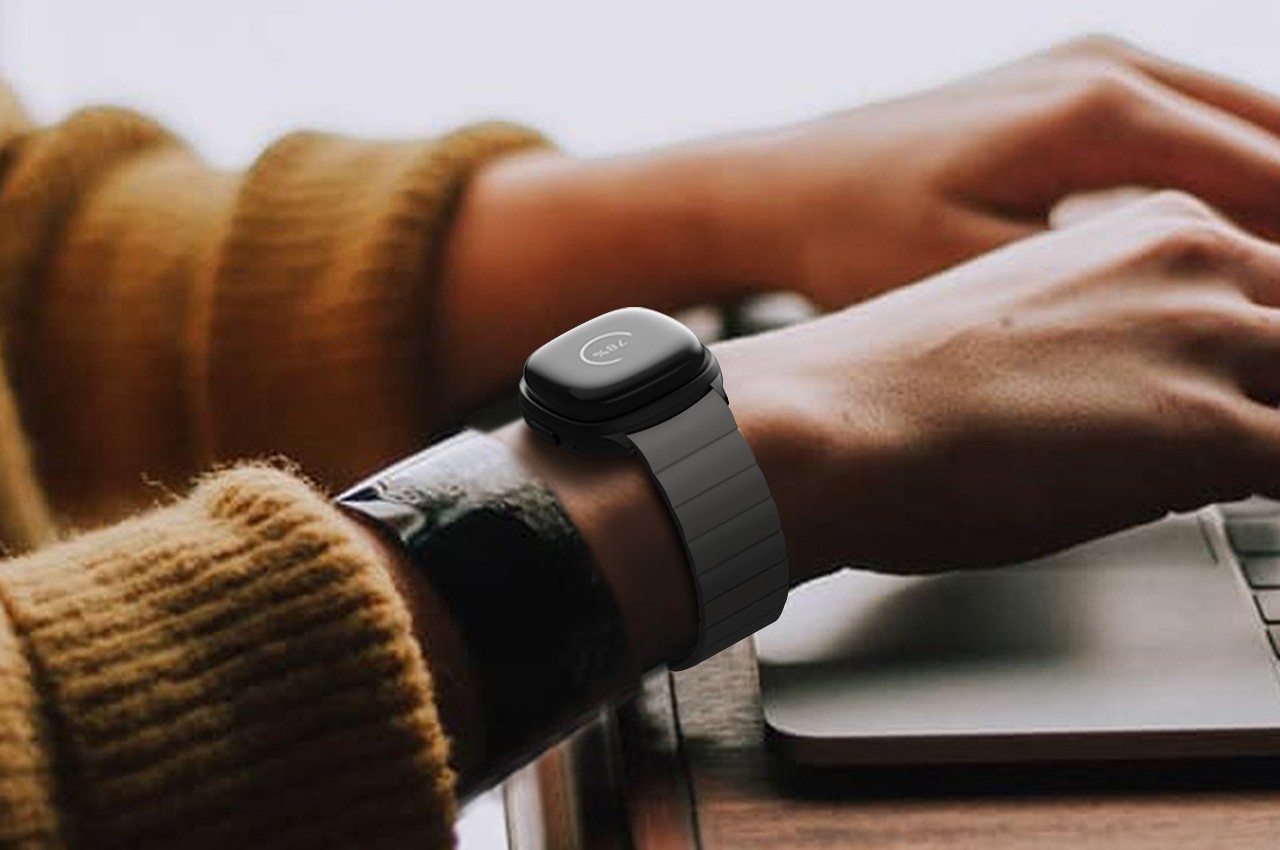 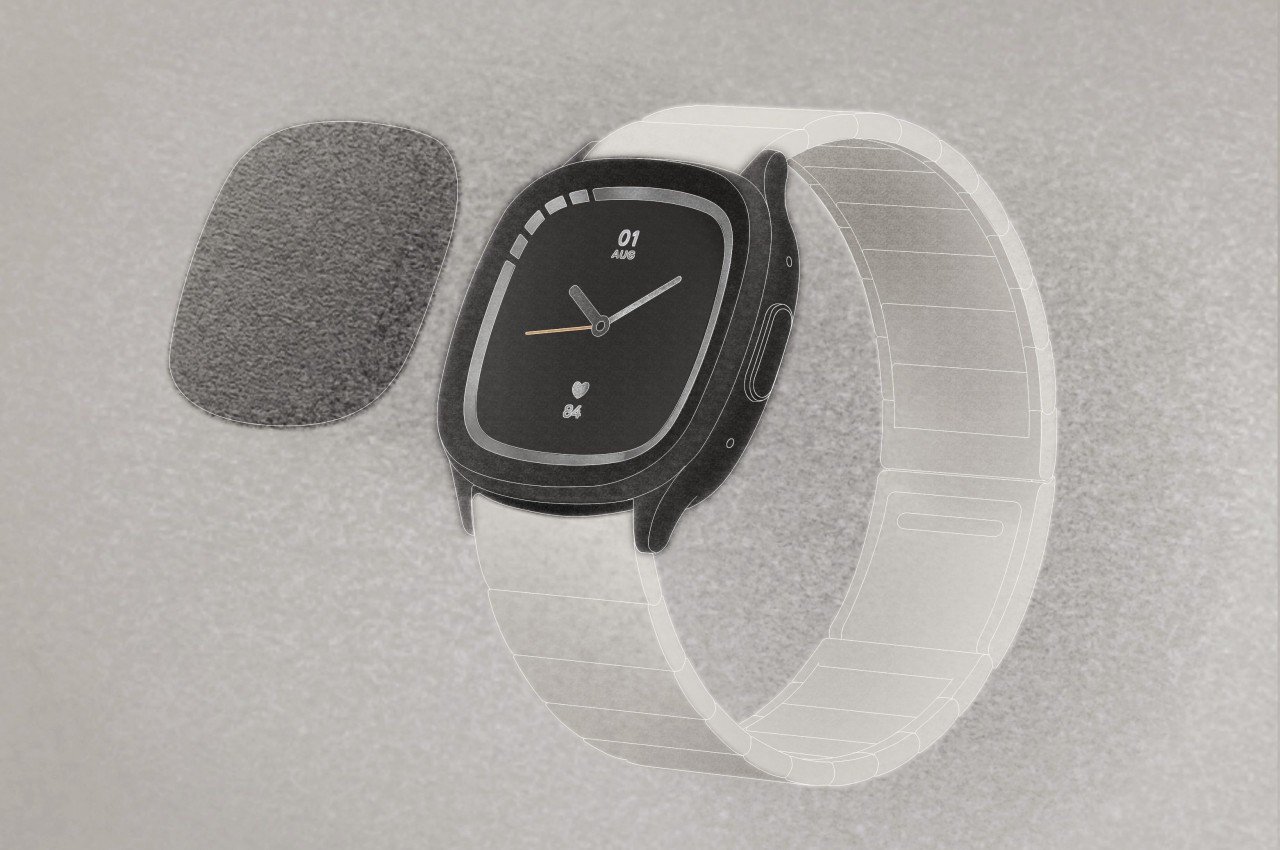 Smartwatches are caught in an even bigger conundrum than smartphones. They set the expectations of powerful smart devices on your wrist, yet their very size severely limits the battery you can put in them. Manufacturers, designers, and eventually customers often have to decide which aspect to prioritize, and battery life is often the one that gets left out. Smartwatches that advertise days or even weeks of battery life often achieve those numbers by limiting features, using a non-color display, or running software that isn’t compatible with the majority of smartwatch apps available today. 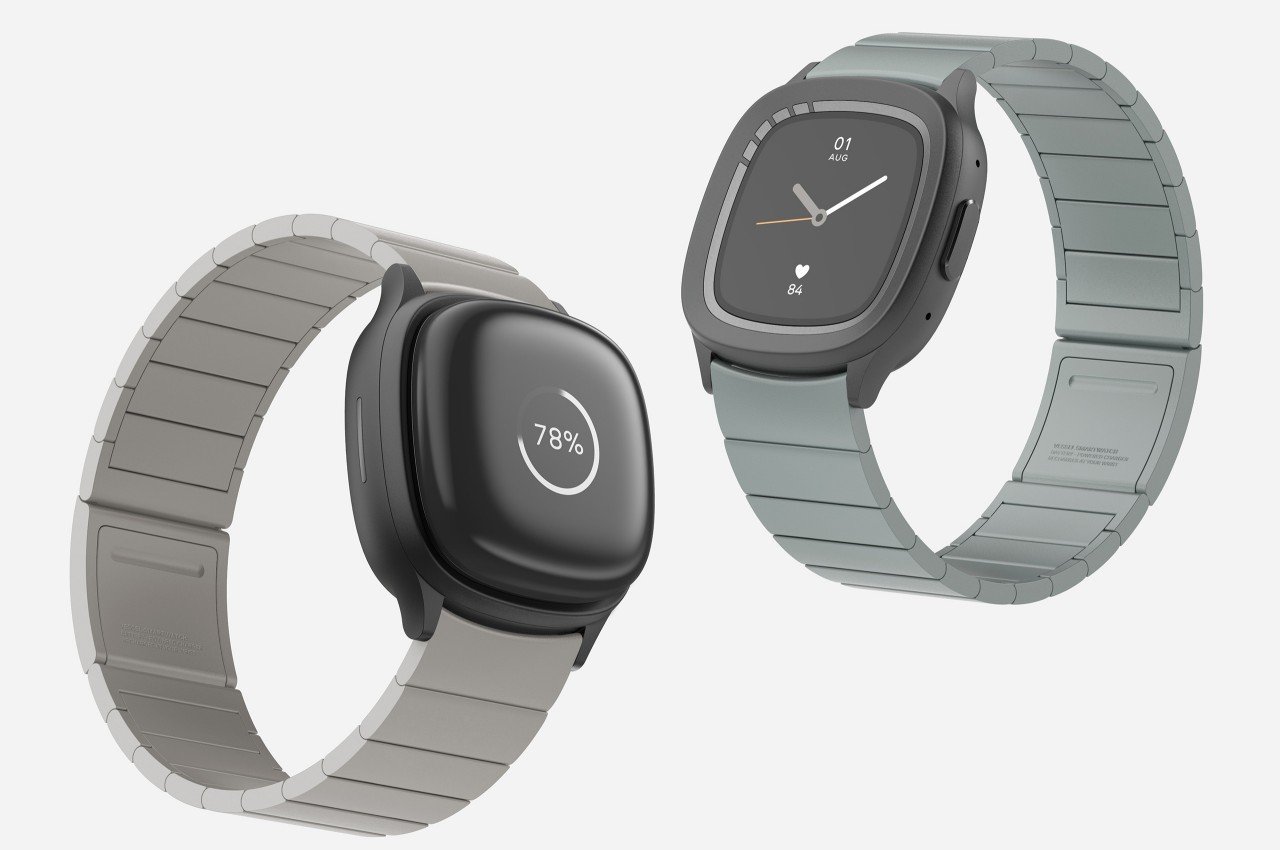 One of the biggest problems with having to charge smartwatches is the fact that you have to take them off before you can actually charge them on some charging pad or dock. This has been the status quo ever since the first smartwatches came out, and it seems that everyone has accepted it as the only design possible. The Vessel concept design challenges that assumption and turns the charging design upside-down. Instead of the smartwatch being placed on a charging pad, Vessel has a charging module that attaches to the smartwatch, even when you’re still wearing it. 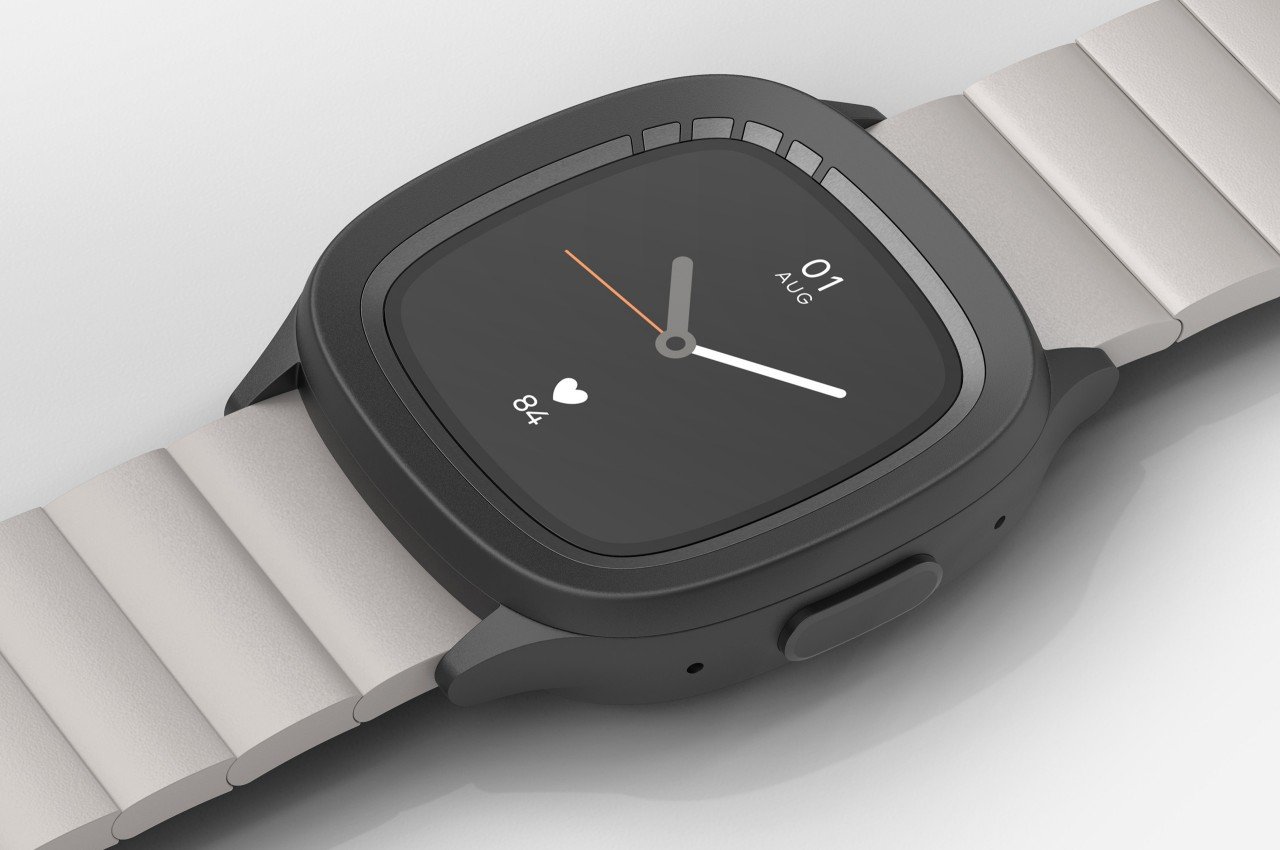 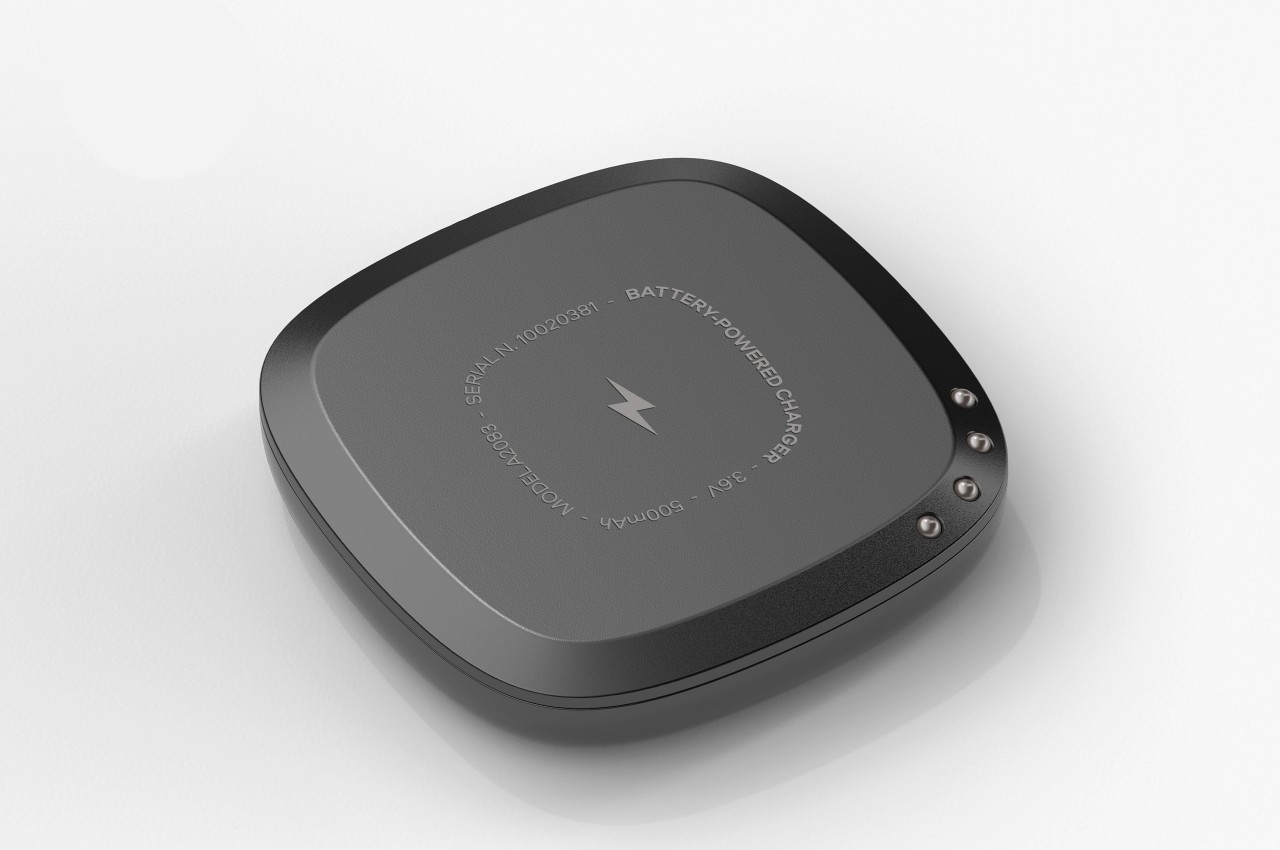 Vessel comes with a pebble-shaped battery that magnetically latches onto the face of the smartwatch. It doesn’t charge the smartwatch wirelessly, as you might assume but instead uses pogo pin contacts like those from the early days of smartwatches. You won’t notice these contact points on the smartwatch itself because they’re integrated into the watch’s face, making it look like they’re part of its design. 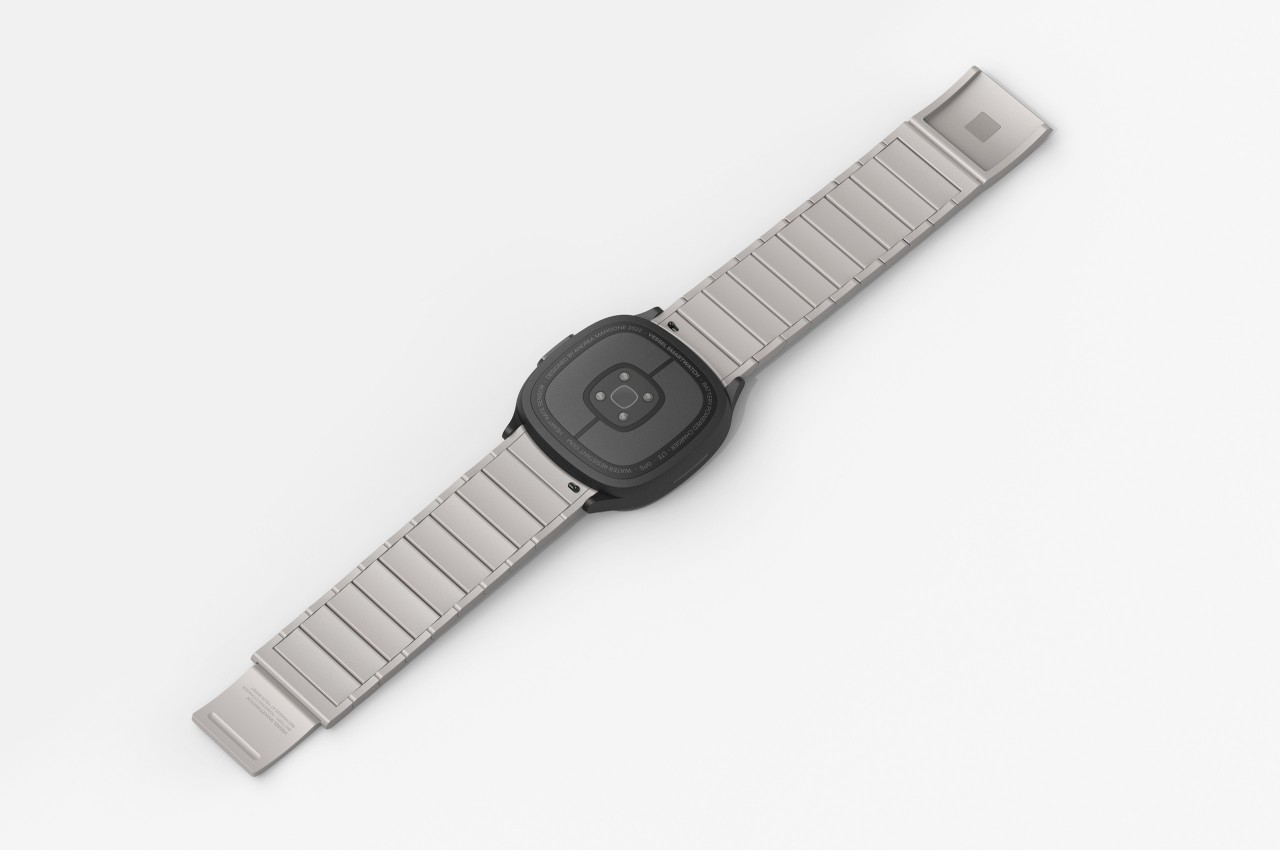 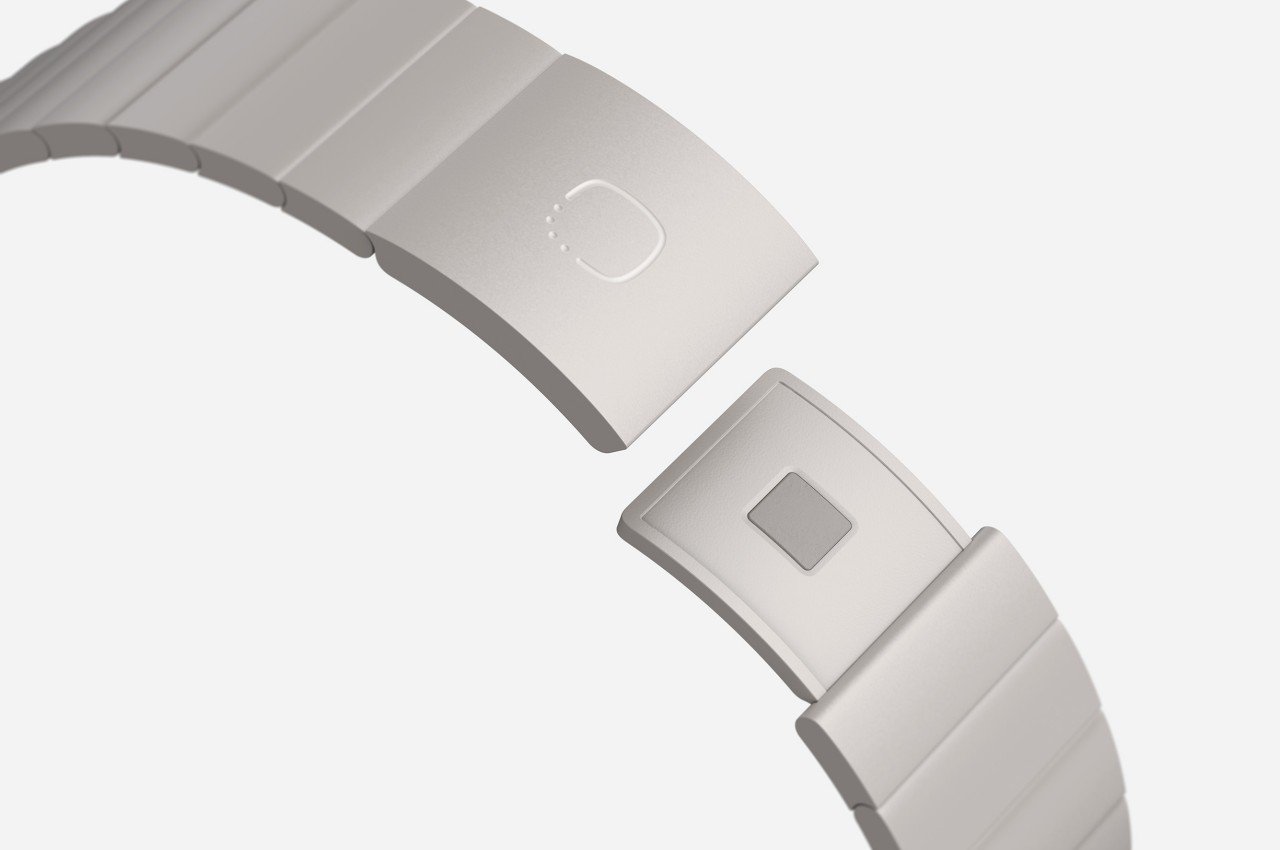 While you’re charging the smartwatch, you can still keep on using it, though in a limited capacity. The battery module has its own limited display, and it will only show the time and battery status. Notifications are paused in order to speed up the charging time, but activity detection and sensors will continue to work. The module only has a 500mAh capacity, so it will still take an hour to fully charge a watch. Of course, you don’t have to take it off during that period, so you won’t be missing valuable health data in the meantime. 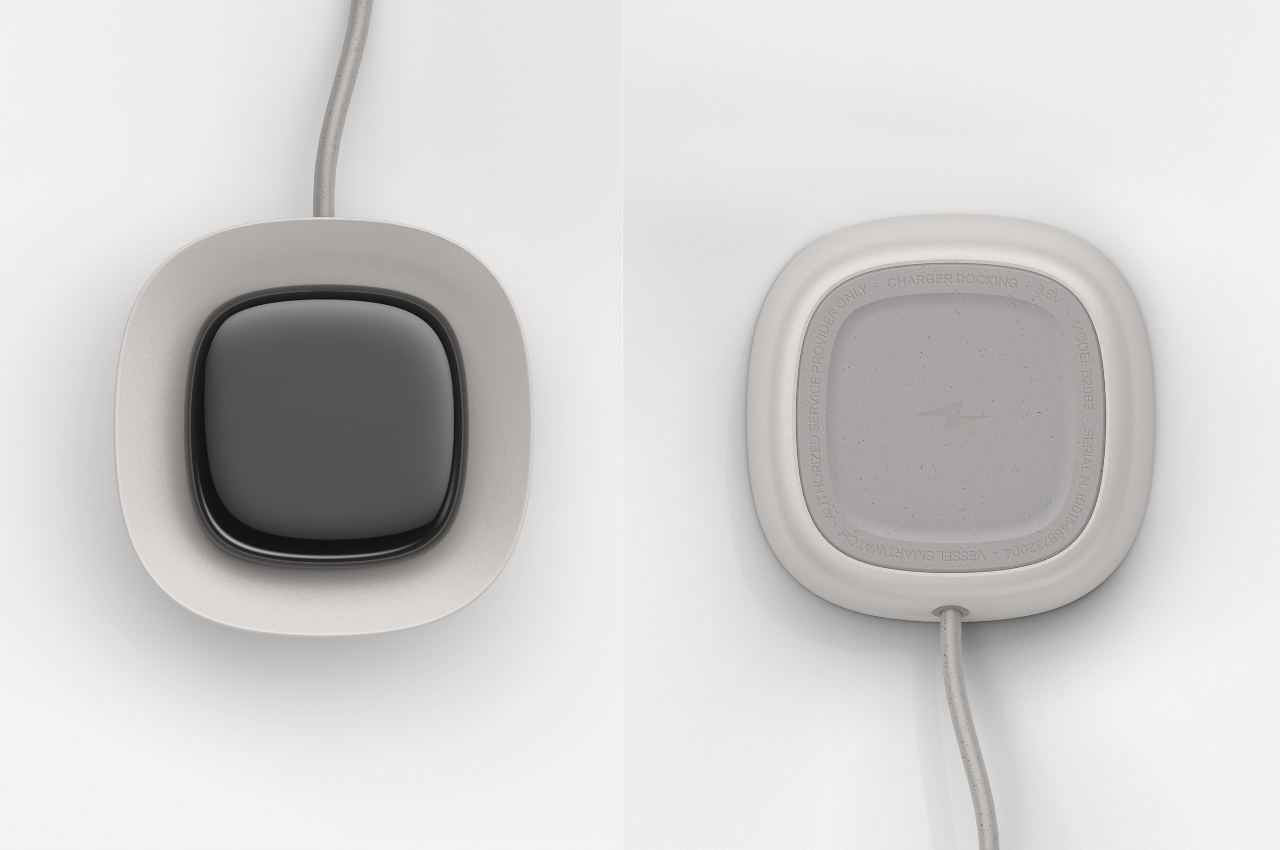 It’s definitely an interesting angle to solving the smartwatch charging problem, though it probably comes with its own drawbacks. The most notable would be that it locks the smartwatch to a very specific design because of the data and charging contact points, but that doesn’t mean it can’t be done elegantly. It’s just a matter of thinking outside the box, and Vessel has definitely pulled that off with aplomb. 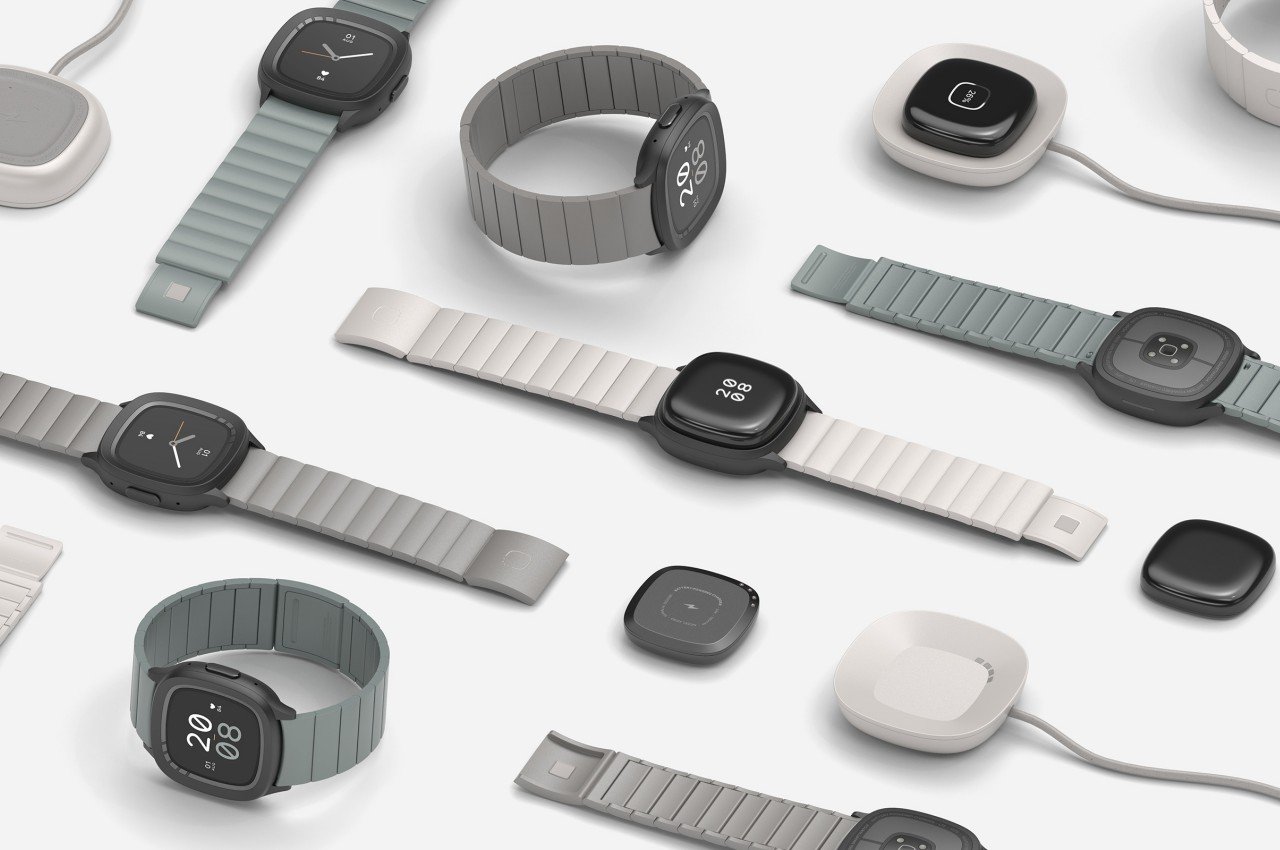 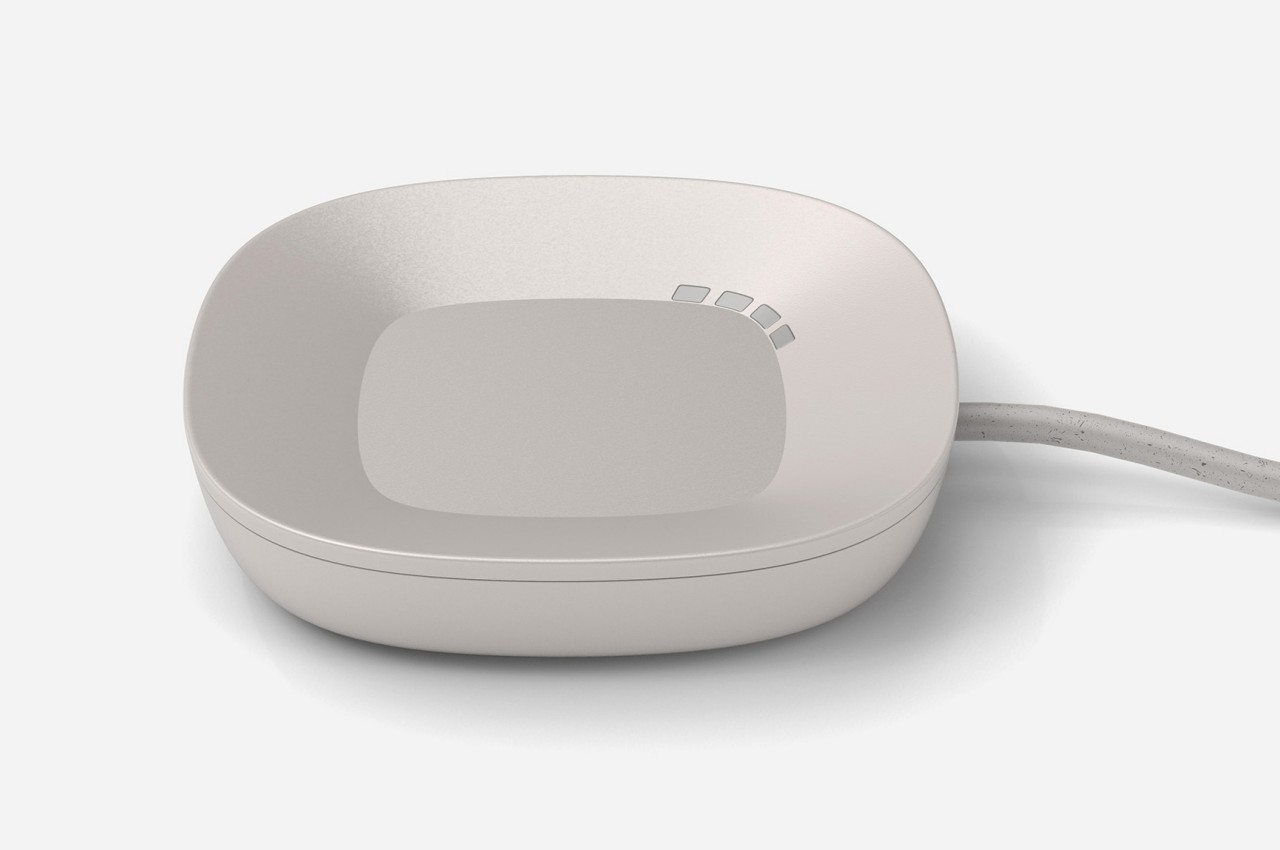 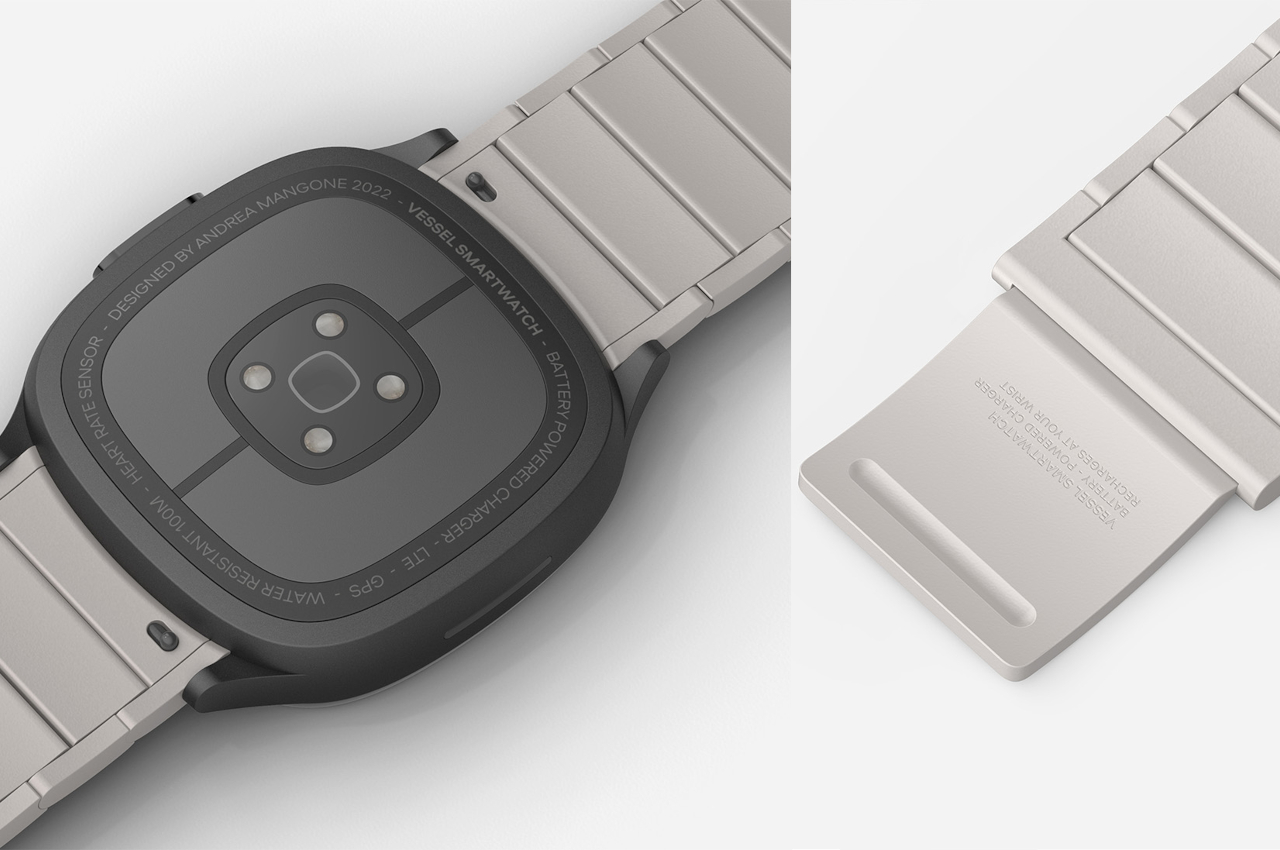 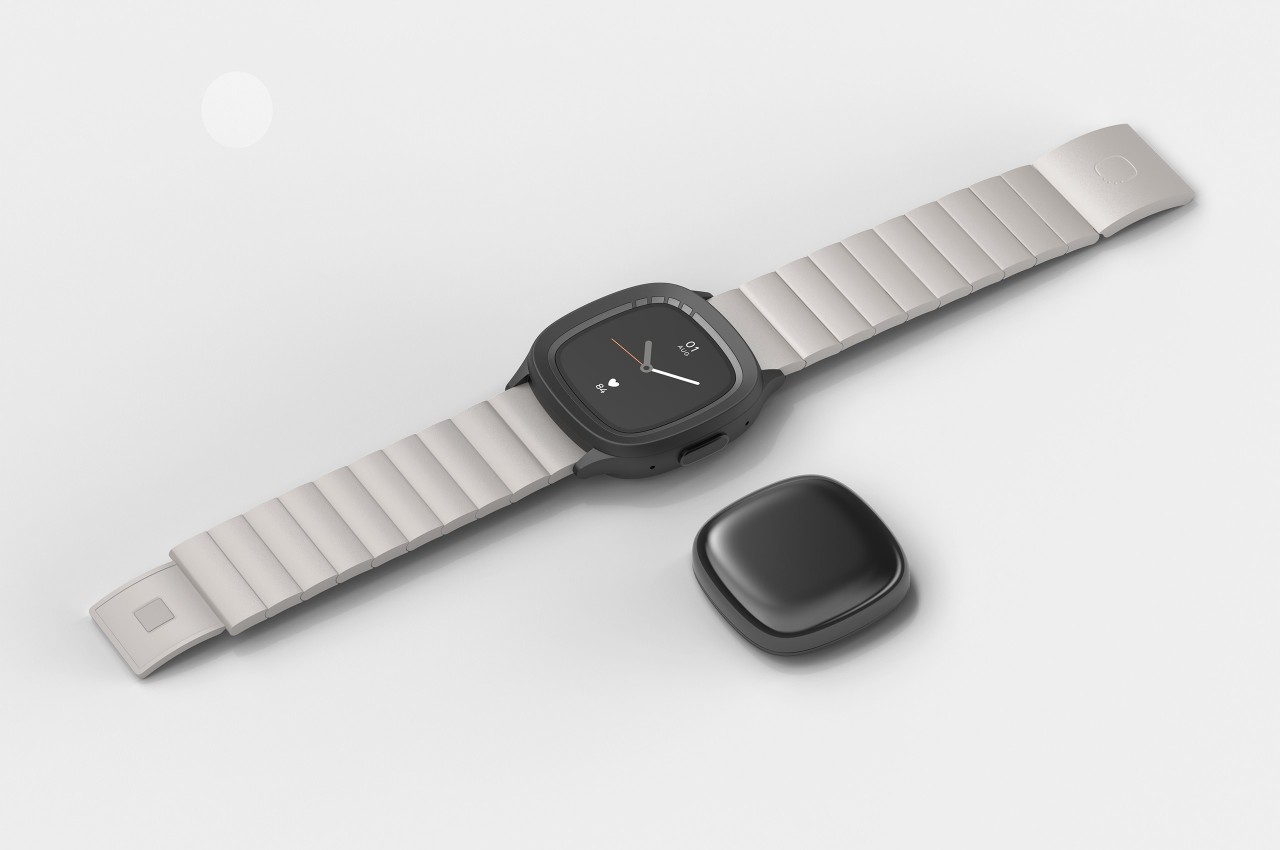 Future societies will be increasingly mobile. And what’s better than a portable refrigerator? The size expands and folds up to adapt to the amount inside…

Don’t kill me just yet for saying this but Samsung as a smartphone manufacturer has always been a bandwagon sort of brand. Yes they were…

Rarely do we feature a product you can actually buy so if you fancy this timepiece called the Watch3, keep reading. The numerics are printed…

I can’t believe nobody made the connection between the terms ‘tightening and loosening one’s belt’, and the fact that a vice grip literally does the…