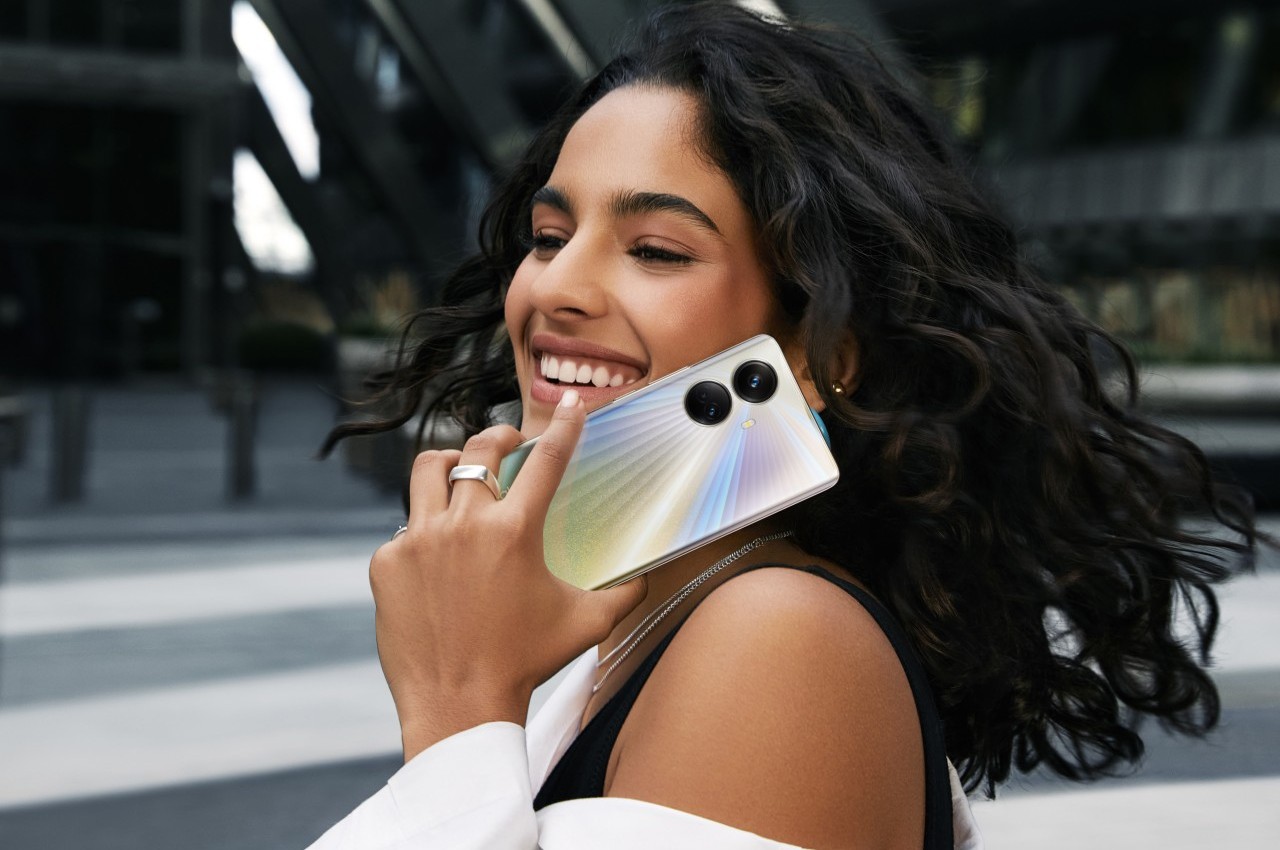 There are plenty of beautiful smartphones these days, but one thing that most of them have in common is the premium price tags they carry. While beauty and luxury have always traditionally gone together, it doesn’t always have to be the case, especially with breakthroughs in design and technology. Bringing exciting products to people from all walks of life has always been a pipe dream of many designers and companies, but it often requires the right timing to bring the right ingredients together. realme is one such company investing heavily in making delightful smartphones for its target audience, and it is bringing that vision to fruition in the new realme 10 Pro series that’s now launching globally. 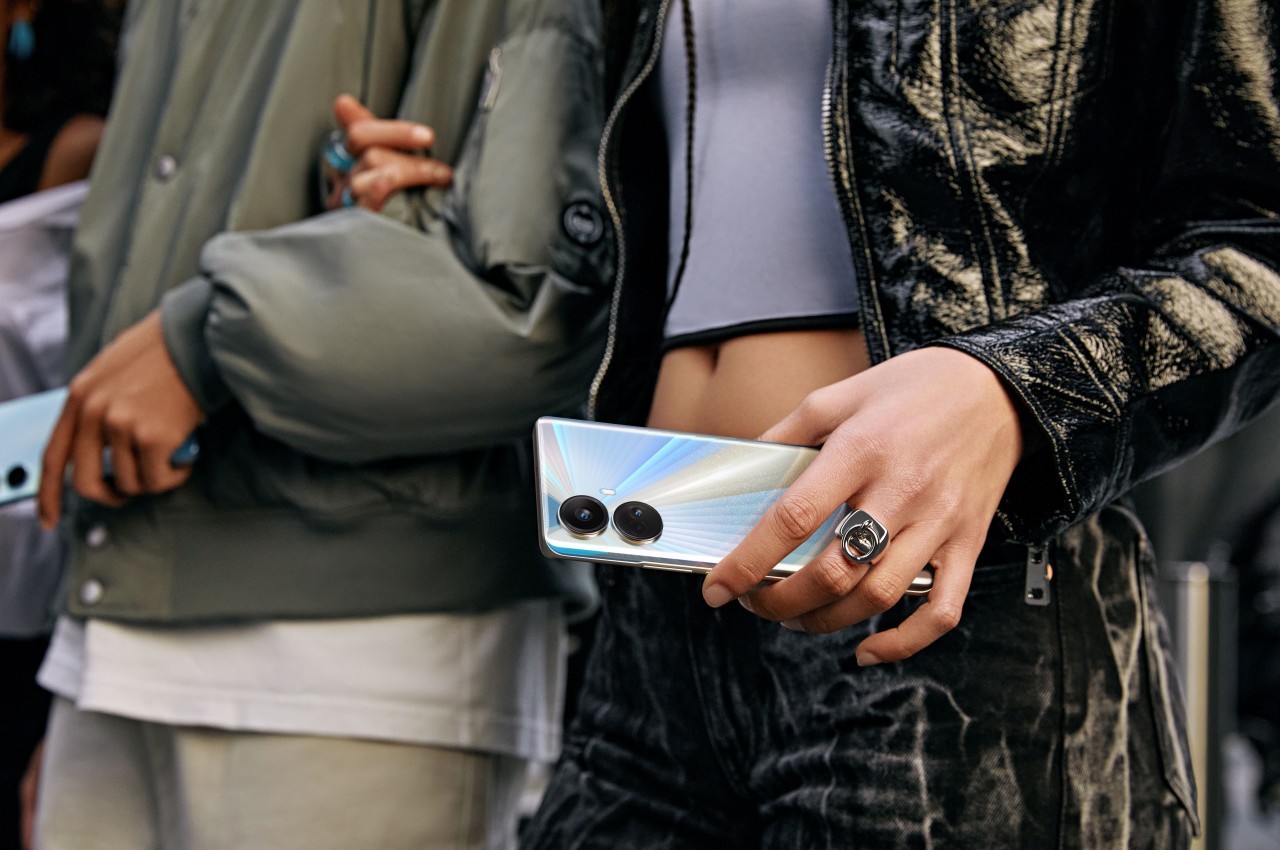 As a company born to target a younger crowd of smartphone users, realme has always endeavored to deliver products with trend-setting designs to the market. That market, however, has traditionally been filled with devices that lean more towards affordable prices at the expense of performance and aesthetics, but thankfully, the tech industry has been changing to include more market tiers in its goal of achieving excellence. Technologies and designs that were once thought to be exclusive to expensive devices have now become more accessible thanks to the efforts of brands like realme. 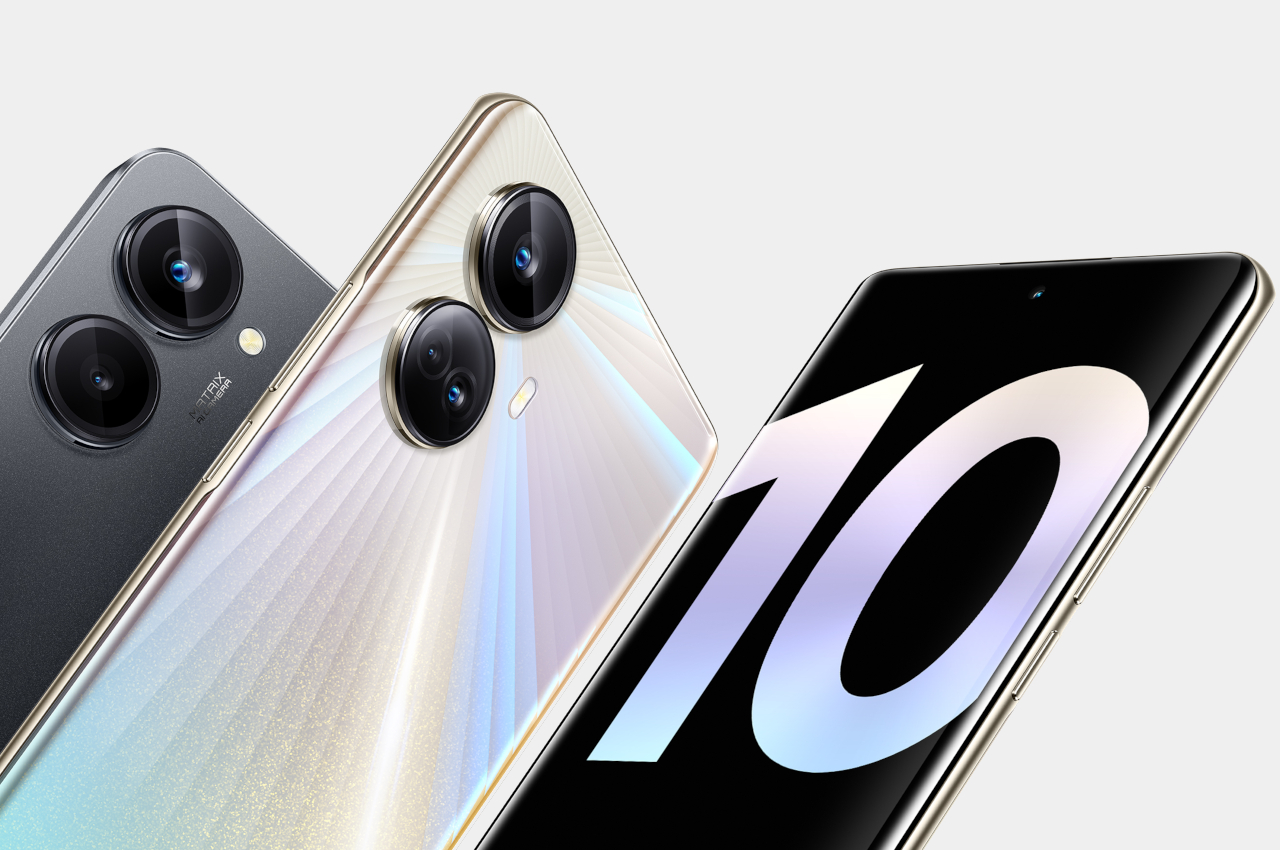 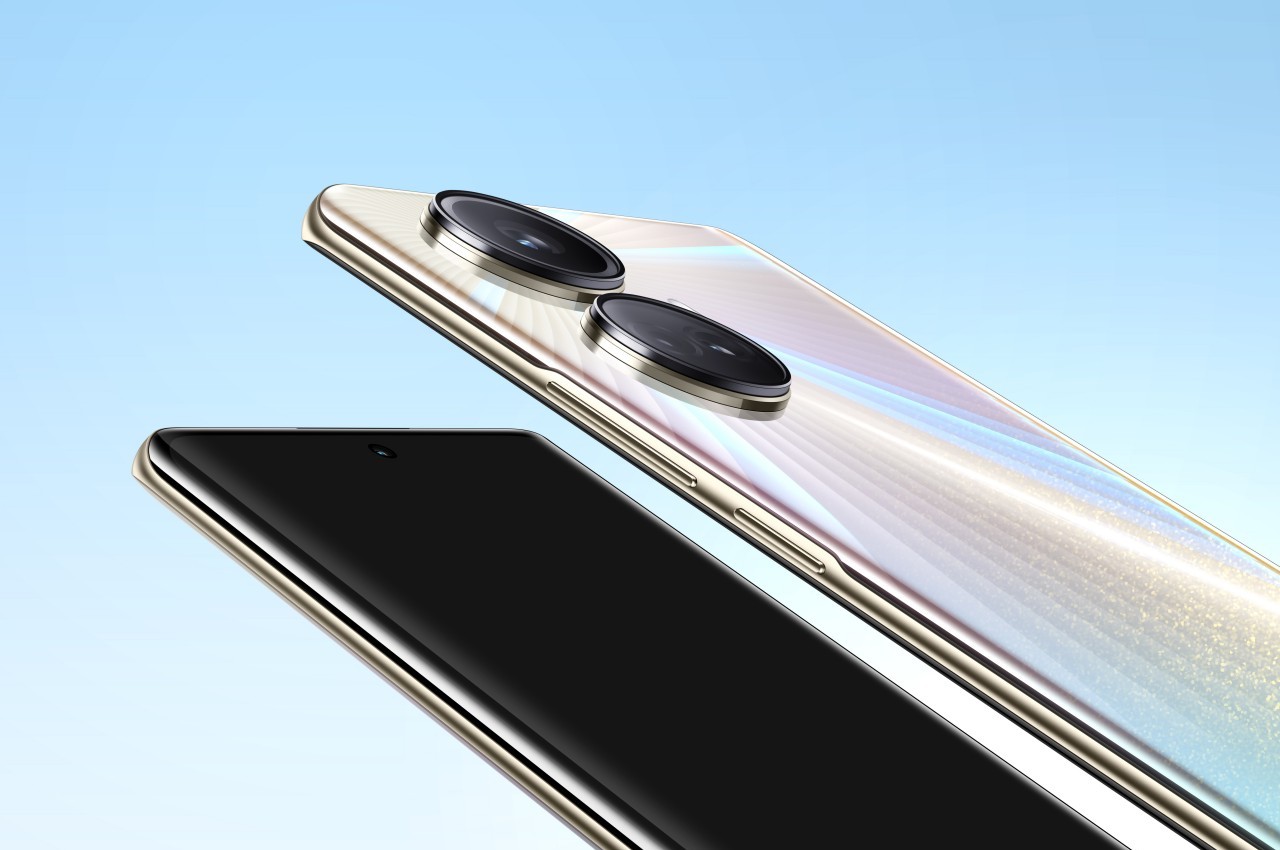 The realme 10 Pro+ is a glittering example of that new trend. It brings to the midrange smartphone segment a curved screen that has been the hallmark of premium phones not just because of their looks but also because of the high cost of production. Paired with a COP Ultra Packaging process that narrows the bottom bezel even further, the realme 10 Pro+ looks like it’s all screen and all business. This “segment-first” 120Hz curved display isn’t just a pretty face, though, and it boasts a 2160Hz PWM (Pulse Width Modulation) technology that reduces screen flickering to deliver a more comfortable viewing experience, enough to earn two TÜV Rheinland certificates on eye protection. 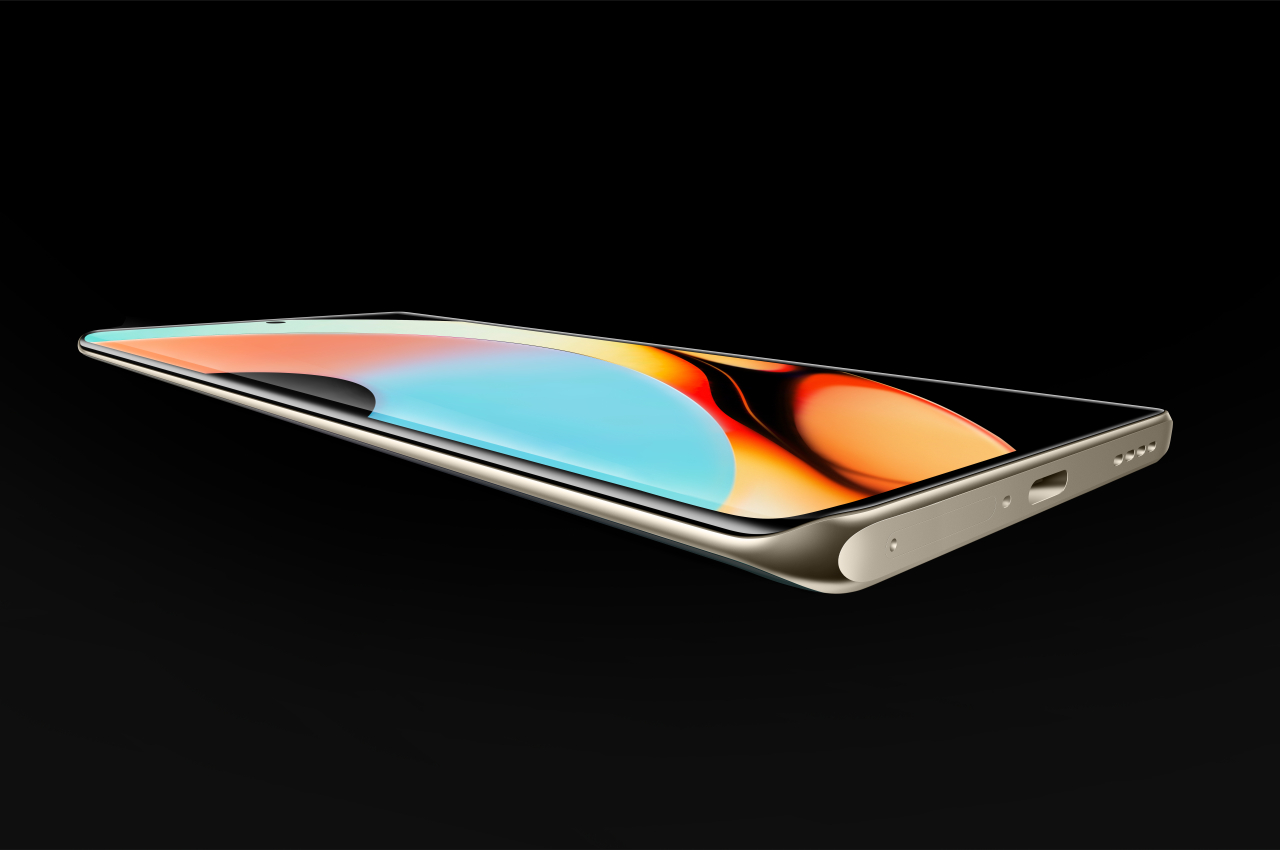 The back of the phone is just as striking with a new Hyperspace Design. The refraction of the light that changes at every angle makes it appear as if it’s traveling at warp speed, similar to the effects you’d see in some sci-fi shows located in space. These beams of light all converge towards the twin-lens reflex cameras, making it unambiguous how photography is still one of the key elements of the mobile experience, pun intended. 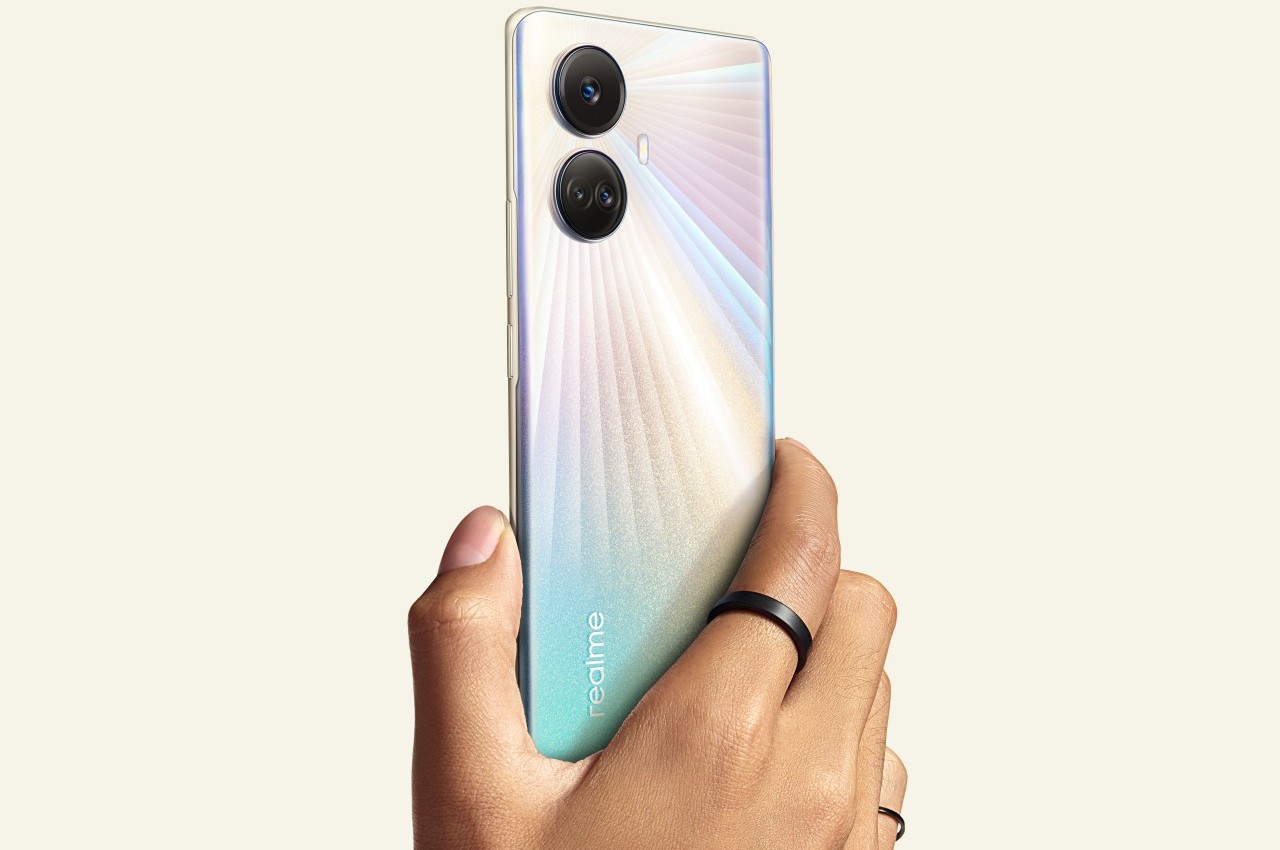 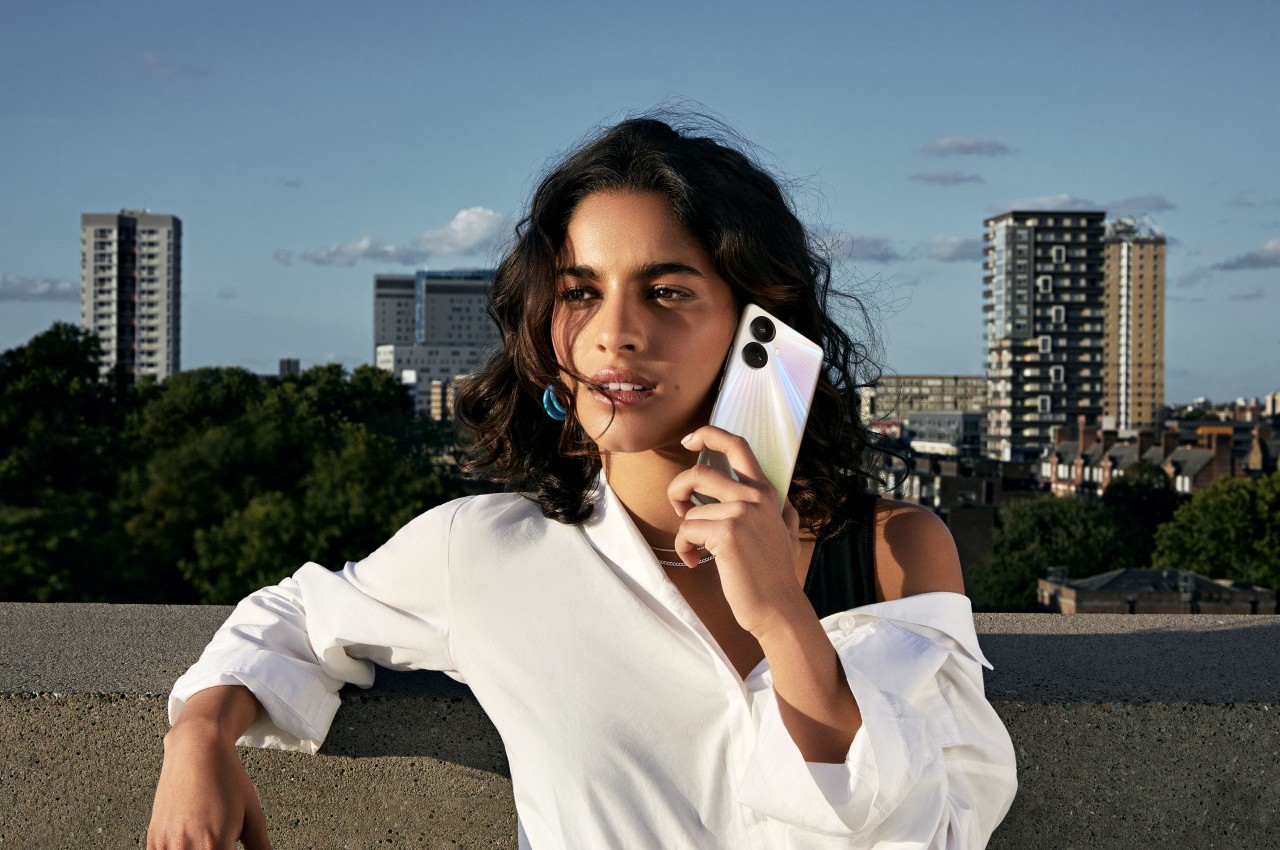 The realme 10 Pro+ isn’t all just looks, and it bears hardware that’s aimed to satisfy a wide range of people of any age. The “Plus” model runs on a MediaTek Dimensity 1080 5G processor with up to 12GB of RAM and comes with a whopping 108MP Prolight camera. It is also the first of its kind to run realme’s new UI 4.0, which promises a more fluid experience without bogging the phone down or devouring battery life. 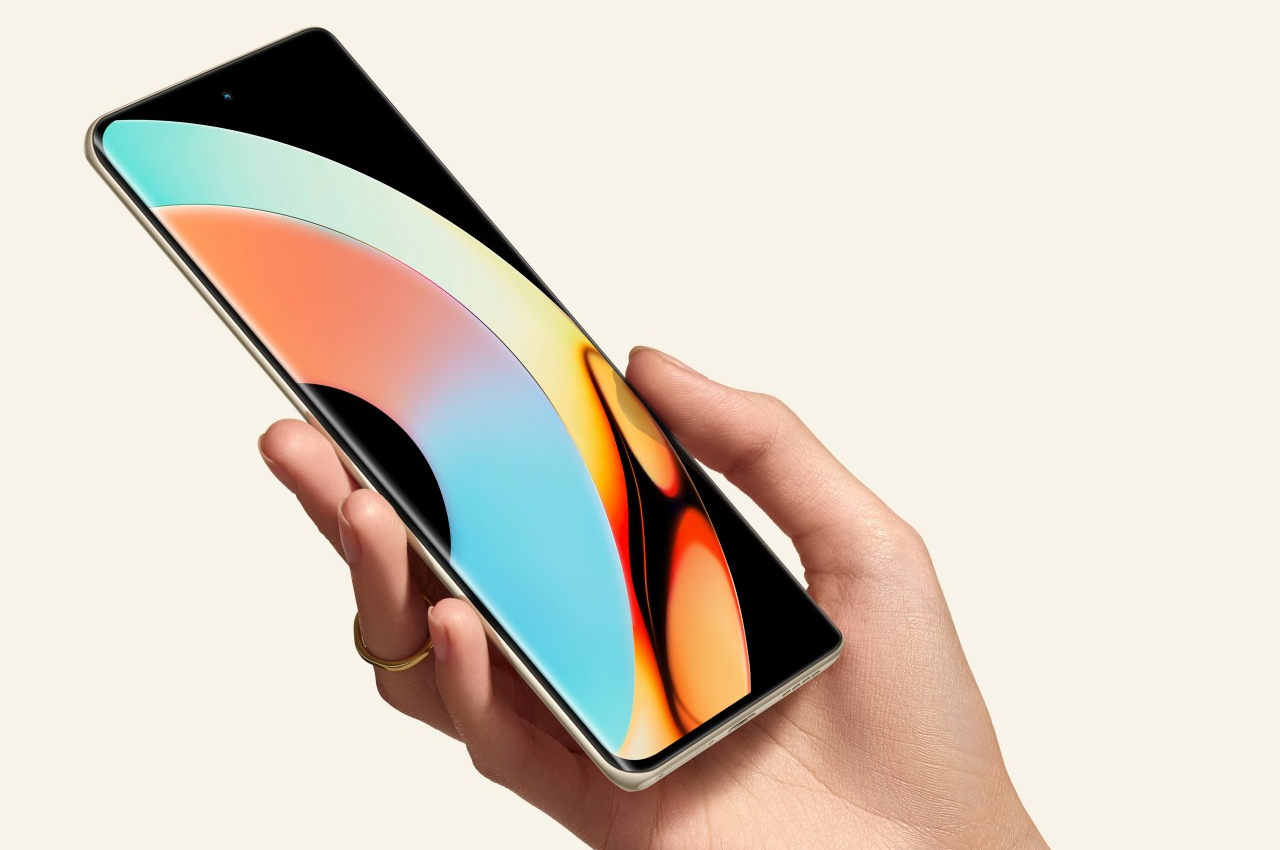 Beyond the tech specs and features, realme is making a heavy investment in making sure that breakthrough design is made available to every market segment, not just the ones with four-digit prices. It is committed to bringing exciting designs to each new model, pouring resources on new materials, finishes, colors, and human-machine interaction, not just for a privileged few but for everyone, especially the younger generation of smartphone users. The realme 10 Pro+ starts at $379 for 8GB of RAM and 128GB of storage, while the standard realme 10 Pro starts at $319 with the same memory configuration. 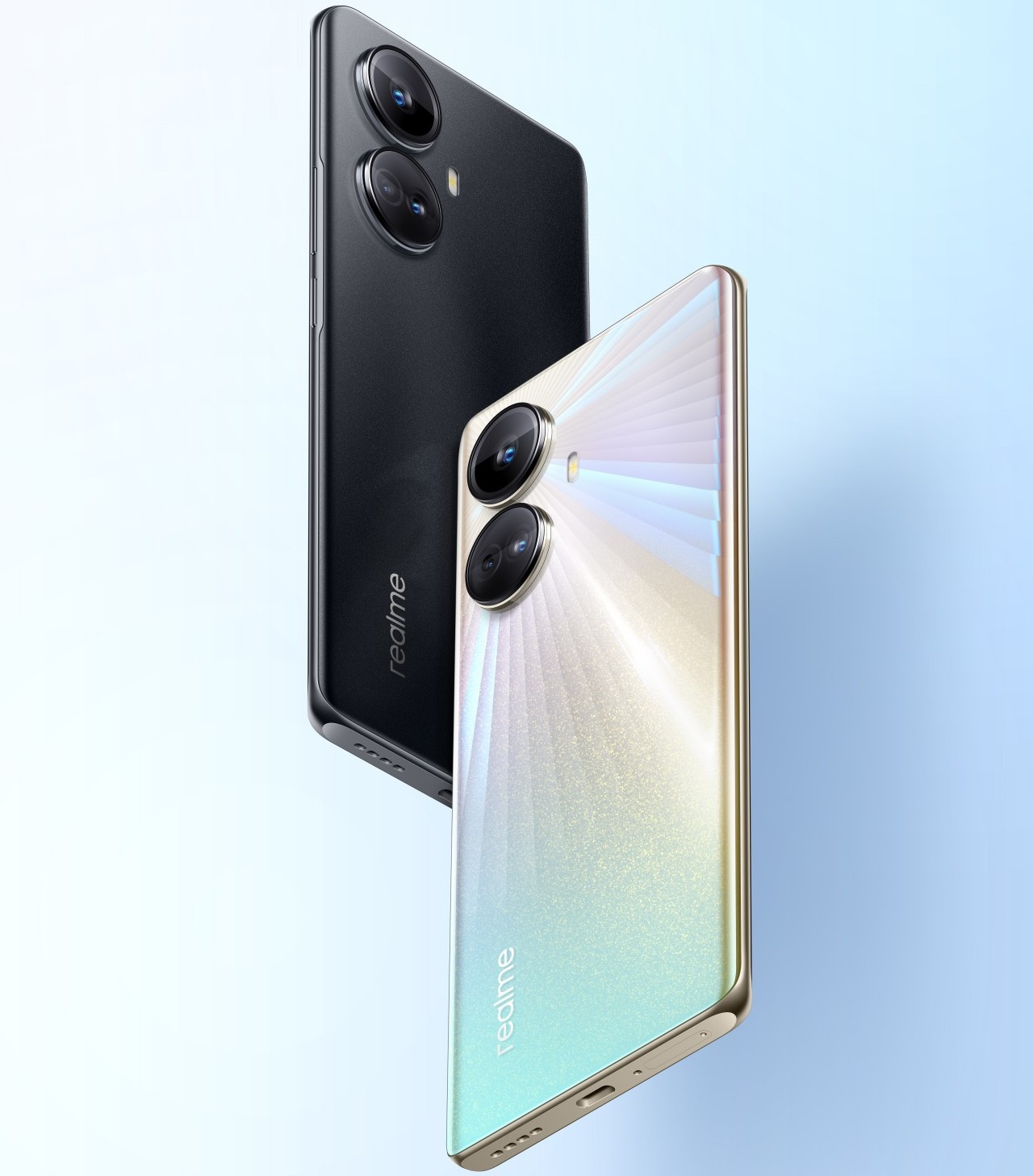 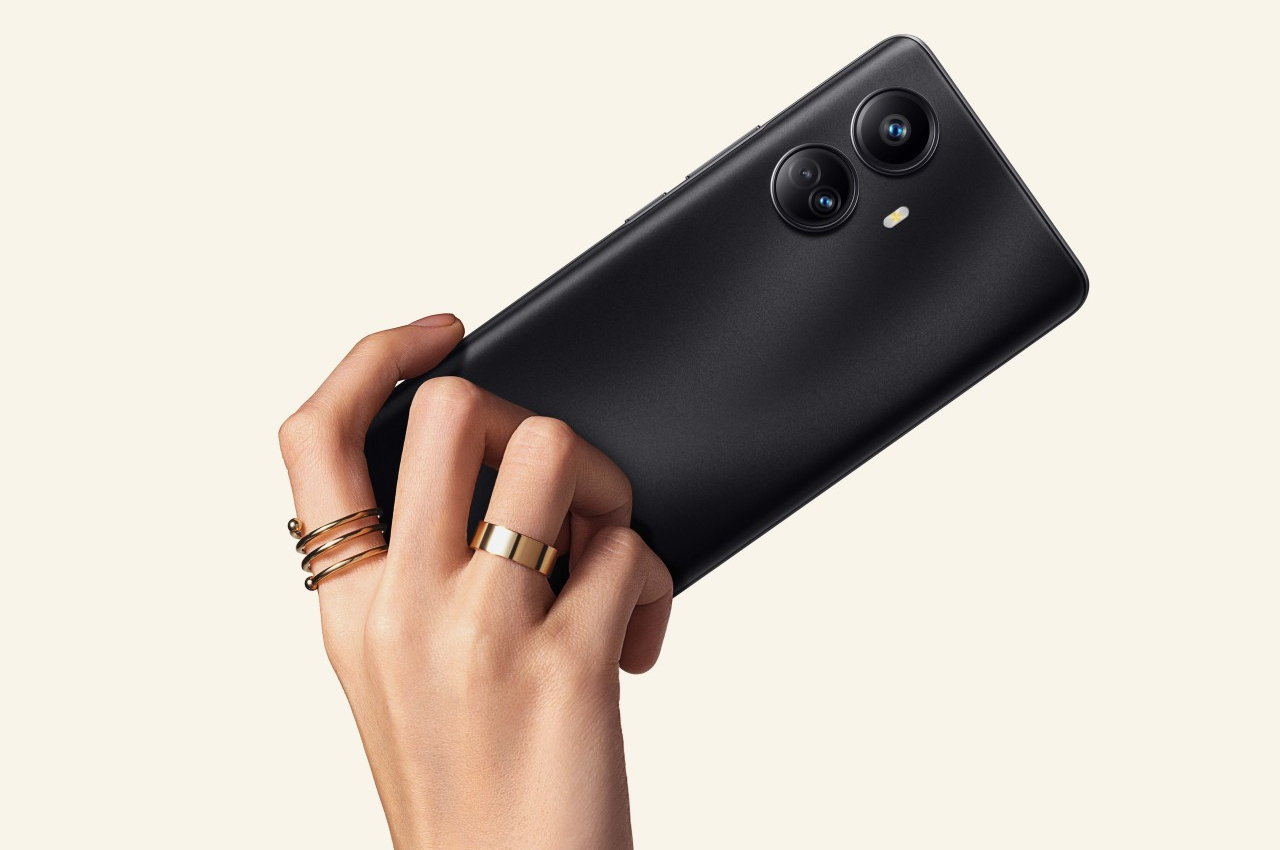 https://www.kickstarter.com/projects/keyport/anywhere-tools-the-ultimate-modular-everyday-carry Thanos’ Infinity Gauntlet sported 6 infinity stones that could control every aspect of reality, rendering him the most powerful being in the entire universe……

Designed to be rolled on the floor as you run towards extinguishing a flame, the O-Extinguisher is easier to move than traditional one. It even…

Is This the Cure to your Smartphone Addiction?

It’s the first week of the year – no better time than now to kick your smartphone addiction! If you’re living life through your phone’s…