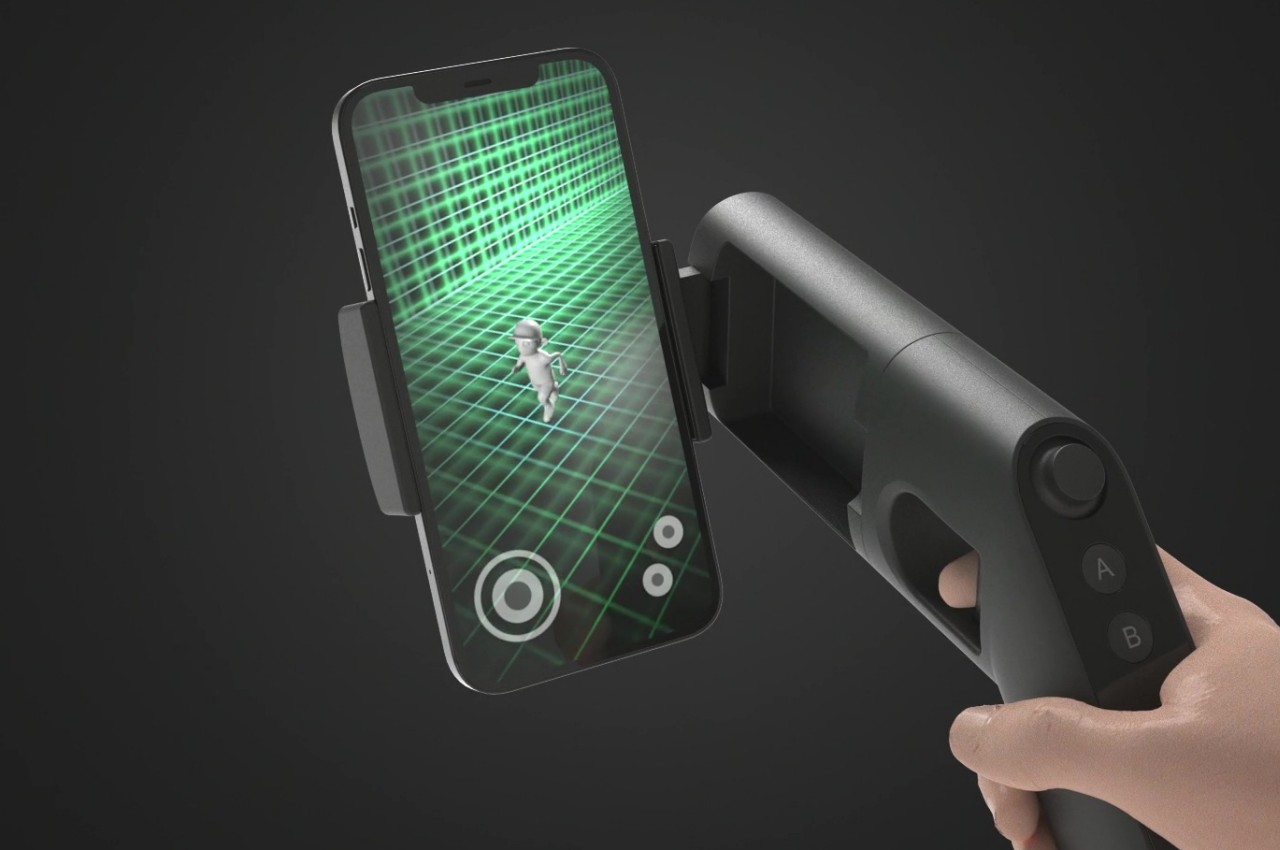 Many of us today use our smartphones not only to take pictures but also to record videos. Some even use their mobile devices to play games that require them to point their phones’ cameras at certain things or people. In fact, some think that this kind of augmented reality or AR experience could become more commonplace in the future. Holding our phones in our hands for these seems like the most natural way to use them, but they might not be the most efficient nor the safest. Monopods, a.k.a. the notorious selfie sticks, at one point became so popular exactly because of that, while phone gimbals also started popping to give budding filmmakers a hand. AR gamers, however, don’t neatly fit these groups, so this concept of a gun-shaped phone controller tries to envision what their future could look like, presuming this type of gaming actually takes off. 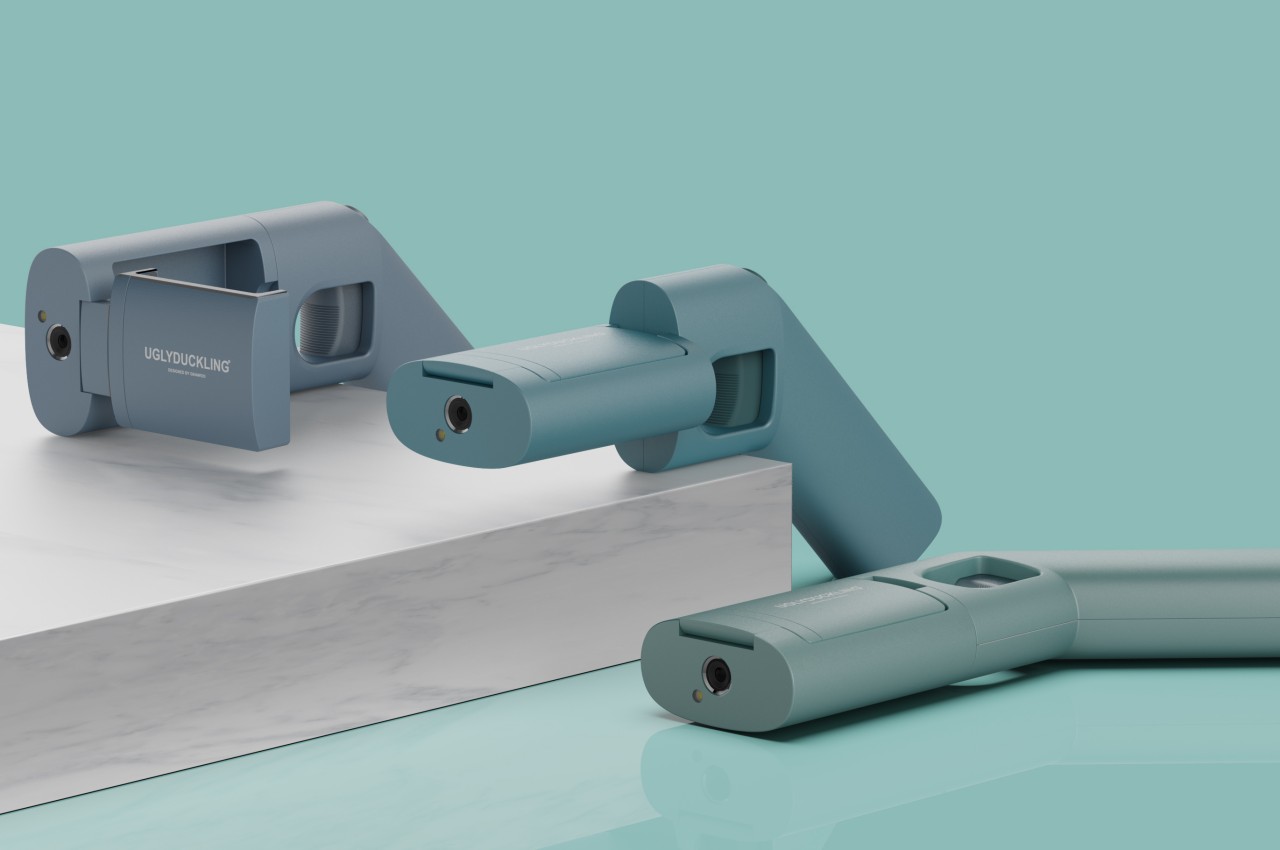 Tech companies, especially one particular social network giant, would have us believe in a future where augmented reality is the way we experience the world around us. Without comfortable and “normal” AR glasses, however, that future might still be a long time coming. In the meantime, there are already ways to experience a bit of that augmented reality, particularly through our smartphones. Games like Pokemon GO and navigation apps are just the tip of the iceberg, and there might still be a few other AR applications and experiences coming in the near future. 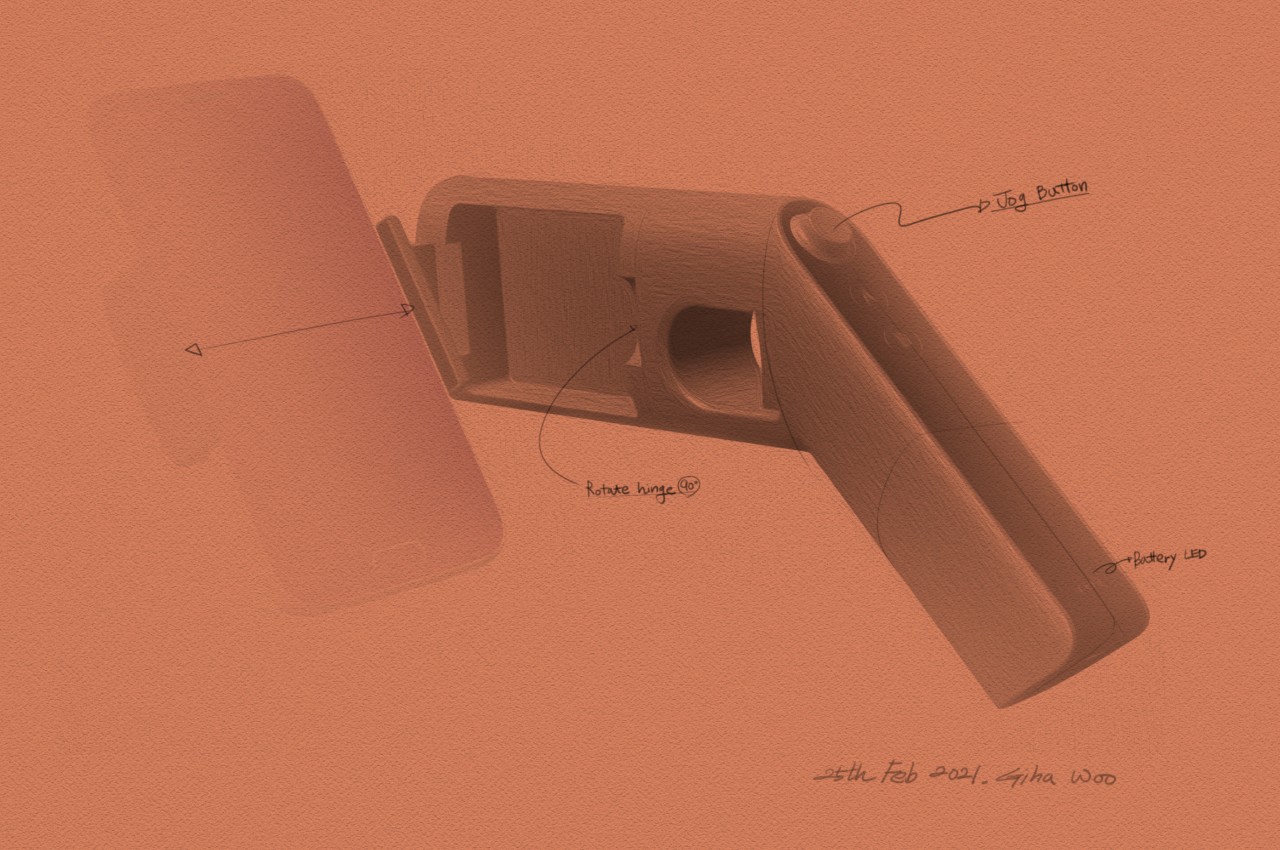 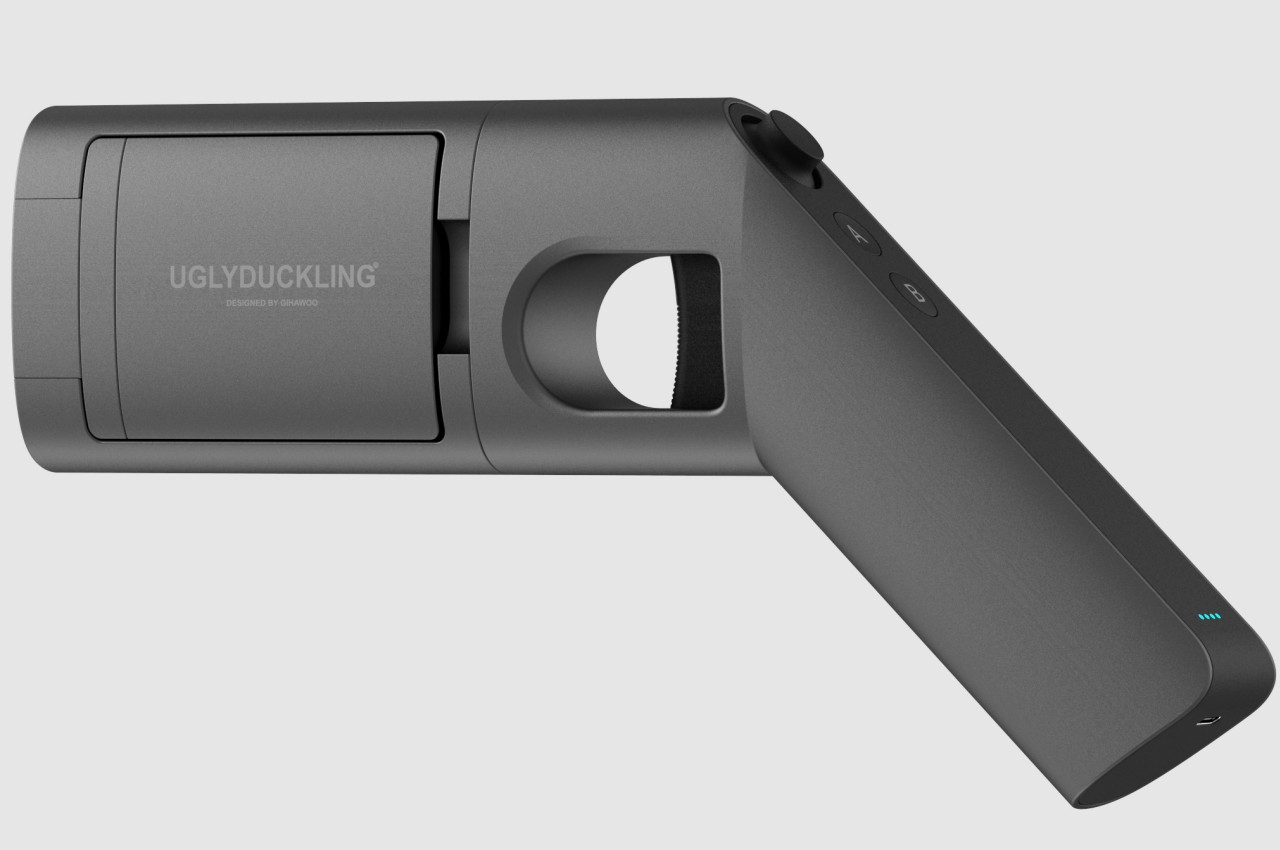 Holding a phone while using such AR apps might not be the most ideal. Sure, it’s fine for a casual game like Pokemon GO, but anything more intensive might require a more stable grip, not to mention more flexible controls. Telegun is a concept that delivers exactly that in a form that may make more sense considering its primary gaming application. It’s pretty much like a phone gimbal in the shape of a toy gun. Compared to a wand that you have to hold upright, pointing with this accessory feels almost like second nature, especially if you’re playing an AR game that involves shooting virtual objects overlaid on top of the real world. 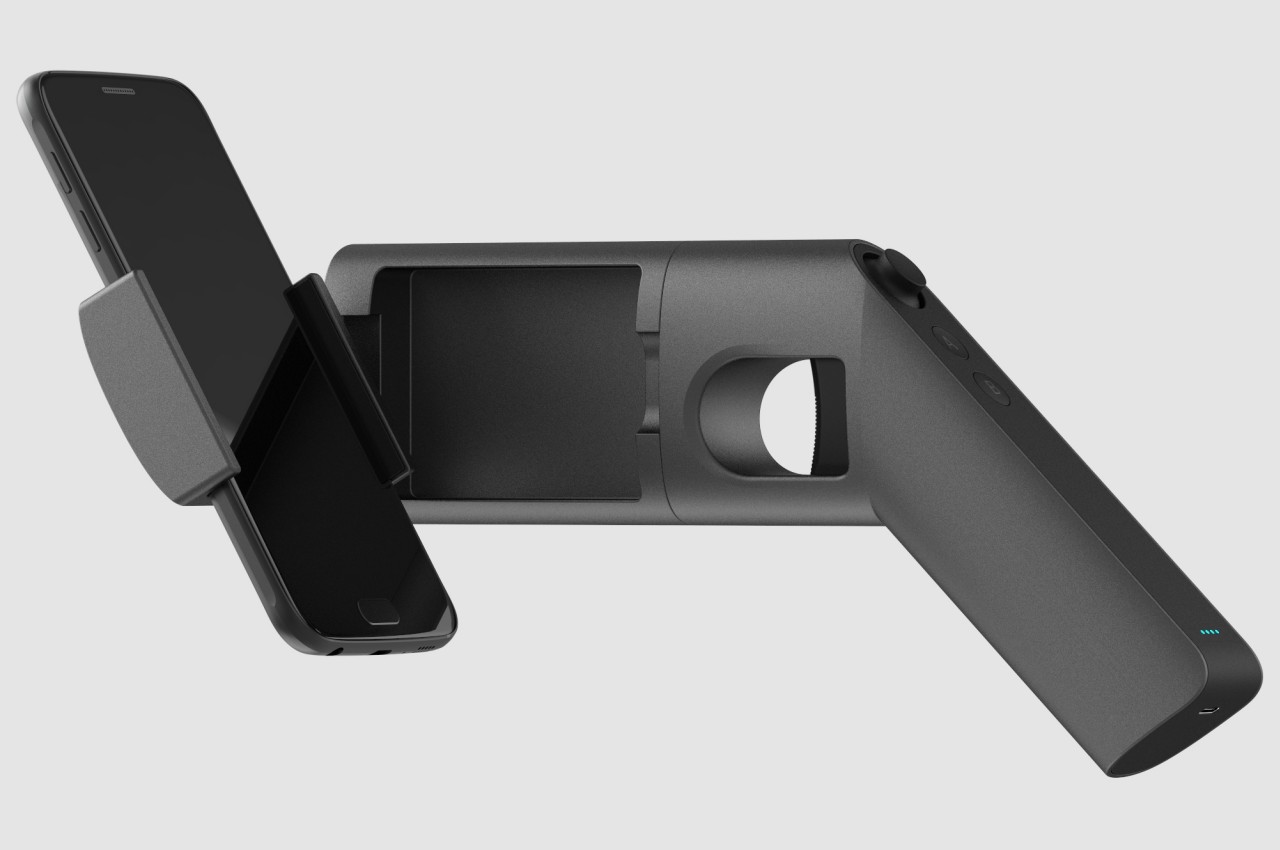 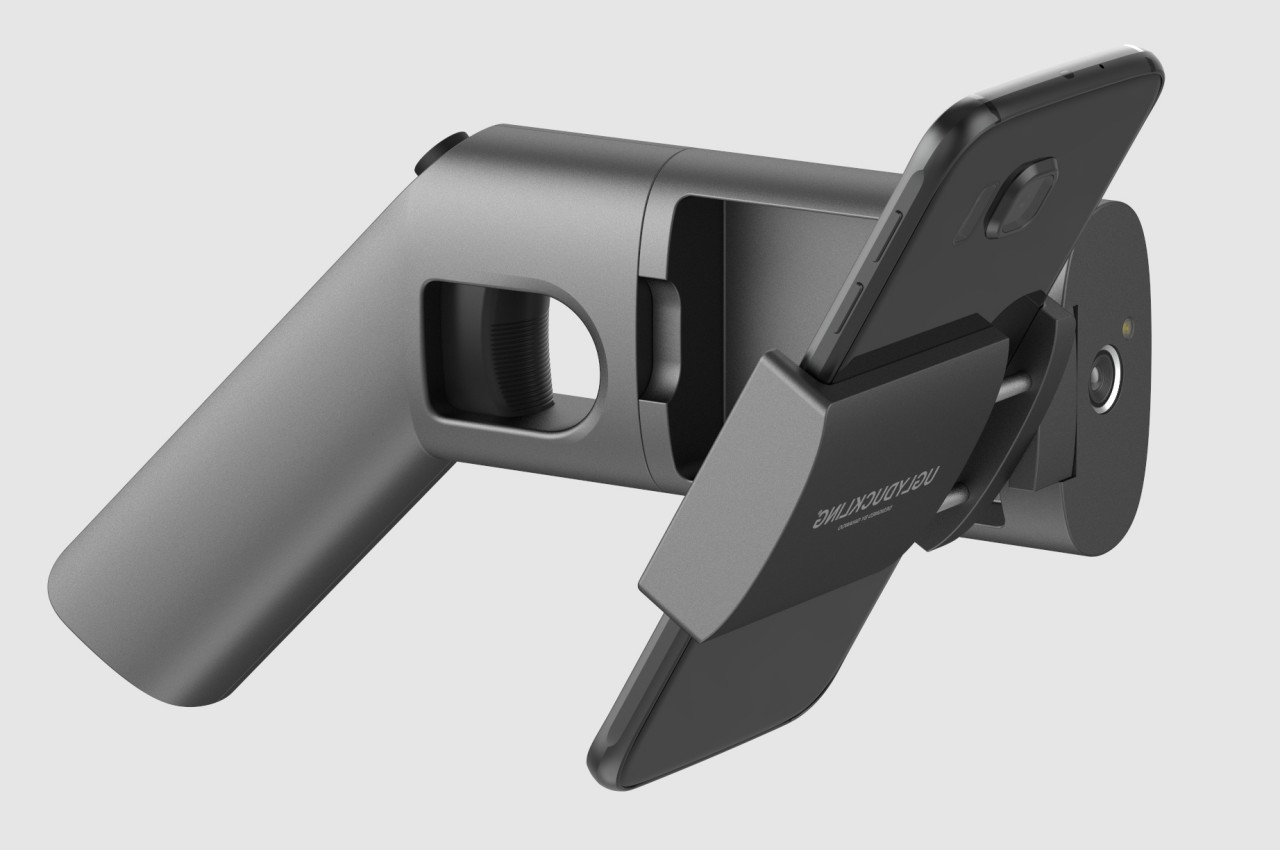 Telegun’s use, however, extends beyond AR gaming, and it can also serve as a normal phone holder for shooting videos. A phone can be mounted either horizontally or vertically, and the joints make it easy to keep the phone stable at an angle rather than relying on your shaking arm. It also has its own built-in camera, so you can record videos even without a phone, though it might look more awkward that way, not to mention concerning for bystanders. 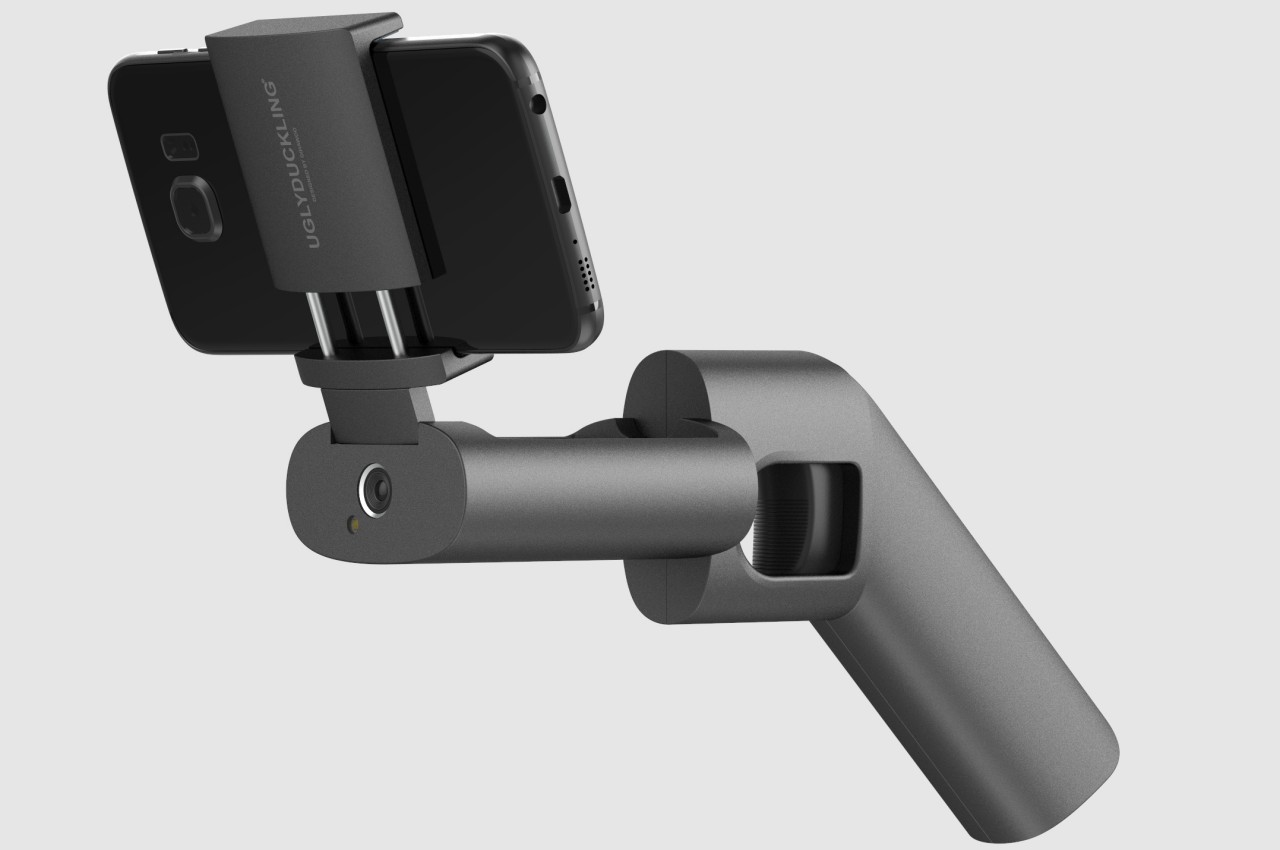 This phone controller is definitely a unique way to mount a phone, whether for gaming or recording videos. Its minimalist gun-shaped design almost makes it look like a prop from a sci-fi show. It’s arguable whether basing it off a gun is a smart or safe choice, but compared to a typical phone gimbal or monopod, it’s definitely a more ergonomic and convenient form. 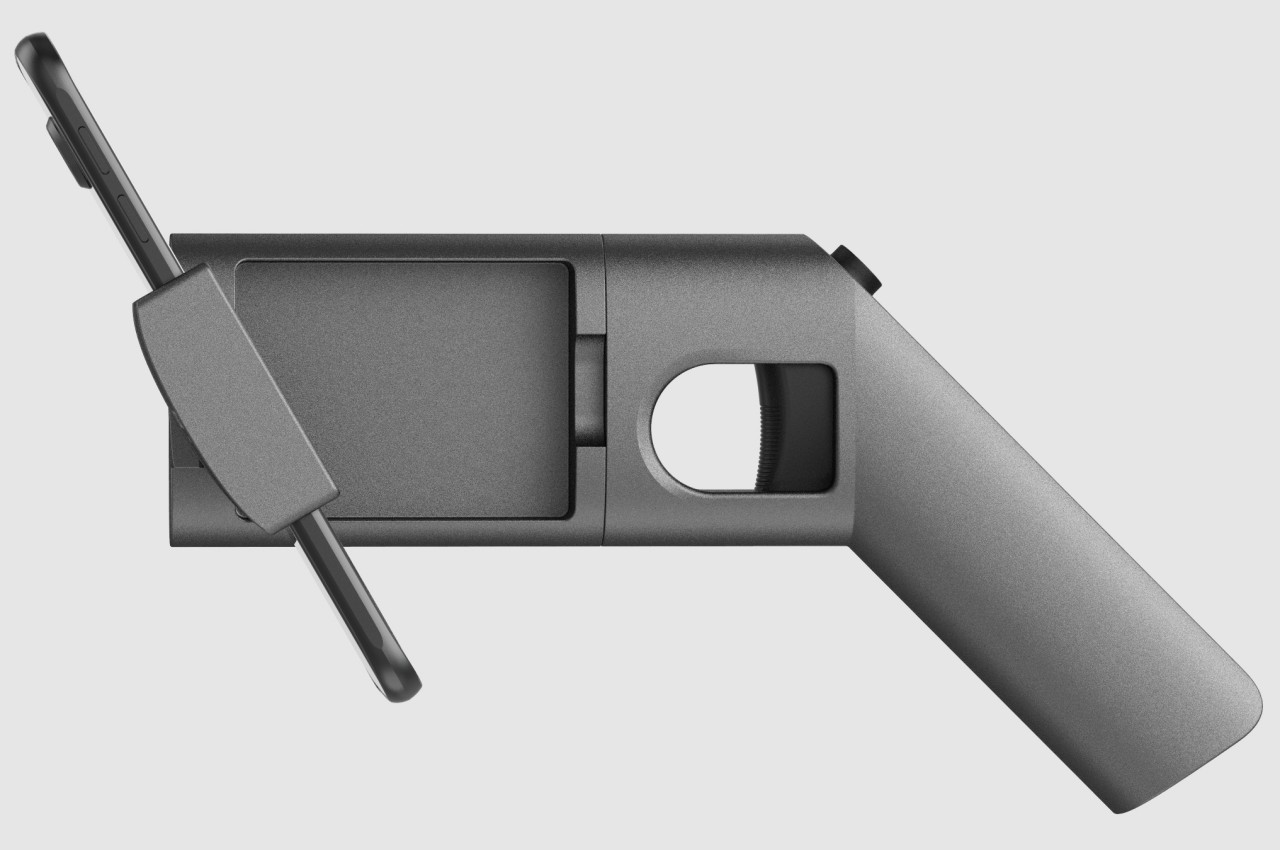 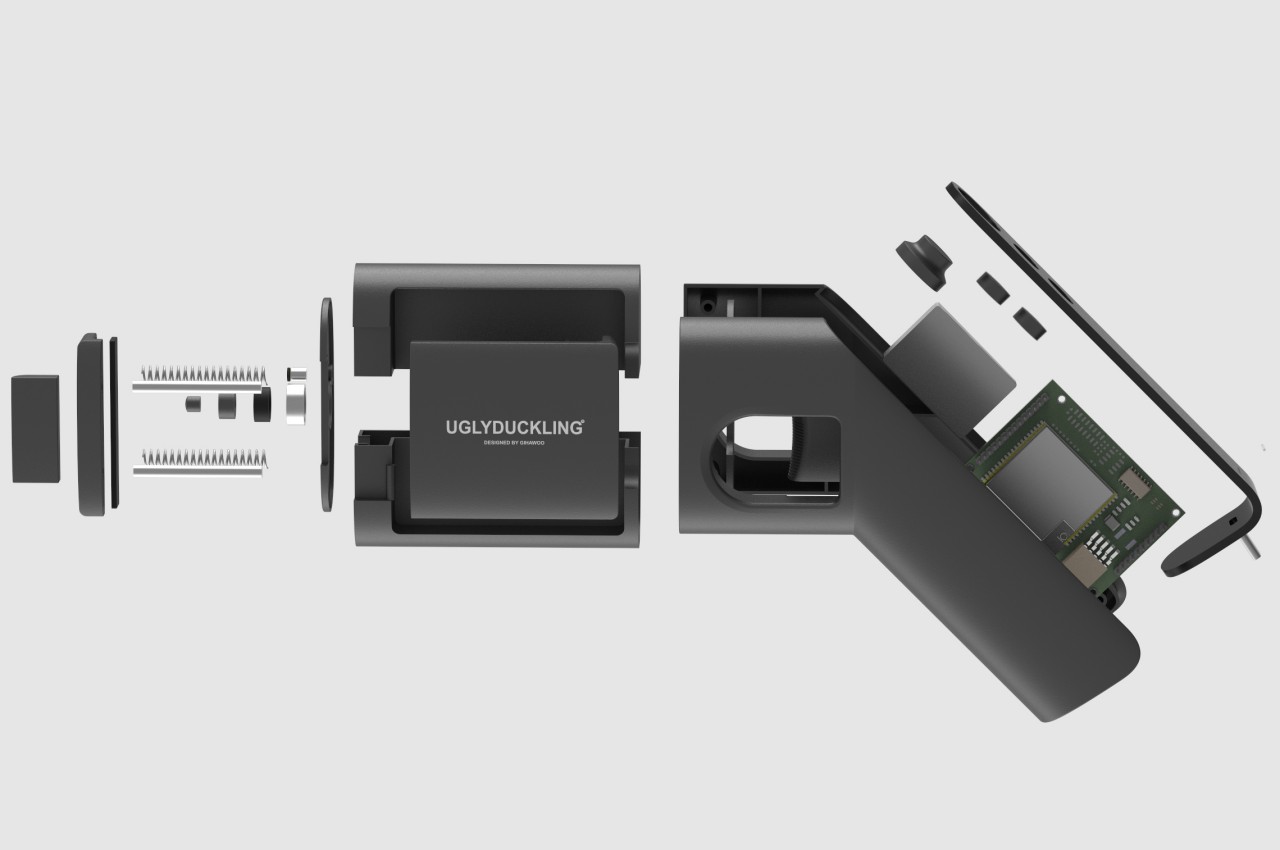 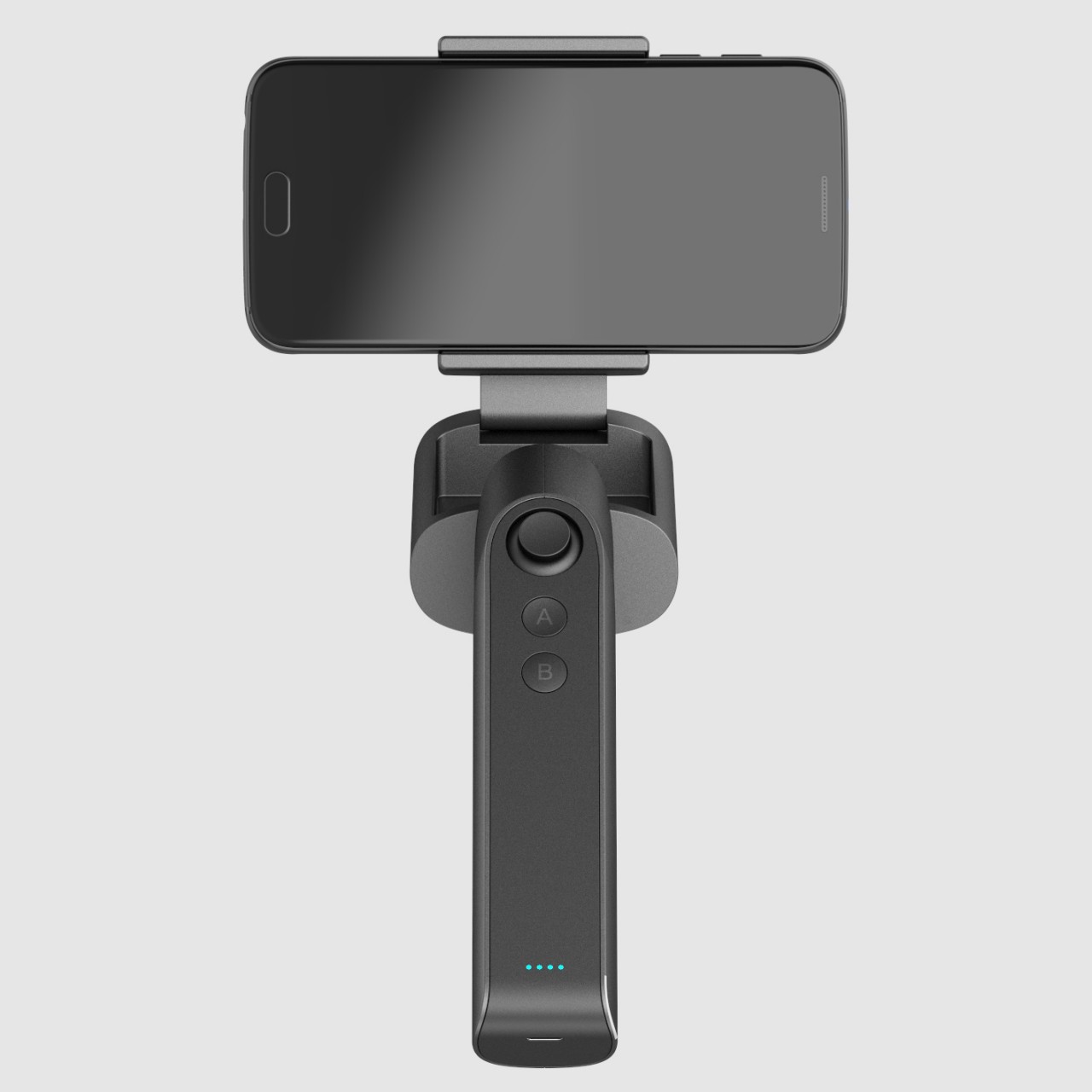 This Phone Gives the User Their Life Back!

The primary function of being a mobile phone is… well, to be a phone! However, integrated into the smartphones of today is a plethora of…

We’ve often seen hearing dogs help those who may have trouble listening but there are a few issues with that system. Firstly, getting a hearing…

Casamera blanket and slippers embrace you with comfort all year round

Blankets are pretty much the universal metaphor for comfort and security, which is why it’s often used as a prop for people, especially kids, to…

Vmo is quite a clever way of combining Voice Memos with QR Codes and Smartphones. Basically its a way to mark and capture data, be…