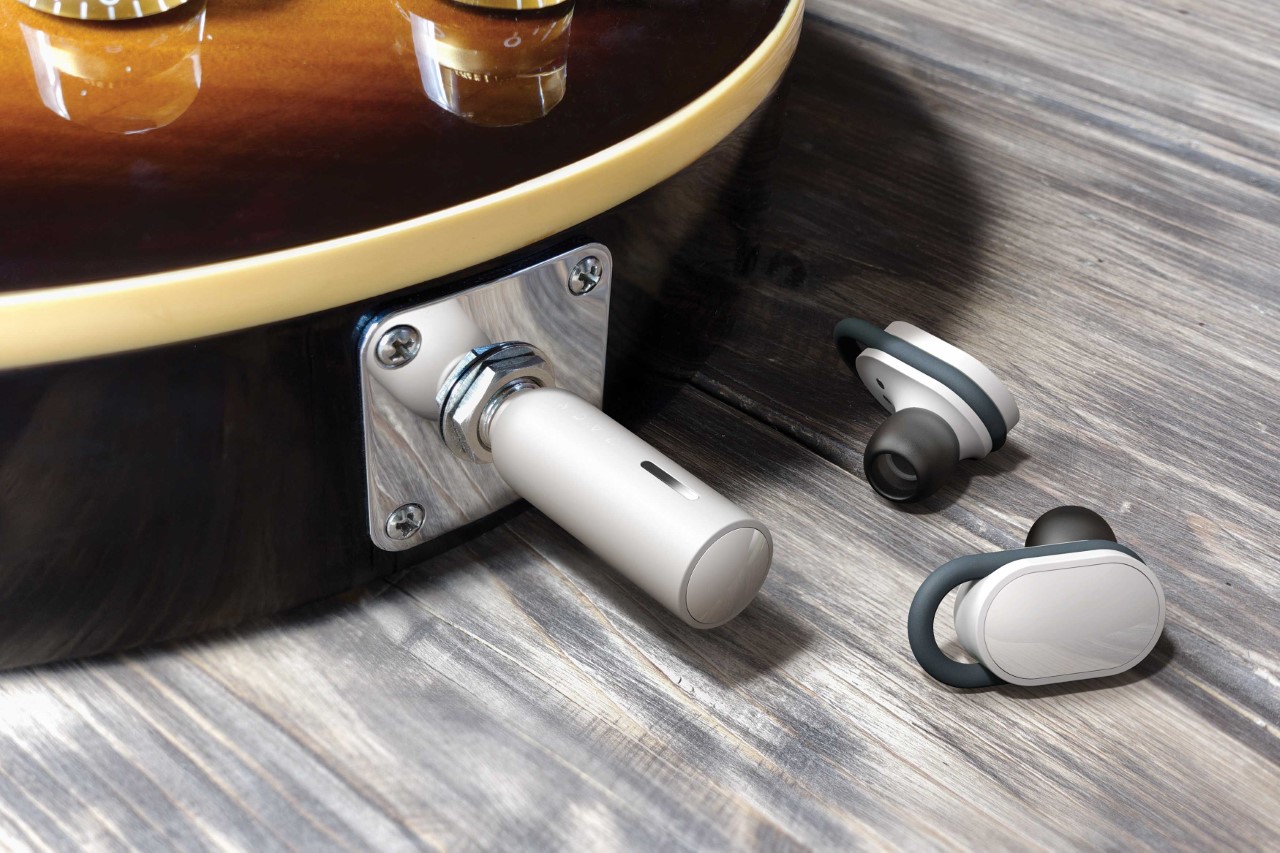 Bypassing the amplifier, effect pedal, and pretty much any other conceivable gear associated with electric guitars, the Jack is a tiny device that allows you to connect your electric guitar to other devices via Bluetooth. Touted as a ‘wireless guitar headphone amplifier’, all you have to do is plug Jack into your guitar and it suddenly interfaces with your phone as well as your TWS earbuds, allowing you to play directly into your own ear as you would with a pair of studio monitor headphones… except this hardware is entirely wireless, and compact enough to fit in the palm of your hand. 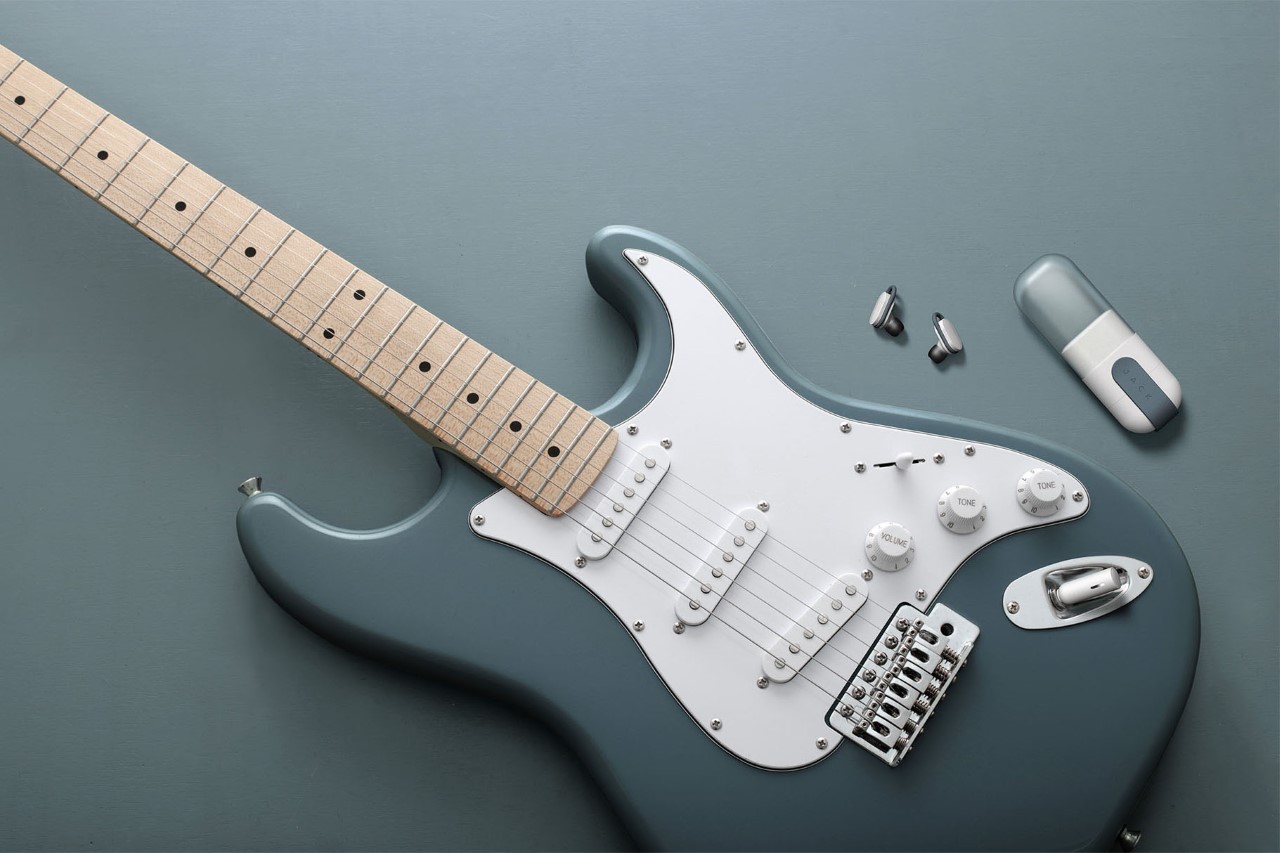 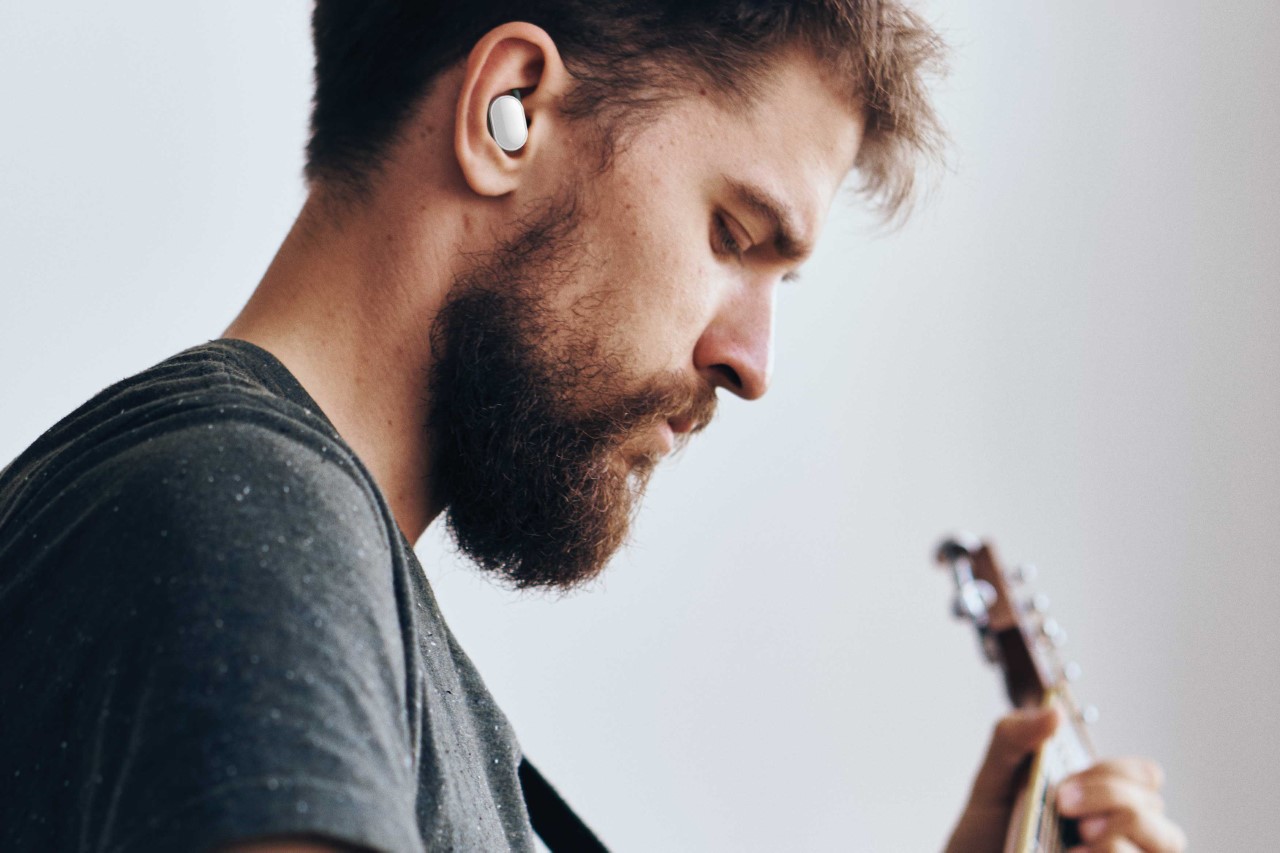 The Jack managed to secure a Red Dot Design Concept Award in 2020 for its clever and compact design. Most smartphones have the ability to process signals from an electric guitar, and the Jack relies on this to bypass the traditional massive amplifier that you see most electric guitars connected to. The Jack’s main piece of hardware is this unit that plugs into the 3/4th-inch audio socket of an electric guitar, basically powering it and sending the electrical signals to the smartphone to interpret. 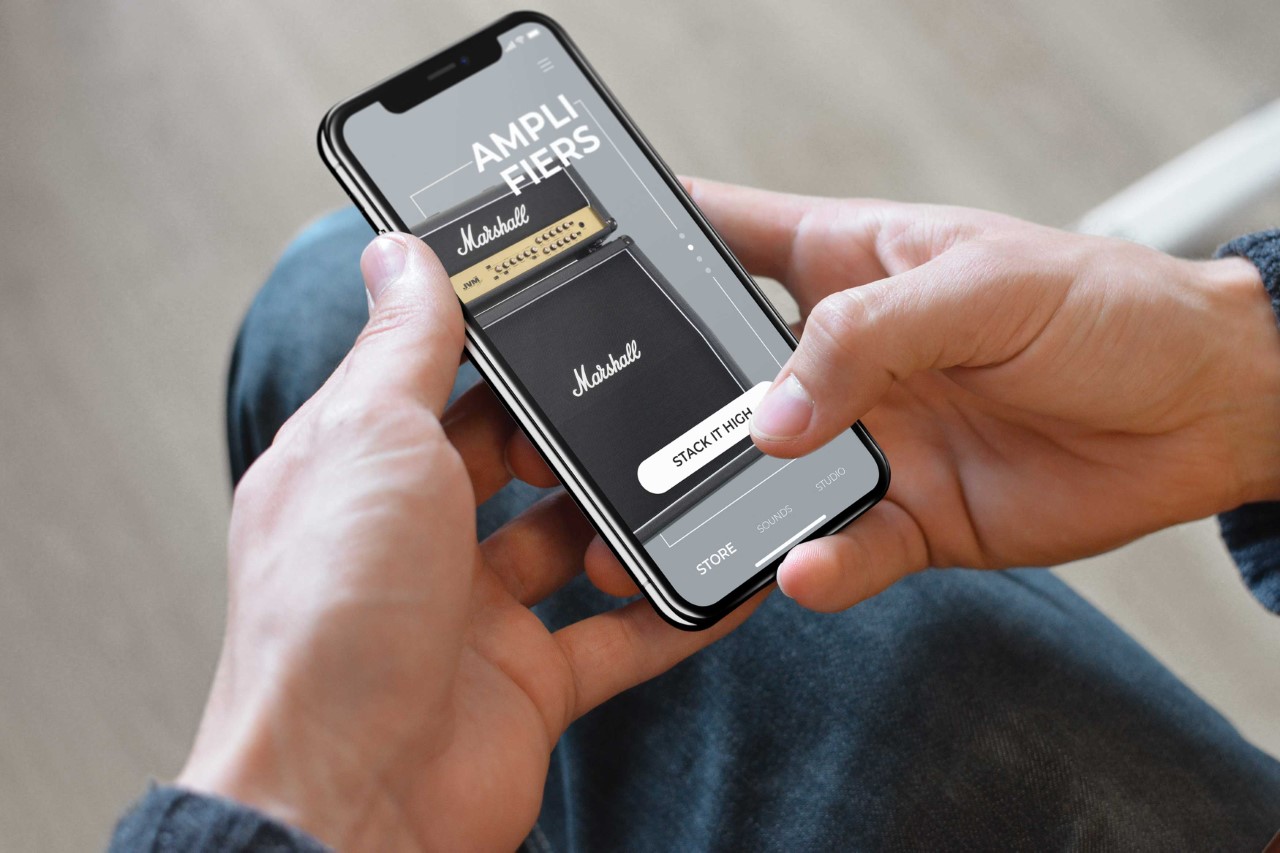 The smartphone app is where all the magic happens, essentially. Signals from the Jack are sent to the phone, where an app decodes them, turning them into music. You can edit the signal by adding virtual amps and filters to modulate the sound, doing basically what actual gear would do, but instead through software. Finally, the end product plays either on your phone or through TWS earbuds that you place in your ear. This way, you can jam in your own head without having everyone around you listening in on your music (or your neighbors getting perturbed). The Jack’s entirely wireless design means you can just about jam anywhere you want, at home, in a cafe, on the subway, heck… even in an airplane. Your co-passengers may not appreciate having the guitar invading their personal space, though! 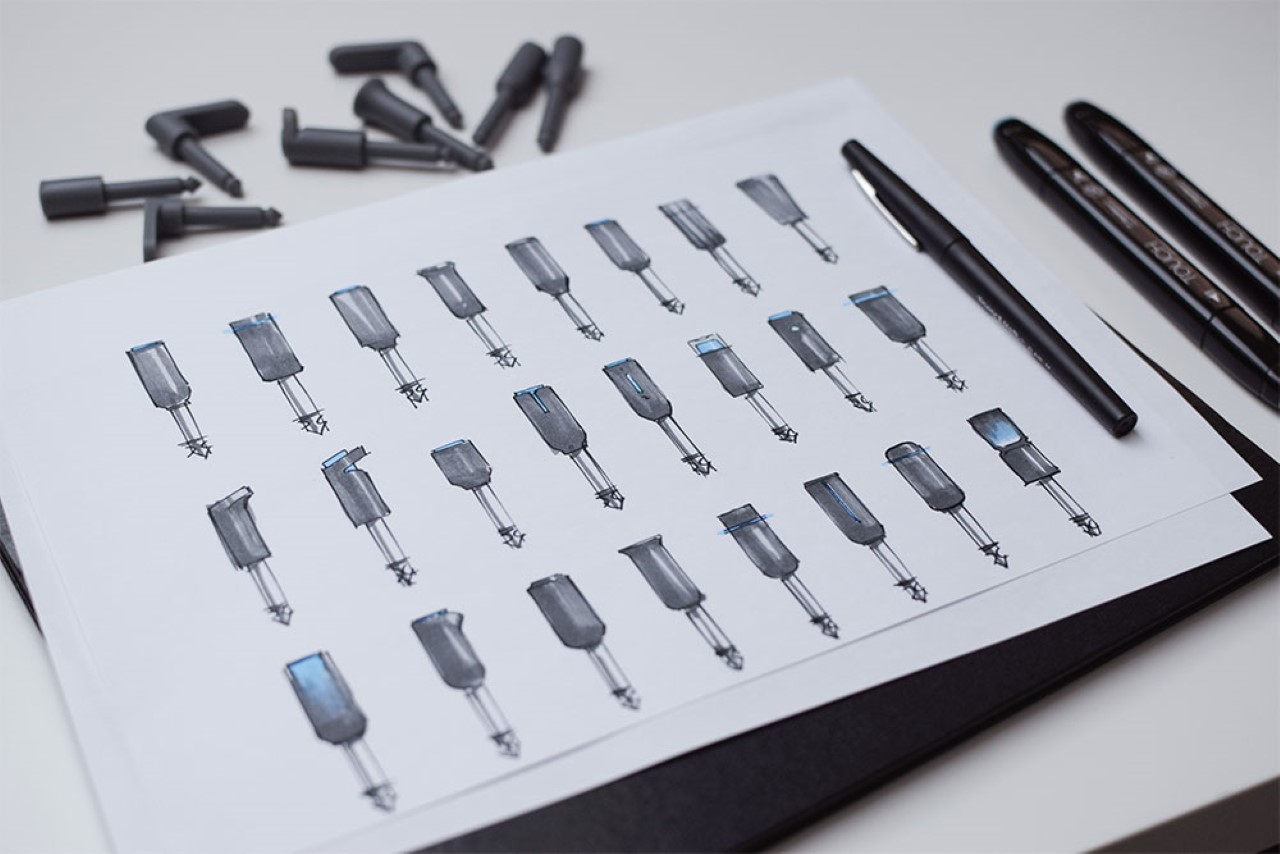 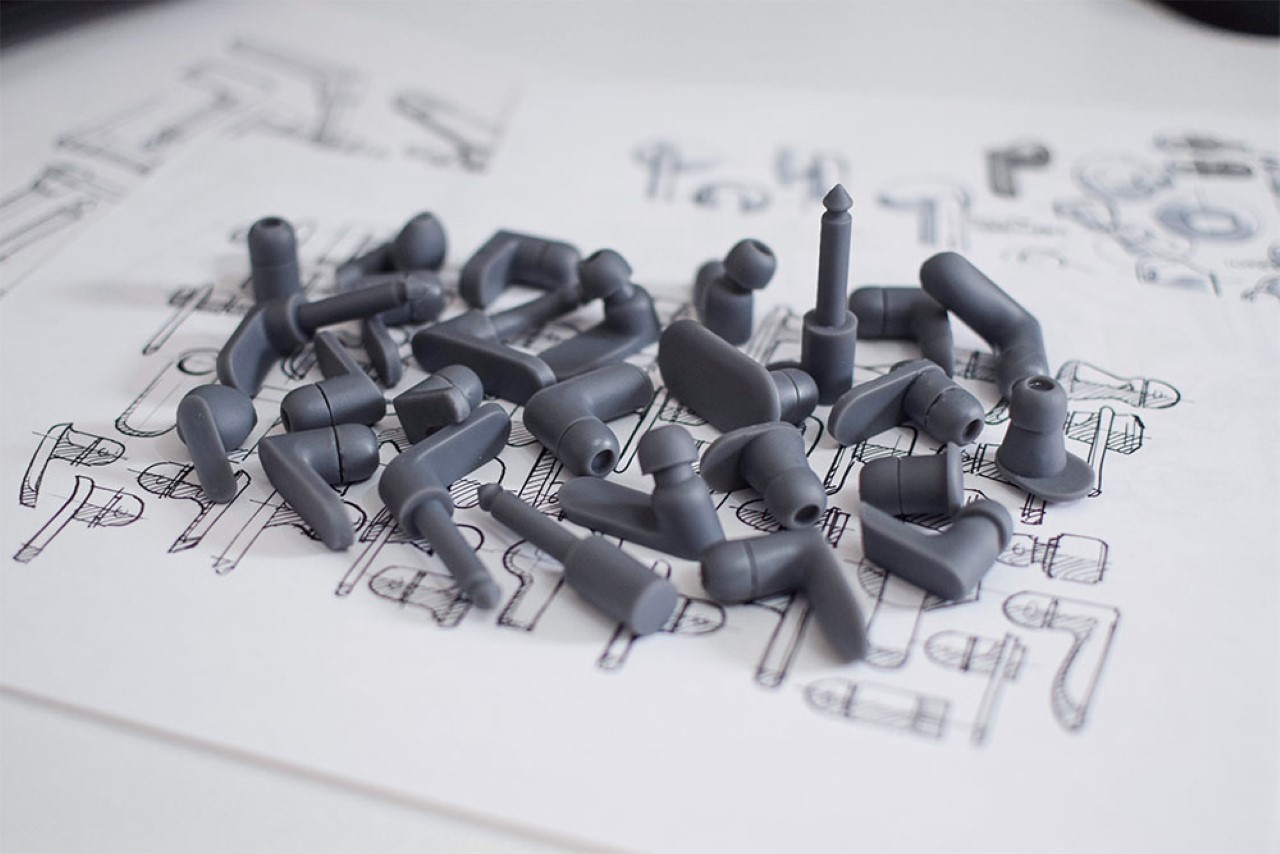 When it comes time to do the laundry in a house or apartment complex with multiple tenants living with or near one another, the idea…

haoshi’s Crinkle Clock is a minimalist wall-clock that tells the time through light, shadow, and texture

With no markings and with hands that are exactly the same color as the clock’s body, the only way the Crinkle Paper X CLOCK tells…

I’m all about some wood bowls, and this particular set has an especially timeless look that I’m loving. The hard, dense ash wood of the…

A Frying Pan You Can Pass Down

https://www.kickstarter.com/projects/crowdcookware/the-blackbeard-the-essential-nonstick-nonscratch-f? Being from the southern part of the United States where literally everything (including butter and Oreos) are fried, my mom taught me good and…