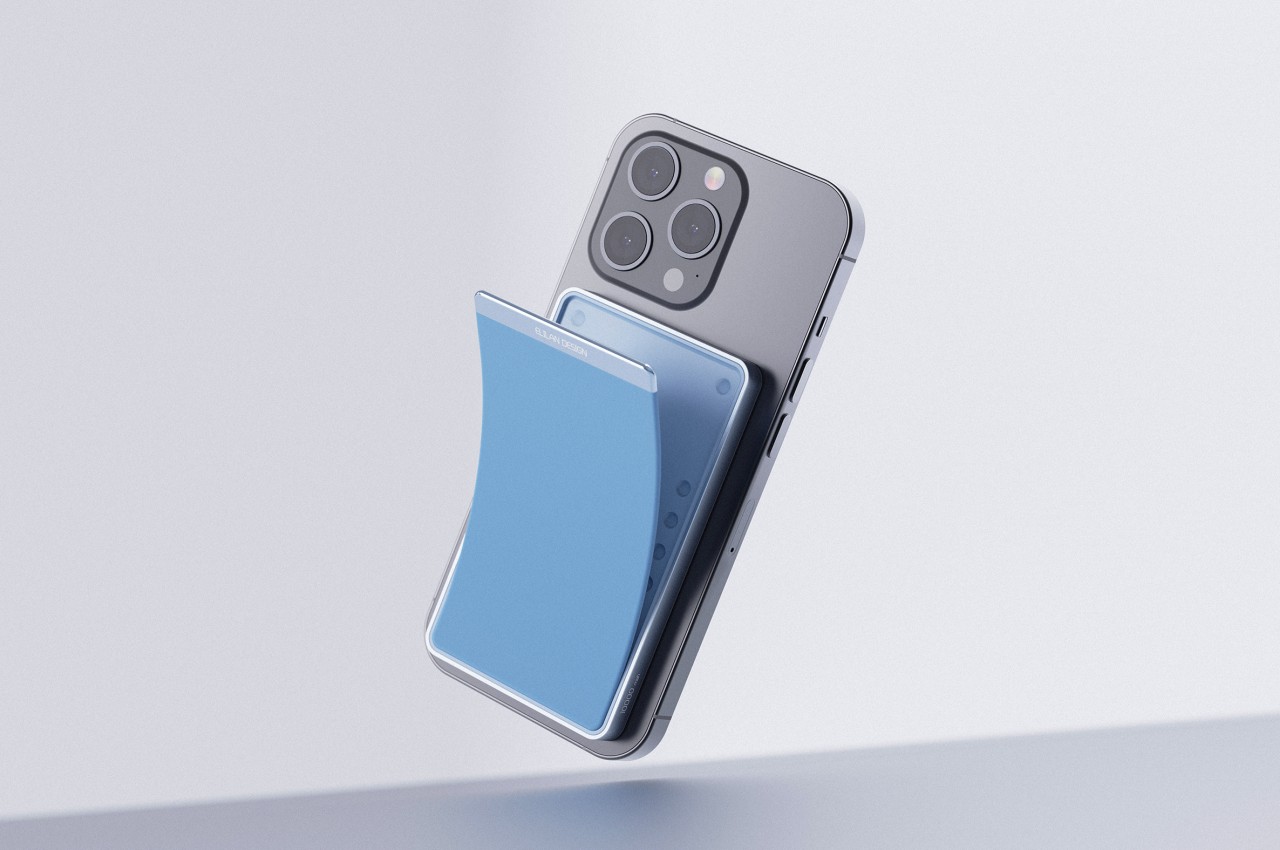 Although it was terribly late to the wireless charging party, Apple managed to one-up everyone else by adding something that it already had a lot of experience with. Adding magnets to the equation sounds almost trivial, but it’s a small change that made the technology not only more convenient but also more flexible. Now there are dozens of magnetic wireless charging accessories, including those certified for Apple’s MagSafe branding, that take advantage of this development. Unsurprisingly, some are better designed than others, especially when it comes to both appearance and usability. This power bank concept, for example, is designed not only to keep your phone alive before you reach home but also to keep it standing so you can watch your favorite videos in comfort. 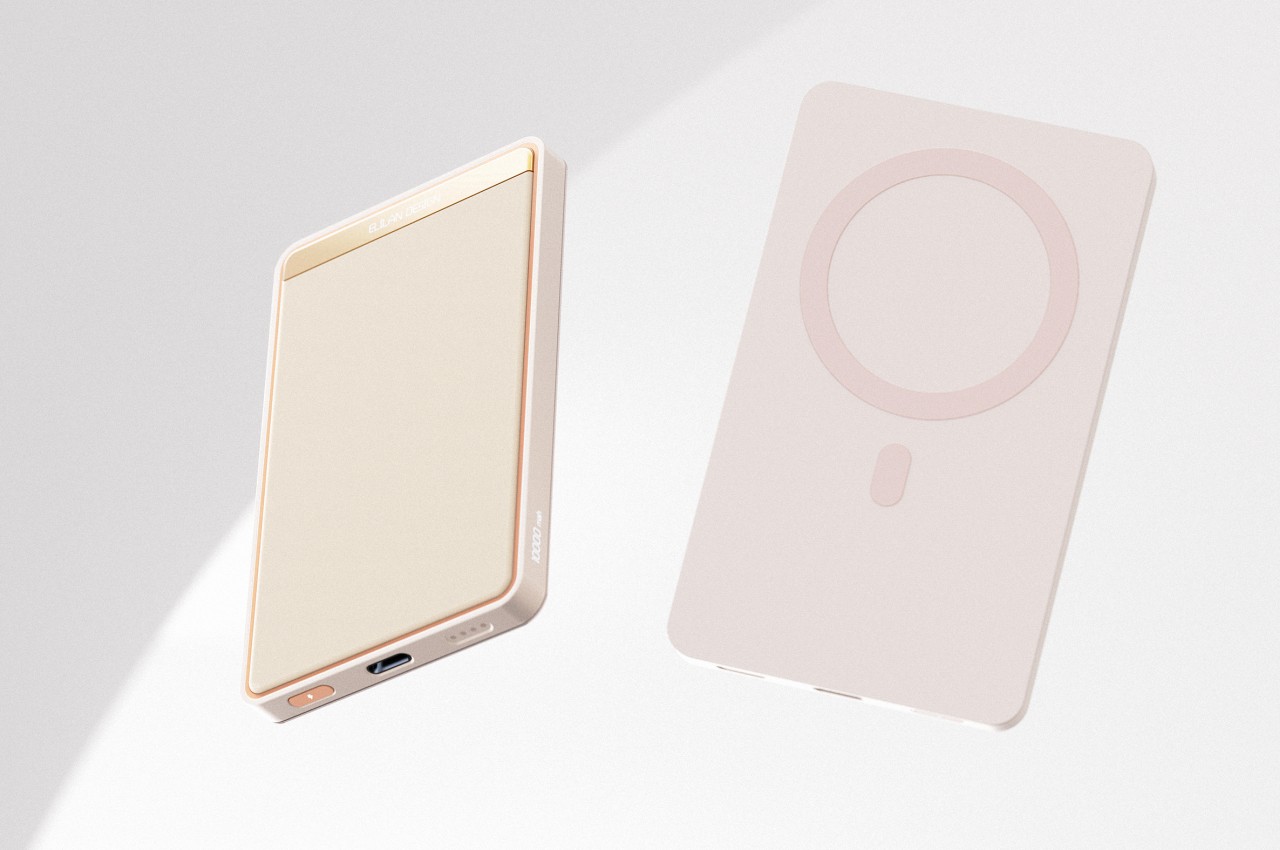 Power banks are old news, of course, but they have always carried with them some level of inconvenience in exchange for their portable batteries. Most require you to wrestle with cables to charge your phone, making it difficult to use the phone at the same time. Others do come in cases that enclose the device, but it’s an all-or-nothing situation with these. Magnetic wireless charging thankfully mitigates some of those problems, leaving enough room for innovation and creativity in design. 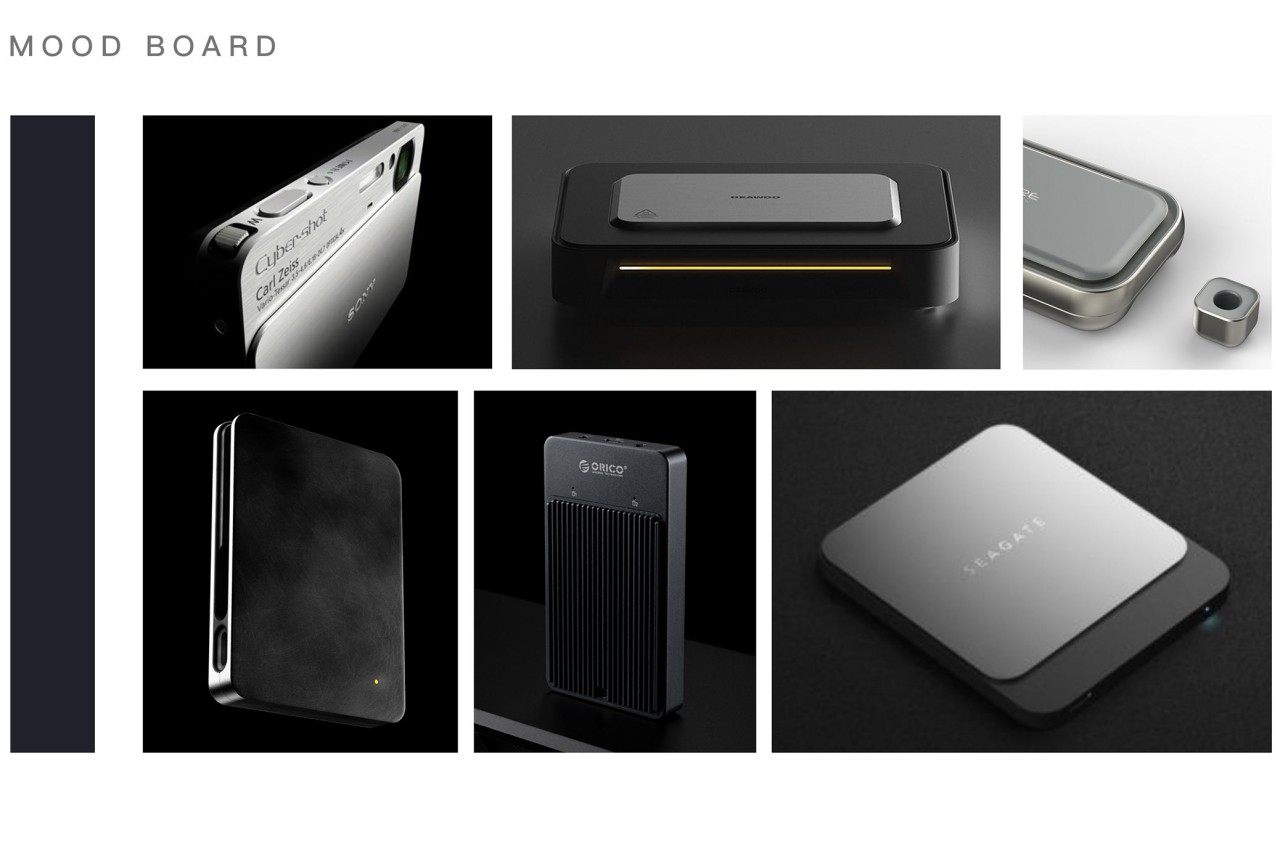 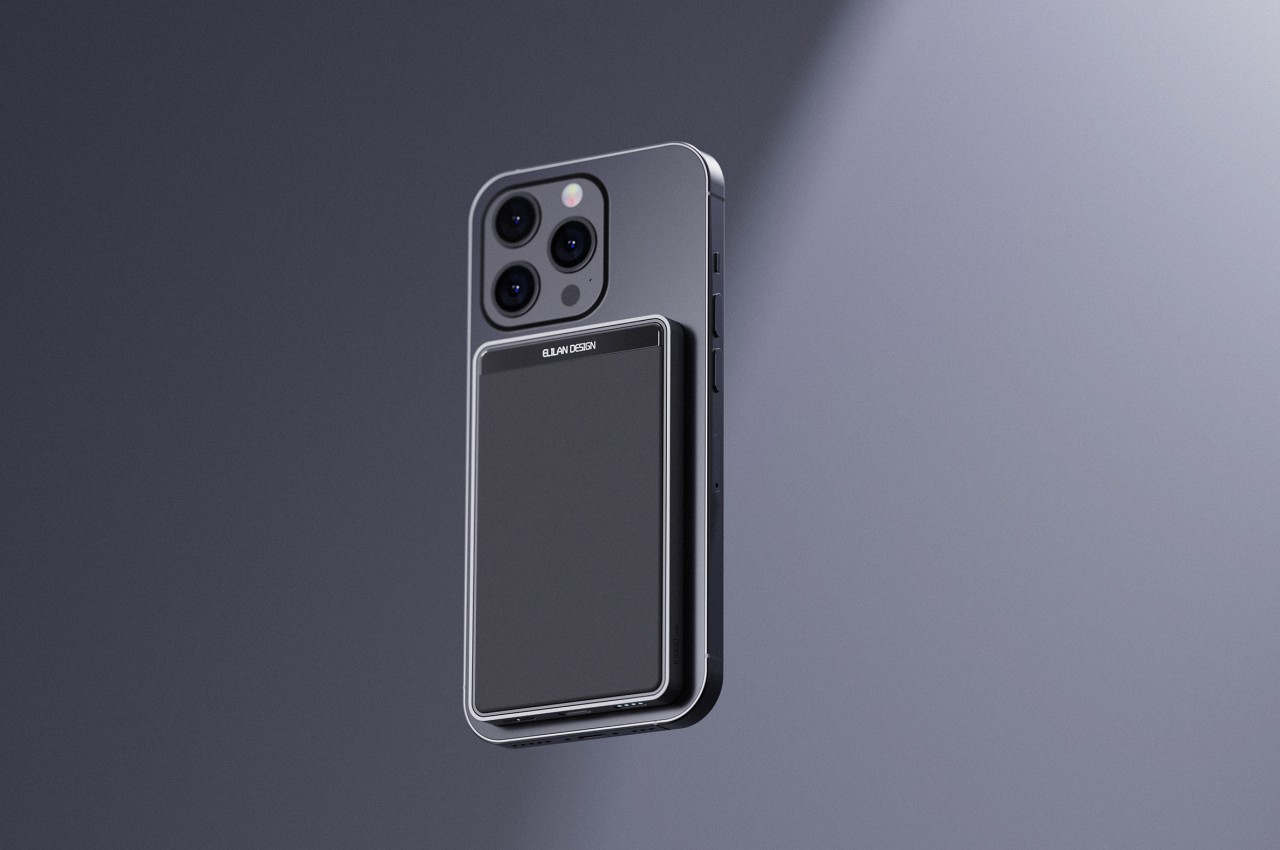 This STRICKERS concept, for example, utilizes an ultra-thin power bank that magnetically attaches to the back of a phone, most likely an iPhone. Current technologies do allow such a small pack to have a 10,000mAh battery capacity so that it won’t add too much bulk to your phone’s back. It could actually be thicker in reality, but at least you don’t have to stick it to the phone if you’re not using it, unlike bulky battery cases. 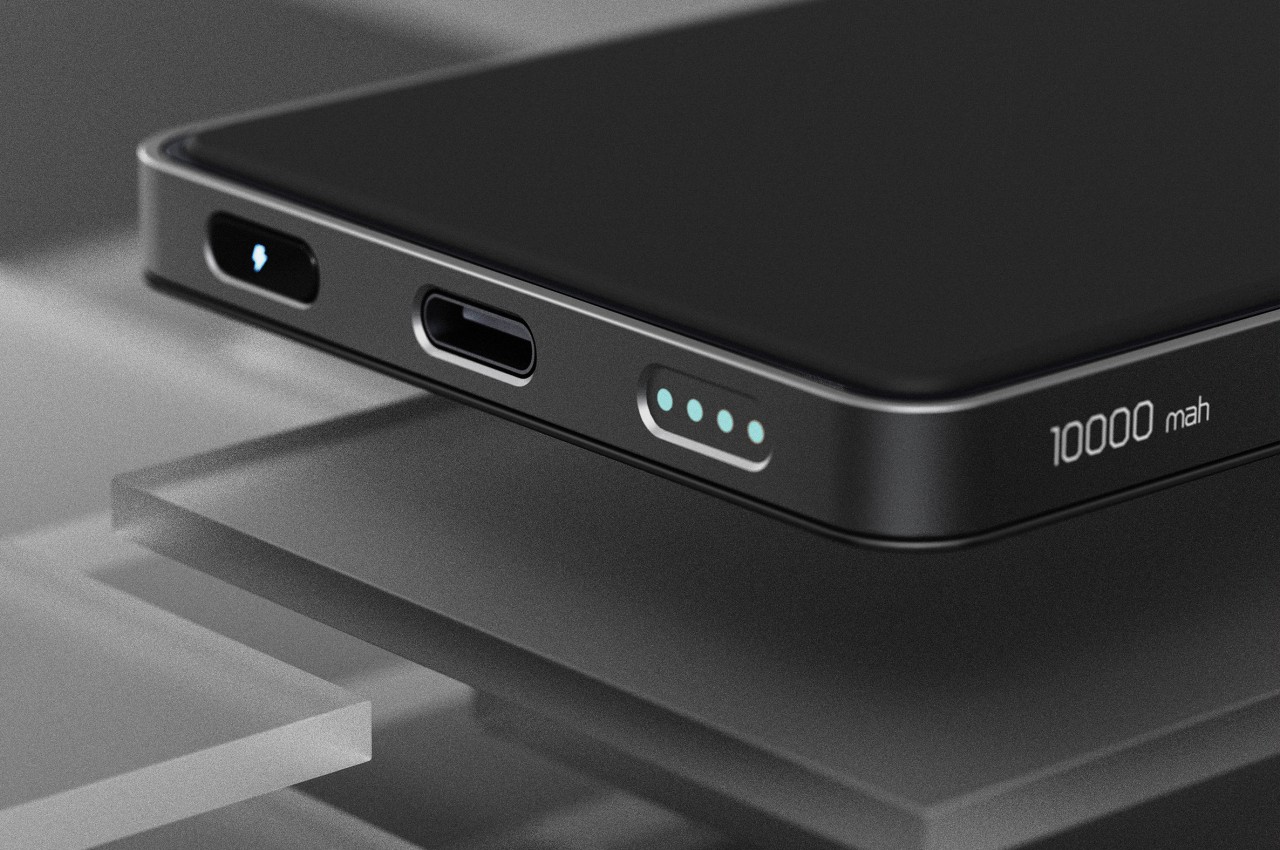 What makes STRICKERS really special, however, is the sheet of bendable silicone material that turns the power bank into a smartphone stand. Most accessories of this kind utilize awkward rings or kickstands, but this design allows the stand to stay flat and stay out of the way when you don’t need it. And since the power bank uses magnets, it is possible to use the stand in both vertical and horizontal positions, breaking the mold of limited phone stands. 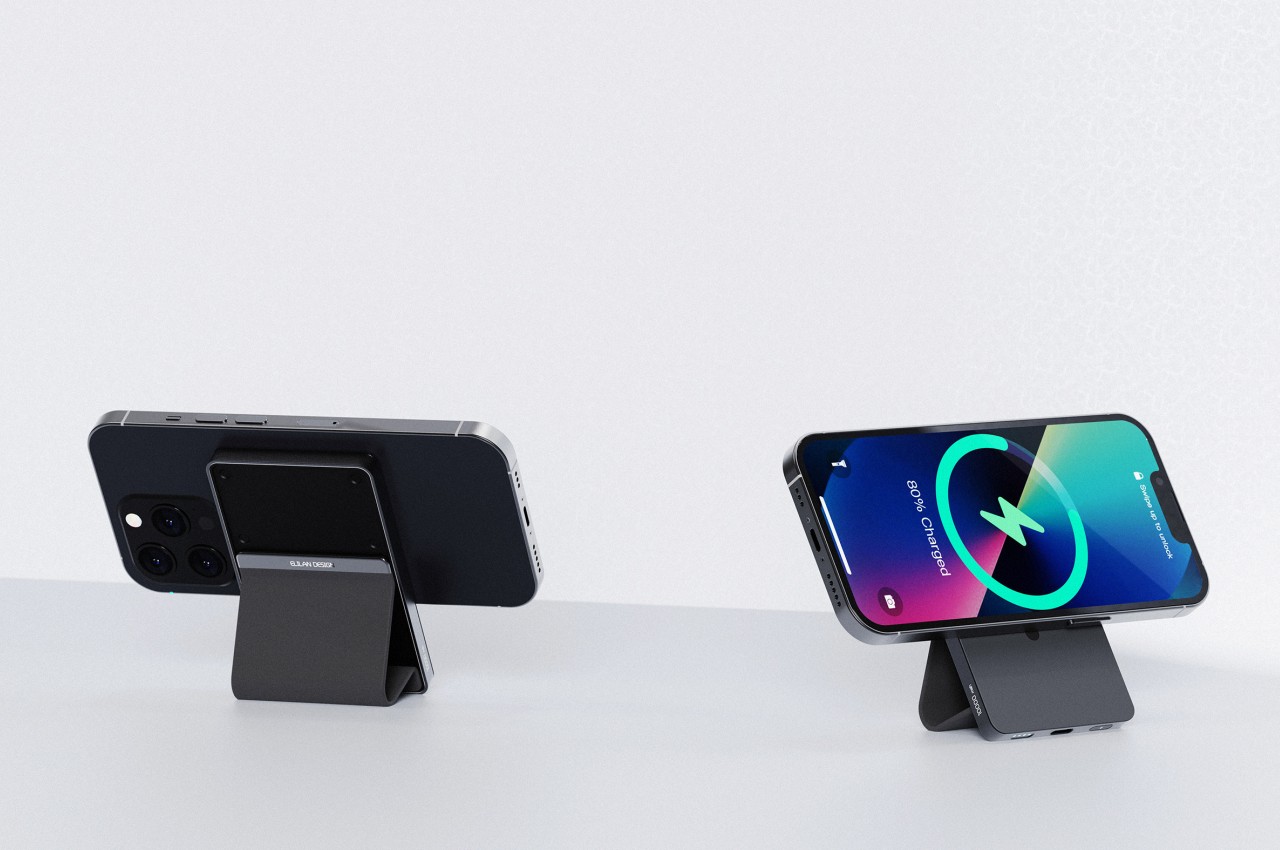 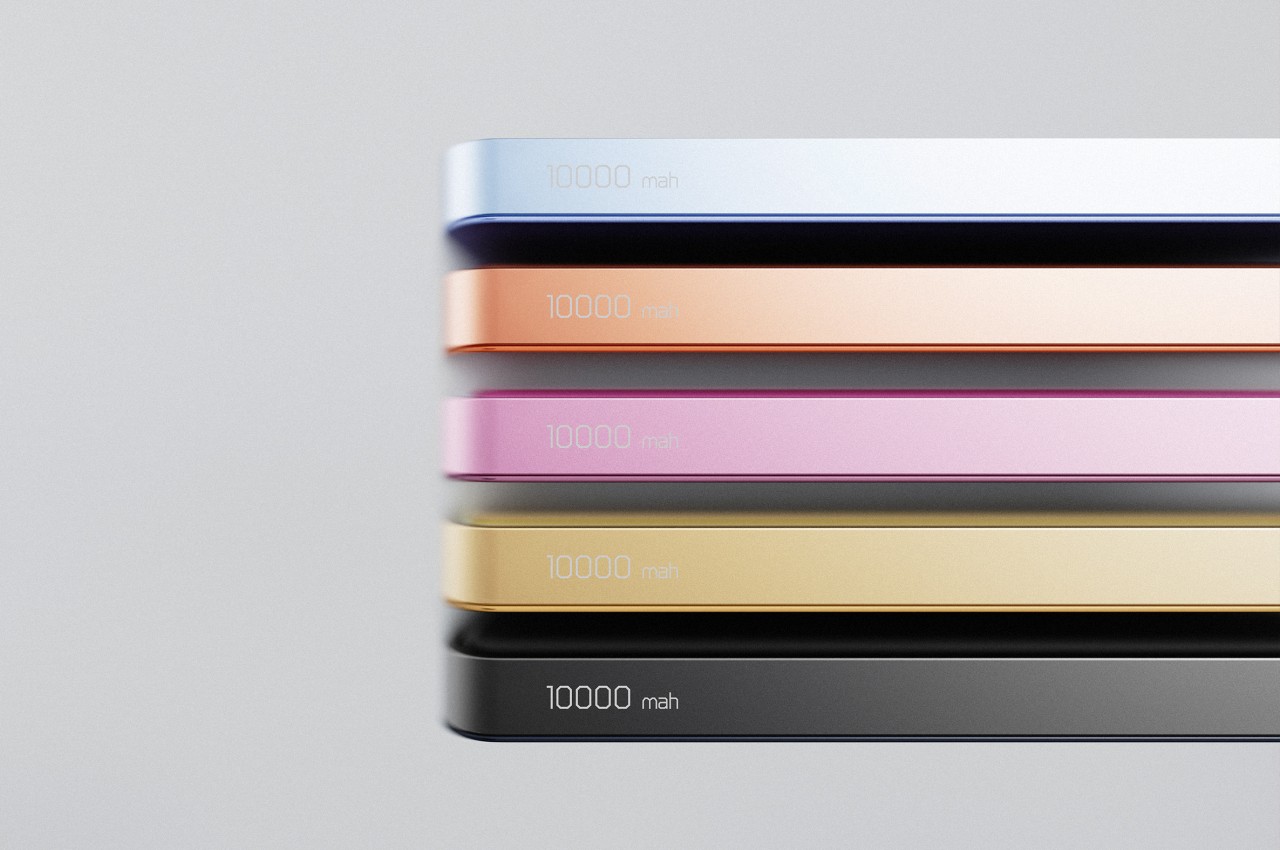 Despite this mix of convenient features, the power bank remains visually simple. The power bank’s form itself is almost like a mirror of the iPhone’s current design, while the silicone stand brings not only a contrasting material but also a better grip compared to slippery glass or metal. The design also leaves plenty of room for different colorways to match available iPhone options. This sadly remains in the realm of ideas, though, but it’s a shining example of the kind of designs that are now possible, all thanks to the addition of a few small magnets. 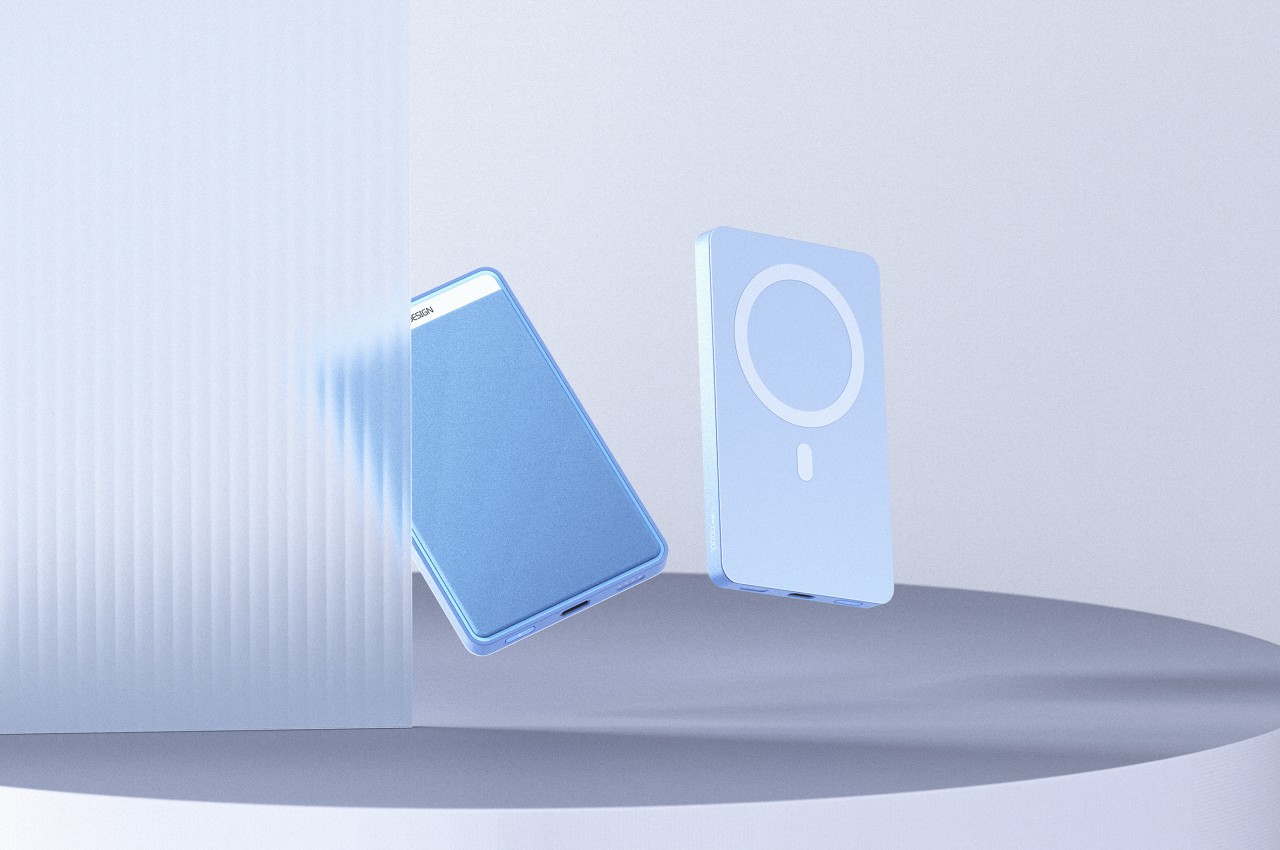 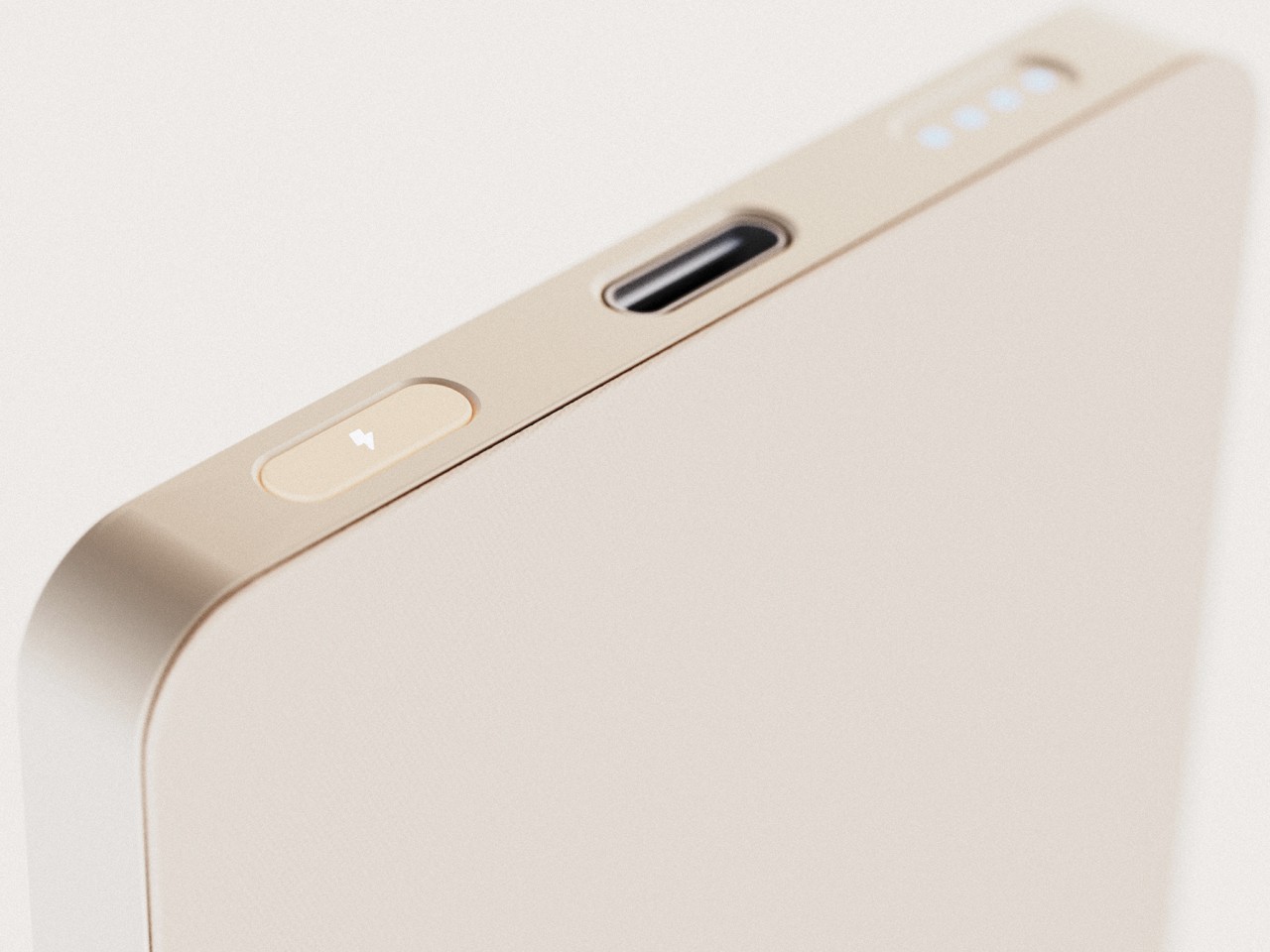 The JOTM Watch Is An Ode To The Moon…

Unconventional yet beautiful, the Jump Over The Moon by MAALS focuses on the lesser appreciated aspects of time-telling. With a Miyota 6P24 movement on the…

No matter how advanced, progressive, sleek and lightweight our laptops get, the one thing that we sorely miss is an elaborate keyboard. I know of…

Leica’s handheld scanner captures a 360° walkthrough of your environment, until you get tired of holding it

There are times when 2D visuals are not enough to encapsulate the look and feel of an environment. For instance, a realtor might want to…

InkCase+ is a stand-alone 3.5-inch e-ink screen that can either be inserted into a dedicated smartphone case or used as an auxiliary second screen. The…