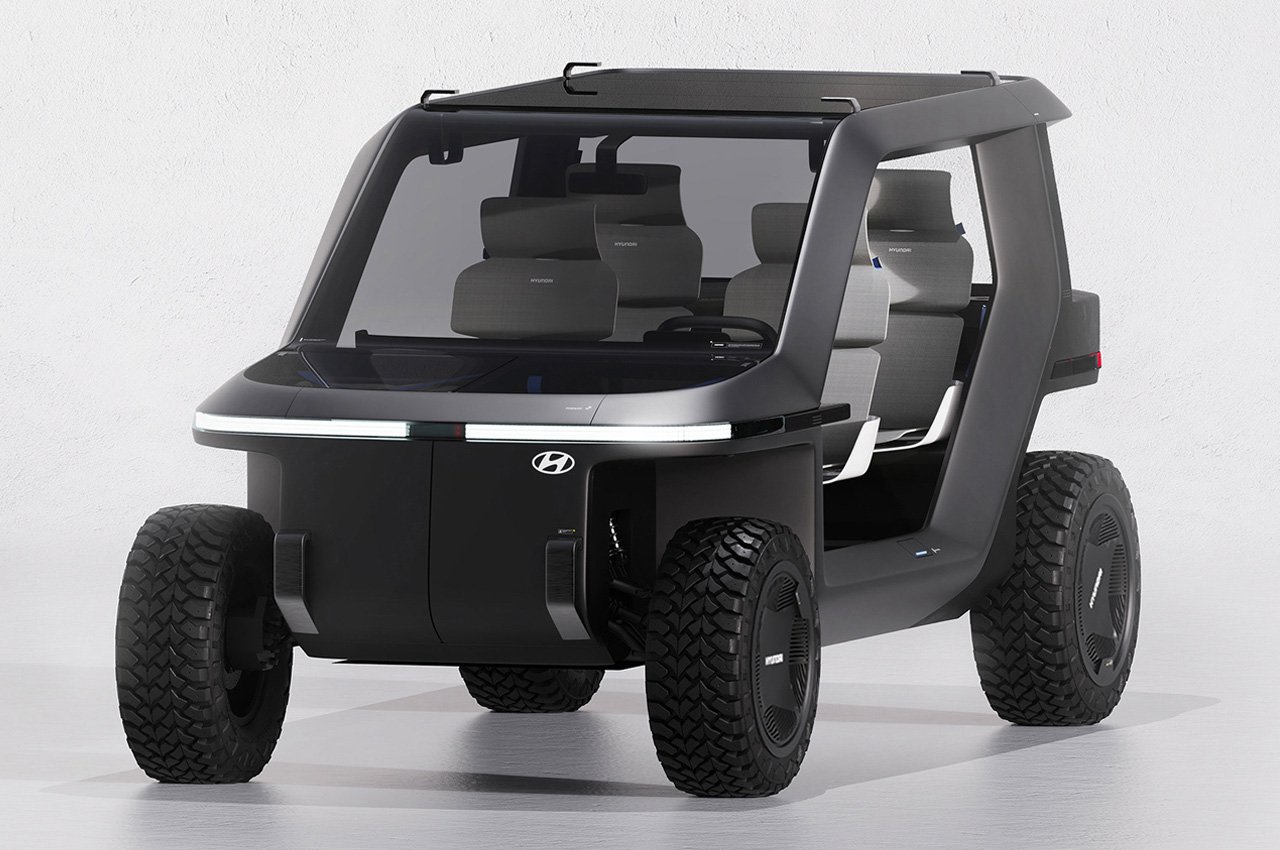 Hyundai has projected its modern design language onto the concept cars and future prototypes which are bold and non-trivial. Now a designer envisions the shape of an electric utility terrain vehicle for the brand.

The UTV carries a Cyberpunk vibe while retaining the rugged, modular and simple body aesthetics. Perhaps, the ideal four-wheeled electric vehicle for all your urban skirmishes, as well as, adventure rides to the Rockies on the odd weekend. 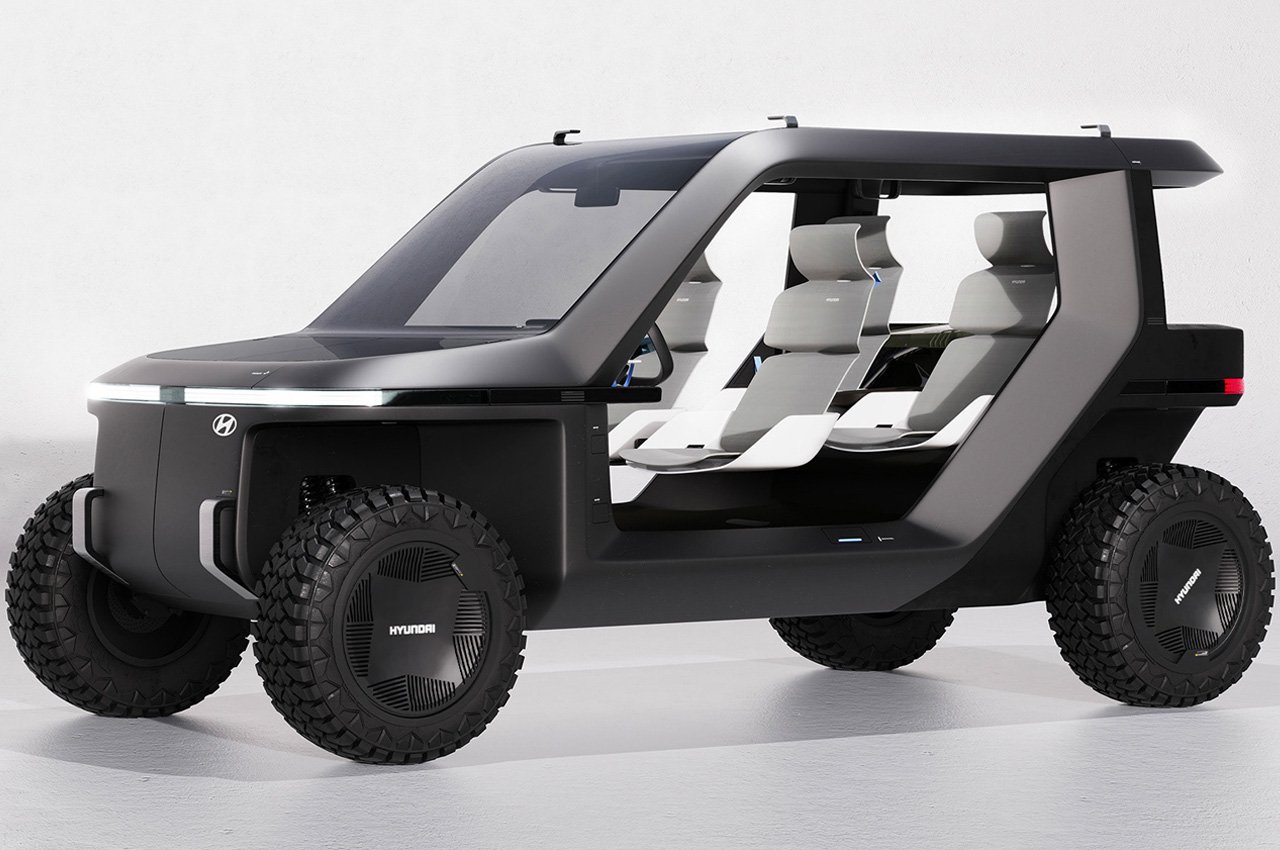 This four-door utilitarian vehicle is perfect for fun rides on a bright sunny day thanks to the open Jeep-like design. While I would have wished for beefier tires on the UTV, the designer manages to convey the minimalistic design with enough scope for after-market modifications in case you want to hit the dirt trails. It’s more like a modernized buggy that got a timely evolution boost. 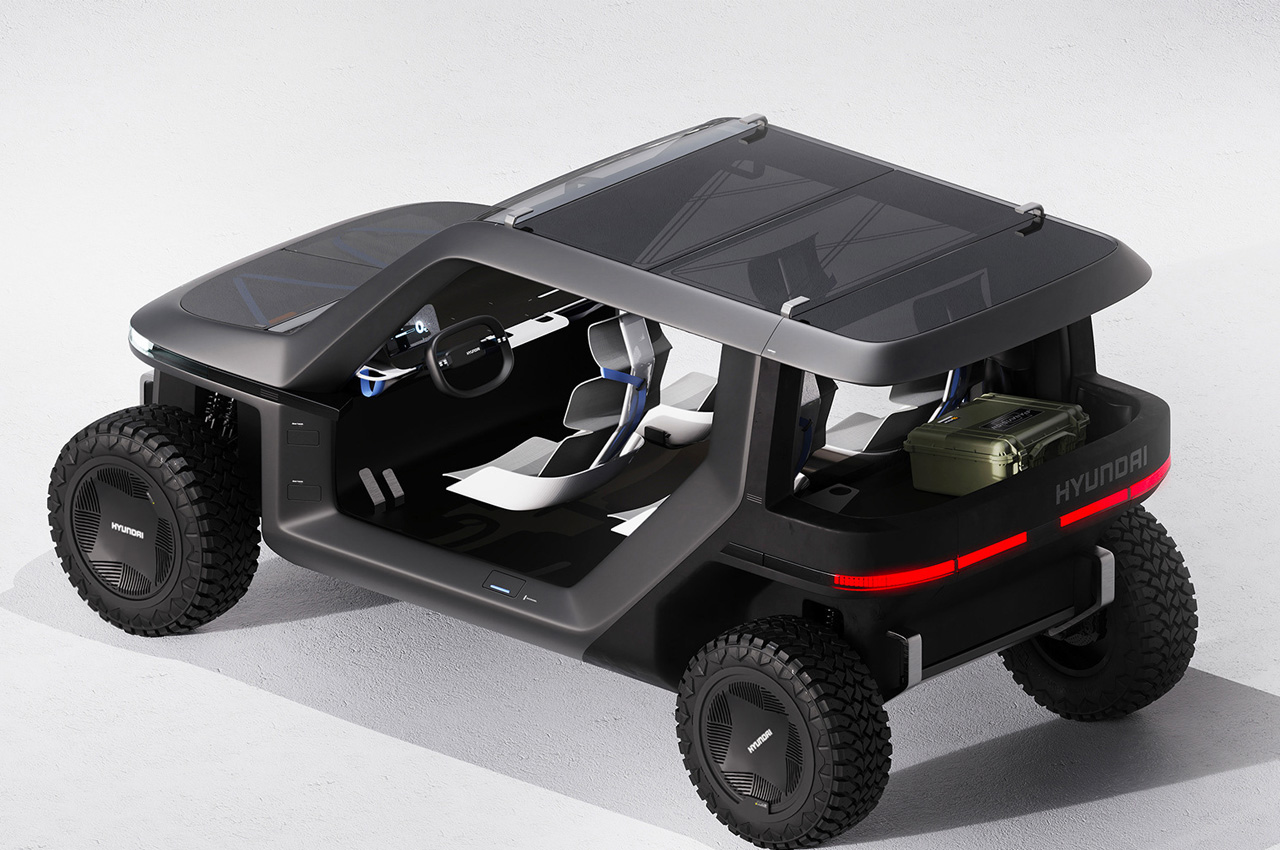 There are plenty of modularity options that give freedom to configure the vehicle as per need. Everything right from the roof, hood, and interior space can be micro-managed depending on the needs, and type of activity. The UTV can be a beach buggy one day, and an open Jeep heading to the mountain top the very other day. All the seats except the driving one can be folded and out of sight for hauling cargo if the need be. 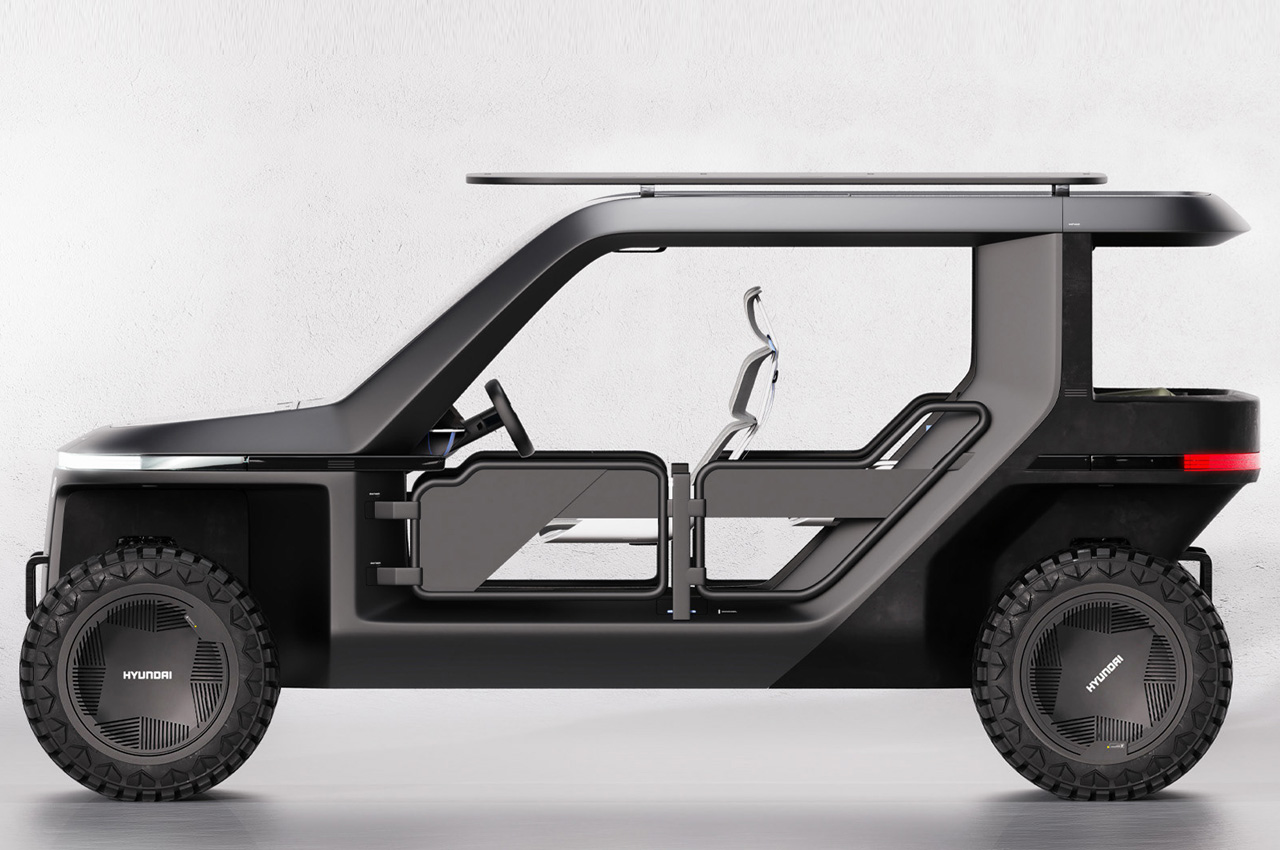 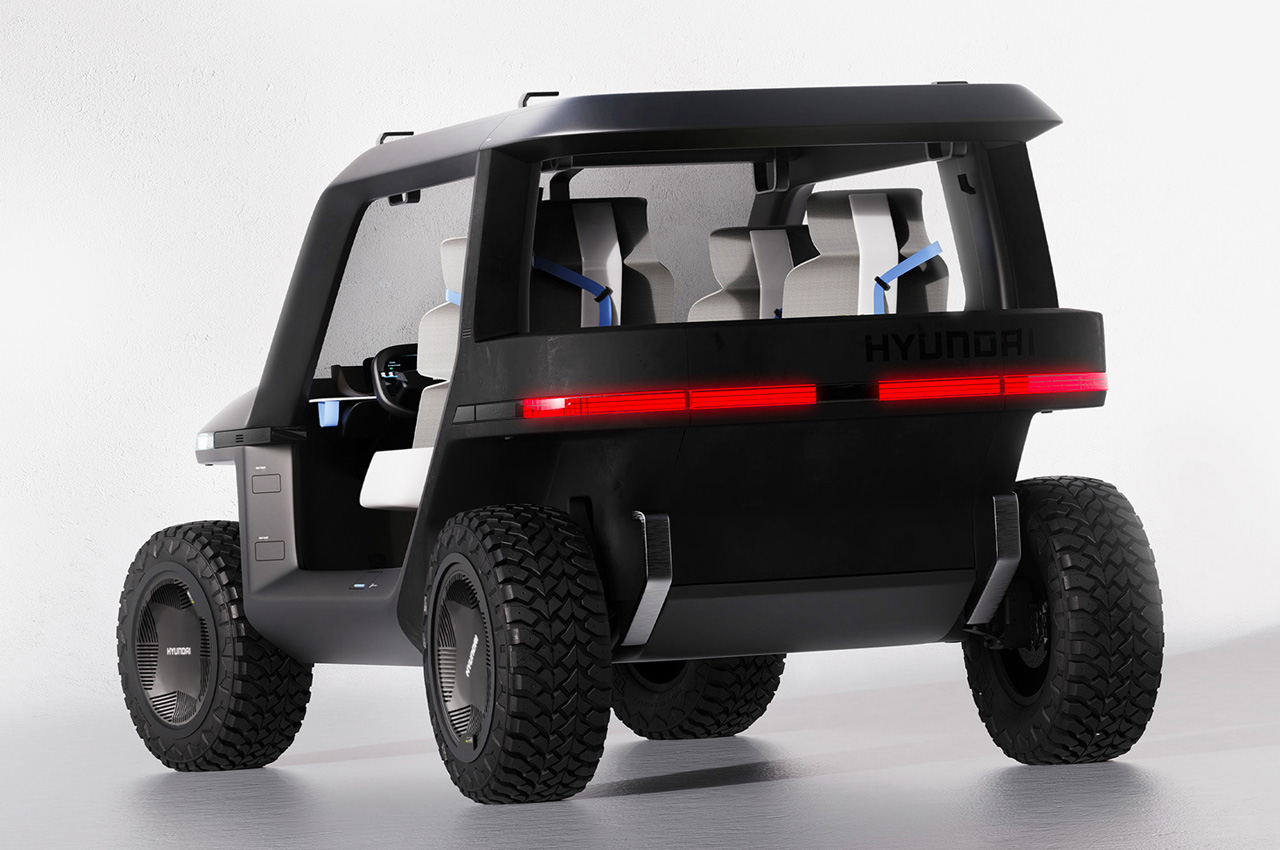 The electric motor sits on the front under the hood top, and the section can also be customized to have solar panels. The roof can also be modified to have solar panels sit on top for improved battery power storage. There is no word yet on the performance rating, range, or battery storage capacity yet since it’s just a concept for now. That said, having this Hyundai UTV roll out on the streets will be a refreshing change amongst the monotonous concepts that more or less preach similar aesthetics. 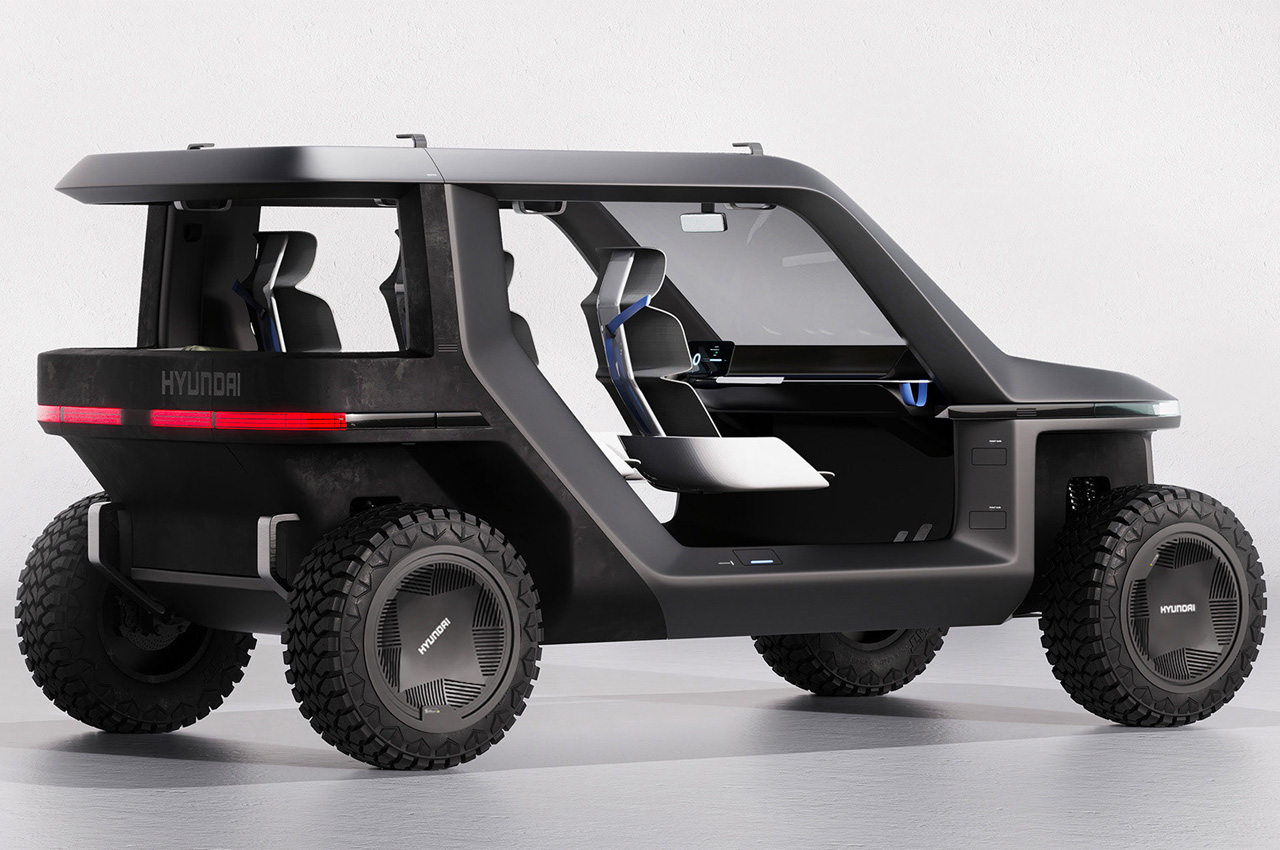 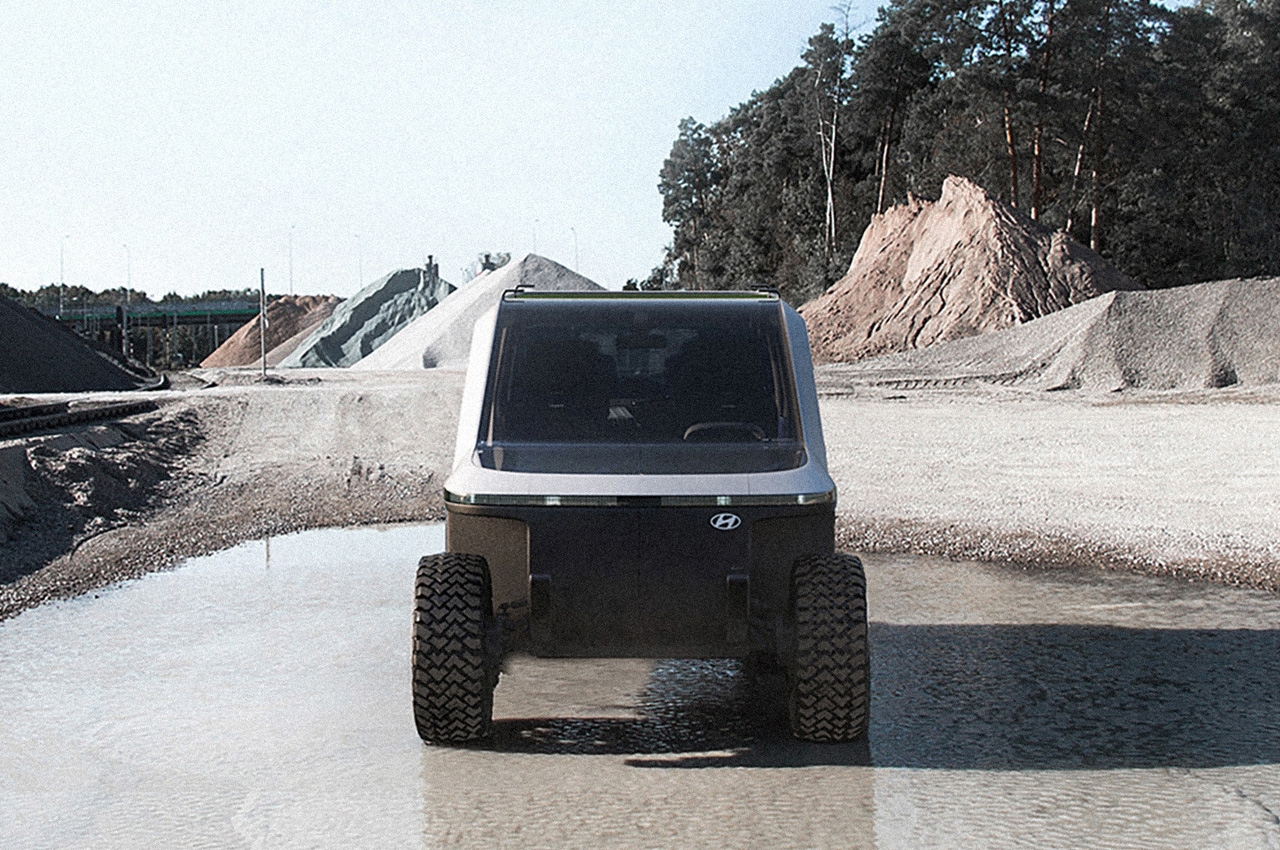 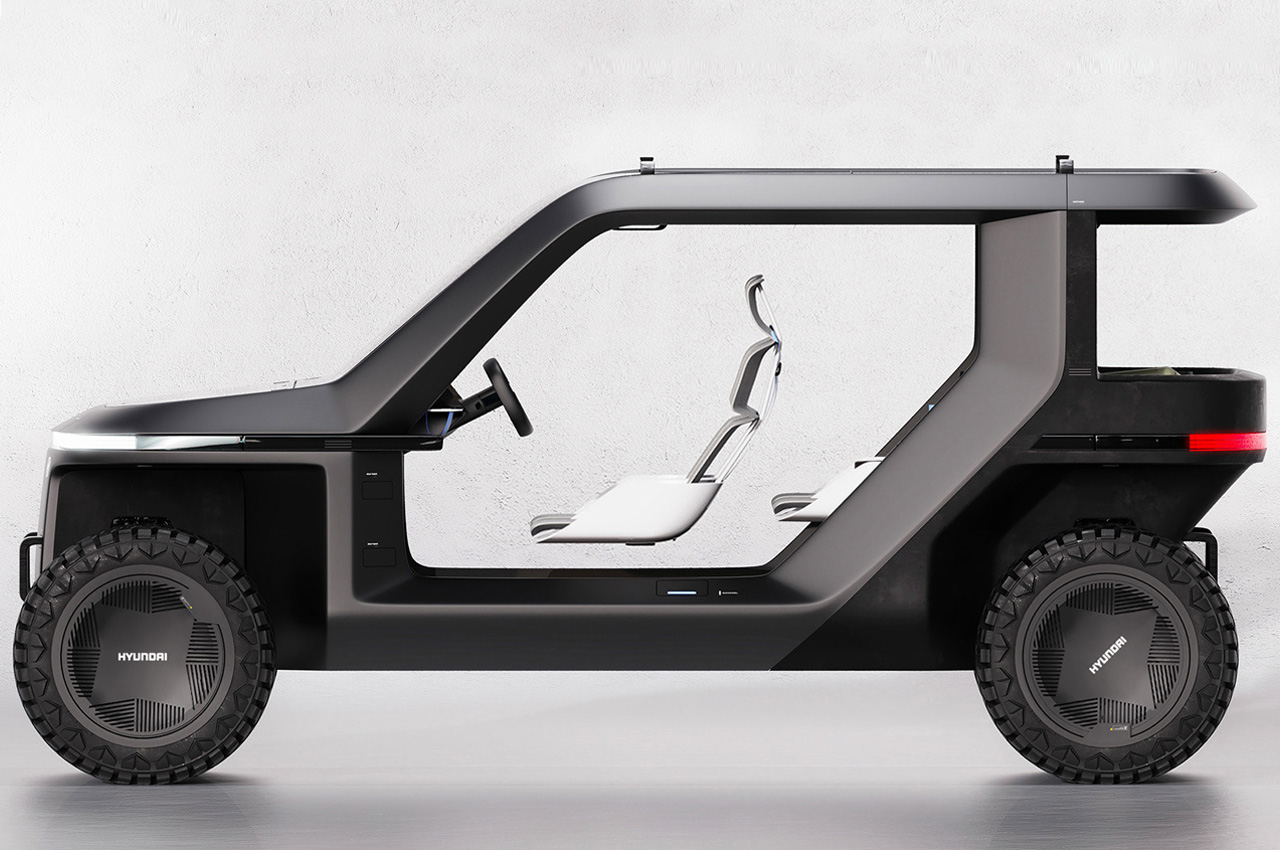 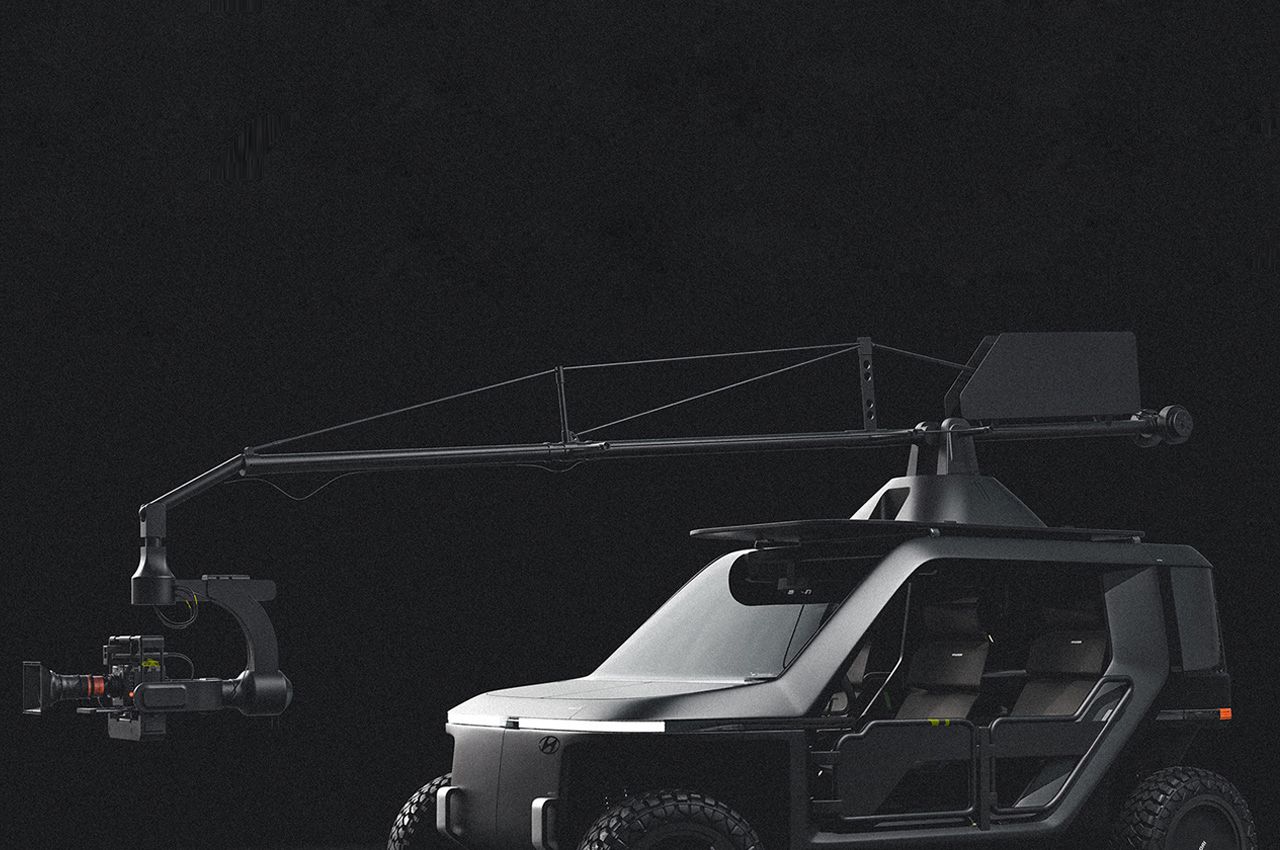 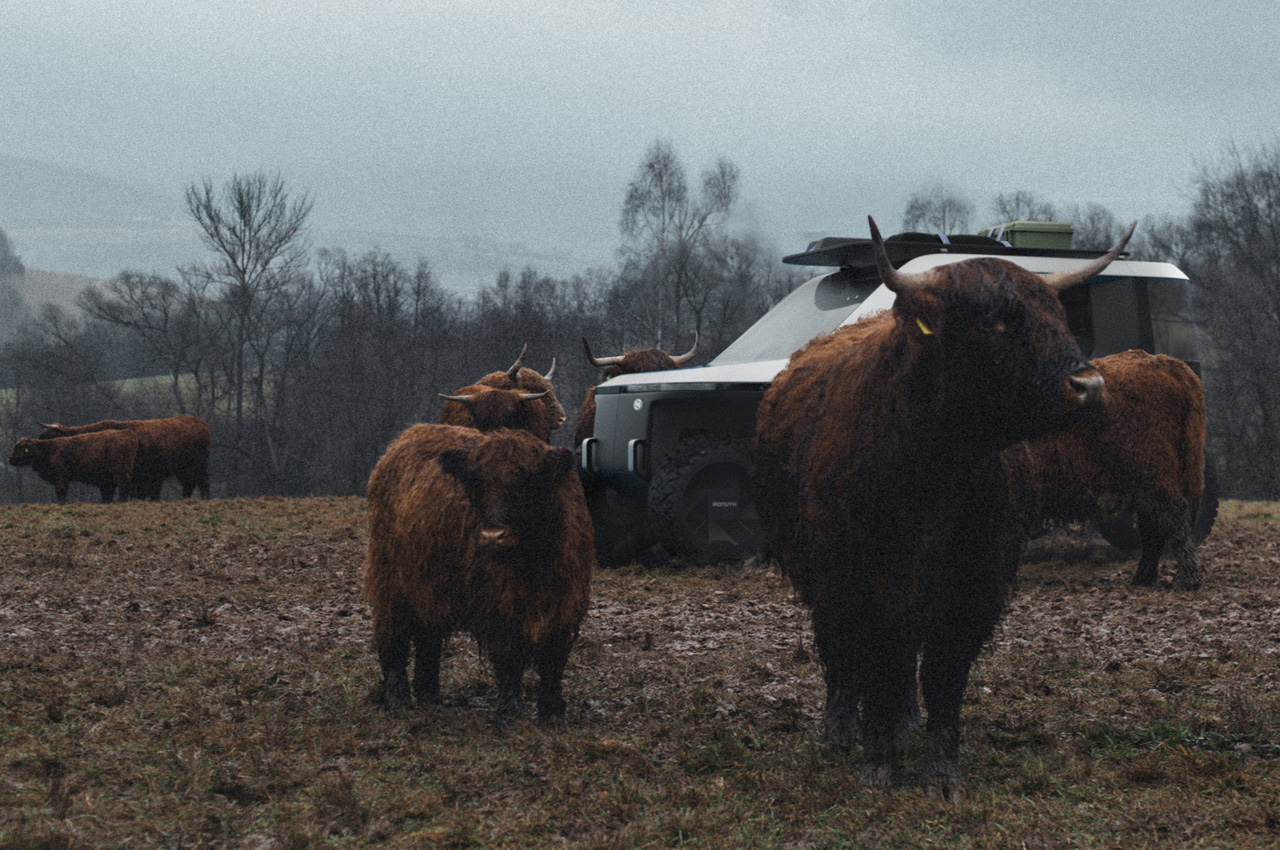 The World’s Smartest Wallet can be Summoned by Voice!

https://www.kickstarter.com/projects/eksterwallets/ekster-30-the-worlds-slimmest-smart-wallet Every decade, the world experiences a breakthrough product that revolutionizes the entire world. In the 2000s, it was the iPod, in 2010s it was…

The Air Purifier Got a Redesign!

The Air Column isn’t ‘just another’ air purifier, it uses its carefully considered design and unique form to stray away from the mechanical vibe that…

Not Your Mama’s Hairdryer

The Incenso Pot is a contemporary interpretation of brass pots used in the South Indian Sambraani method of drying hair. Traditionally, women use sambraani dhoop,…