The first Microsoft Surface tablets started a new trend in computing. Although there were already tablet PCs back then, they were really just laptops that could bend or twist to become slates you could draw on with a pen. The 2-in-1 form factor with a detachable keyboard liberated people from being weighed down by what they didn’t need or use at that time, while the kickstand mechanism, though not exactly perfect, started a new trend in mobile devices and accessories. The Surface is celebrating its tenth birthday this year, and its iconic design has grown over time like a blooming flower. As if the mark that occasion perfectly, the company is launching a Special Edition of the device with engravings and patterns that turn the Surface Pro 9 into a beautiful centerpiece when not in use. 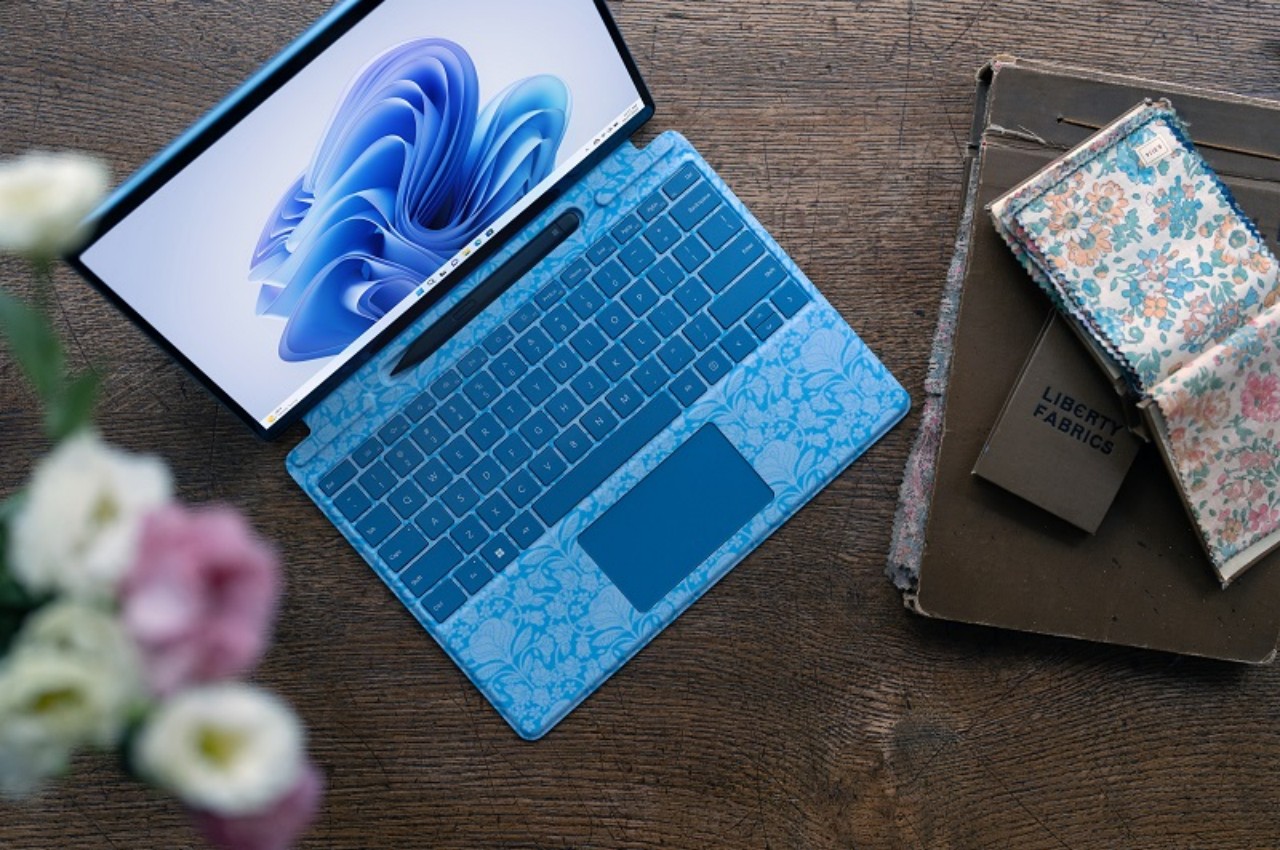 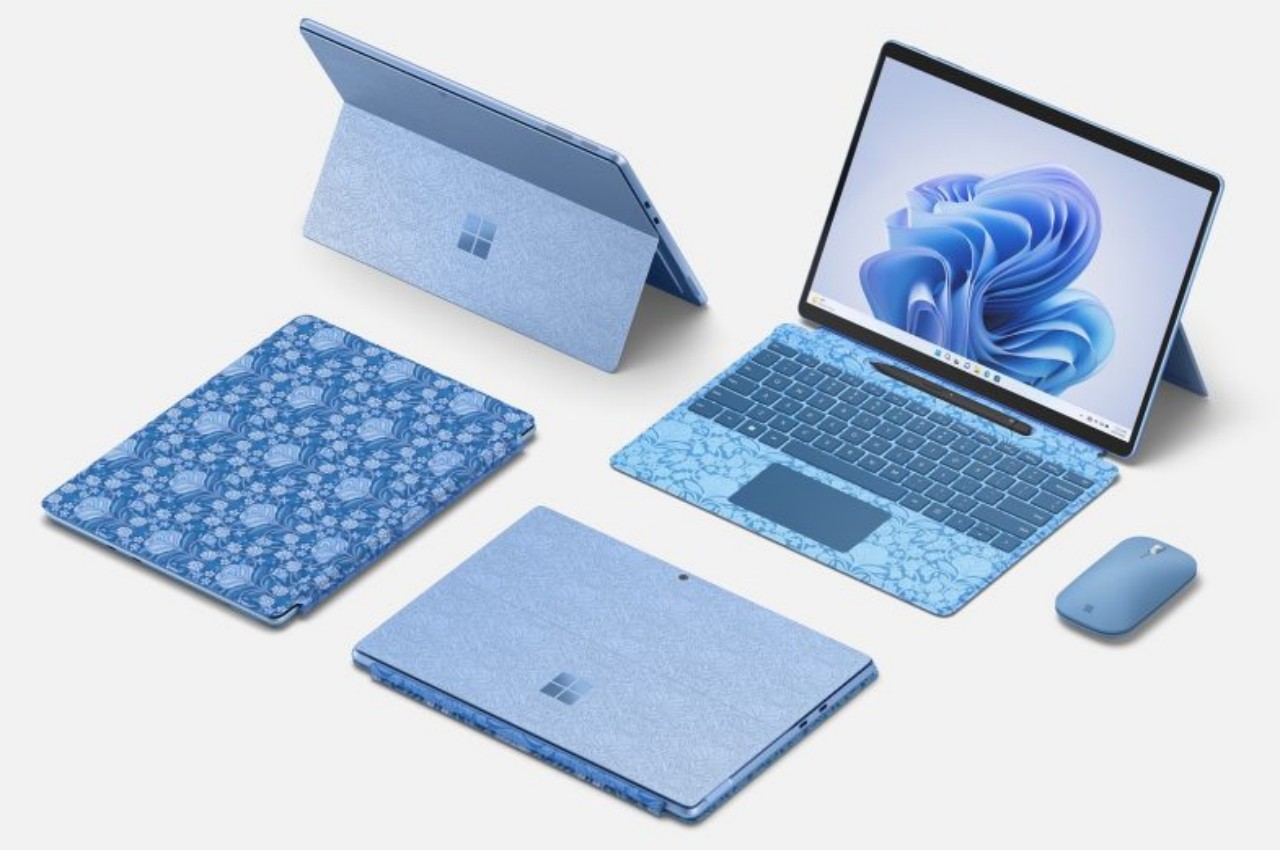 Although many still look the part of hardened workstations and geeky powerhouses, a few laptops today have started paying as much attention to their looks as to their specs. For all the criticisms it received for its early performance, the Surface line of devices brought some of that design focus to tablets, something that is admittedly surprising for a tech company such as Microsoft, especially after its failure with Zune and Lumia. The basic design hasn’t changed drastically in its ten years, but Microsoft has, to its credit, continued to refine and perfect it every year. 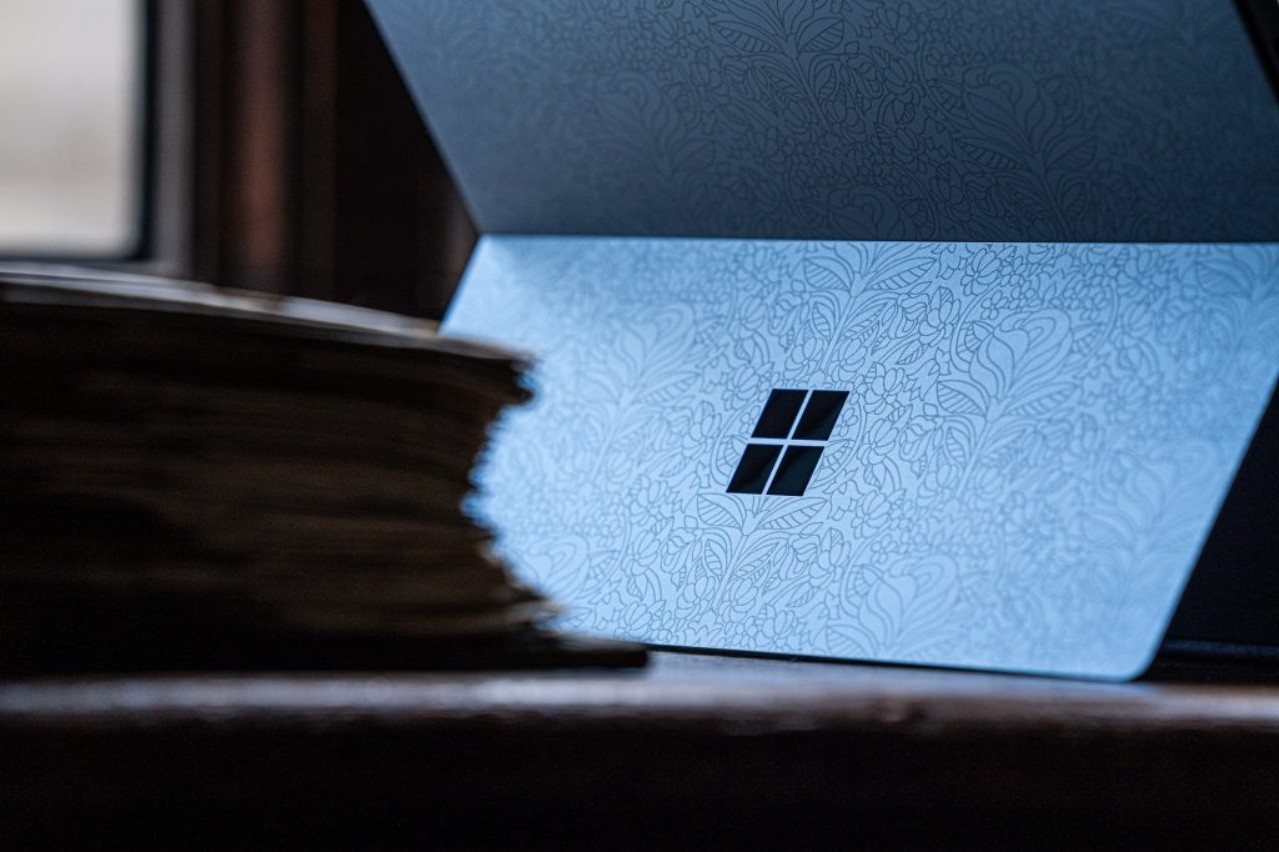 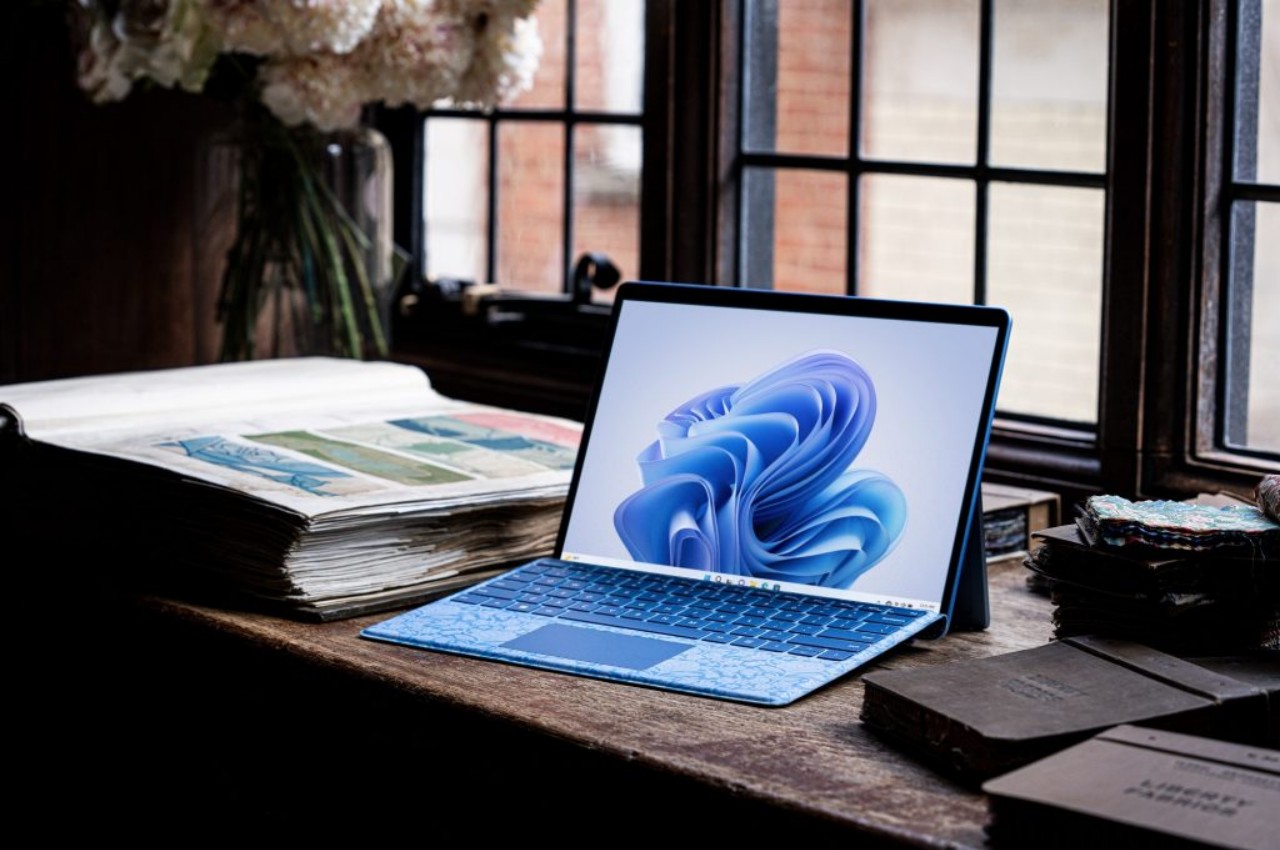 The Surface’s tenth anniversary almost coincides with another major turning point in Microsoft’s history. Windows 11 was technically launched last year, but it only came into full swing starting this year. The new Windows release also brought with it a new visual metaphor, one of a blooming flower that symbolizes the collaboration of engineering and design, the merging of natural and digital elements, and the attention to aesthetics that Windows isn’t really famous for. What better way, then, to celebrate the convergence of these milestones than with a Surface Pro 9 that fills its surface with flowers, pun intended. 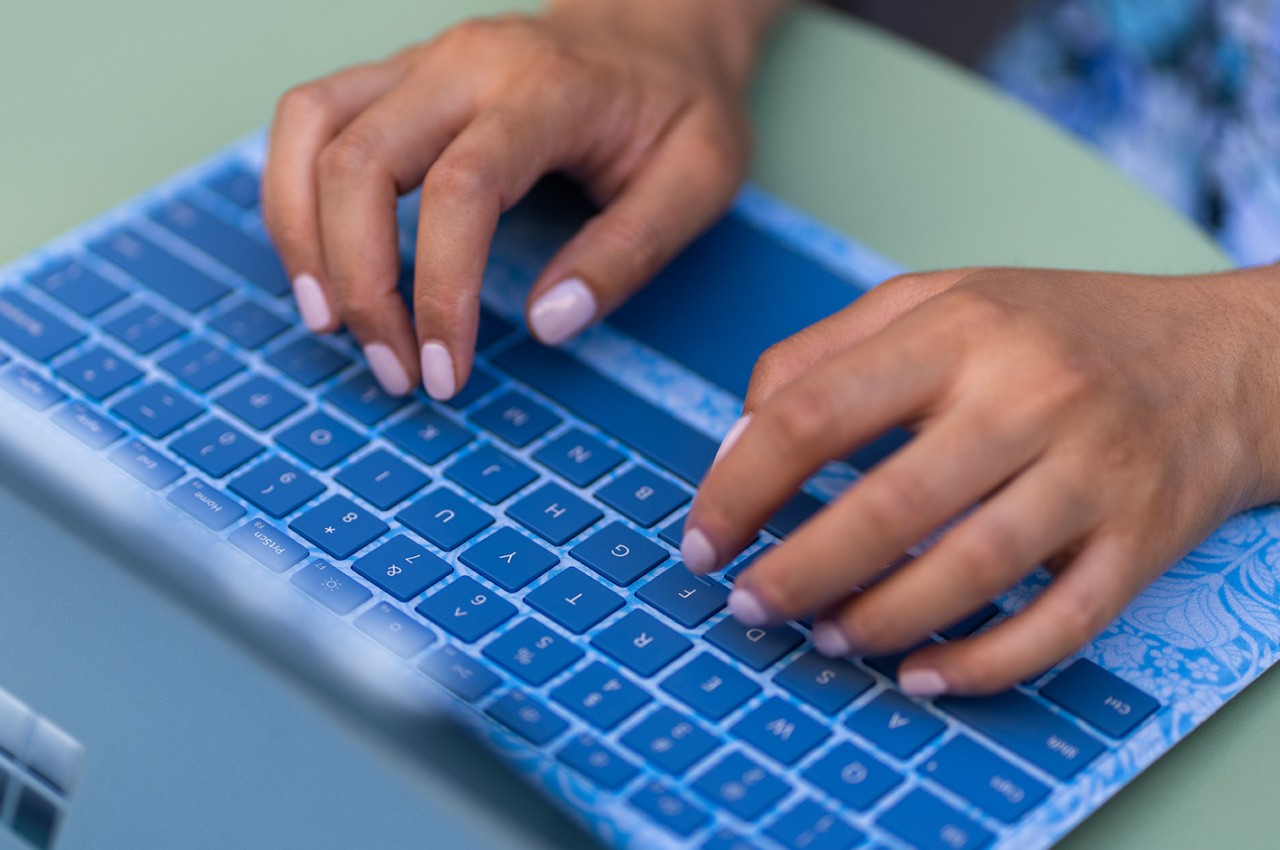 Made in collaboration with London-based studio Liberty, popular for its flora designs, this Special Edition isn’t just some skin slapped on the back of a Surface Pro 9. The repeating patterns of rhododendron flowers, the official flower of Washington State that Microsoft calls home, are laser engraved to give it a longer-lasting effect. It is akin to engraving fine jewelry, which is what this tablet wants to be. A specially-printed Liberty Keyboard brings those same patterns to your fingertips, almost literally, which also acts as a beautiful cover for the device when folded. 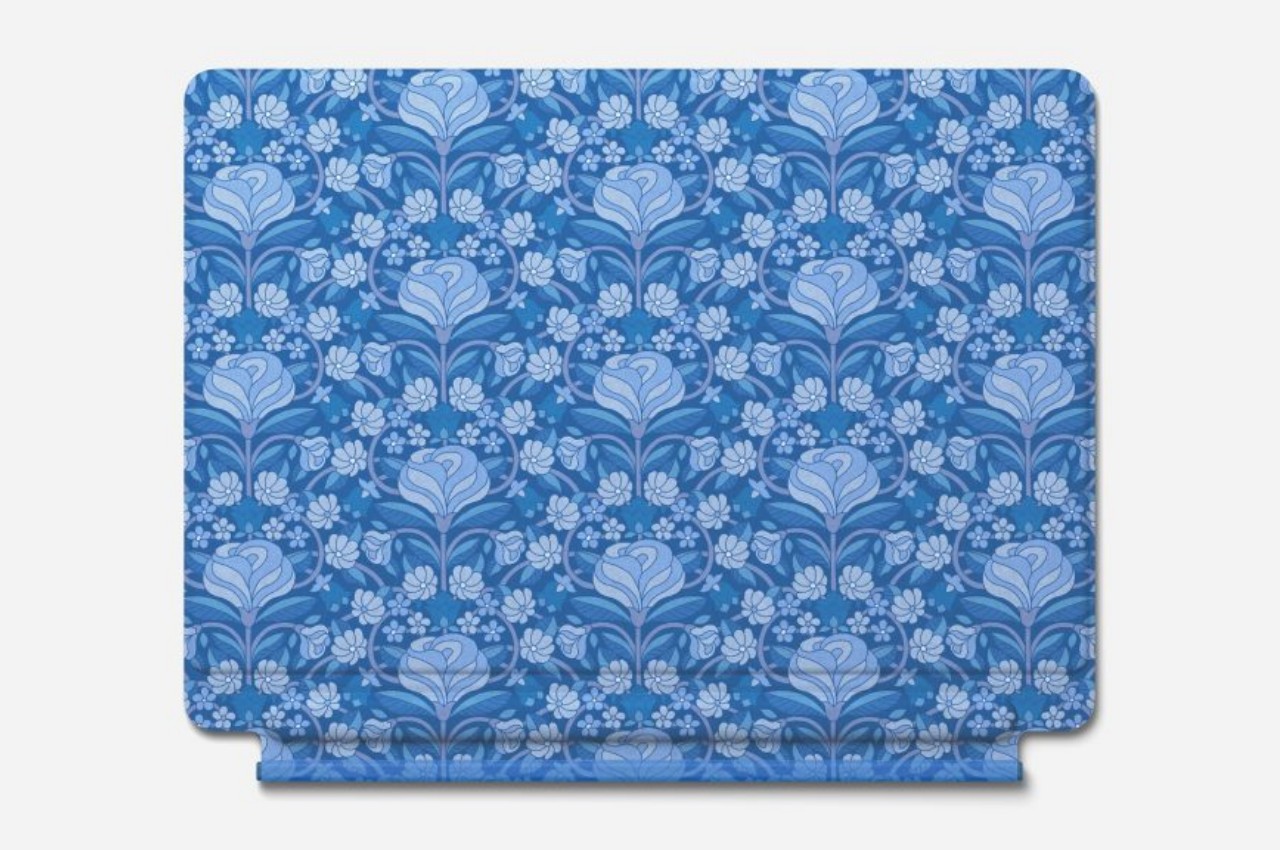 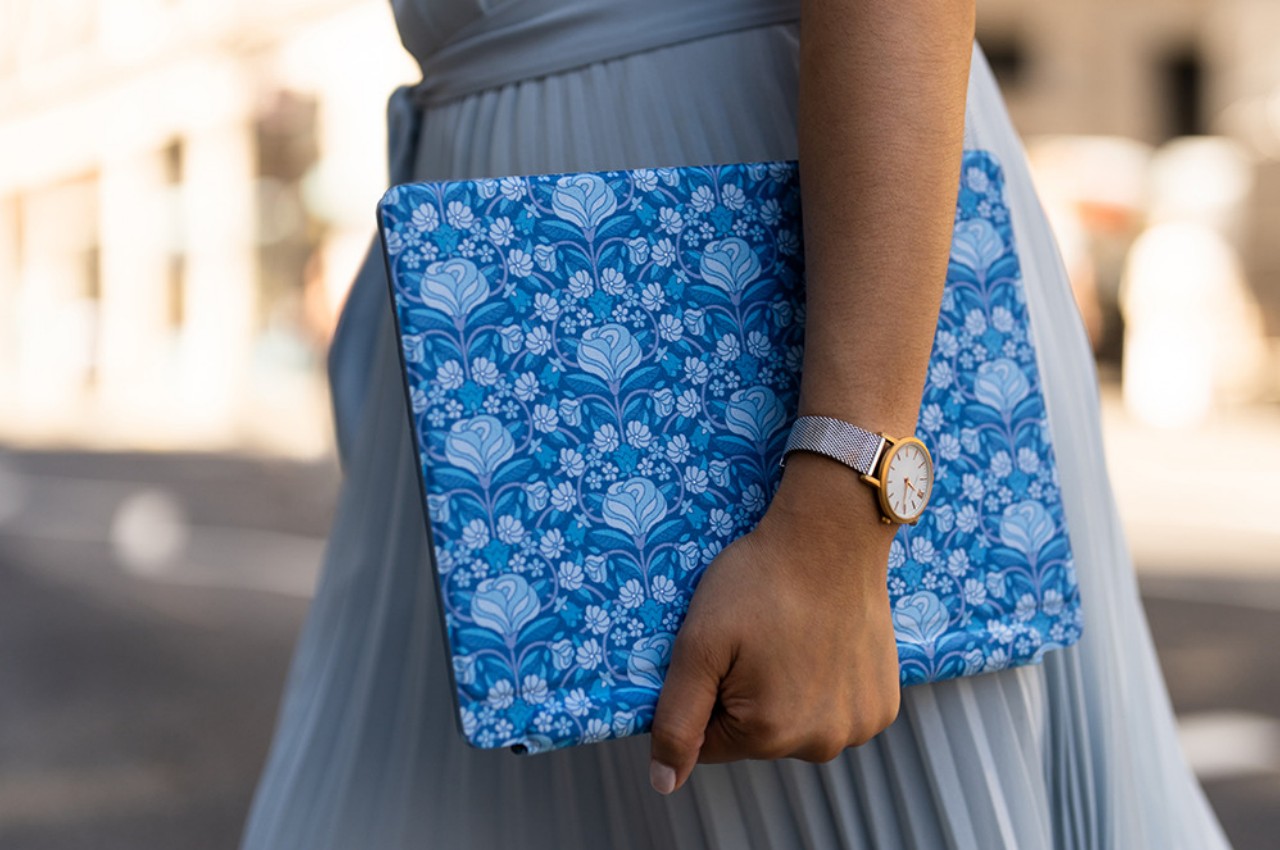 Whichever side it’s lying on, this Surface Pro 9 Liberty Special Edition is designed to look stylish and pretty, almost good enough to be a decorative piece on your coffee table or desk. It is an attempt to humanize these otherwise cold devices, but one that will cost you $1,800. Of course, there are plenty of skins available for the Surface Pro 9, but those might fade and will definitely peel over time like a wilting flower way past its prime. 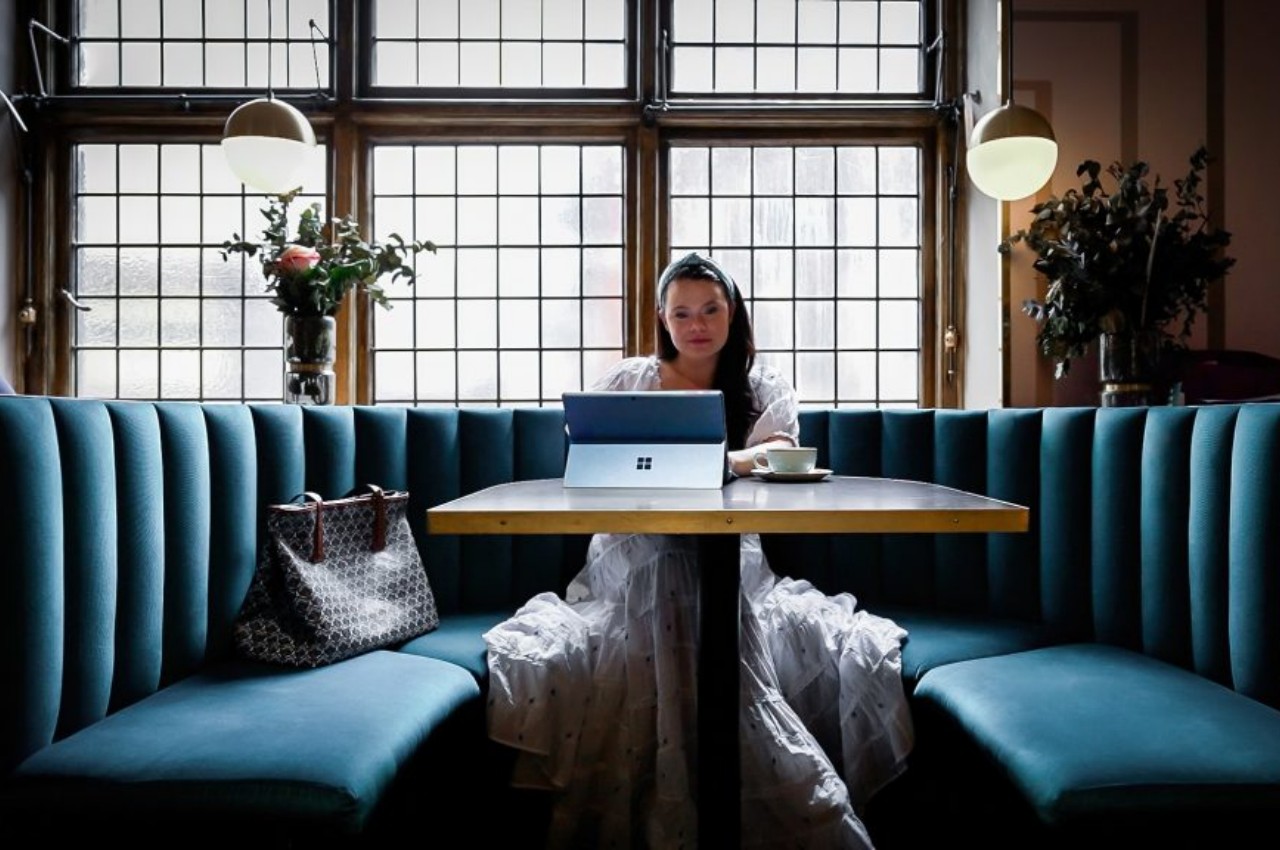 Imagine being blind for a minute, and you have to go to the store to pick up a few things. You have everything in your…

The Windows OS is perfect for gadgets with folding displays

Think about it. We’ve been using Windows with large screens almost all our life. It still remains the most popular desktop/laptop OS, used by people…

Modern Stationery Designs that add value to your desk setup

2020 has us scrambling to turn our comfy homes into a semblance of a moderately productive work setup (adulting is real!). And while we need…

In a way yes, because this robotic vacuum cleaner uses eco-sense for operations! The Giving Tree is as robotic as the next iProduct and it…