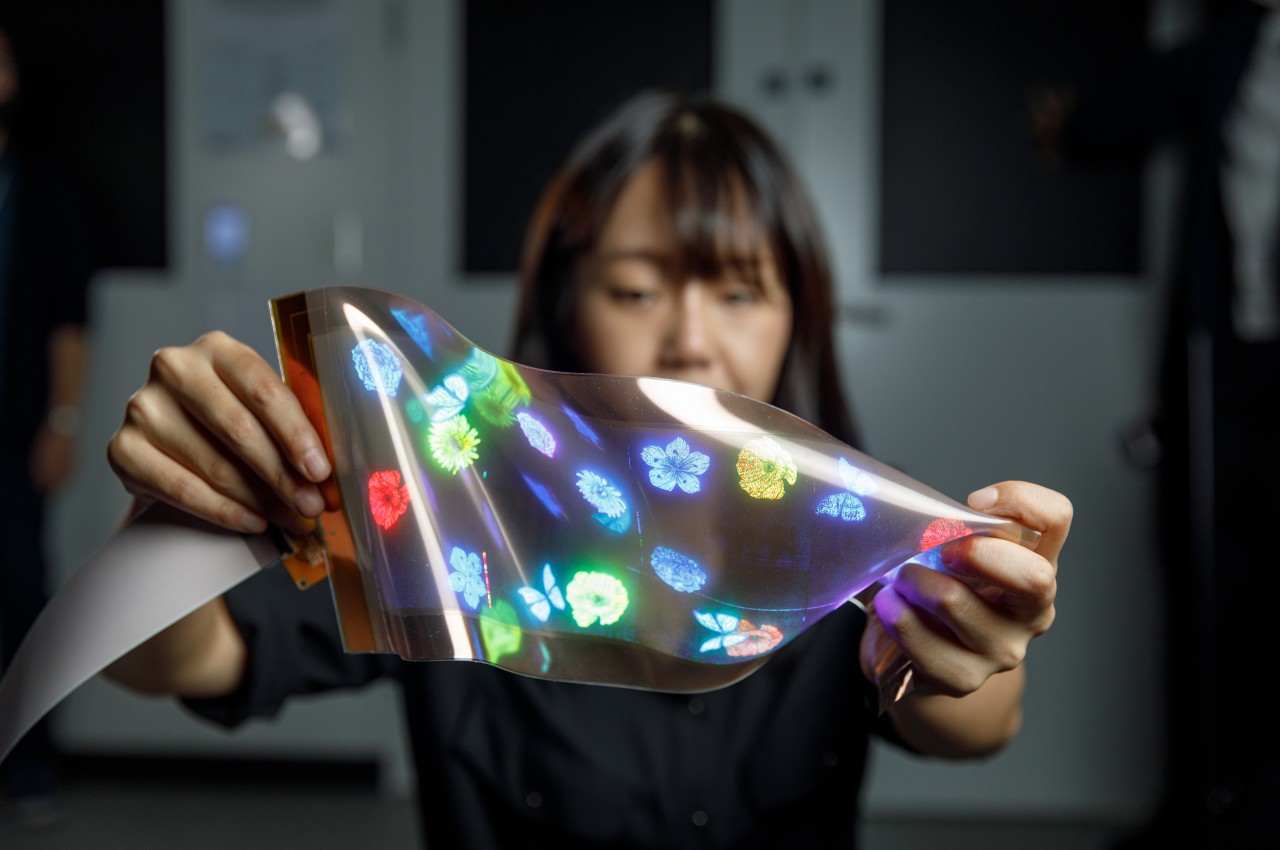 Ever heard of those fashion shows where designers try to make a statement by including some sort of display or screen on accessories or the dresses themselves? While those eccentric designs are limited to runways, for now, they could also be a preview of our near future. Some companies would paint a future that revolves around the metaverse, but it’s more likely that we will live in a world filled with screens everywhere. Not just on billboards or walls, mind, but on almost everything that can hold a display panel. And if stretchable displays like LG’s ever become commonplace, you can bet it will only be a matter of time before you’ll see patches of screens on clothes as well. 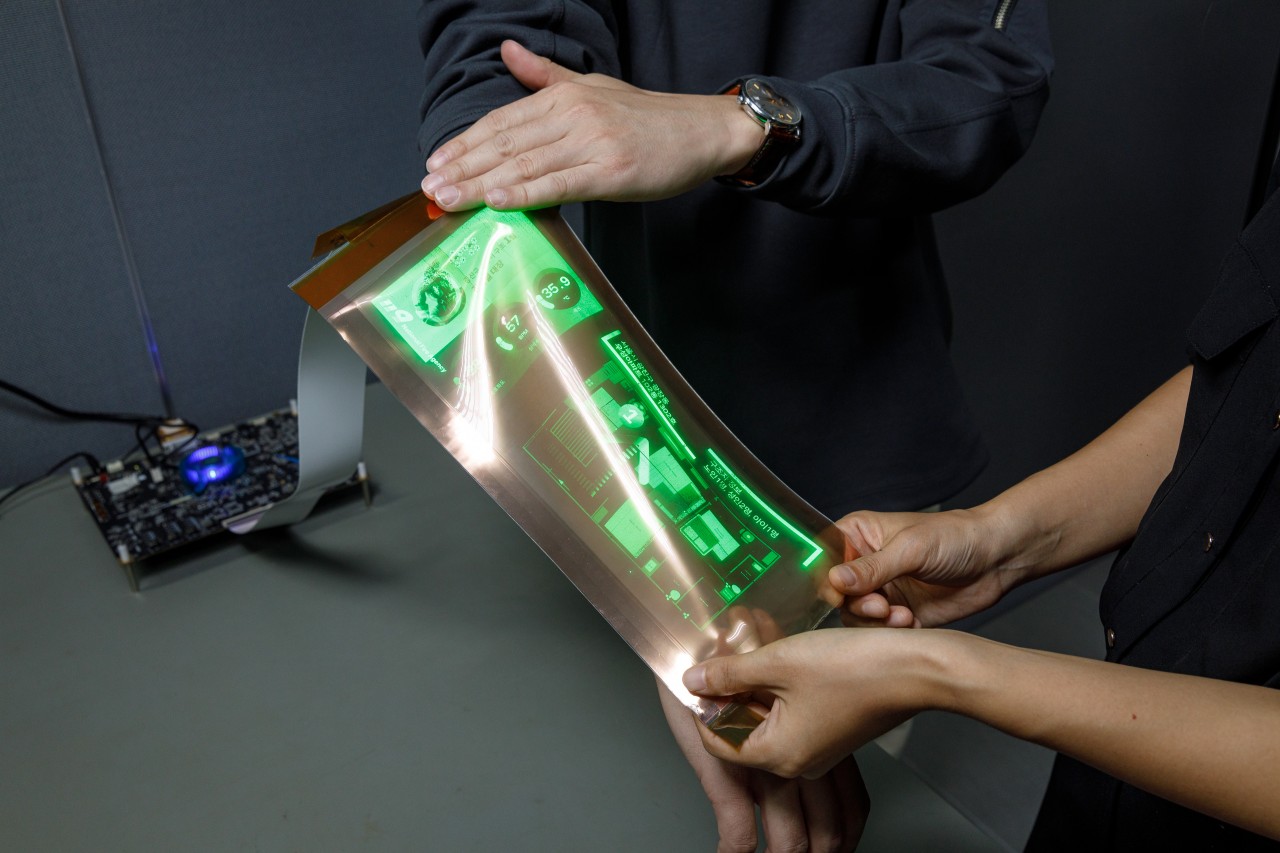 Display makers like LG have been playing around with screens that don’t necessarily have to lay flat all the time. Even though it has exited the mobile market, LG has been investing heavily in flexible screens for use in electronics like rollable TVs and foldable devices. But while those can bend and roll, they actually don’t change their overall shape or dimensions. Those are pretty much fixed, which makes them unsuitable for certain applications that require screens to be deformable as well. 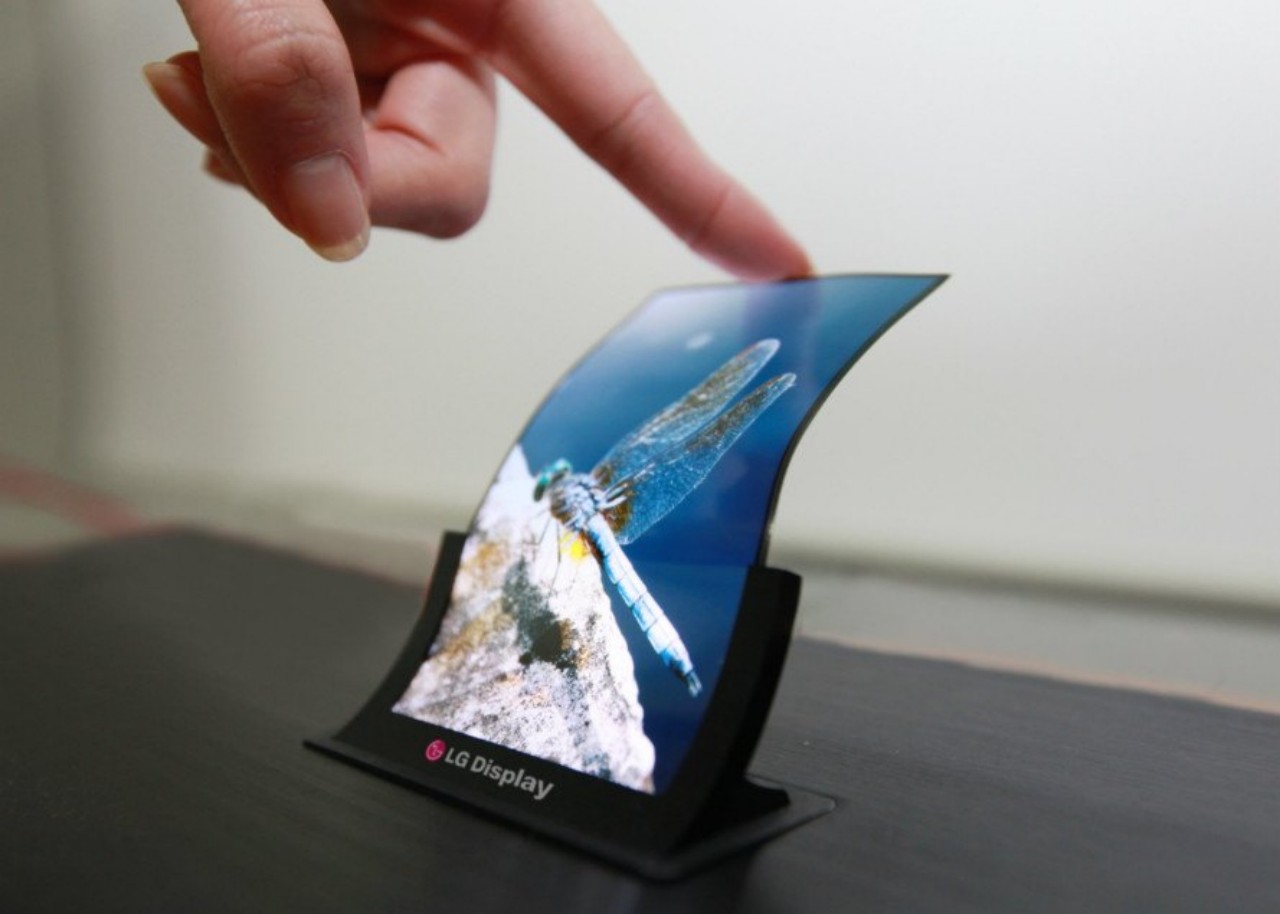 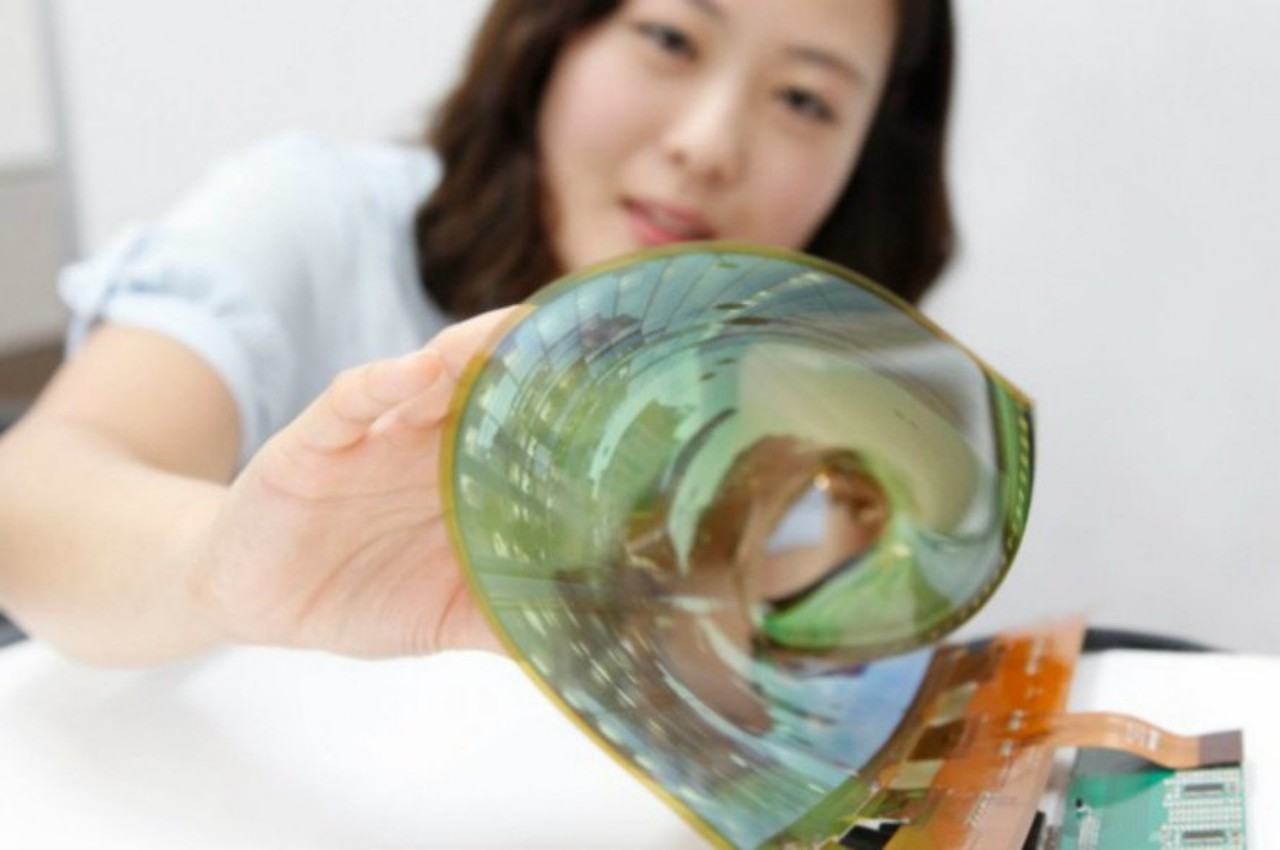 That’s exactly the kind of screen that LG’s display-making arm just showed off. Without getting into the messy technical details, what it revealed was a 12-inch screen that can be pulled and stretched to cover the same area as a 14-inch screen. The screen has a pixel density of 100dpi, which is far below what you might be used to on smartphones today. The fact that it can even have that level of quality when you twist and stretch the screen is already quite the feat. 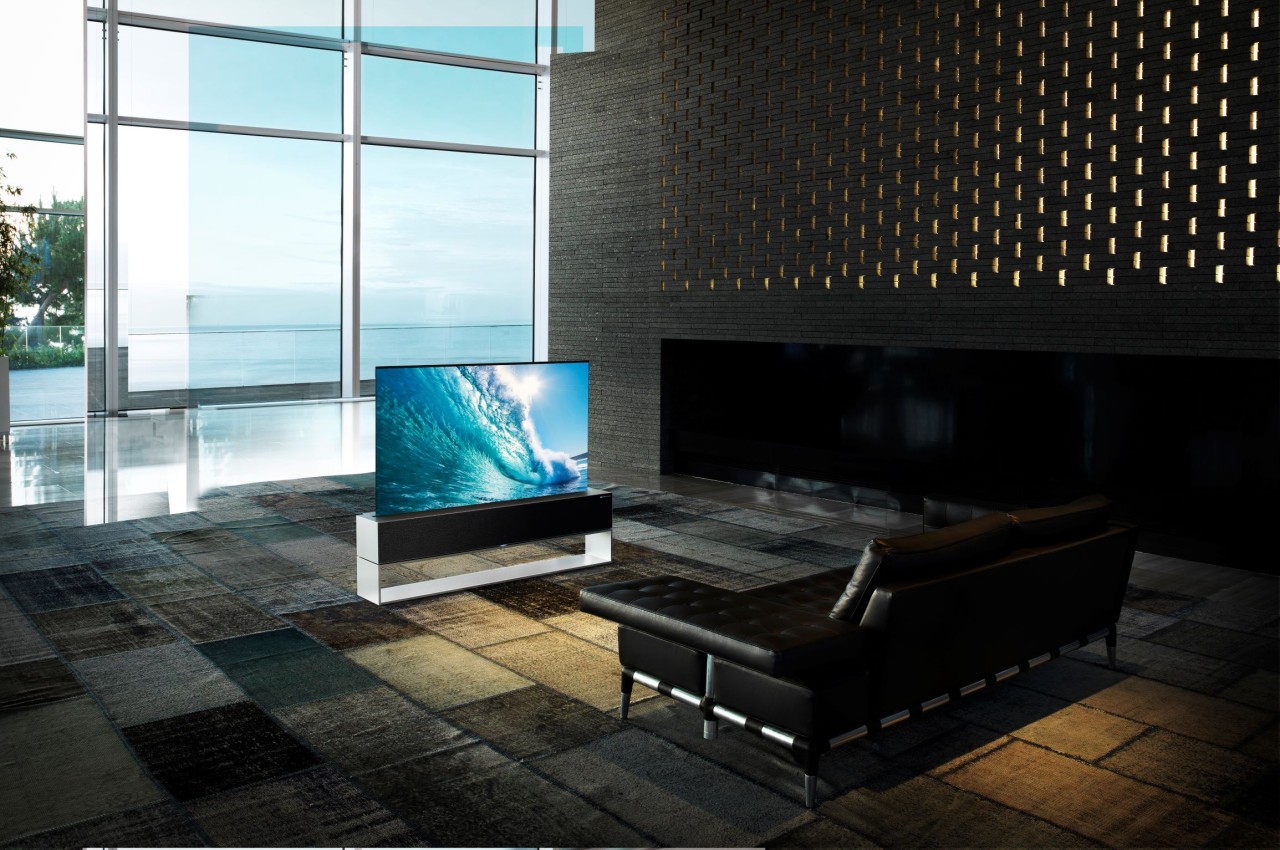 It might sound like yet another crazy invention that’s looking for a problem to solve, but it admittedly has more flexible applications, pardon the pun, beyond foldable laptops and rollable TVs. Because of the way these displays can stretch even for just a little bit, they’re perfect for use in industries such as textile, automotive, fashion, mobility, furniture, and the like. You can imagine clothes that can display not just logos but animation, which sounds both cool and dystopian at the same time, well in line with the start of a cyberpunk era. 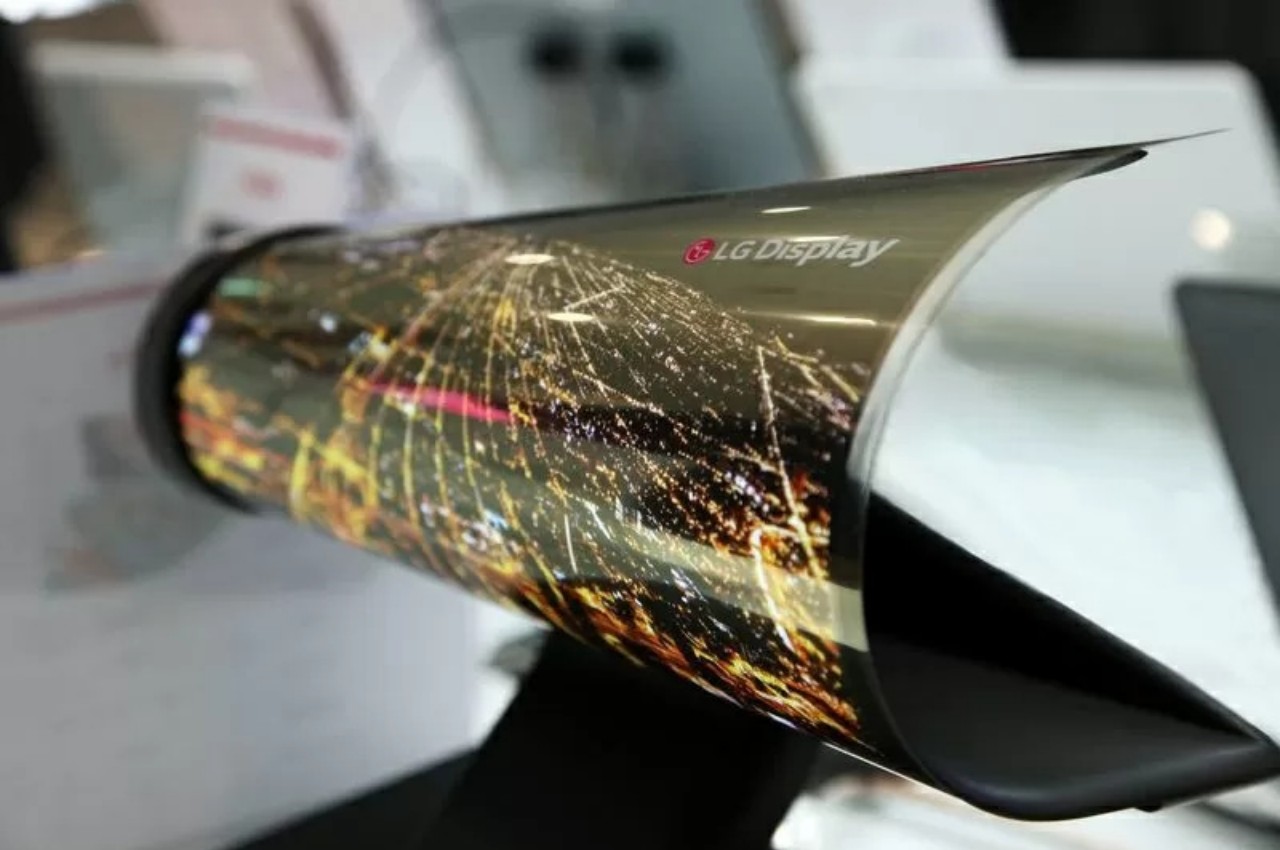 At the same time, however, that also means that there will be an even greater amount of information overload and distractions in our foreseeable future. It will be a sweet opportunity for advertisers, with all the concerns that it would entail. That said, this LG stretchable display is still at an early stage, so it’s too early to tell whether it will become a standard artifact of our near-future. 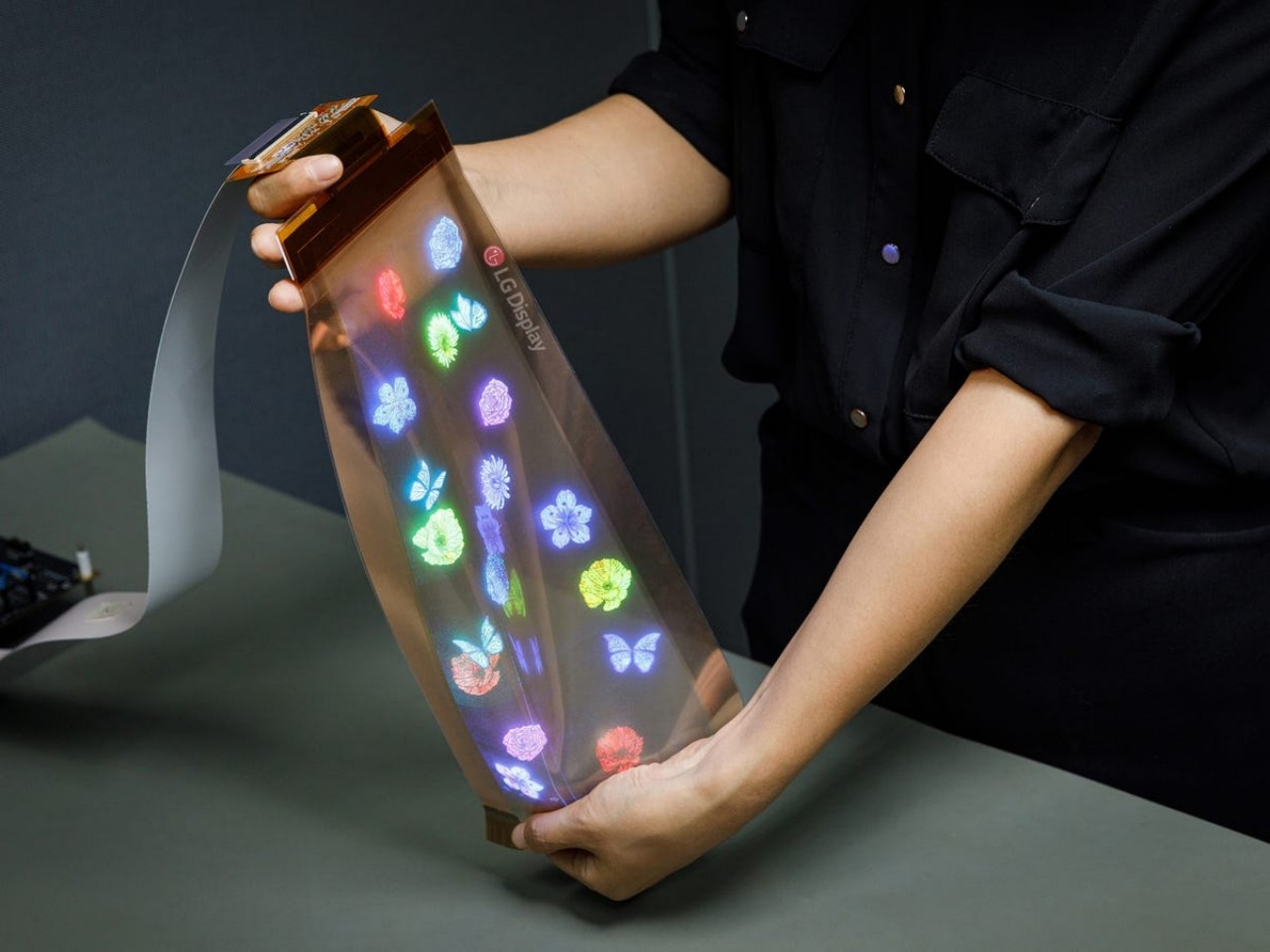 The D-Sign Light is a Literal Interpretation of the ‘Creative Spark’!

https://www.kickstarter.com/projects/138087164/d-sign-light-amazing-design-dimmable-led-bulb This isn’t really what I meant when I said ‘light typeface’, but I quite like the idea! The D-Sign Light tries to put a…

Not Just Another Knife

Smell Your Way To Health

We’re only just beginning to discover how powerful the nose is. Designers in a variety of fields are tapping into the sense of smell to…