Smartwatch is a phenomenon that has overpowered traditional watch aesthetics. Hybrid watches present an option that lives in the grays of both worlds, but somewhere these timepieces haven’t clicked with enthusiasts. Offering a watch with little compromises for the collectors and outdoorsy, Garmin has launched an undeniable amalgamation of an analog watch with smartwatch features.

The watch, blurring the lines between traditional and modern, is called the Instinct Crossover. Garmin’s new Instinct is created for individuals with a bent for retro with smartwatch functionality, to keep them at the top of the game. Robust enough to be worn for outdoor adventures, the watch has a case, dial, and battery life to put it above the competition. 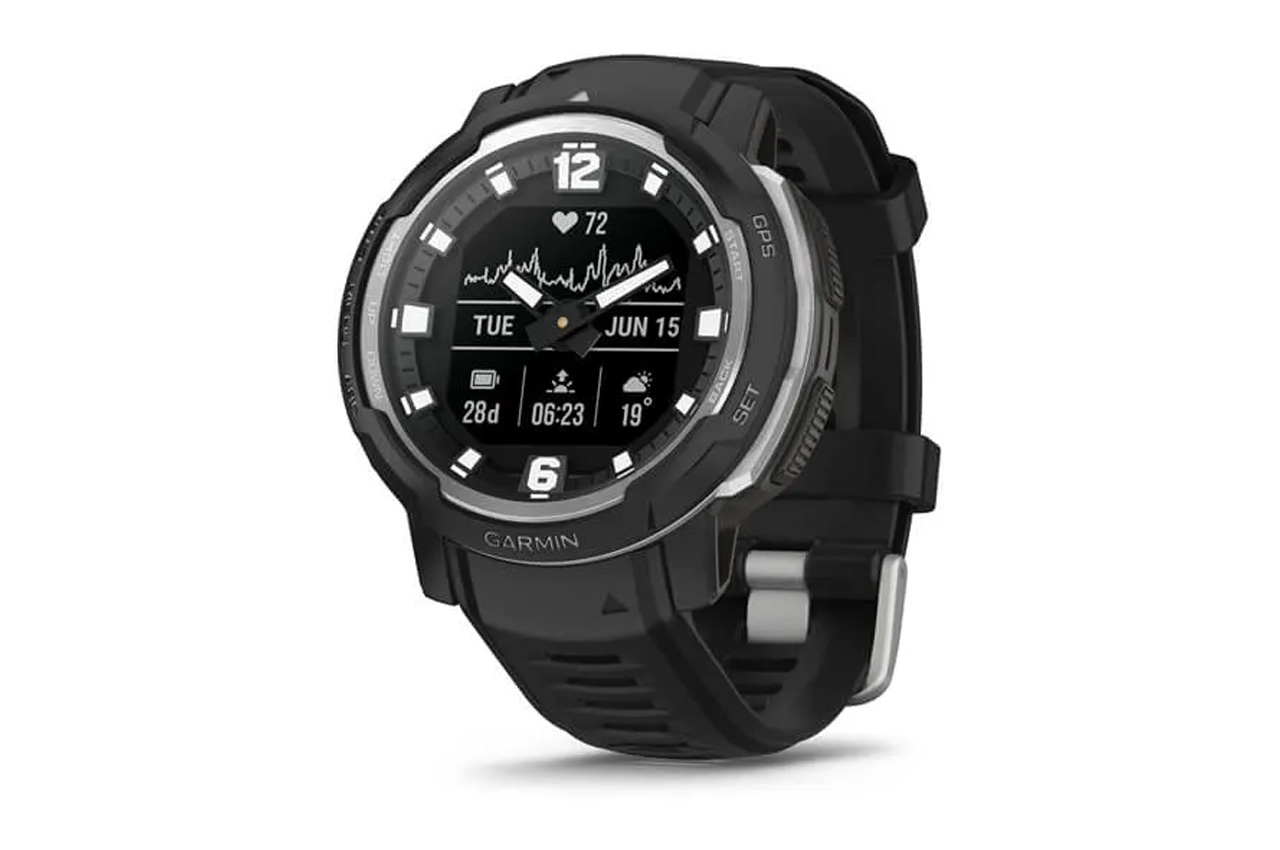 The Garmin Instinct Crossover features a long-lasting fiber-reinforced nylon case which ensures the watch matches military standards in durability. It also features temperature, dust, and shock resistance and touts 100 meters of water-resistant rating. But that’s not even the best part yet! Available in four different colors, the Crossover imbibes Garmin pedigree: It is presented with Garmin’s health and wellness features which include sleep and heart rate tracking, along with other fitness matrices like VO2 max, pulse oximetry, and recovery times to name a few. 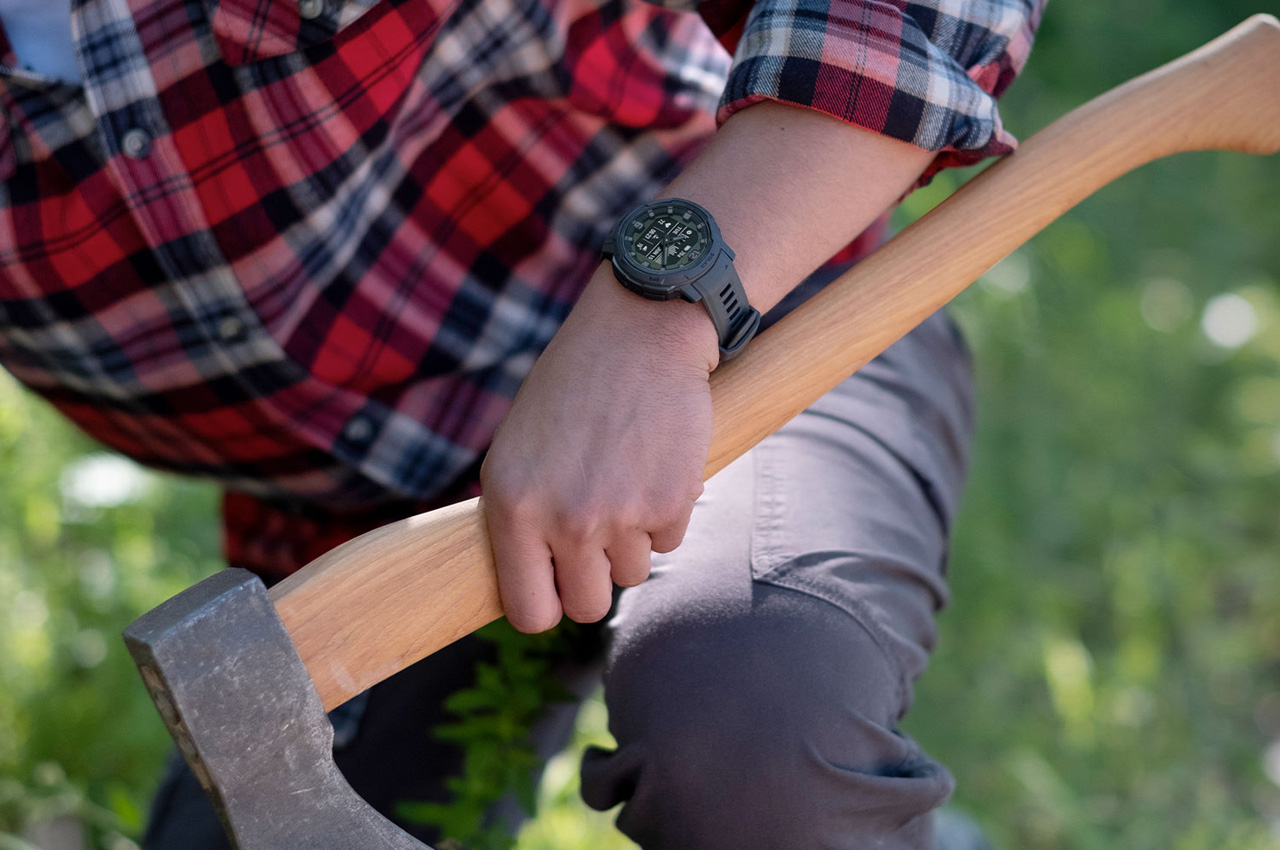 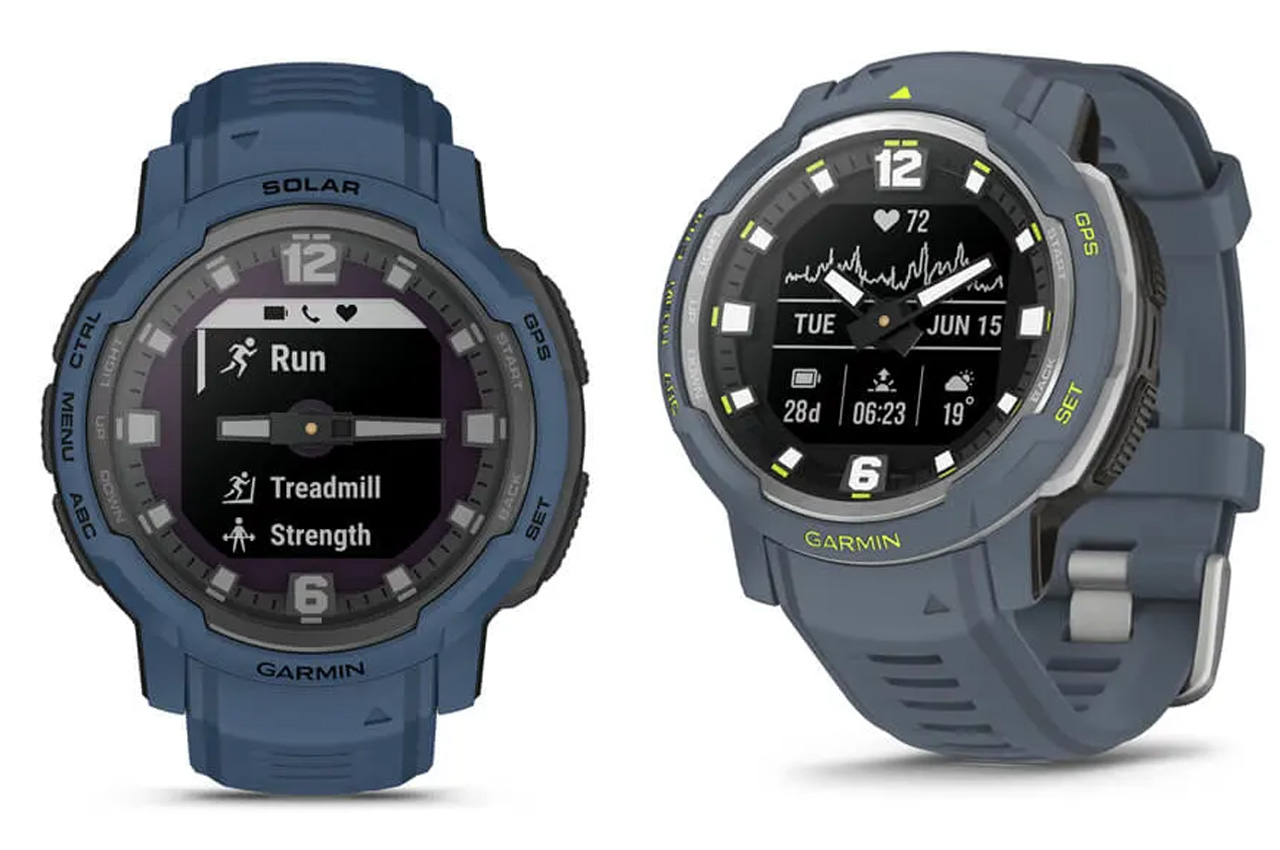 As with other Instinct and Vivomove’s from Garmin, the Crossover also gets multisport GPS, GPS tracking, and TracBack routing options for rural and urban adventures. When you are in the great outdoors, the battery life of your smartwatch can be a worrying factor; Garmin Instinct Crossover jumps over the hindrance with an impactful solar charging option. Given the good light condition, this feature scales up the watch’s battery life to 70 days while using all the smartwatch features i.e. Put it on battery saver and you can give the Crossover an almost infinite life as an old school watch to tell time, display date, and function as a stopwatch. 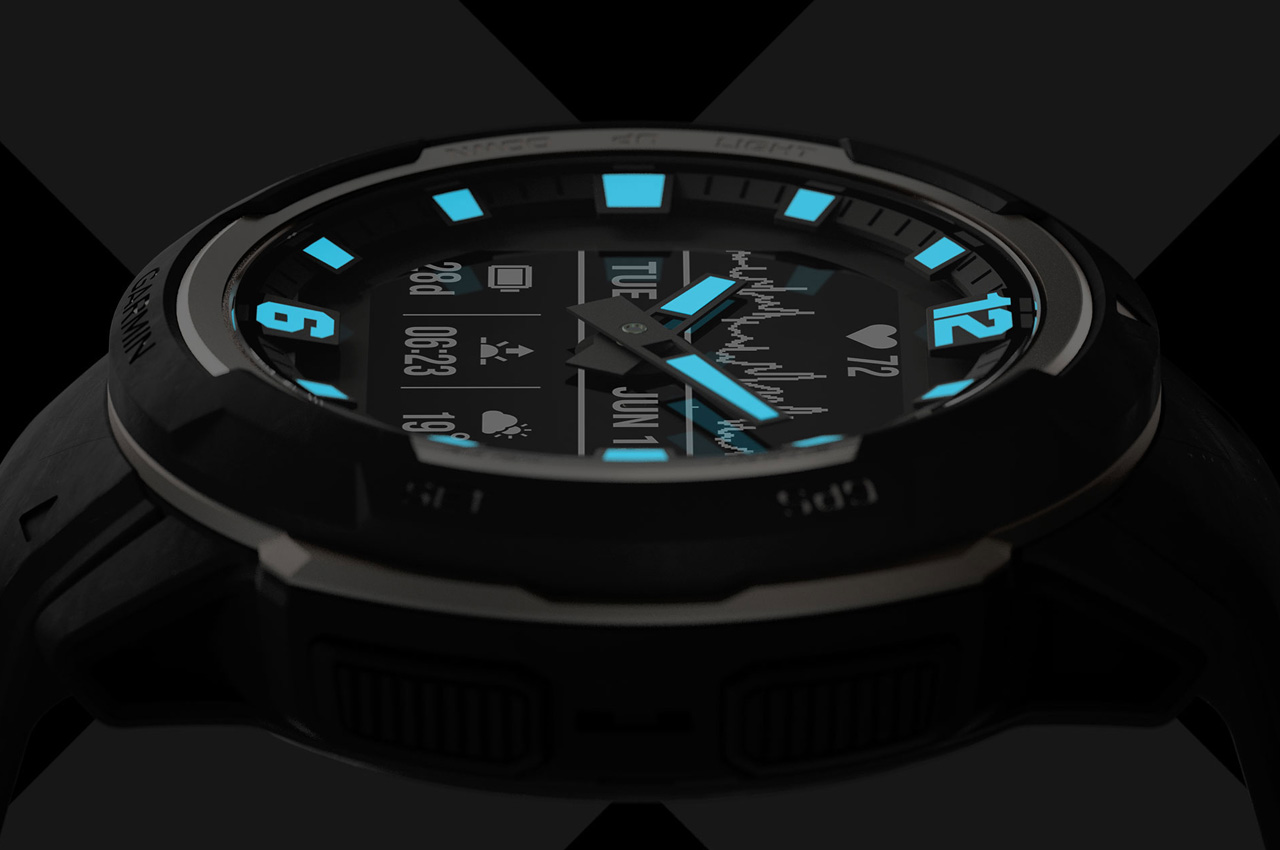 You also have an option of going for the base version – a non-solar watch – which according to Garmin gives you nearly 30-day battery life in smartwatch mode, and over 110 hours with GPS functionality. The watch hands on the analog dial illuminate to read time at night, while the high-resolution digital display clearly exhibits information with hands drawing to the 9:15 position to ensure visibility. Garmin is already selling the Instinct Crossover starting at $500; if you want a tactile watch with retro modern aesthetics, you should go for it right away. 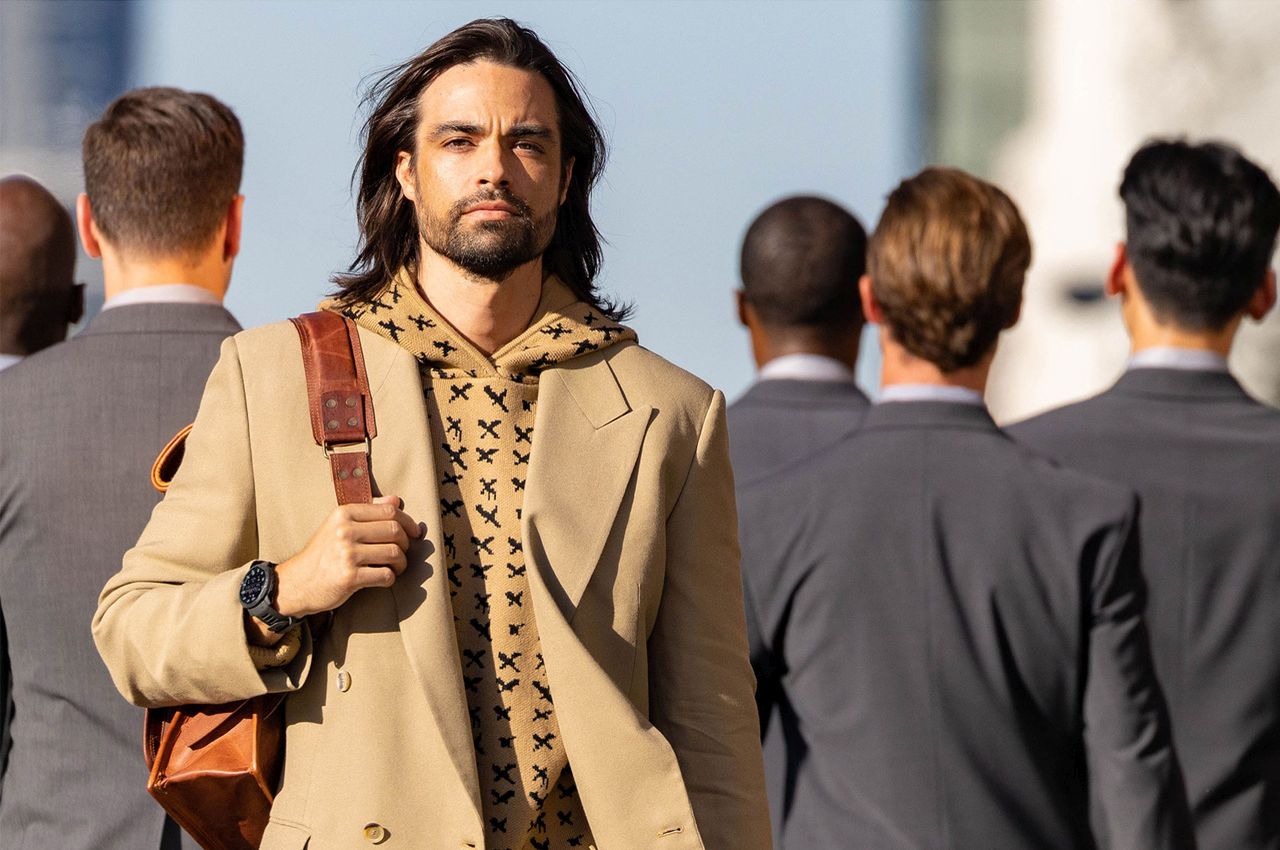 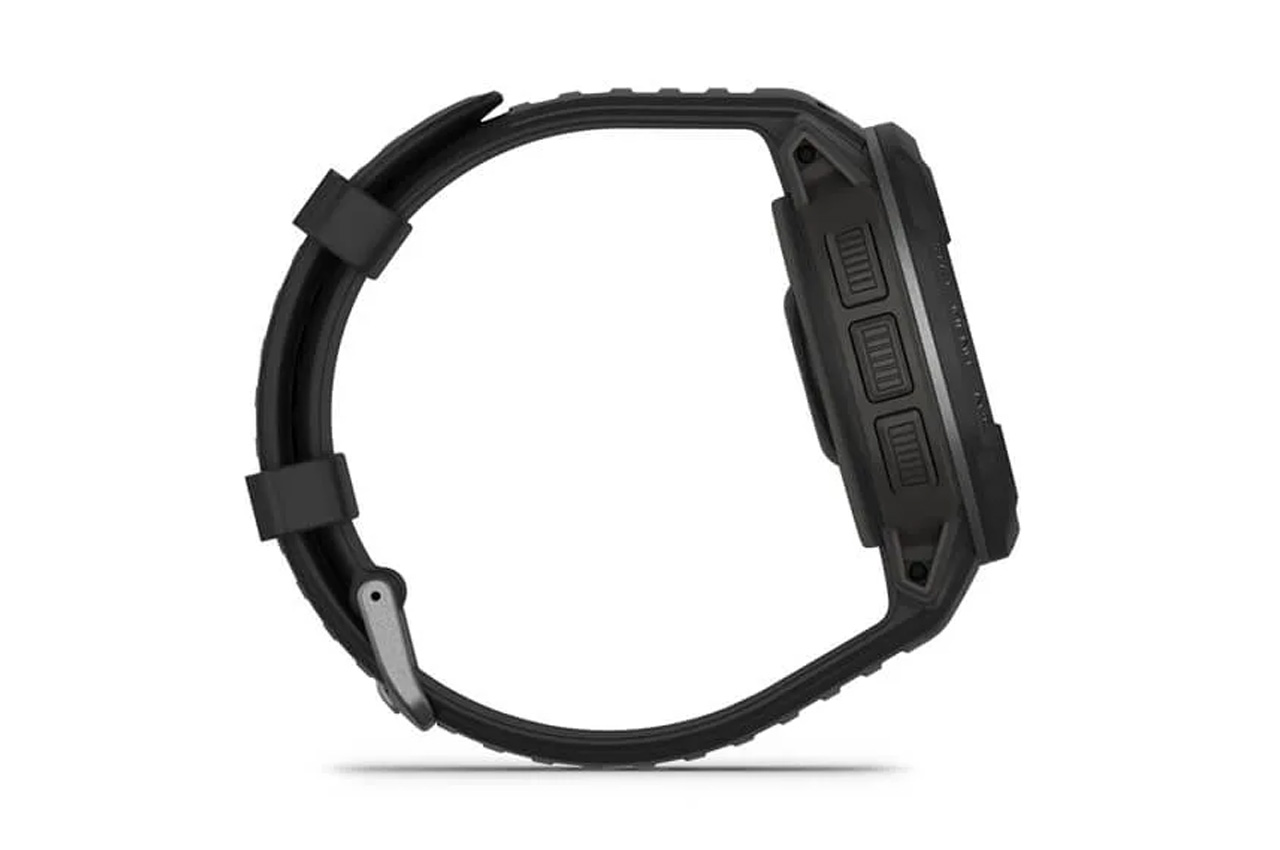 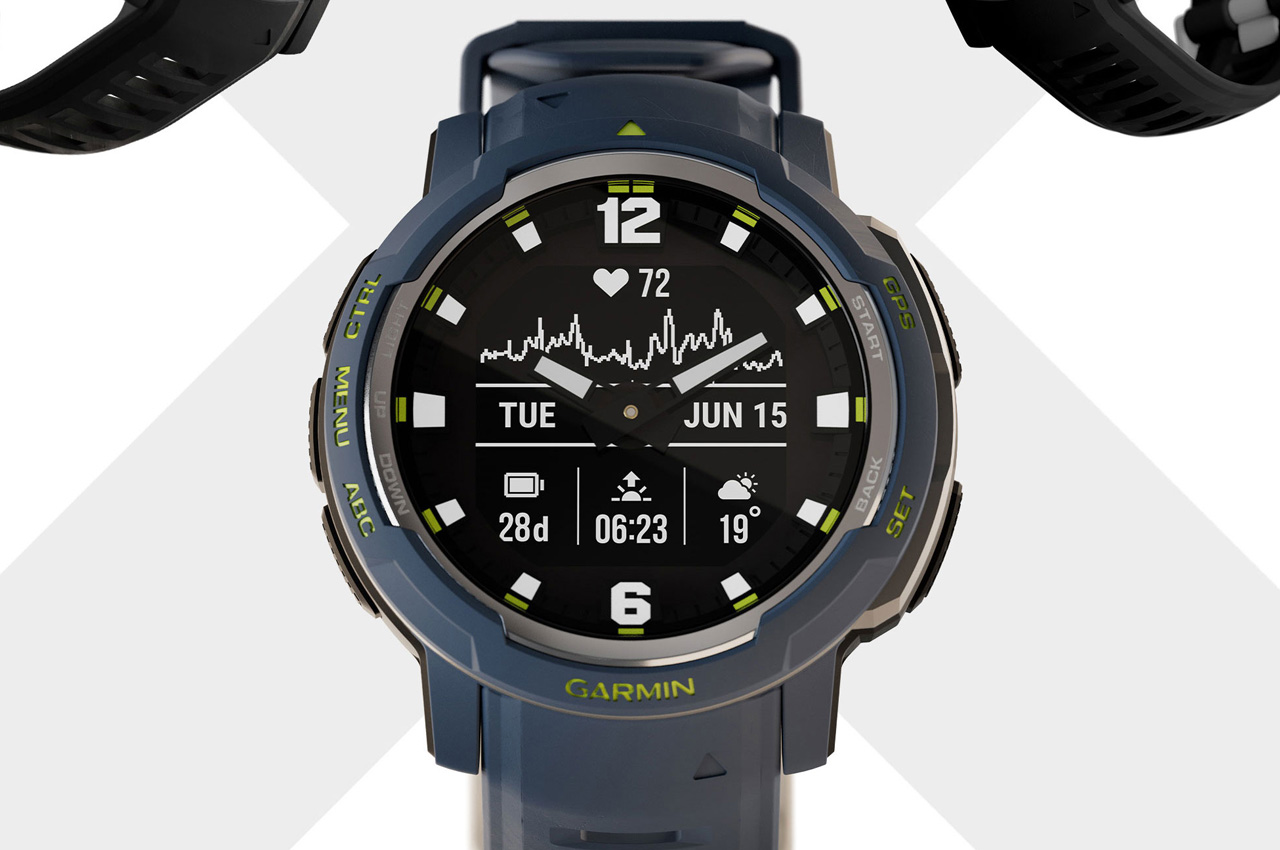 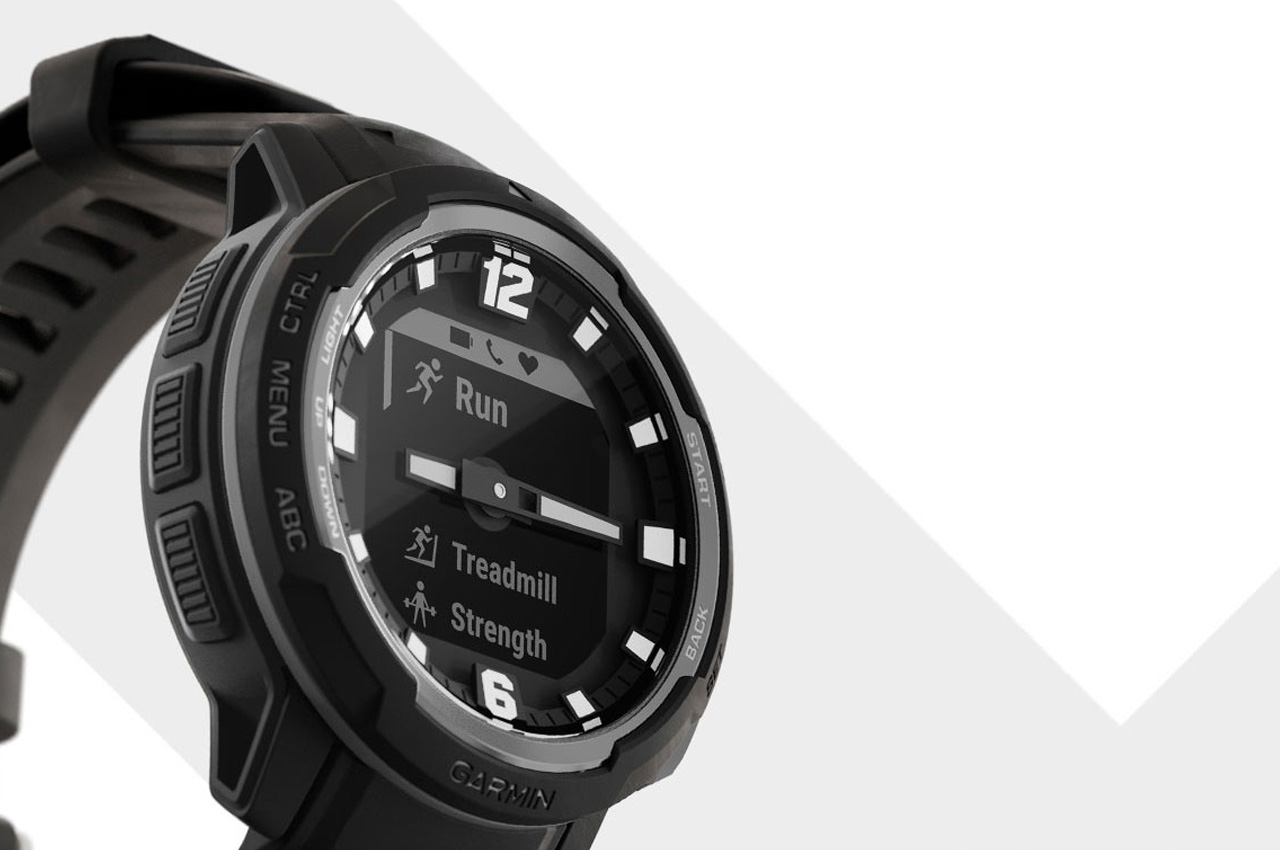 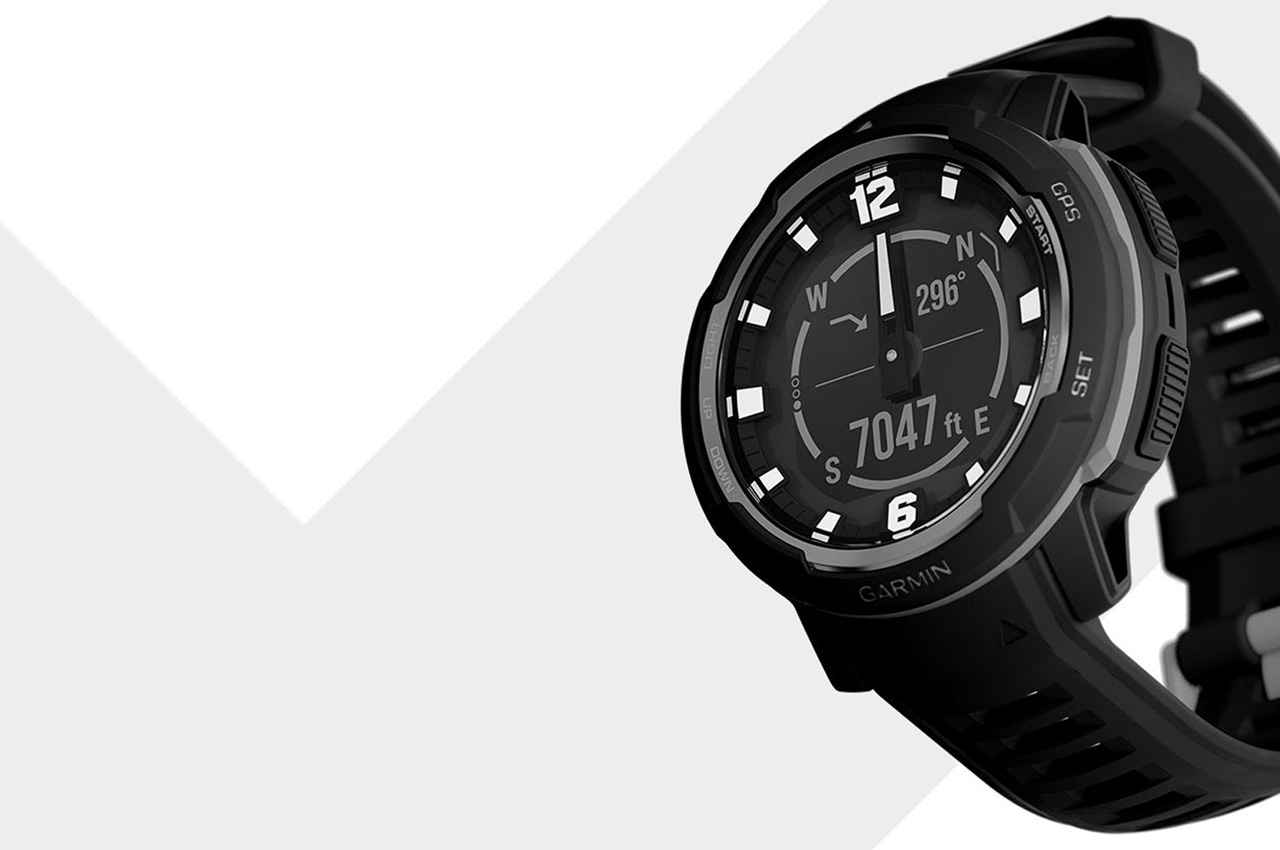 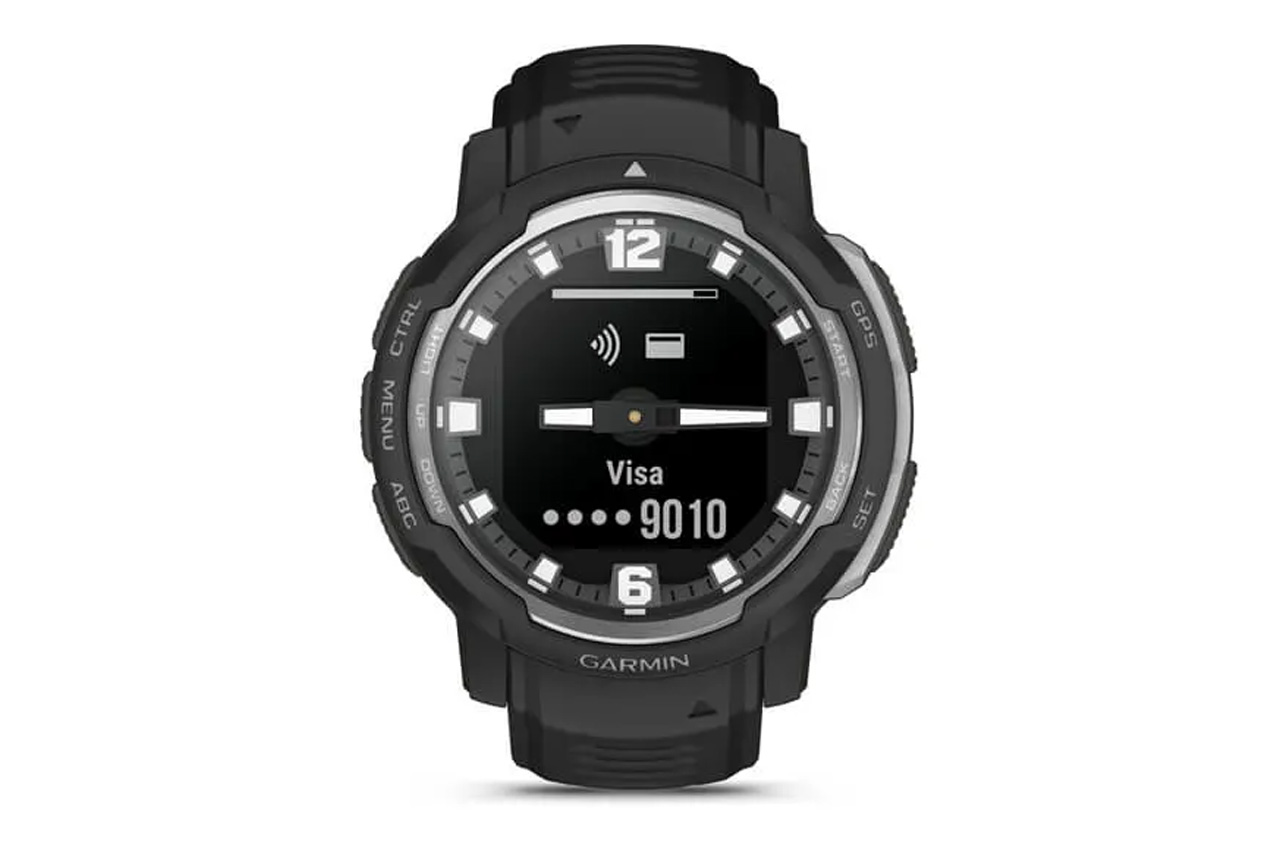 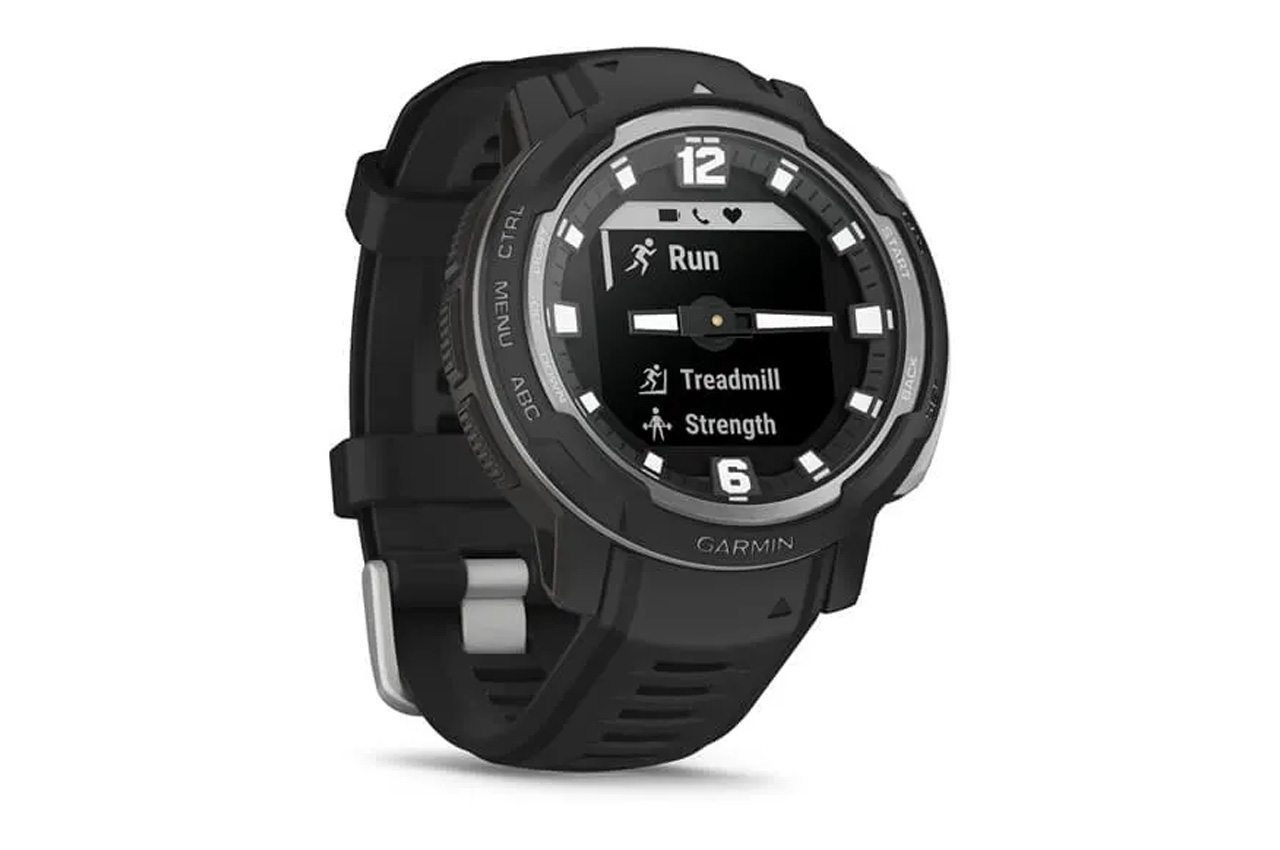 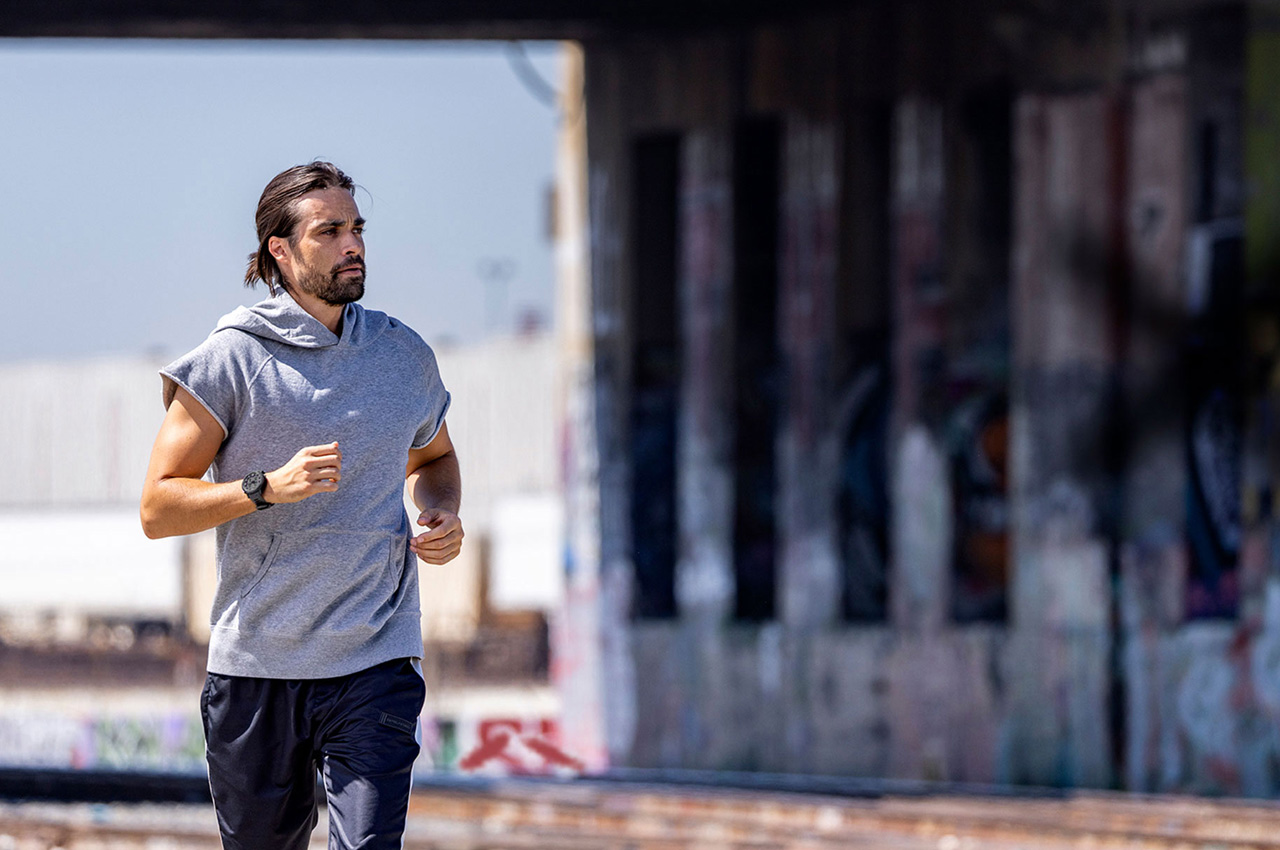 Apple’s first floating retail store in the world is opening in Singapore!

Apple has always pushed the boundaries with tech as well as their store architecture and this time we have been given a giant, glowing, floating…

35-H Lounger Makes The Embody Look Like A Nerd

With all the comfort of Herman Miller’s Embody with none of its neurotic over-engineering, the 35 H Lounger from Designer Frédéric Sofia lets the eye…