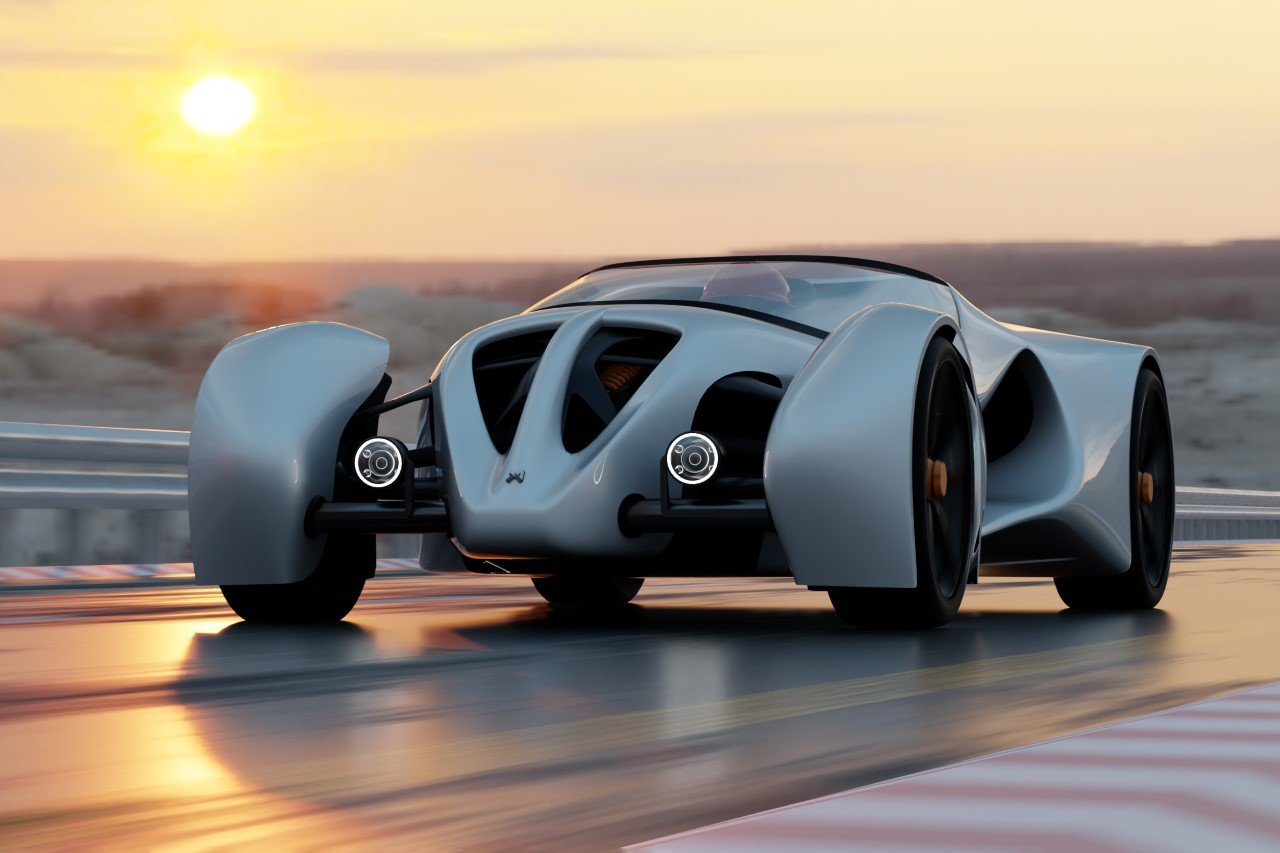 Dubbed the Traroca V1 (which aptly stands for Track and Road Car), this retrofuturistic racer comes from the mind of India-based Rupesh Pathak, a 17-year-old student and design enthusiast.

The Traroca V1 pulls inspiration from a lot of places, although Pathak cites the Caterham 7 and Ariel Atom 4 as its spiritual ancestors. There’s definitely a keen resemblance with the way the front fenders split away from the car’s aerodynamic body to give it a vintage track car appeal. The bodywork on the Traroca V1, however, is stunningly sinewy, with curves in the right places, strategically positioned air-intakes, and an overall design that transcends time, looking undeniably futuristic. 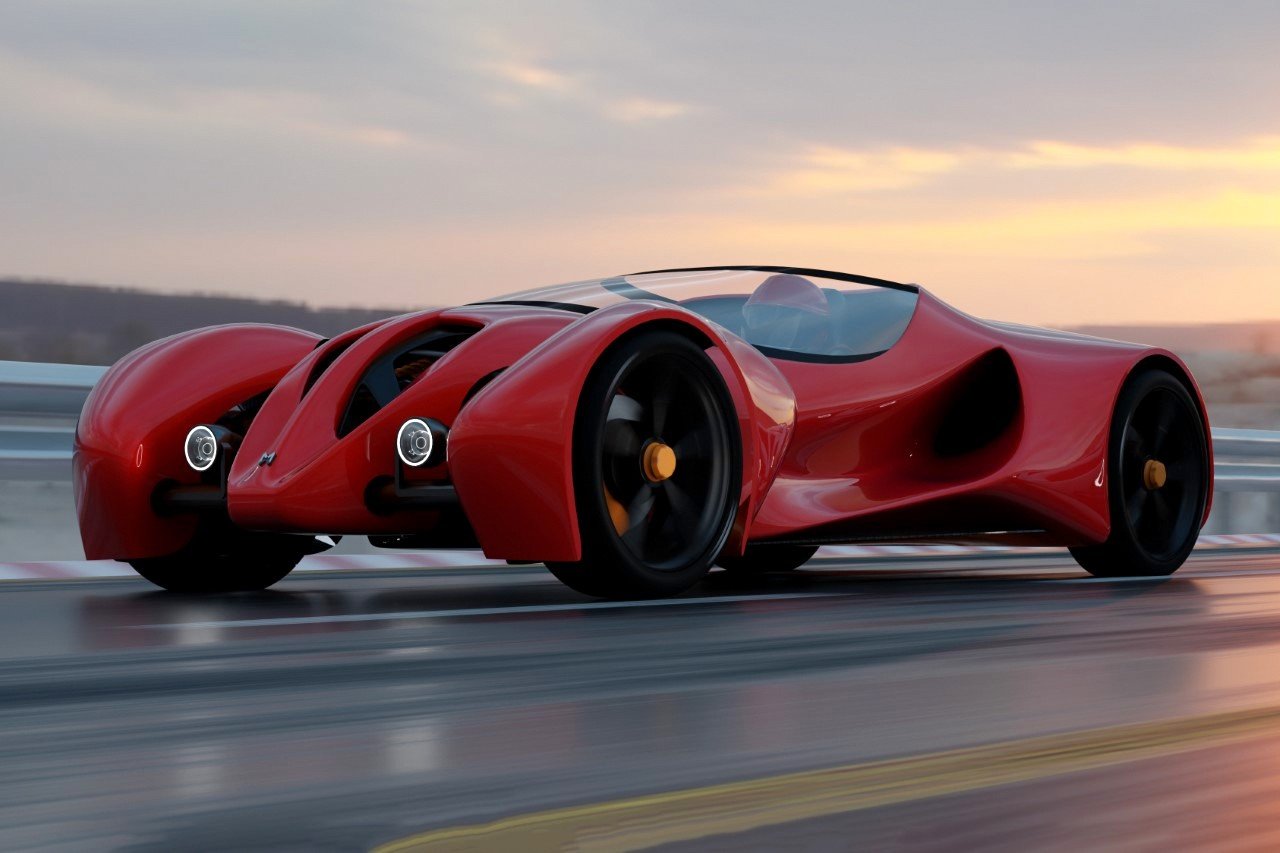 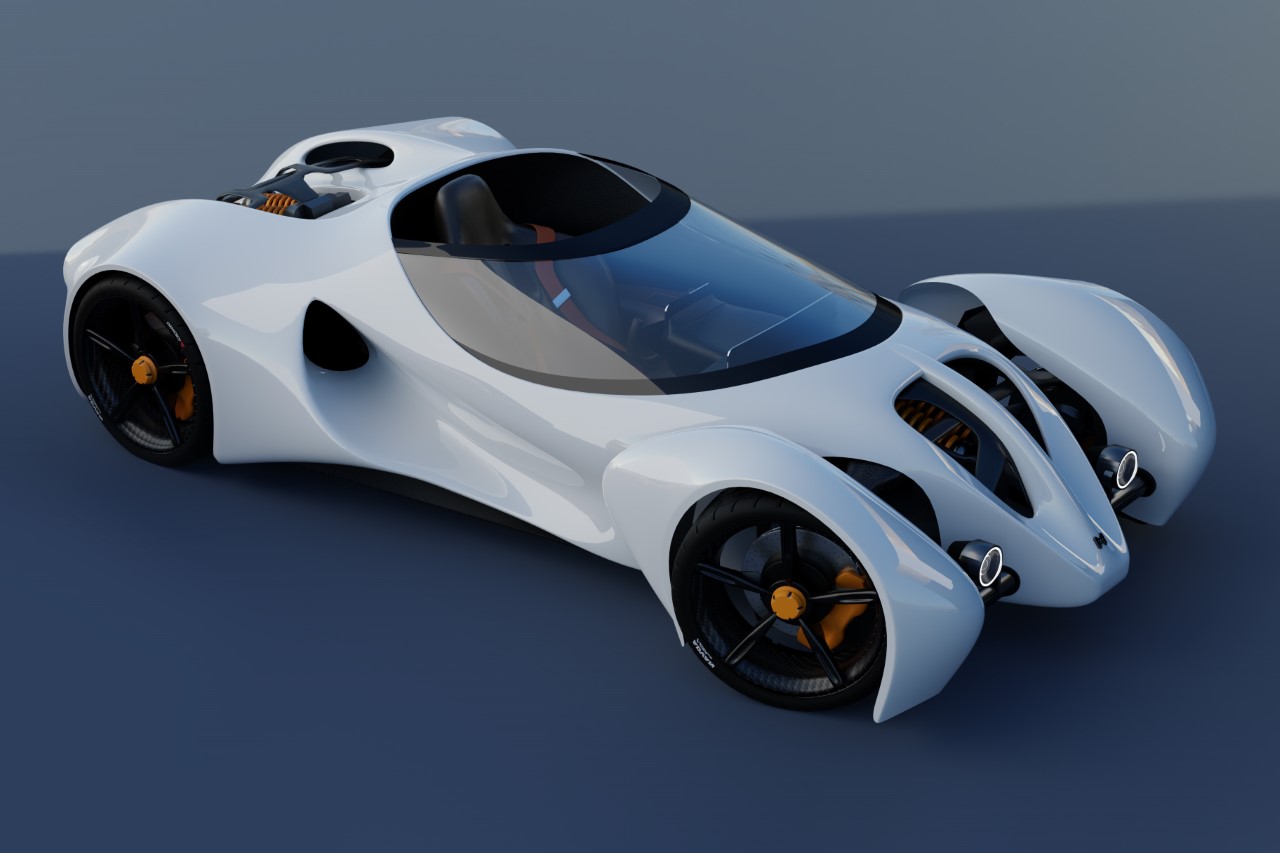 Built less for your average urban commute and more for the thrill of the race, the Traroca V1 seats one in its relatively spacious cockpit, with a yoke and a sporty touchscreen dashboard that puts you, the driver, front and center. The car makes some rather unique choices with its form. It sports massive cutouts on the front that feel inspired by the BMW kidney grille, but rather give sight to the front wheel suspension. The same goes for the rear, with a centralized suspension system. 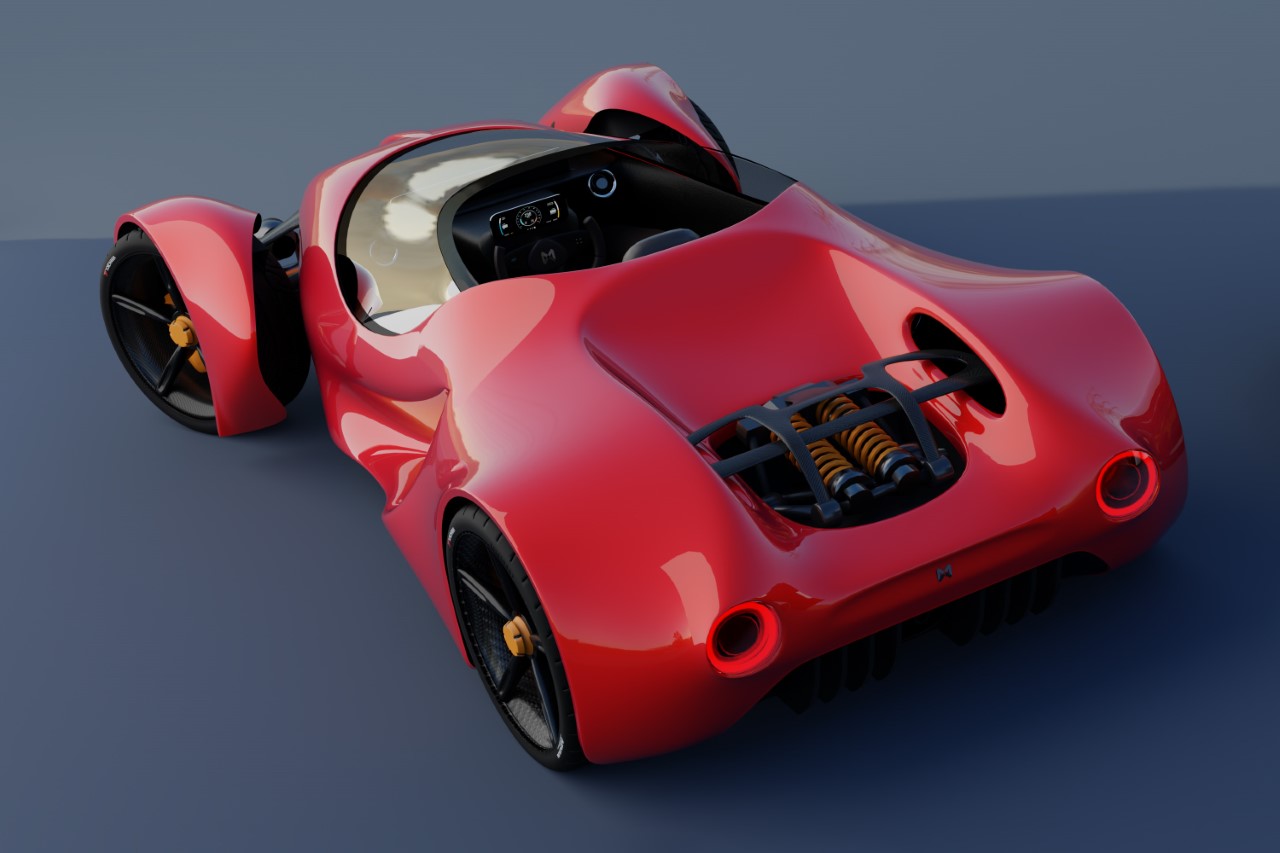 Given the experimental nature of the car’s design (and that it’s more of a form study than an actual concept), one can make a few assumptions, like the fact that the Traroca V1 is probably a 4-wheel e-drive considering the absence of a large engine or exhaust. The bodywork on the car is relatively seamless too, and its Class A surfaces are noteworthy, given that everything flows into one another. There isn’t a single sharp edge or corner on the body, and it seems like the Traroca V1 was sculpted by air with a little touch of generative design. However, it’s virtually impossible to tell that the car was made entirely in Blender by a 17-year-old! You can follow Rupesh’s automotive design escapades on his Instagram. 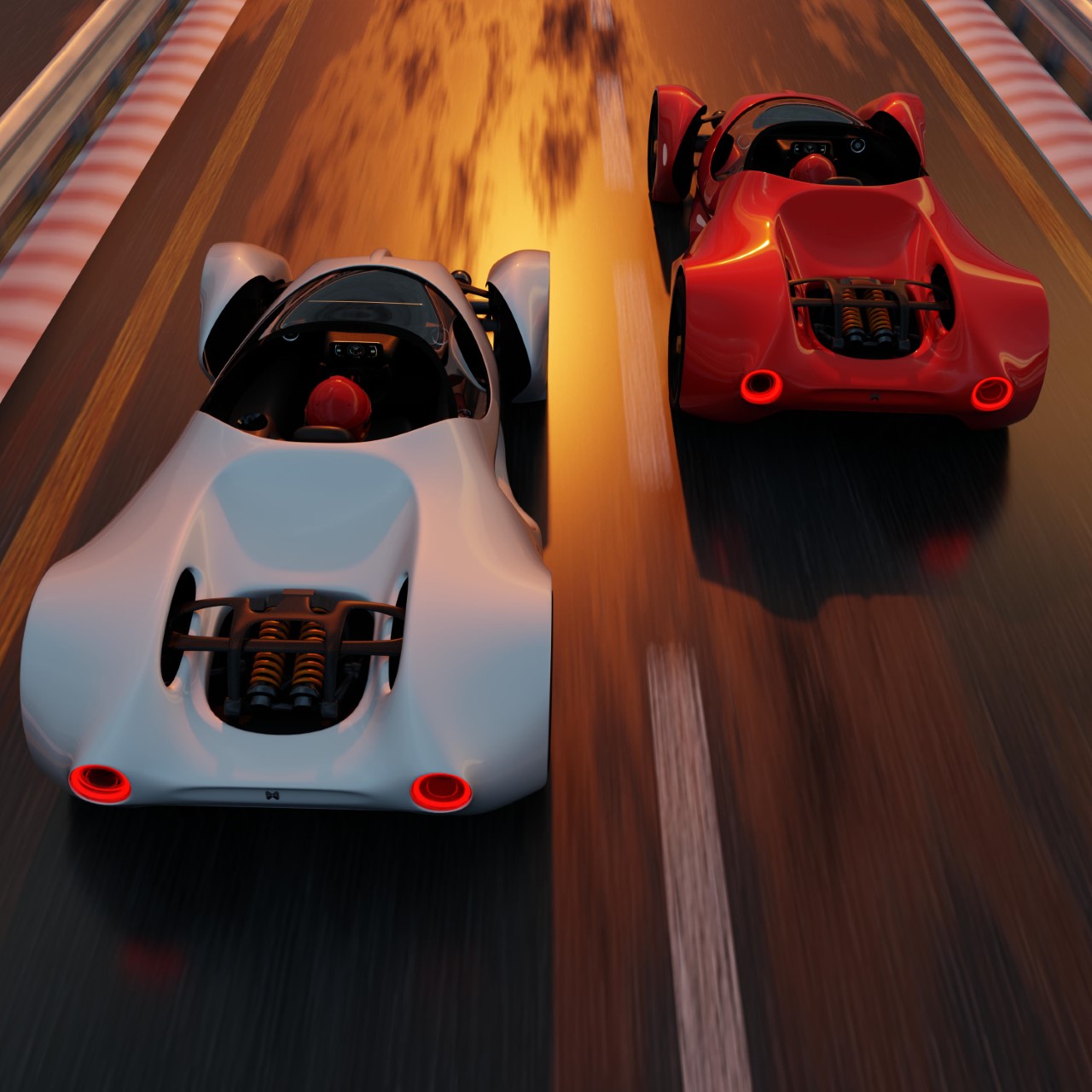 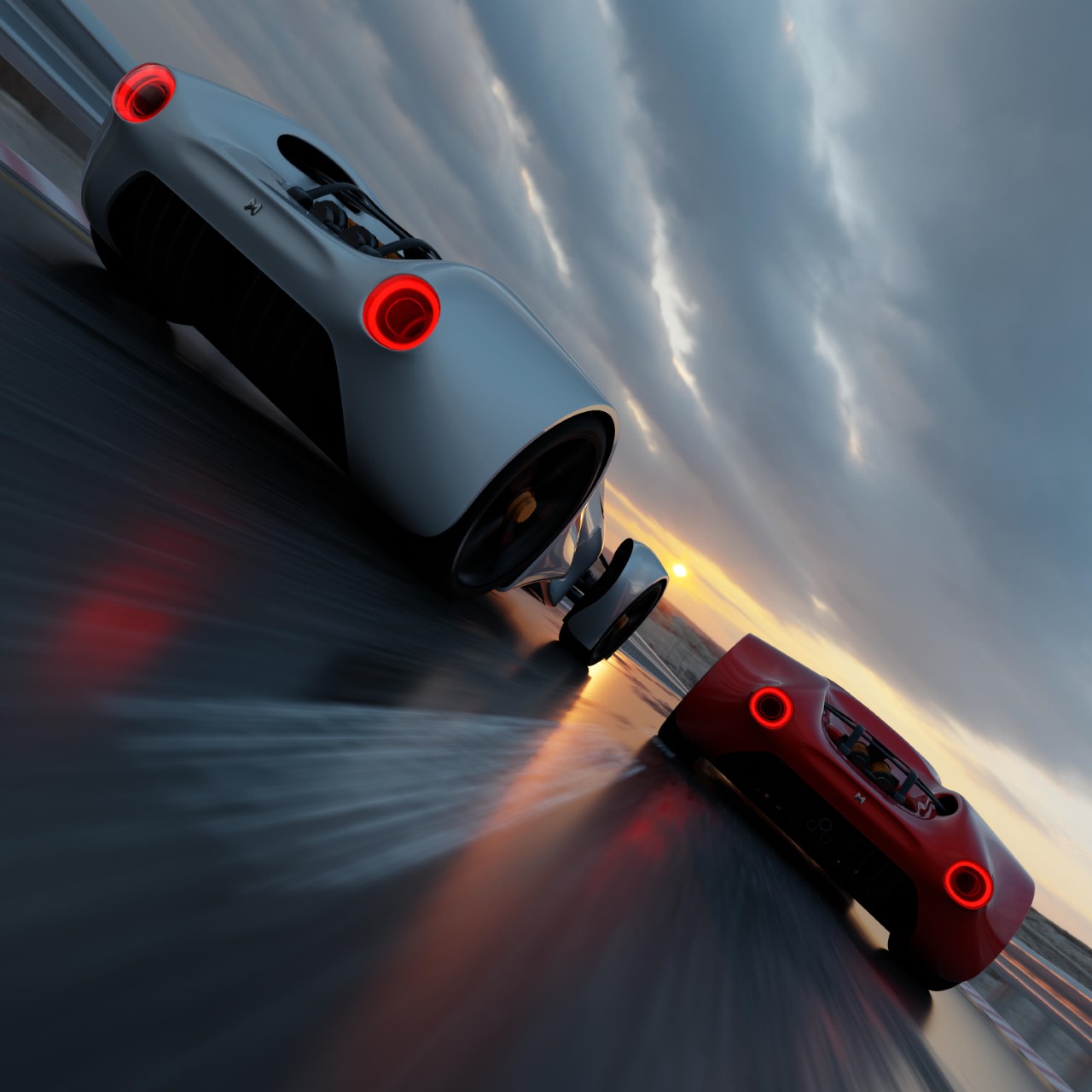 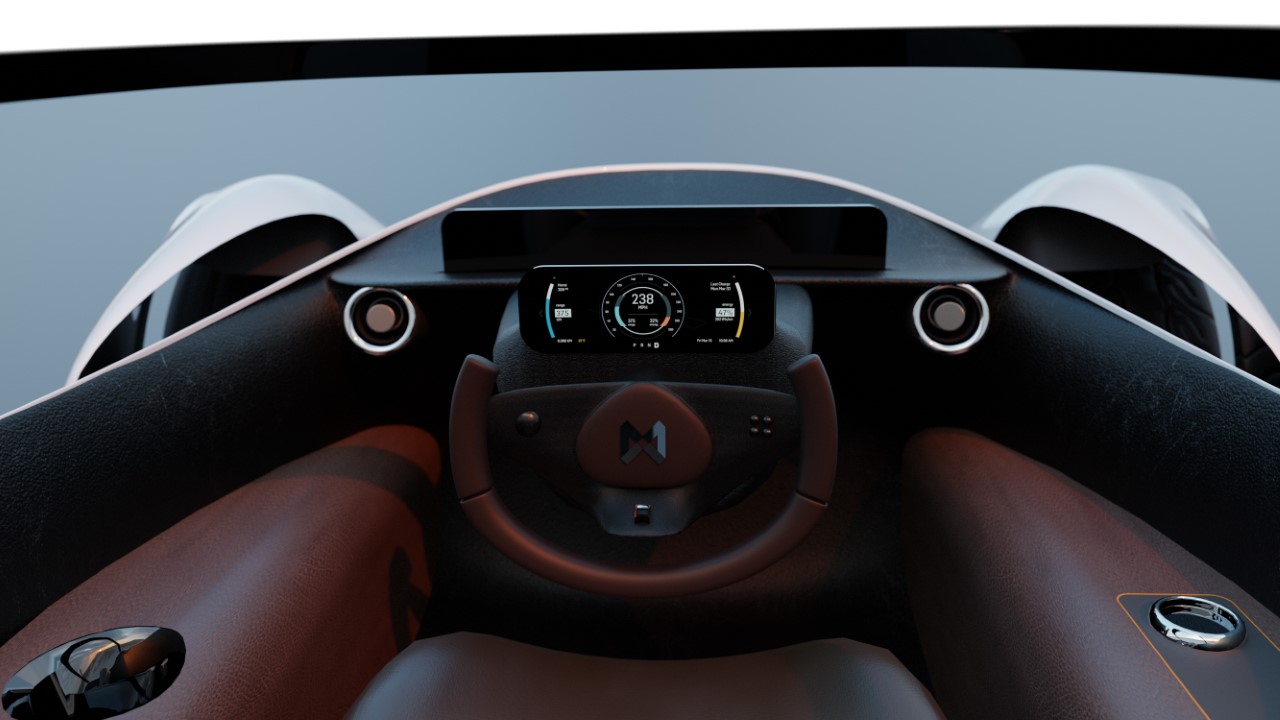 Pick-up or SUV, why choose just one?

Futuristic concepts cars appear to be mainly concerned with comfort and premium living spaces within the cabin, why not take that one step further. The…

Designed for the not-so-distant future, the AWWA·QG “Progress Eagle” 800 passenger aircraft features innovations in form and tech that make it both bigger and greener…

Four years in the making, Puritalia finally revealed their magnum opus, the Berlinetta… a custom-made, hand-crafted beauty that combines advanced technologies under the hood, with…

The No. 5065 Scooter folds down into a compact and portable tube, making it a convenient vehicle for ‘last mile’ transportation in the city. With…