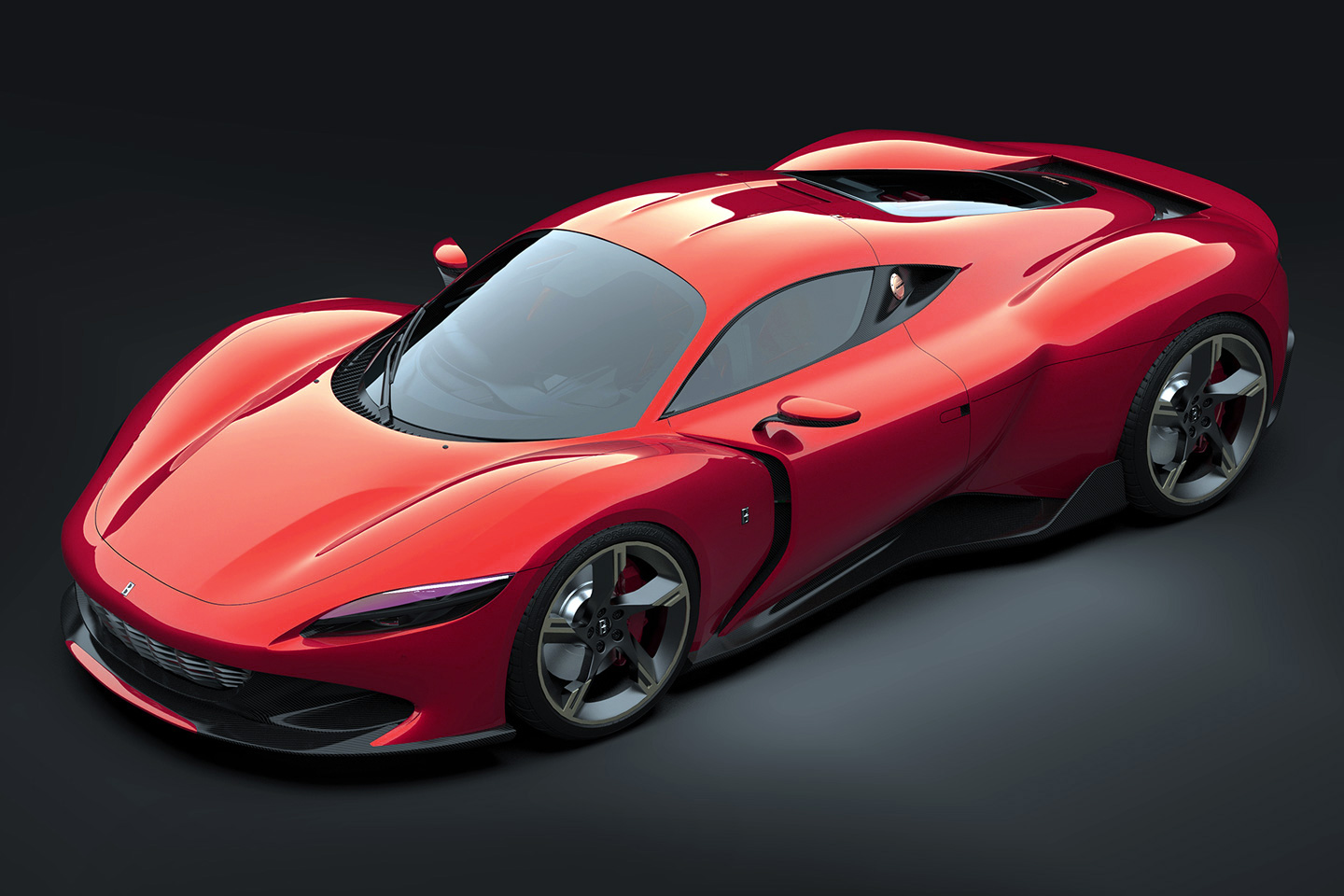 It isn’t often that an automobile’s design brief reads ‘must look and feel great in games’, but the Milano Vision GT is your rare outlier. Envisioned by automobile designer Alex Imnadze Baldini, the Milano Vision GT (B Type) tries to create “a new brand that could have been made for games like Gran Turismo or Forza Horizon”. The reference to the city of Milan came from the fact that it’s considered the mecca of modern car design, and was also the hometown of Baldini’s petrolhead grandfather, who inspired him to take up car design as a profession. 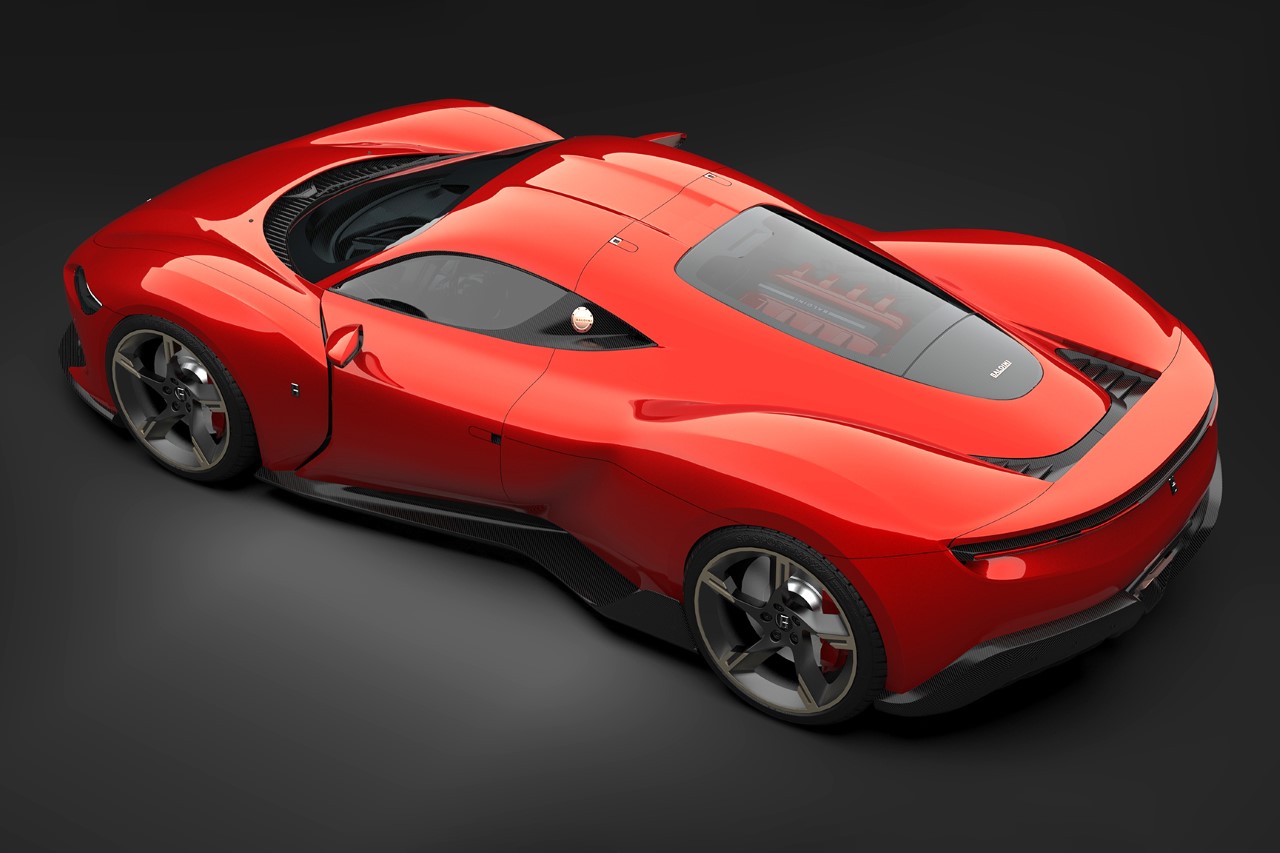 The car, drenched in red, looks like something right out of Ferrari’s Maranello factory, but it’s about as independent as they come. Sure, one could say there are a few similarities between the Milano Vision GT and Ferrari 296 GTB, although Baldini’s own rendition looks arguably sexier and more streamlined. The car’s top view is remarkedly different too, and gives a glimpse of a powerful V8 engine that runs the show. 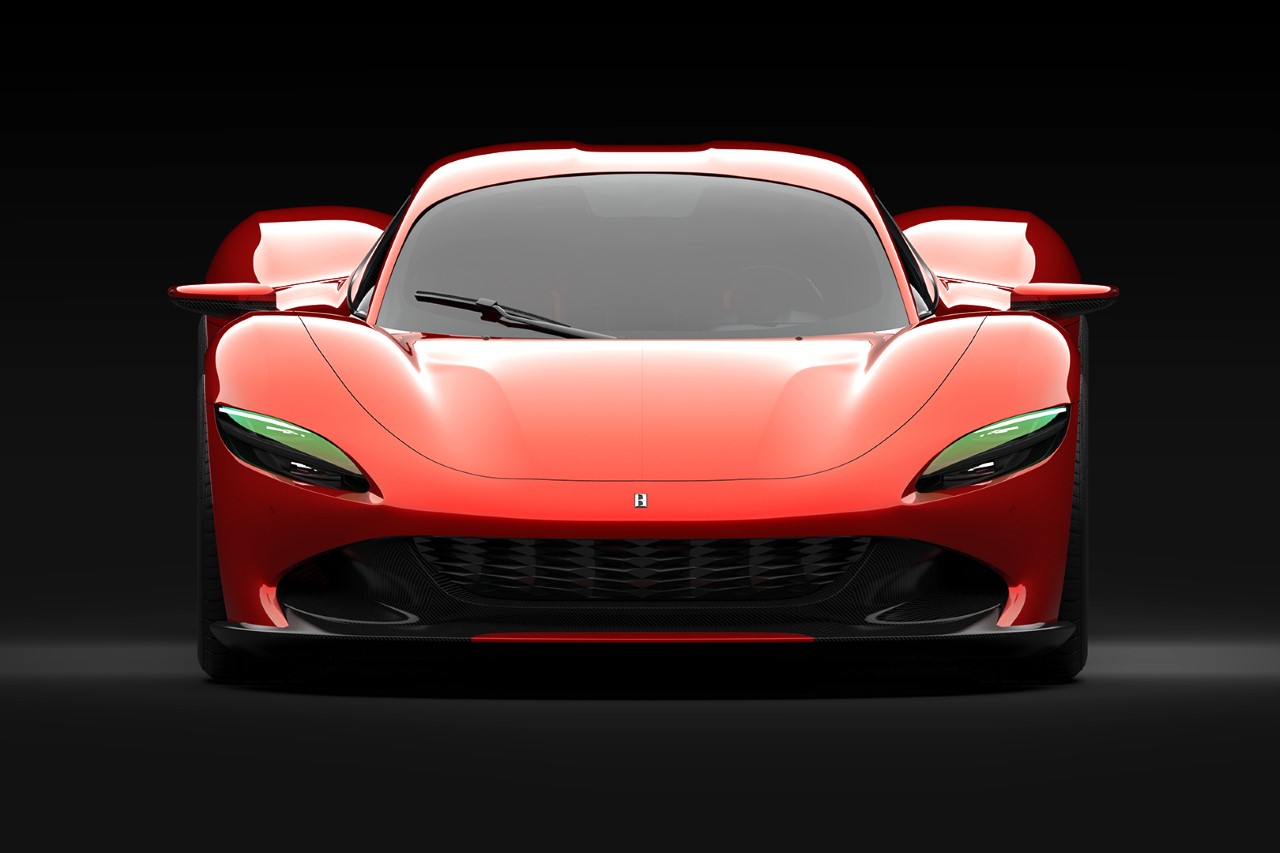 The car’s front looks almost like it’s been stretched by the sheer force of inertia against it. The headlights and even the grill stretch backwards, giving the effect of how one’s face gets pulled backward when traveling at high speeds. It’s a clever trick to highlight the Milano Vision GT’s abilities, along with cutouts in just the right places to guide the air both outside and within the car, cooling its components. 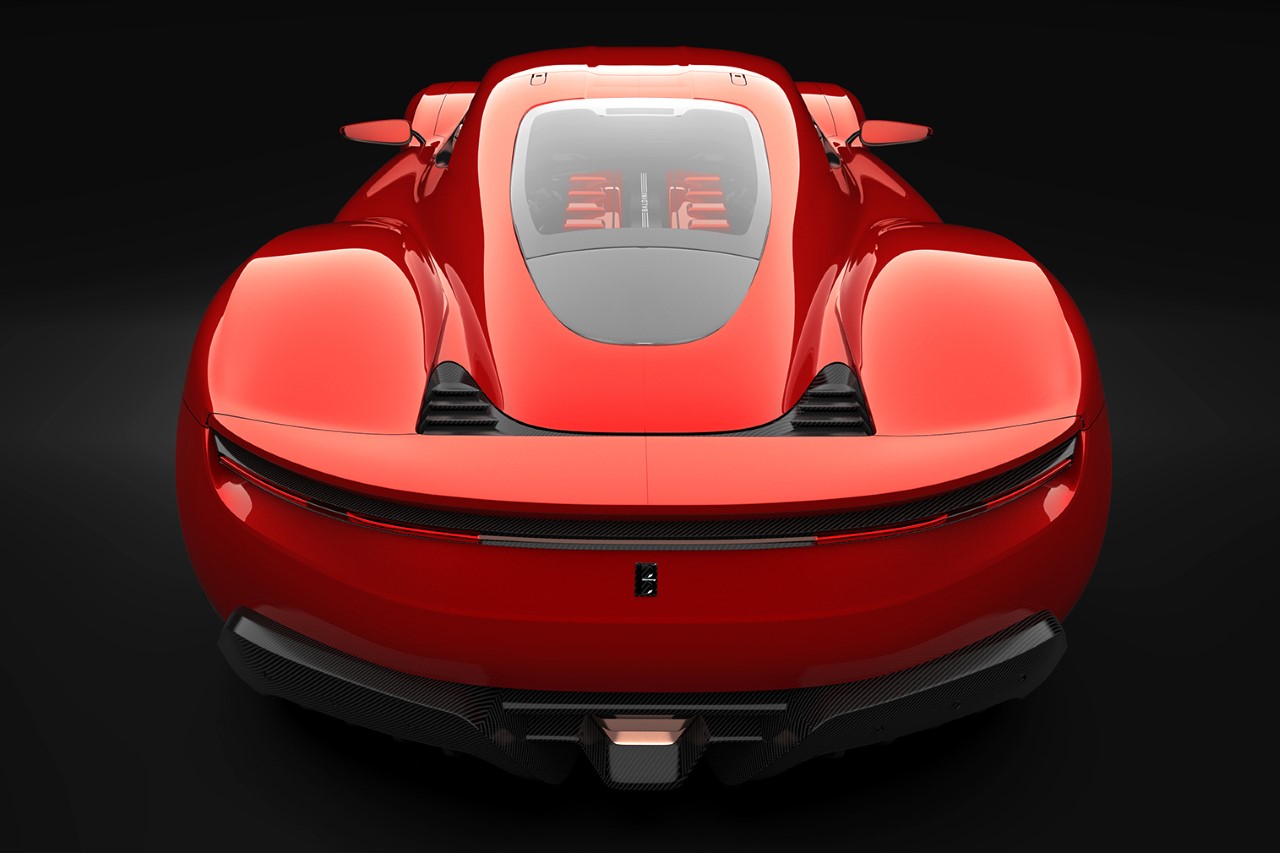 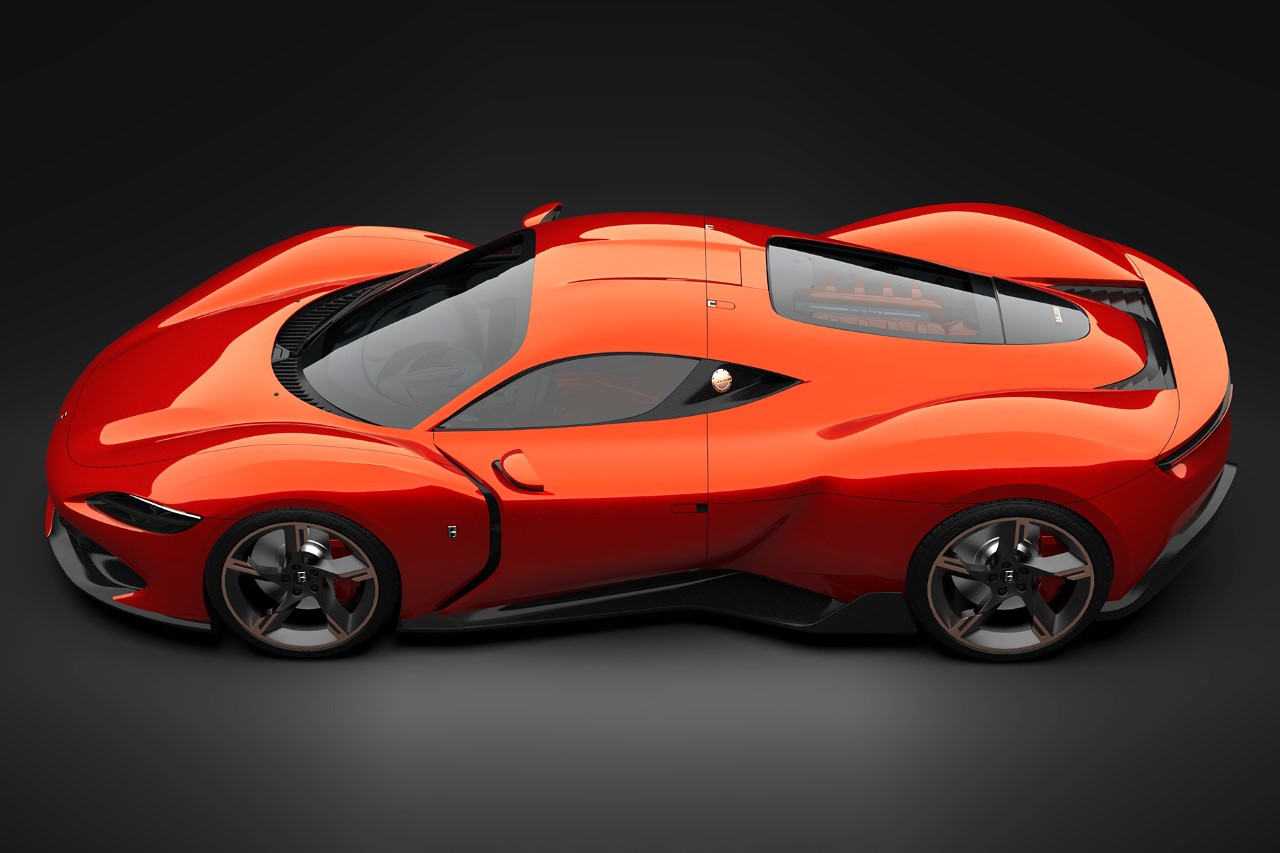 The automobile takes its silhouette and form very seriously, with incredibly controlled curves that create a car that looks voluptuous yet aerodynamic (those quarter panels almost look like muscles). There aren’t too many straight lines – in fact, one could argue that there are none, barring the split lines on the car’s surfaces near the door and the rear.

It’s a shame this car doesn’t exist yet. No, not even in a video game… although if there’s a gaming exec out there looking to add more variety to their racing titles, Alex is rather active on Instagram. 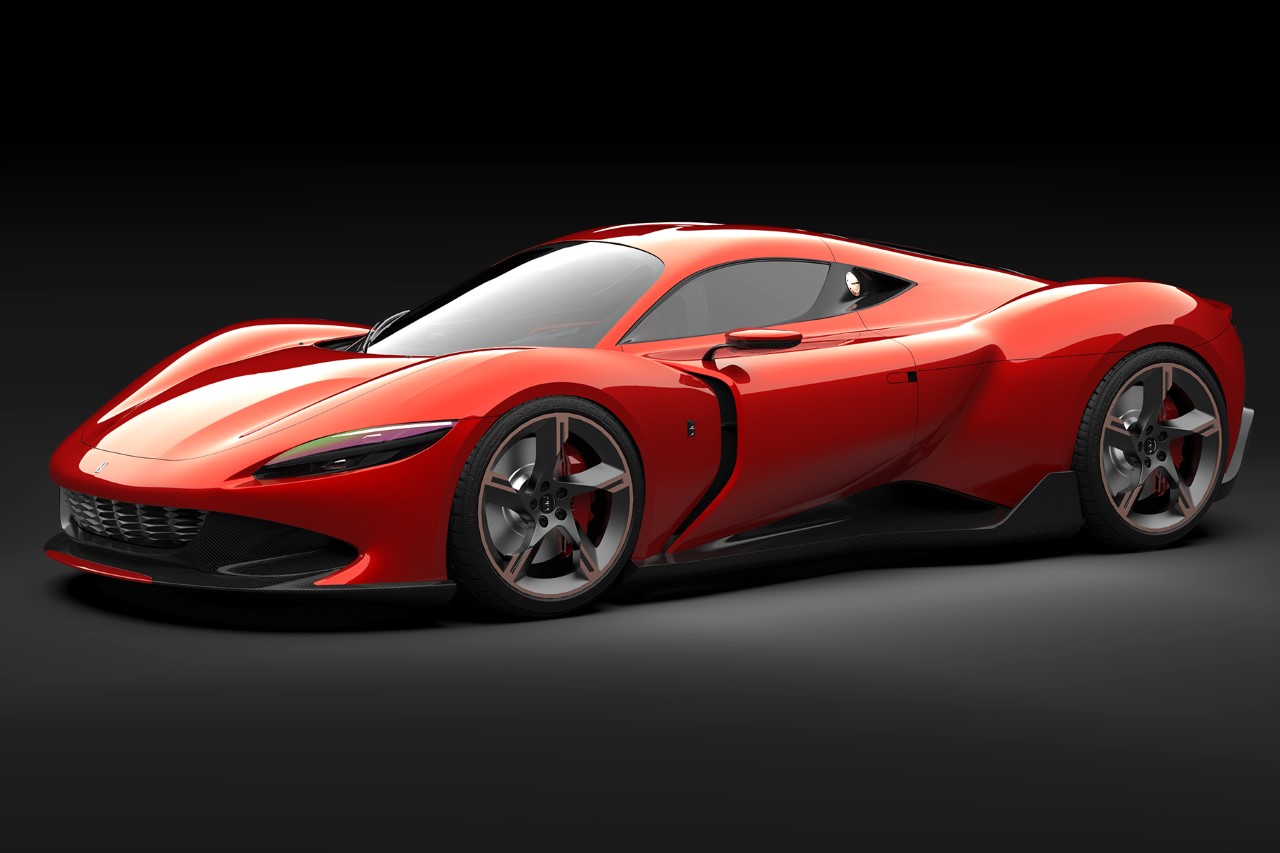 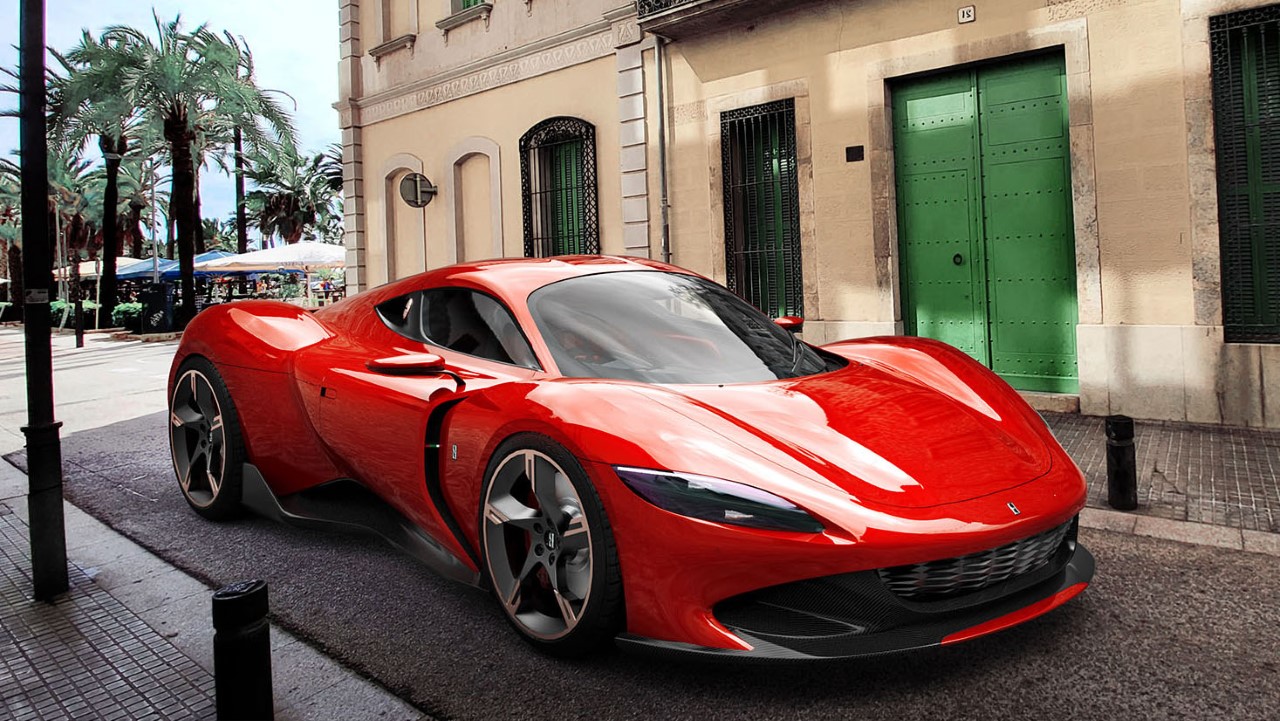 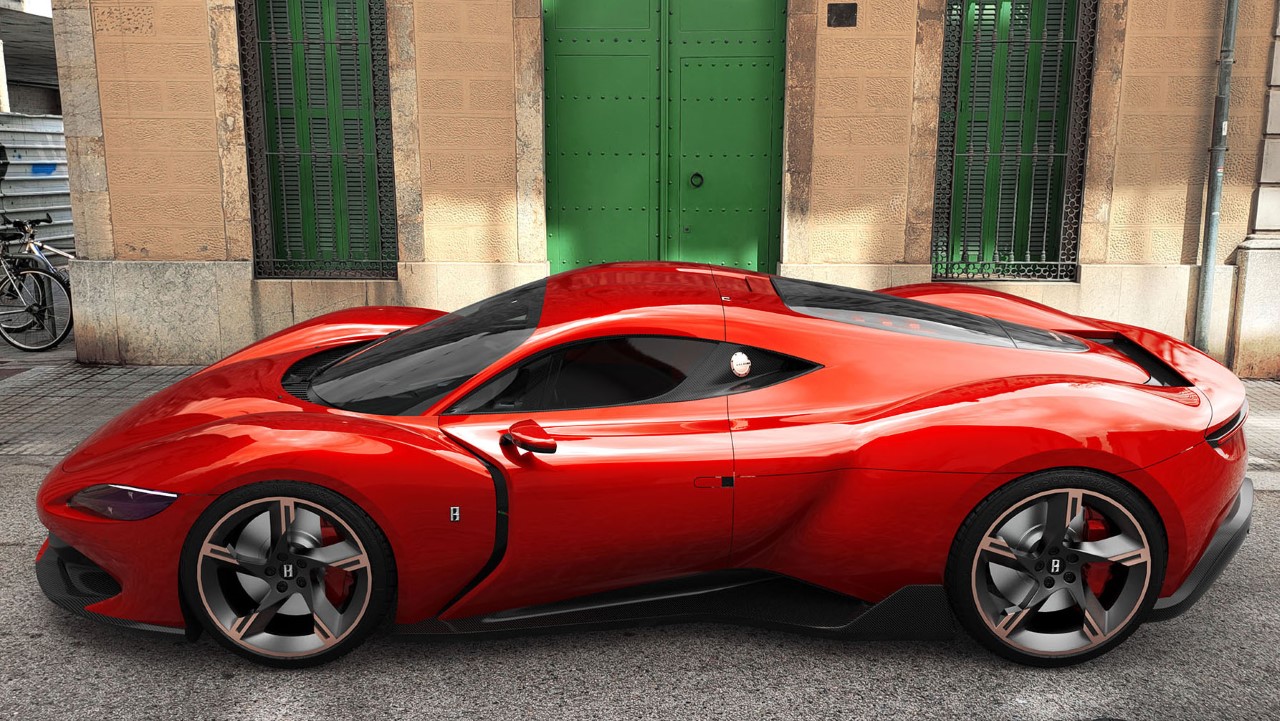 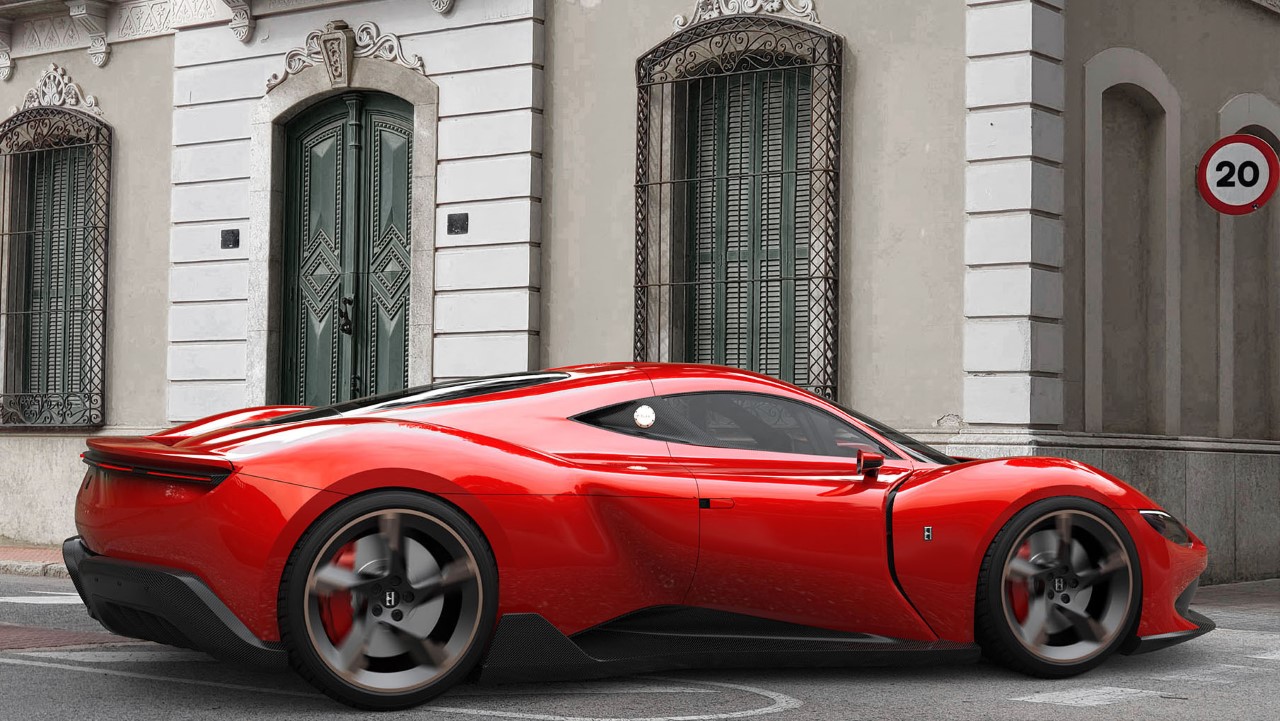 A seasoned designer who’s shuttled between Italy and Germany, Baldini’s worked for companies like Ford, Bertone, and Alfa Romeo. You can follow his work on Instagram. 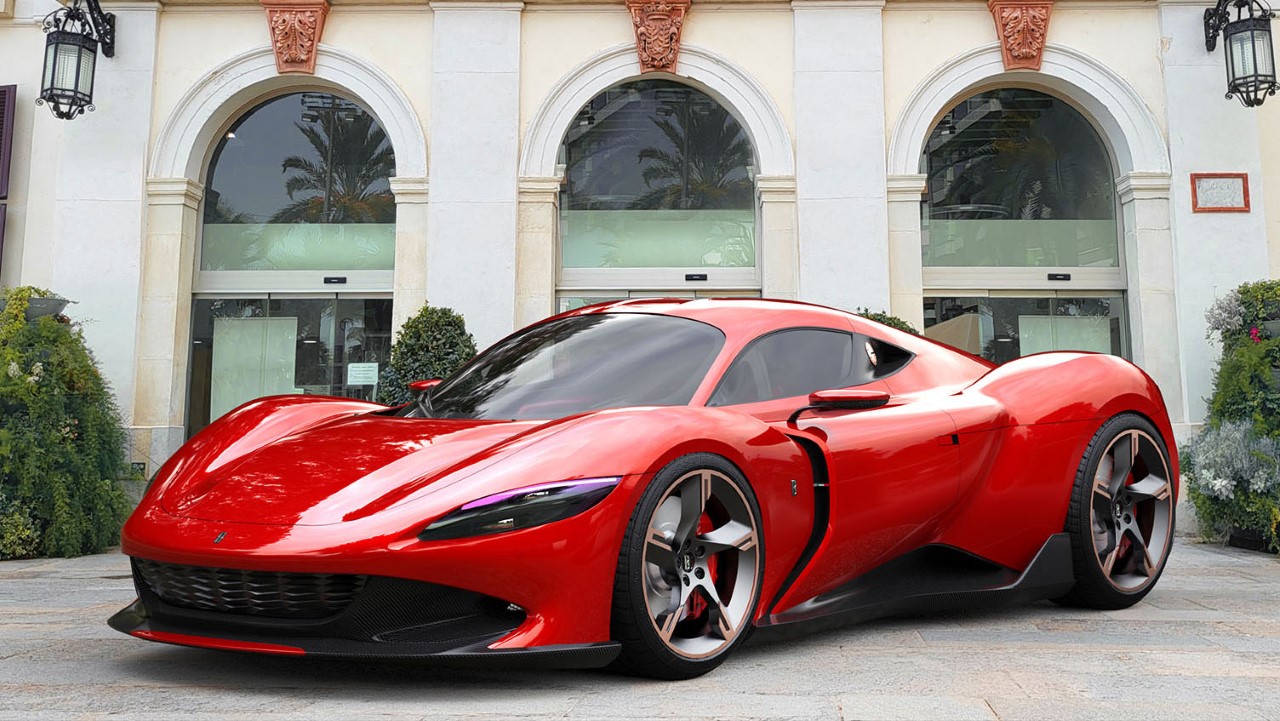 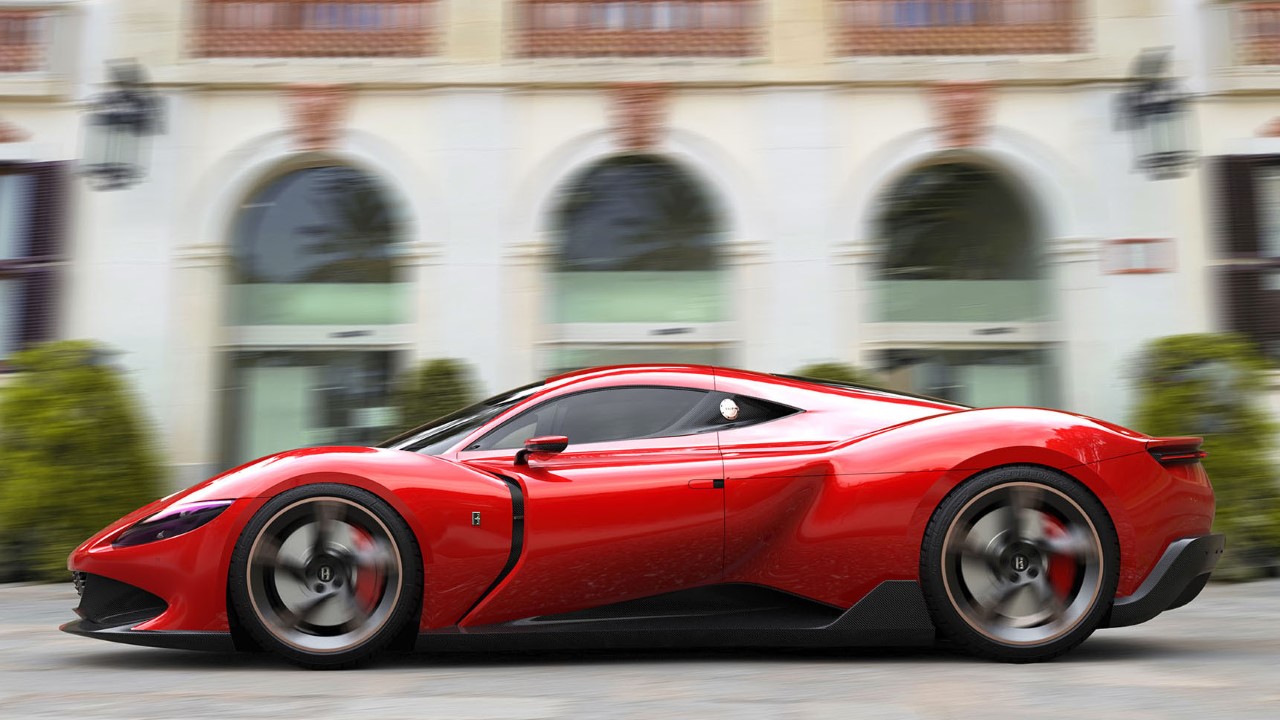 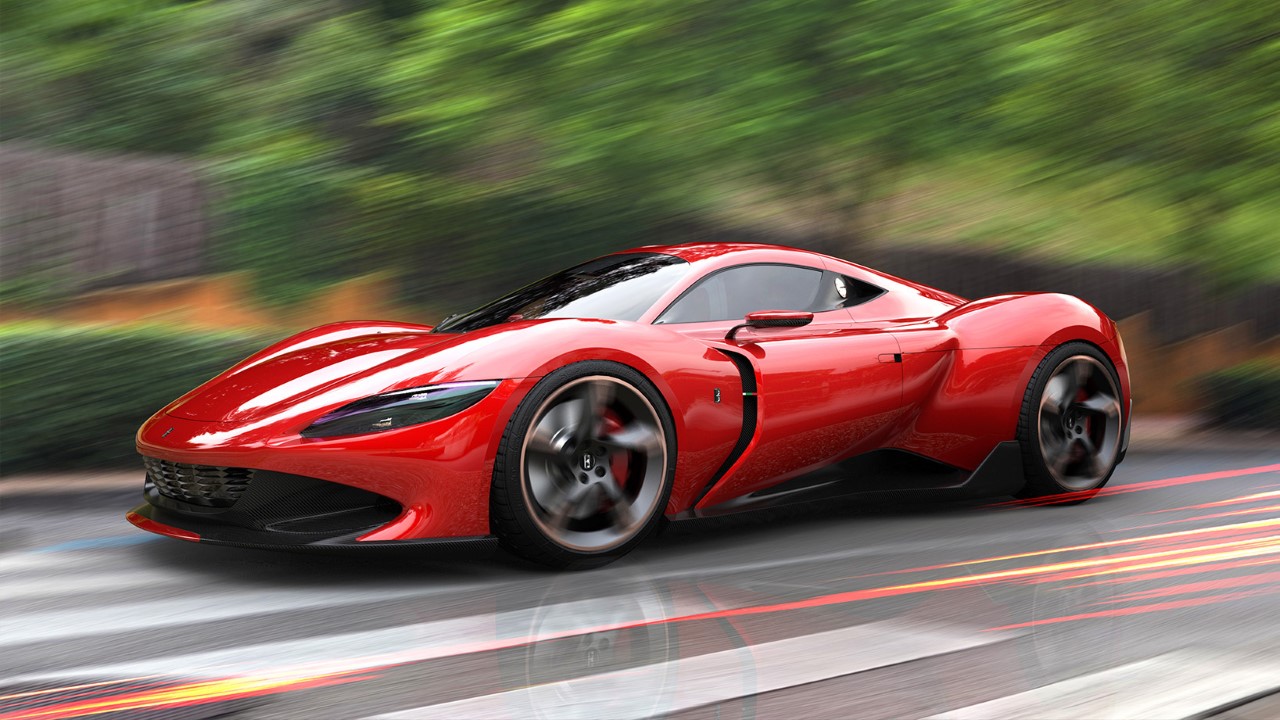 We may not be near having artificial intelligence drive our cars, but we’re living in an age where robots and AI will park our cars…

This Honda drag racer is a edgy futuristic car designed for the young and the restless!

What do you expect when vintage meets modern? It’s something that gets the best of both worlds in terms of design aesthetics and drivability. What…