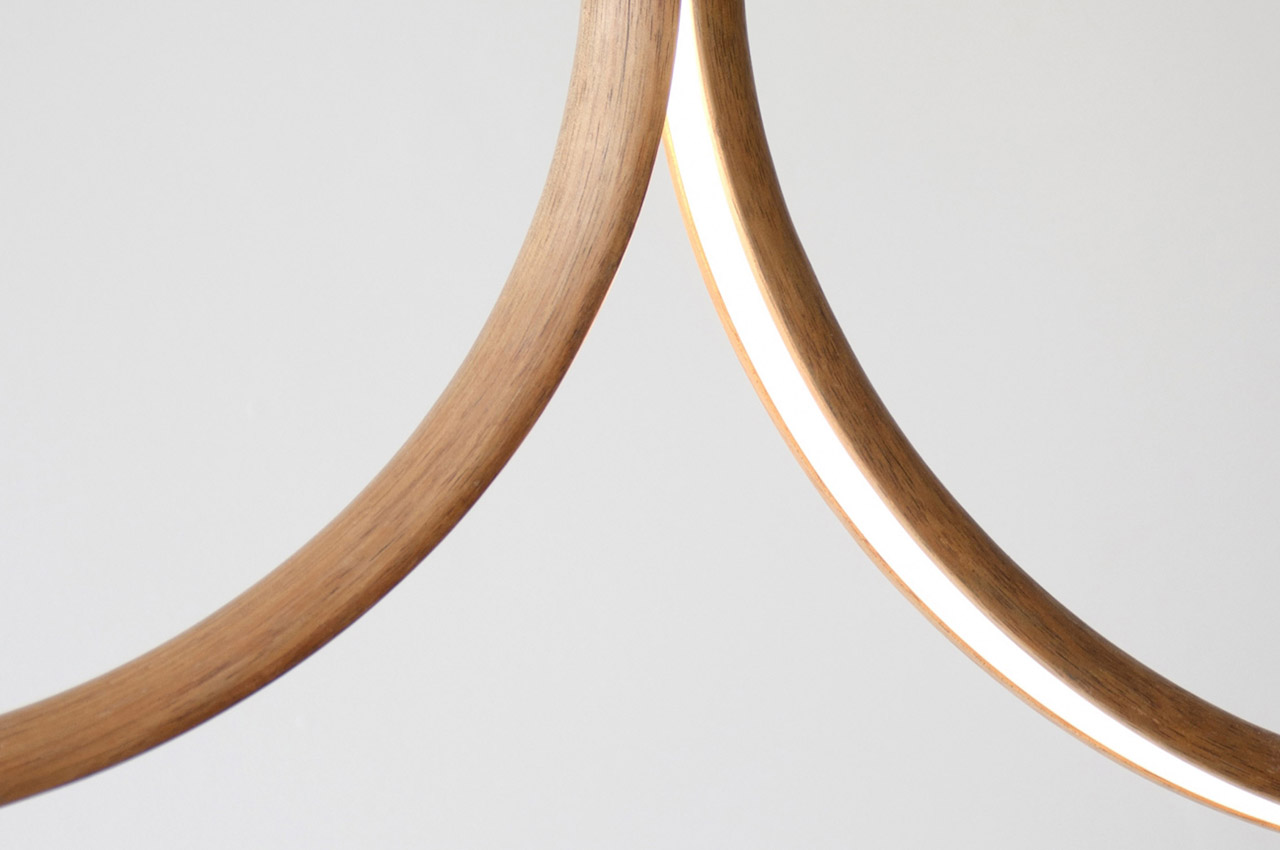 Australi-based Sabu Studio designed a series of lighting designs called ‘Onu’. The Onu series features a pendant, as well as a floor light – beautiful handmade specimens crafted from wood. Both the designs showcase a ‘split’, which in turn functions as the star feature of the products. 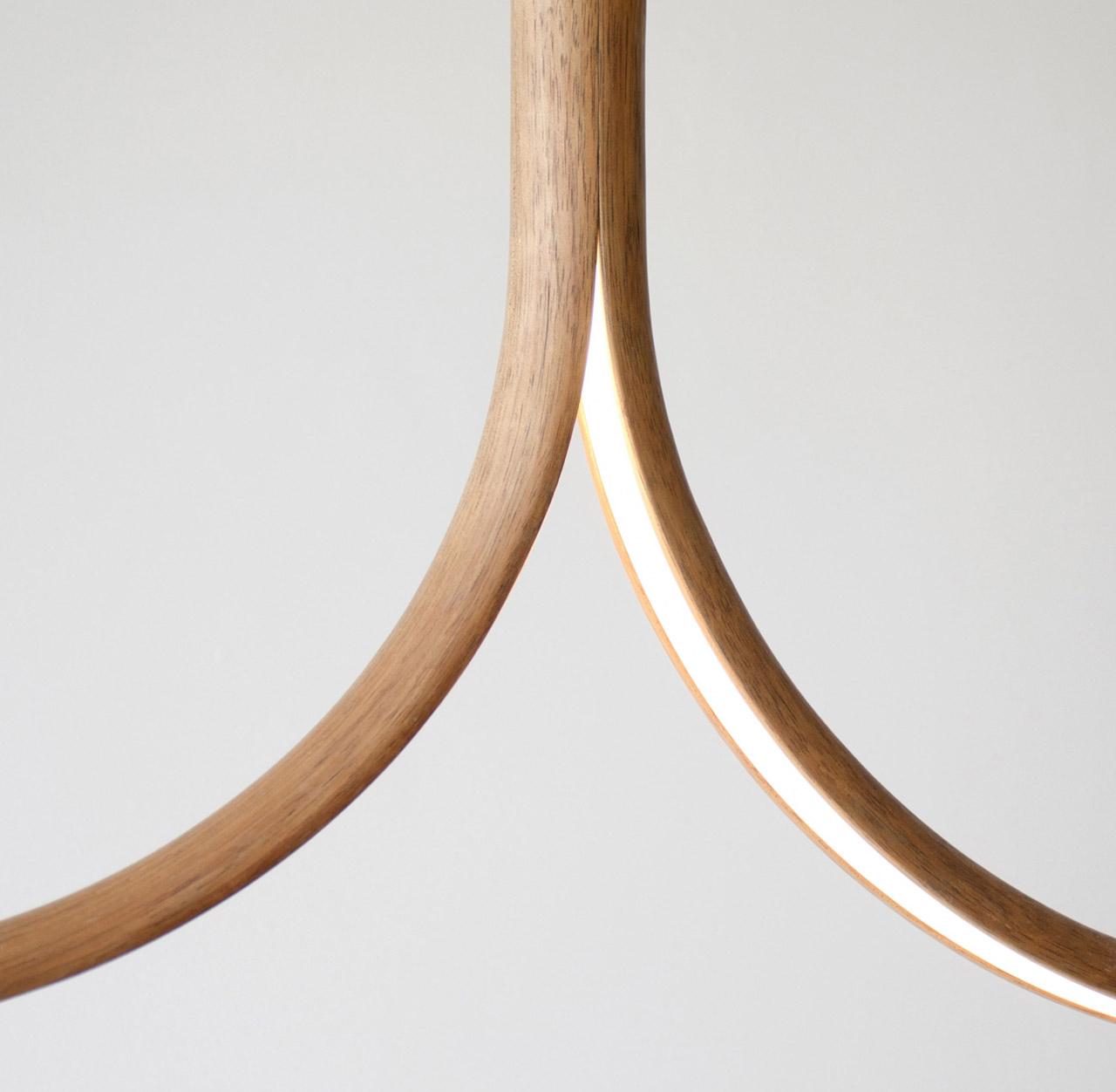 “The designs aim to reveal a suggestion of the natural environment,” Sabu Studio founder Samuel Burns. “I believe even the act of utilizing a natural material, like timber, provokes enough connotations of the natural landscape, and in turn introduces it into interior spaces.”

Sabu Studio merged traditional woodworking techniques with a contemporary approach to design to create the Onu Series. The intriguing split timber section of the designs acts as a light source, one you can definitely not miss. The lights have been crafted from different types of wood – such as oak and walnut. The Onu Series is the studio’s response to “rapid urbanization”, and is an attempt on their part to further incorporate natural elements such as wood, into modern urban spaces. 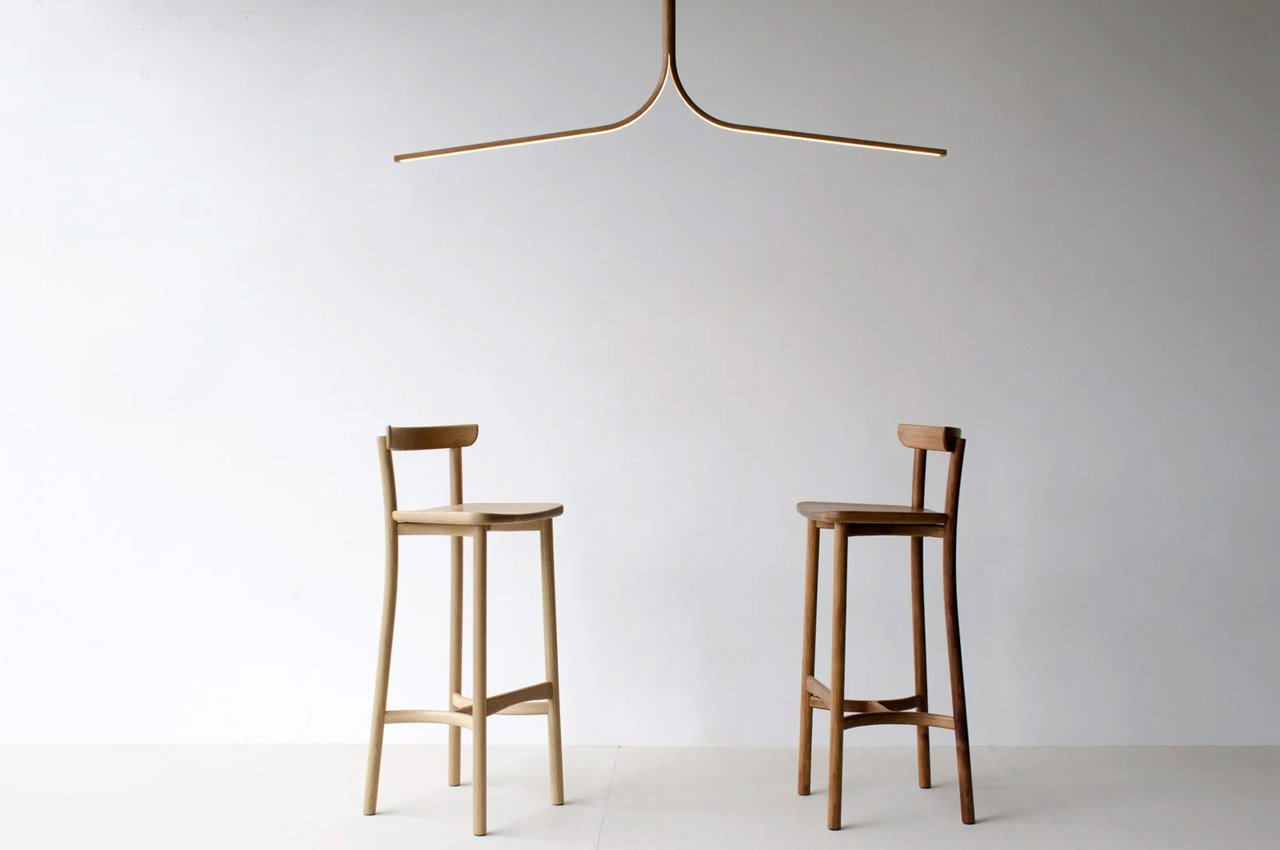 As mentioned earlier the split in the wood functions as a light source, which is done by placing LED lights into this parting. Hand-shaping techniques and bent lamination were utilized to create this beautiful split. “The two halves were constructed using the bent lamination technique, and then subsequently formed and shaped with the use of a router. This was used in creating the channel for the LED strip, the light diffuser, as well as the round-over,” said the studio. 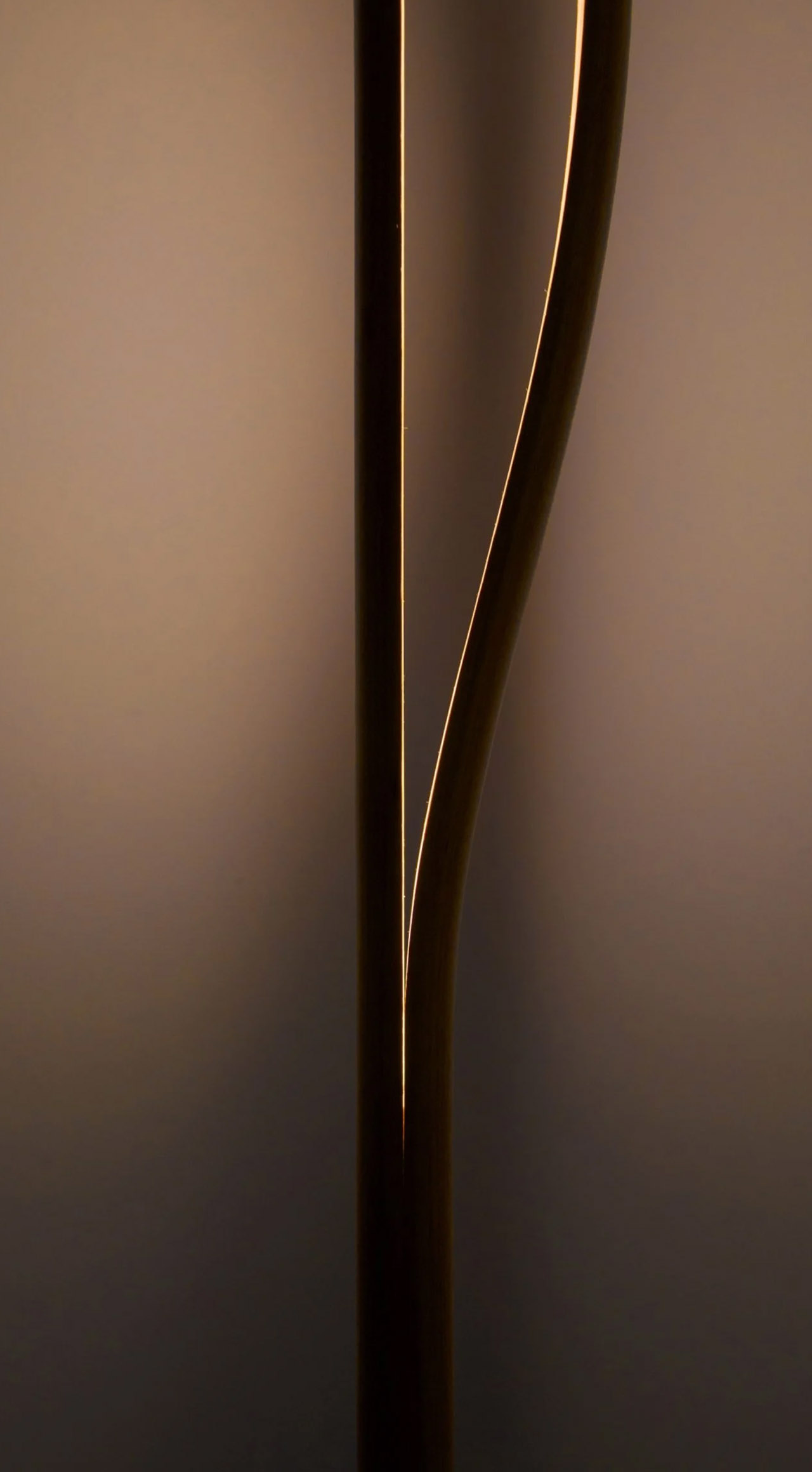 The LED lights can be replaced once they are exhausted, by simply disassembling the fixtures, thus enabling them to last longer. This is possible due to the internal fixtures concealed within the woodwork.

“The challenge was more to do with the trial and error within the initial prototyping, to discovering what fixing and mechanism would work best. [We made] an investigation into defining the correct design and components in order to allow for a seamless design with the ability to be completely disassembled if necessary,” the studio concluded. 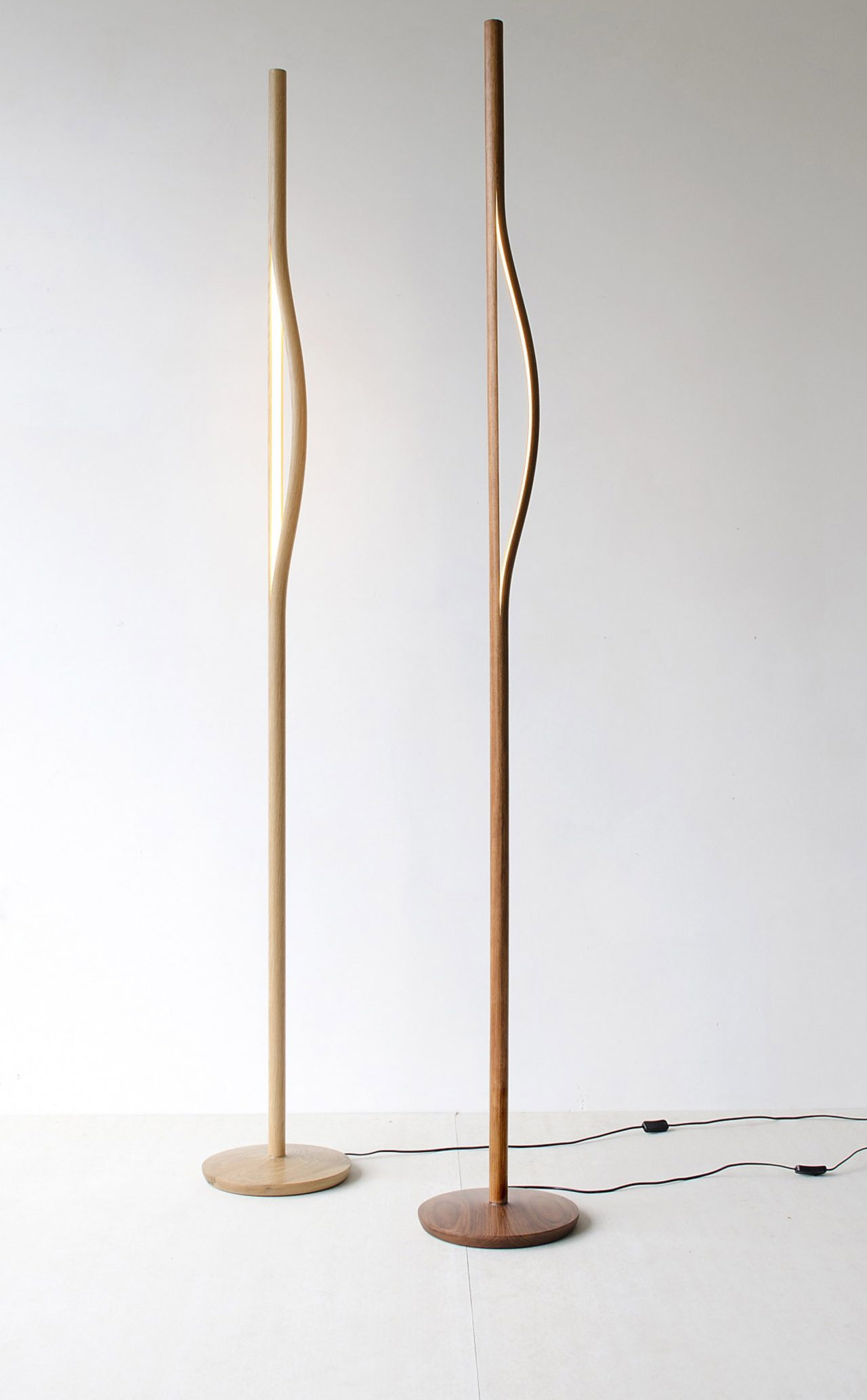 HOTO 3.6V Screwdriver is a modular screwdriver with ten different screw modules that easily attach to and dislodge from the main body via embedded magnets….

https://www.kickstarter.com/projects/1784854143/pacum-its-time-to-end-the-struggle-with-space The Pacum literally saves more space than it occupies. The tiny handheld vacuum allegedly packs more punch than a Dyson, allowing you to seal…