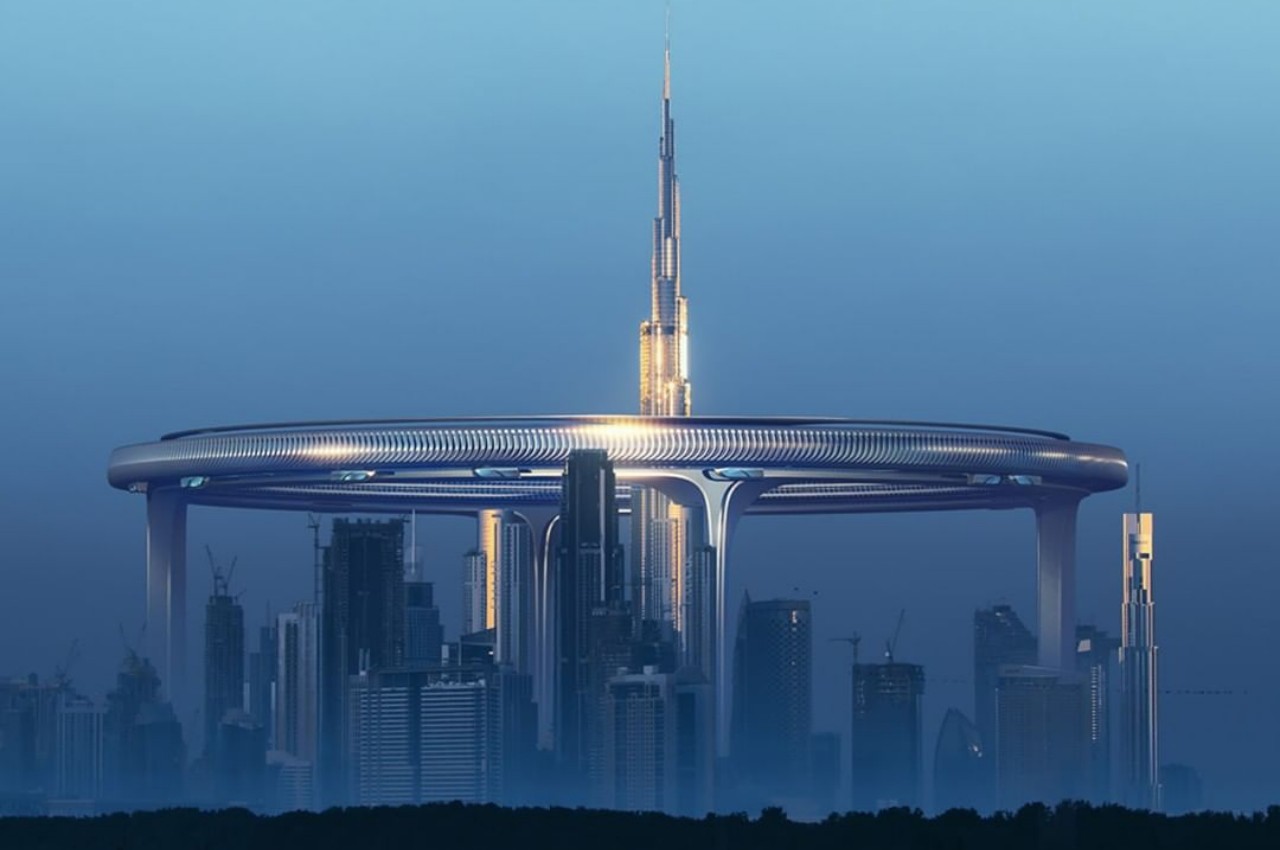 Land is becoming scarce, especially in metropolitan areas where every square meter can cost hundreds if not thousands of dollars. With nowhere else to go but up, people have been building taller architectures, whether for business or for residence, paving the way for the sun-blocking towers of dystopian science fiction. Before things get worse, however, some visionaries have started to design structures and systems that are almost unbelievable both in their majestic beauty as well as sustainability. One such ambitious proposal wants to encircle the Burj Khalifa, the world’s tallest skyscraper, with a massive ring high up in the sky that is intended to smash the conventional ideas of gated communities and apartments in a self-sustaining manner. 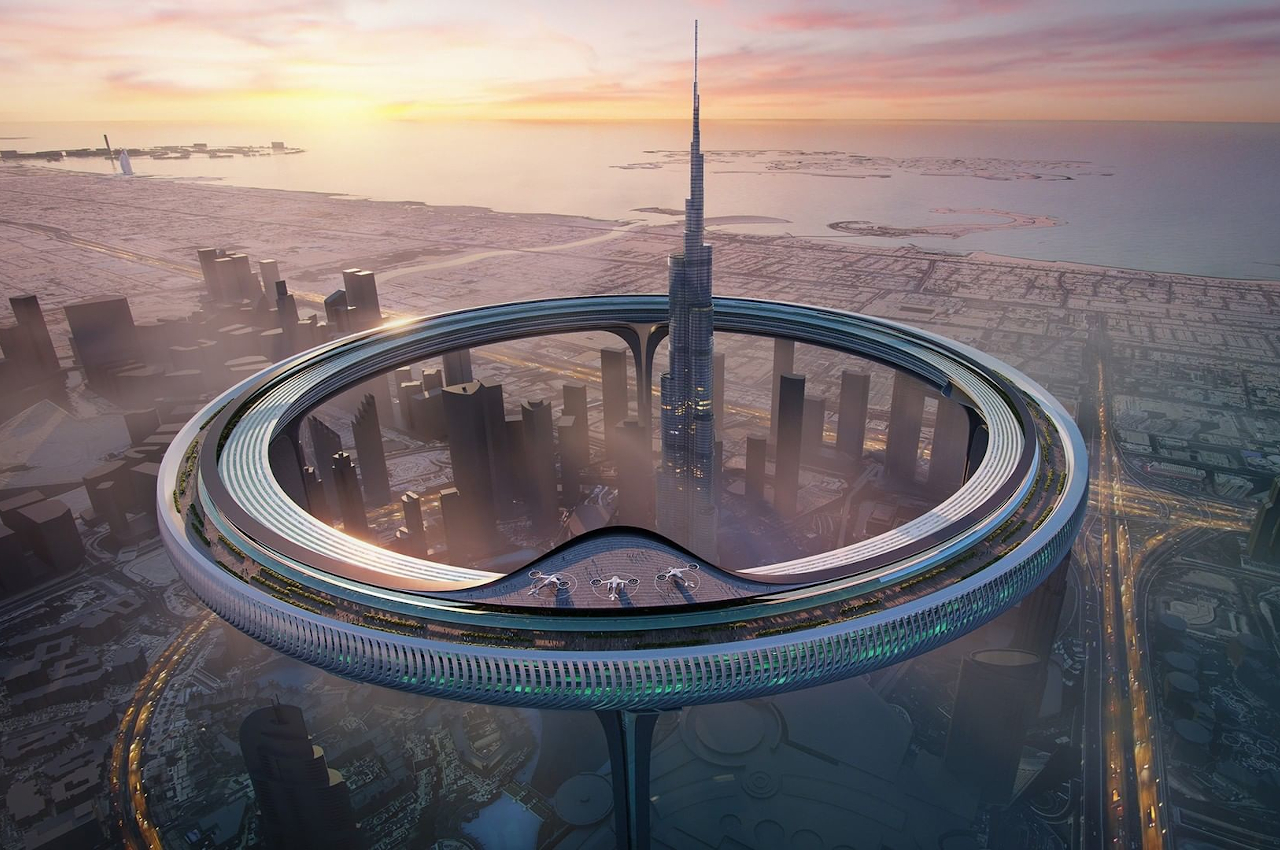 The Downtown Circle, as the project is called, stands atop five gigantic pillars like a majestic testament to human creativity and ambition. Although its 550-meter height pales in comparison to the Burj Khalifa’s towering presence, its encompassing size is enough to cover Downtown Dubai, hence its name. It’s a good thing that it’s really a ring rather than a closed circle; otherwise, it would permanently cover Dubai’s skies and give off a gloomy atmosphere rather than an awe-inspiring one.

Of course, it isn’t just sculptural art but is an artful vision of the future of human living. The ring is, unsurprisingly, designed to be a city, one that can sustain itself without descending to the land below. Instead of growing more buildings vertical, the structure uses horizontal space in the most efficient way, by going around a circle to have nearly double the occupancy. 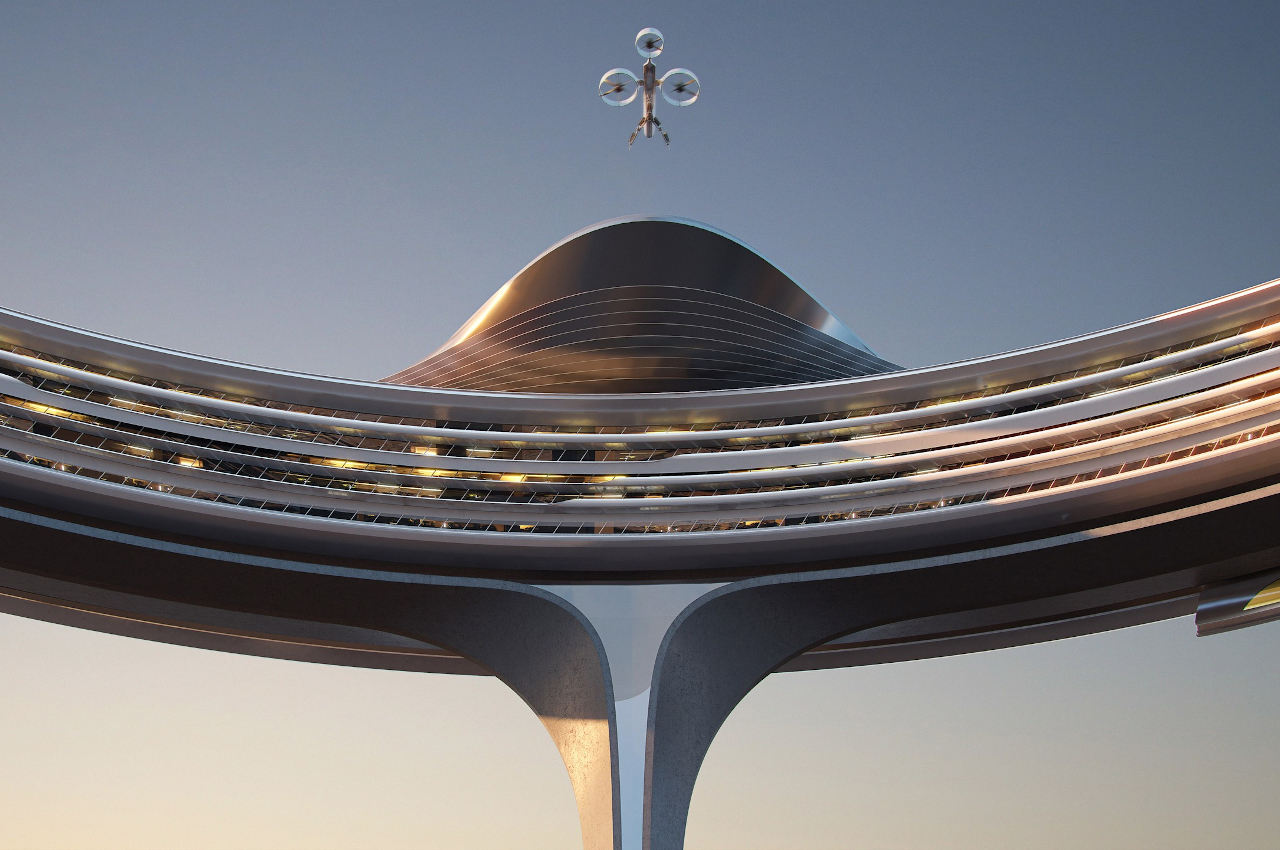 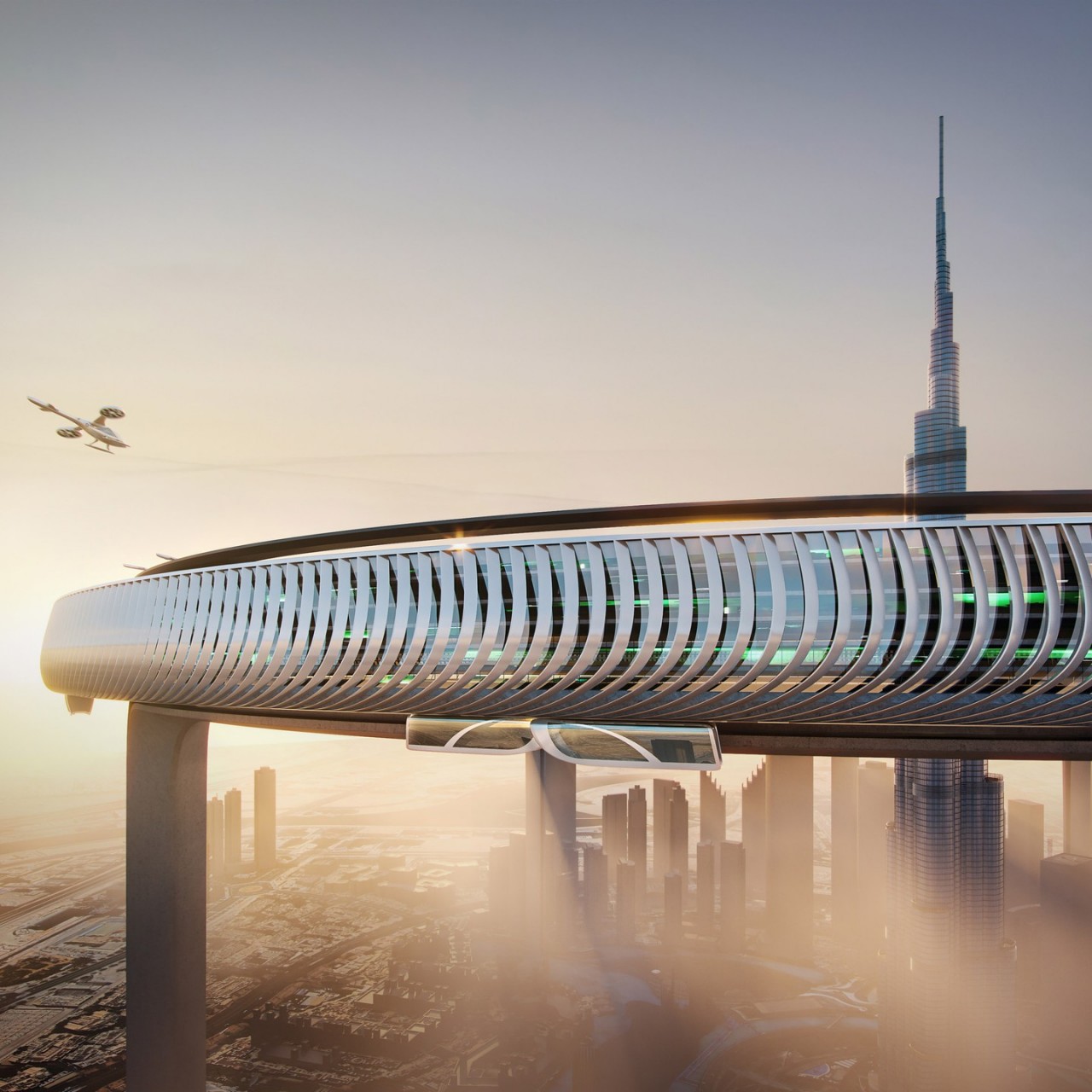 More than just the sheer magnitude of its size, what makes the project really ambitious is what happens inside. Like a true city, not only will there be residences for people to live in, but also public, commercial, and cultural spaces. Two rings make up the entire structure of the Downtown Circle, joined by a continuous green structure that connects the five levels inside. That green “belt” named Skypark isn’t simply a support structure but also a green ecosystem that is the key to the ring city’s self-sufficiency.

This literal and figurative central component will be the location of the circle’s ecological treasures, providing not only agriculture for human consumption but also systems for generating sustainable resources from rainwater and the sun. Recreating some of Earth’s ecosystems, like waterfalls and even swamps, the Skypark will be what keeps people and animals alive inside the circle. 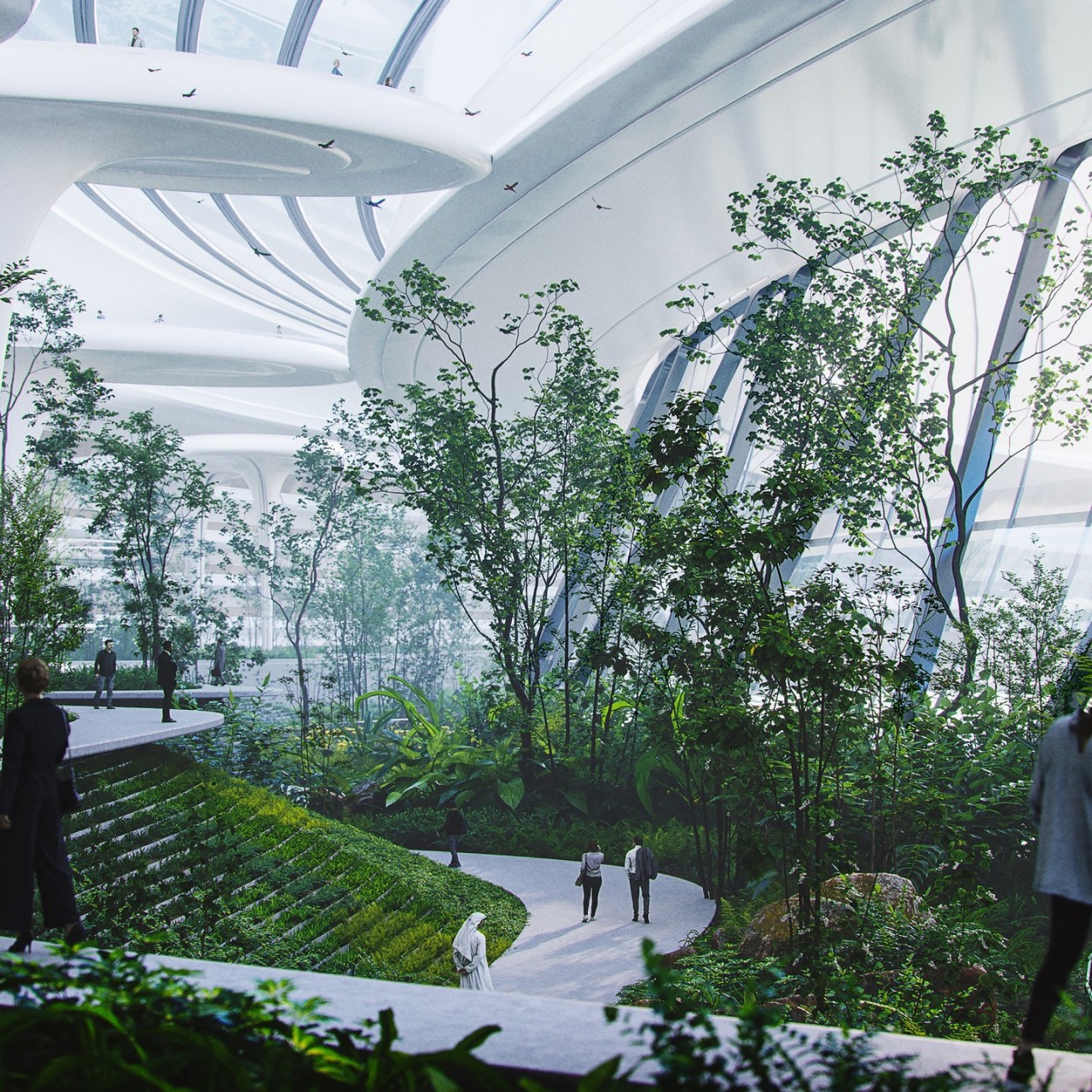 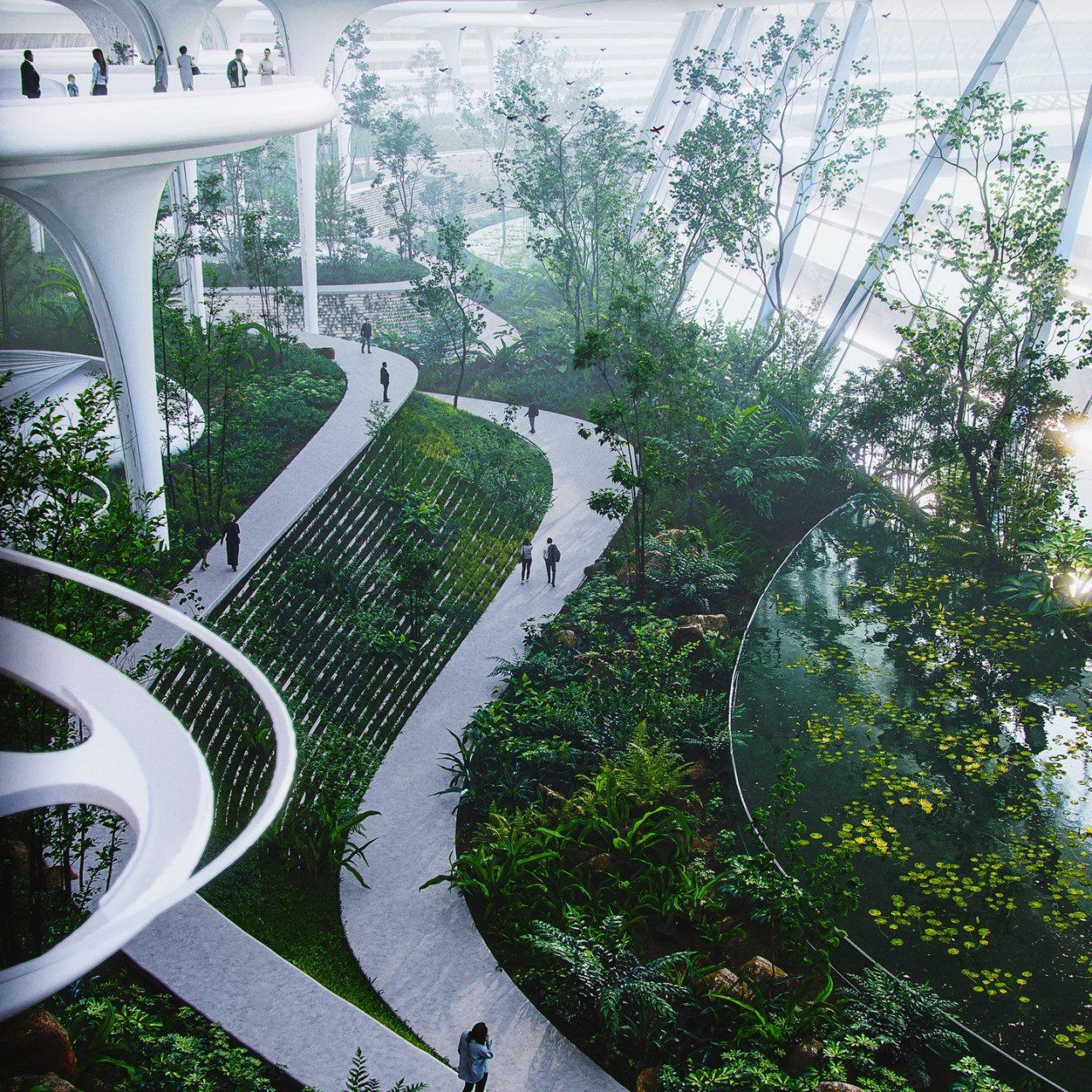 Of course, it is a vision that is admittedly on the grand and unrealistic side of the scale as far as current technologies and infrastructures go. Building the Burj Khalifa is probably a piece of cake compared to a humongous ring that will impose its presence on the people below, probably striking both wonder and fear because of the risks if a single structural problem were to occur. Still, the idea of a self-sufficient and sustainable city is definitely the right way to go, and we can always dream big while we’re at it. And as far as big dreams go, the Downtown Circle is truly up there, pun intended. 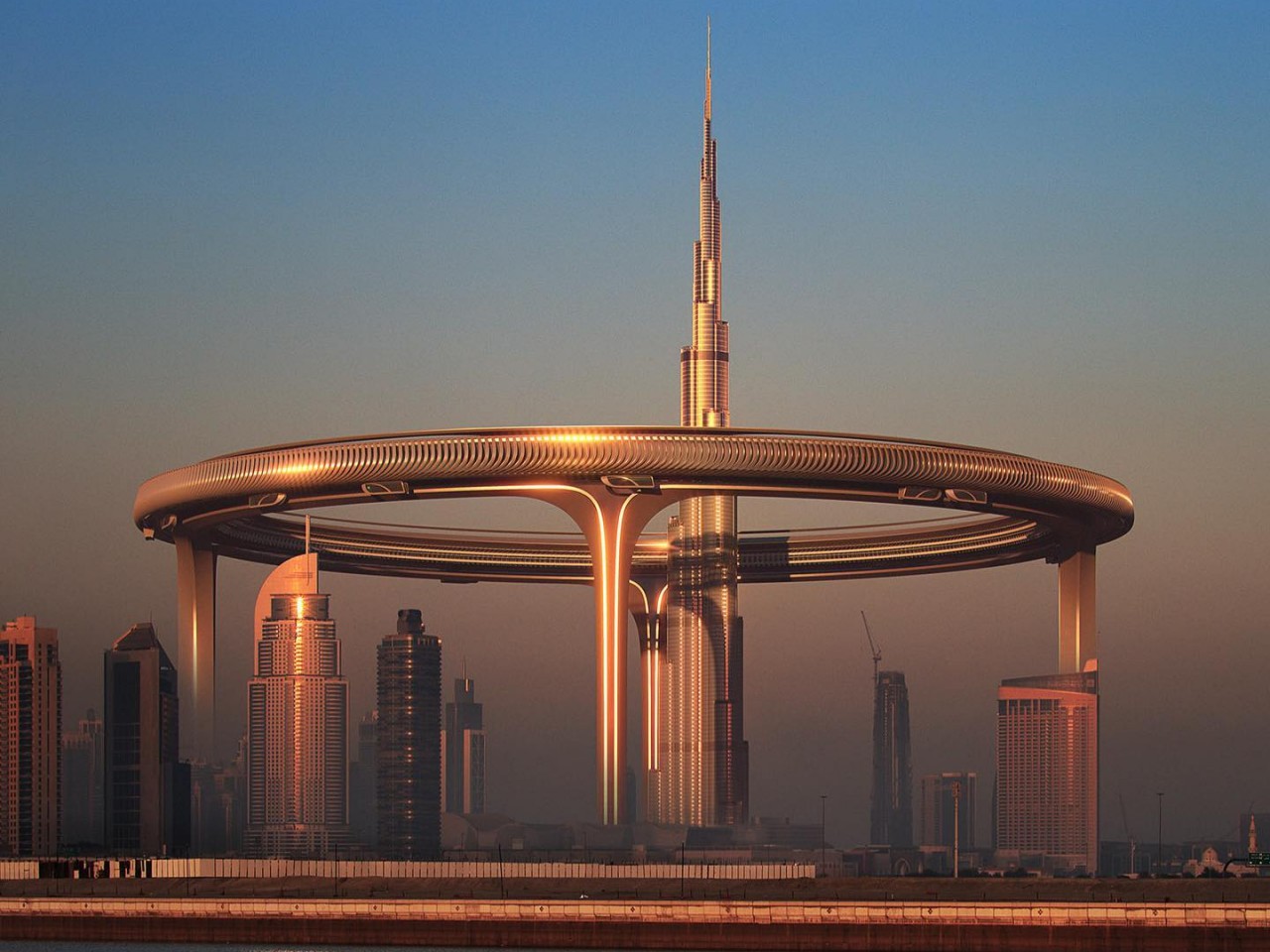 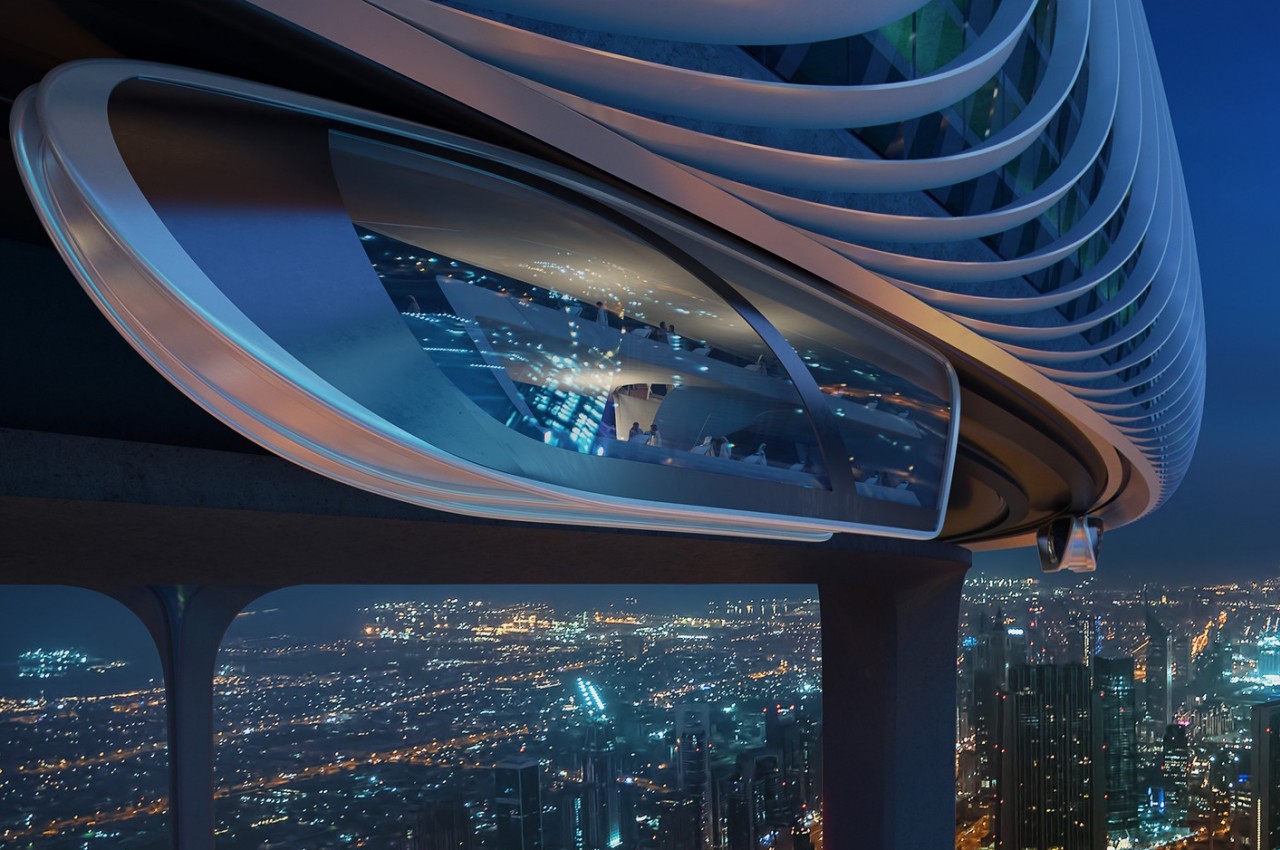 Stillwater Dwellings really wants your neighbors to like you. That’s why they’ve mastered the process of customization, manufacturing, and construction of a home in as…

That’s right! Nagoya! Do you know where that is? The exact location of this project is 3-38-10 Osu Naka-Ku Nagoya City – Aichi, Japan. The…

This moon village plans to harness solar energy to sustain tourism in the future!

In the south polar region of the Moon, architects at SOM–Skidmore, Owings & Merrill have envisioned a Moon Village. In collaboration with ESA–European Space Agency…