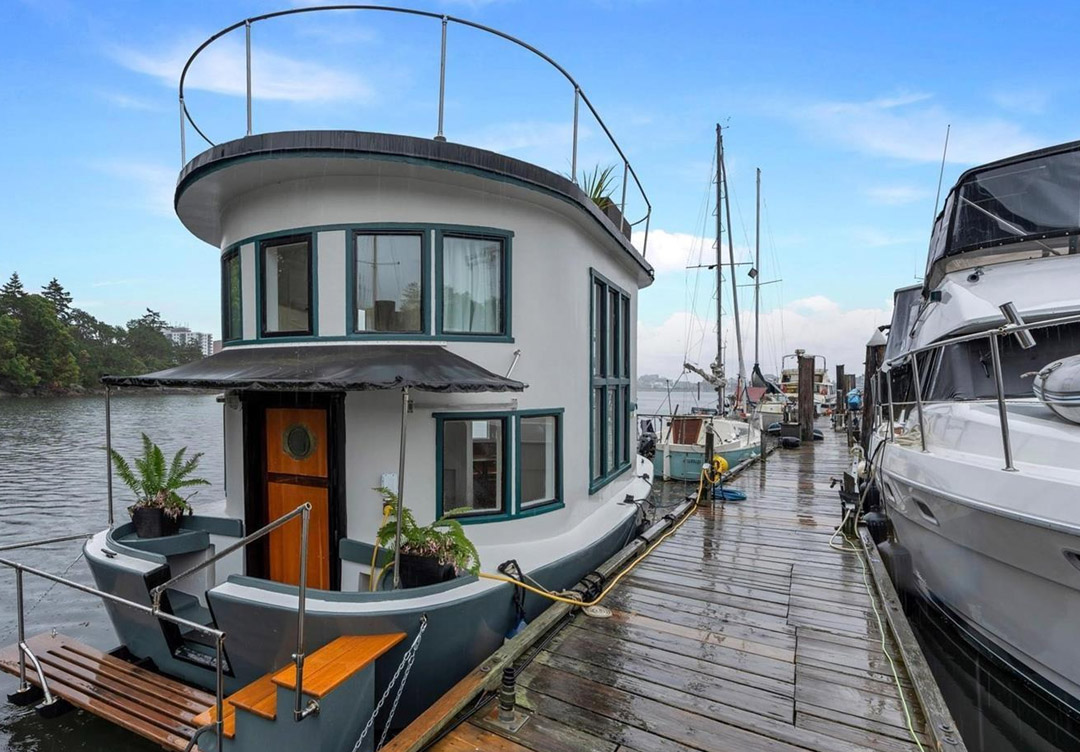 Nestled in the Sailor’s Cove marina in British Columbia is a beautiful tiny floating cottage, that was once upon a time, a boat! Originally, one of the twenty-five boats built in Victoria for the Expo’86, Pax had fallen into disrepair and was lovingly brought to life by Jason and Cayley. They purchased the ship for under $6000 and transformed it over the course of a year and a half. Jason is a professional boat builder, whereas Cayley is a professional carpenter – they truly were the ones for the job! 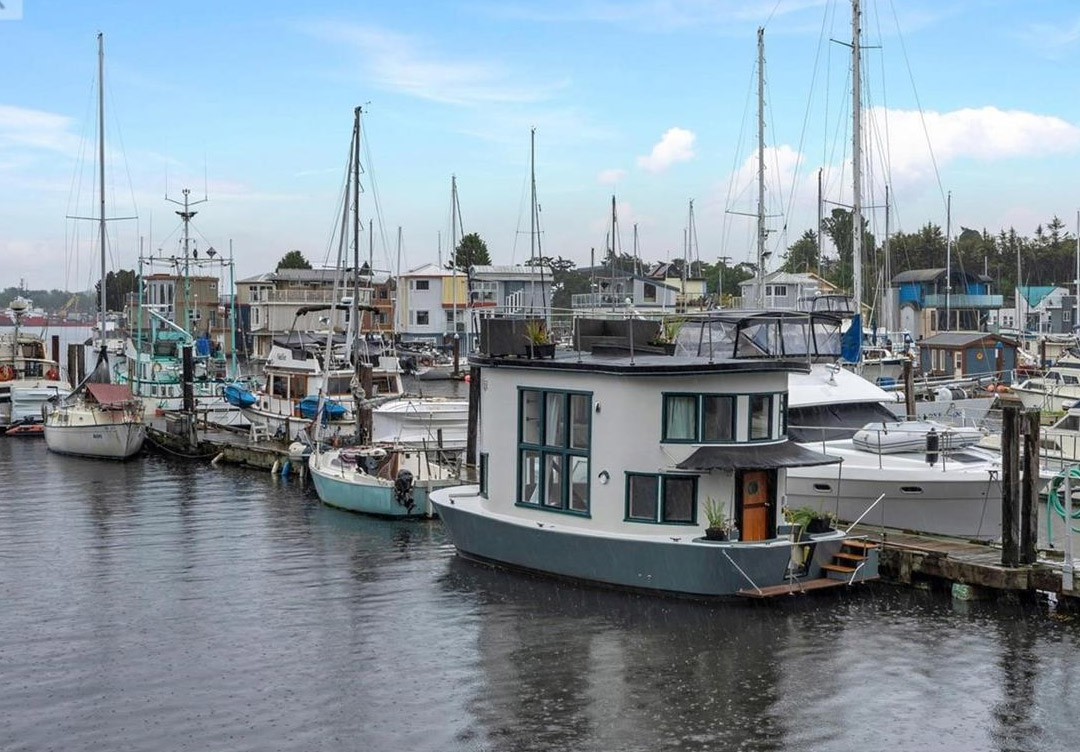 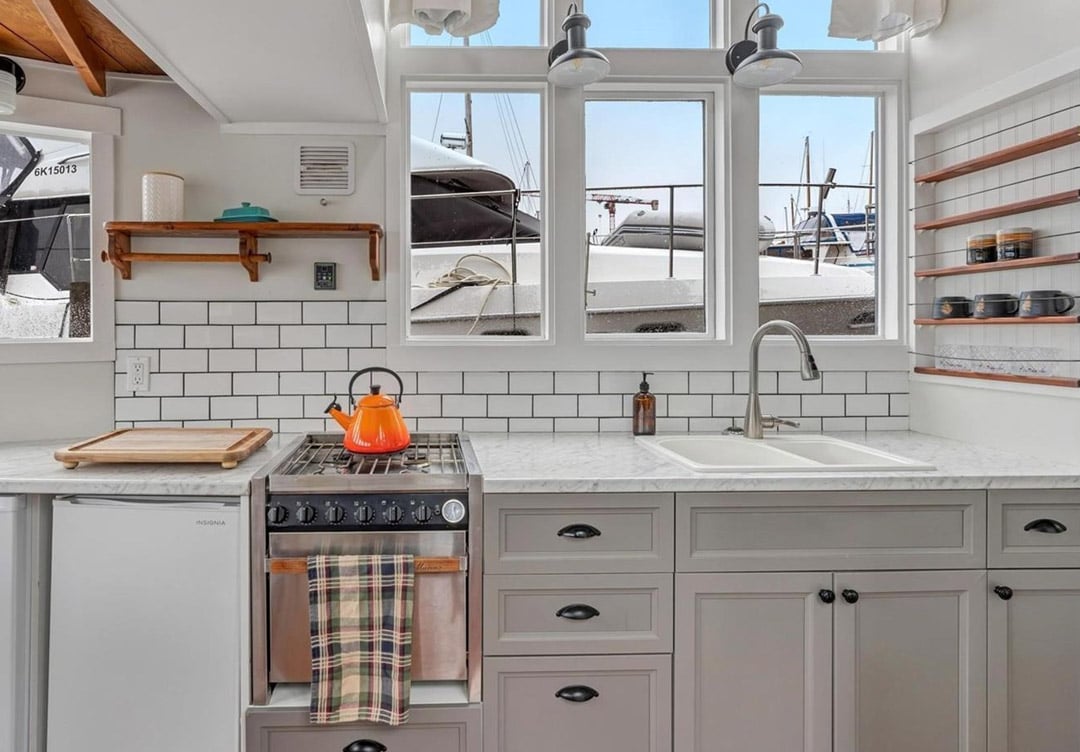 The 28′ floating home features a stunning open concept kitchen with all the amenities you could need – a gas stove/oven, fridge/freezer, counter space, and a handmade curved cedar dinette. Whereas the bathroom was amped with a bathtub that was initially a livestock watering tank (an ingenious idea of Cayley). She also did all the tile work surrounding the tub.  Additionally, the floors of the home are from an old bus, it took a lot of time to restore as well! 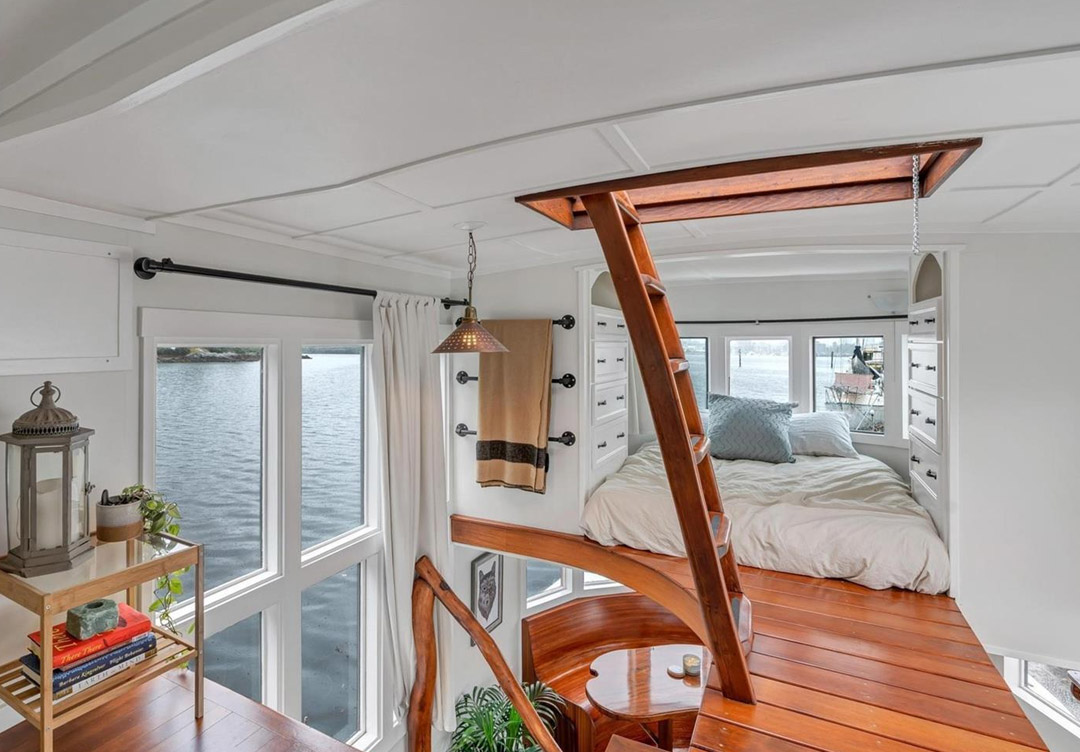 The second level features a peaceful sleeping area. The custom catwalk has been equipped with a bed, accompanied by an adjoining space to simply sit, and lounge about in. Double pane windows run throughout the space. There’s also a quaint ladder, that you can climb up, to enter your very own rooftop deck to admire the surrounding views. 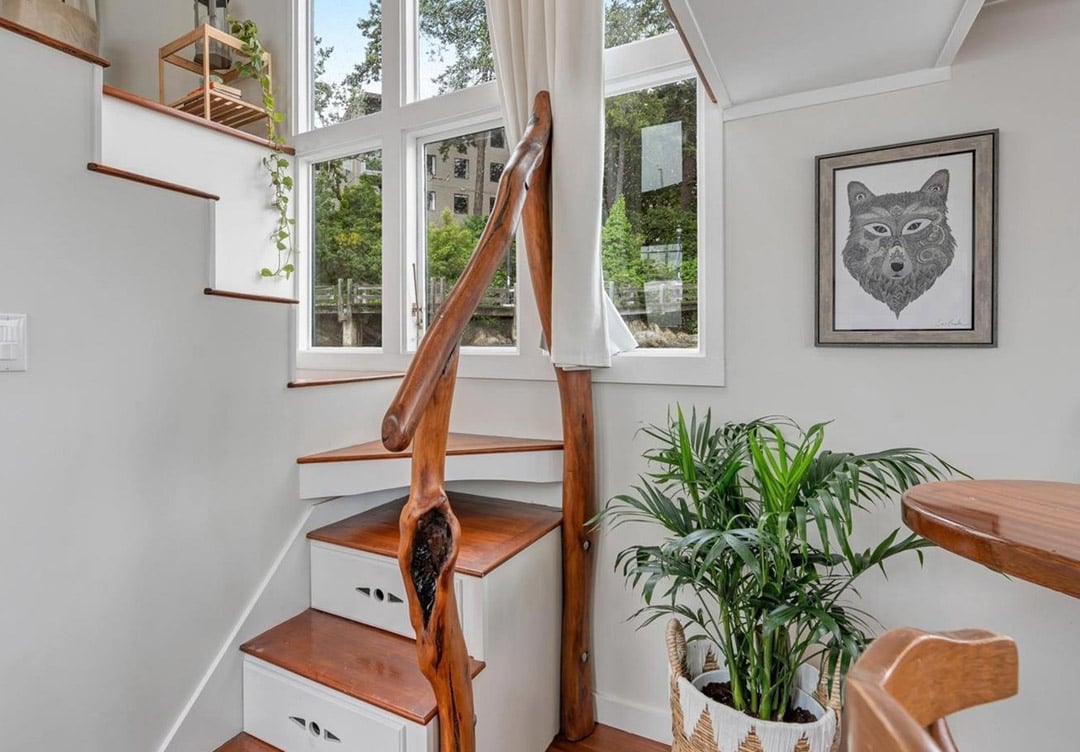 Storage can be an issue in tiny homes, and hence Jason and Cayley have made special concessions for it in the home. Deep drawers have been built into the home to maximize storage space, while the stairs that lead to the second level feature a special space to store food. 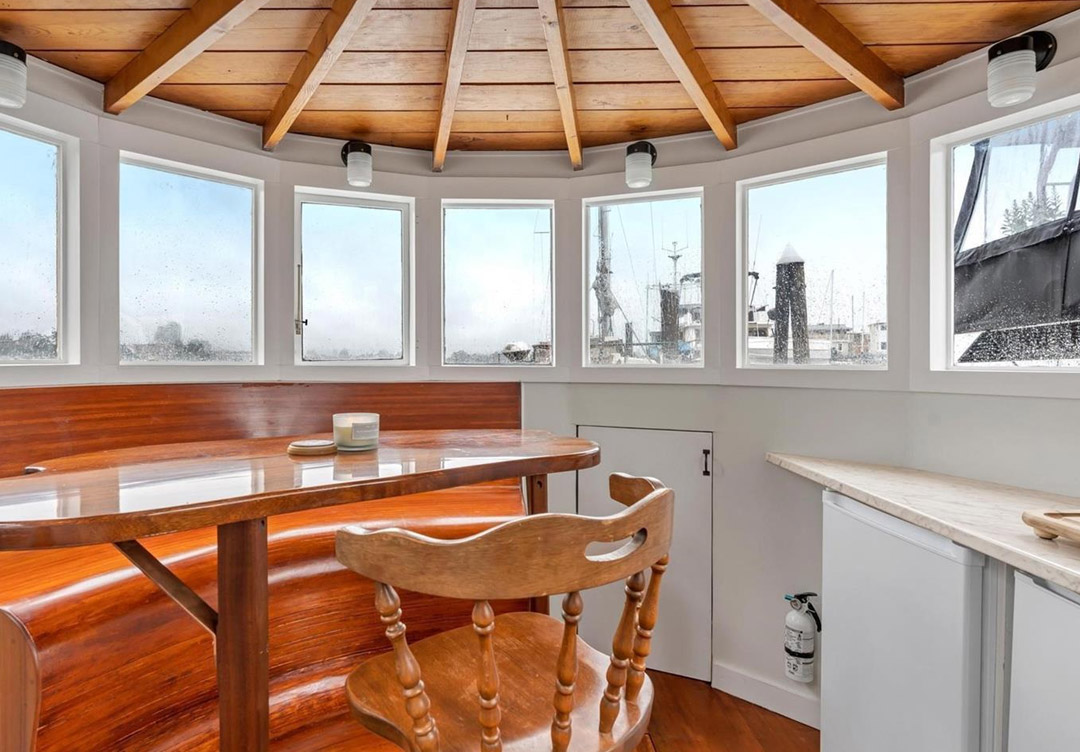 Currently, Pax is on sale! Jason and Cayley spent a beautiful portion of their life there, and now they want to enter a fresh phase of their life. And Pax is on the market with a price tag of $289,000. If the marina life is the one for you, then maybe this could be the floating home of your dreams! 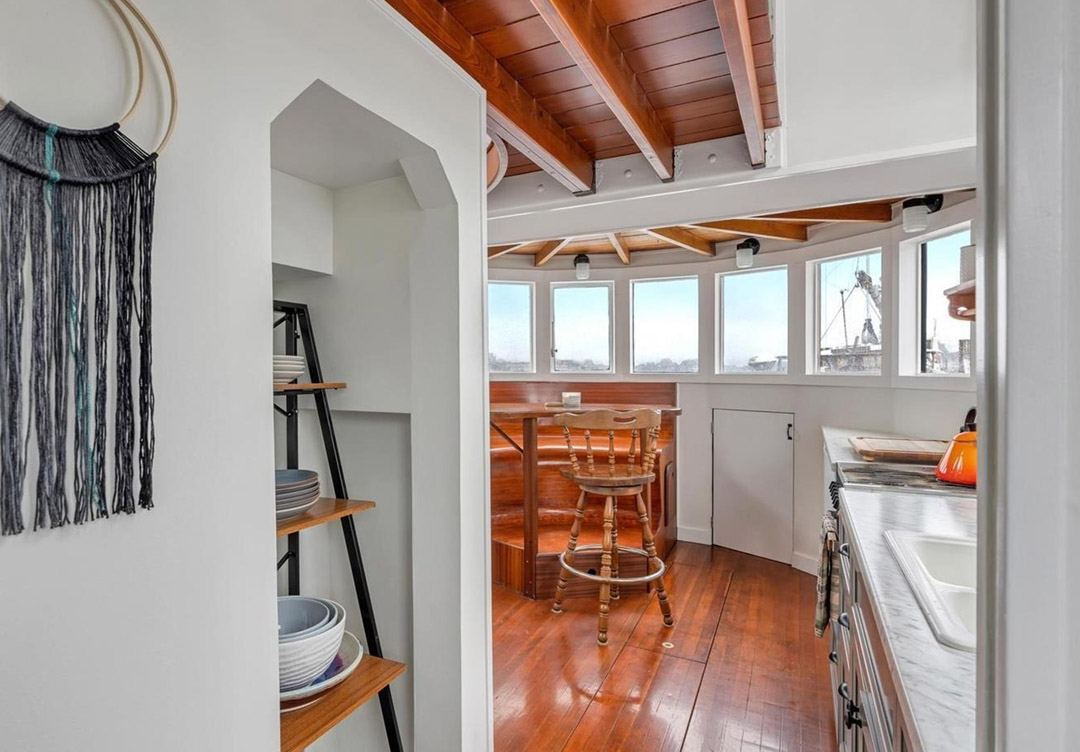 IKEA’s latest air purifier filters even the smallest air particles and fits into any city apartment!

It’s that time of the year again – spring is in the air and so is the pollen. If you also live in a city…

This iron attached to a table doubles up so you’ll never have to hide your ironing board again!

This UV light sterilizer gives you a 99% bacteria-free toothbrush!

Those $5 Steripods certainly aren’t the best protection for something that stays in the bathroom all day and goes in your mouth. BASE is a…

Bed Designs that reinvent your sleep

Our beds are our ultimate safe place, a haven we can just nestle into and let go of all our worries. We know how important…