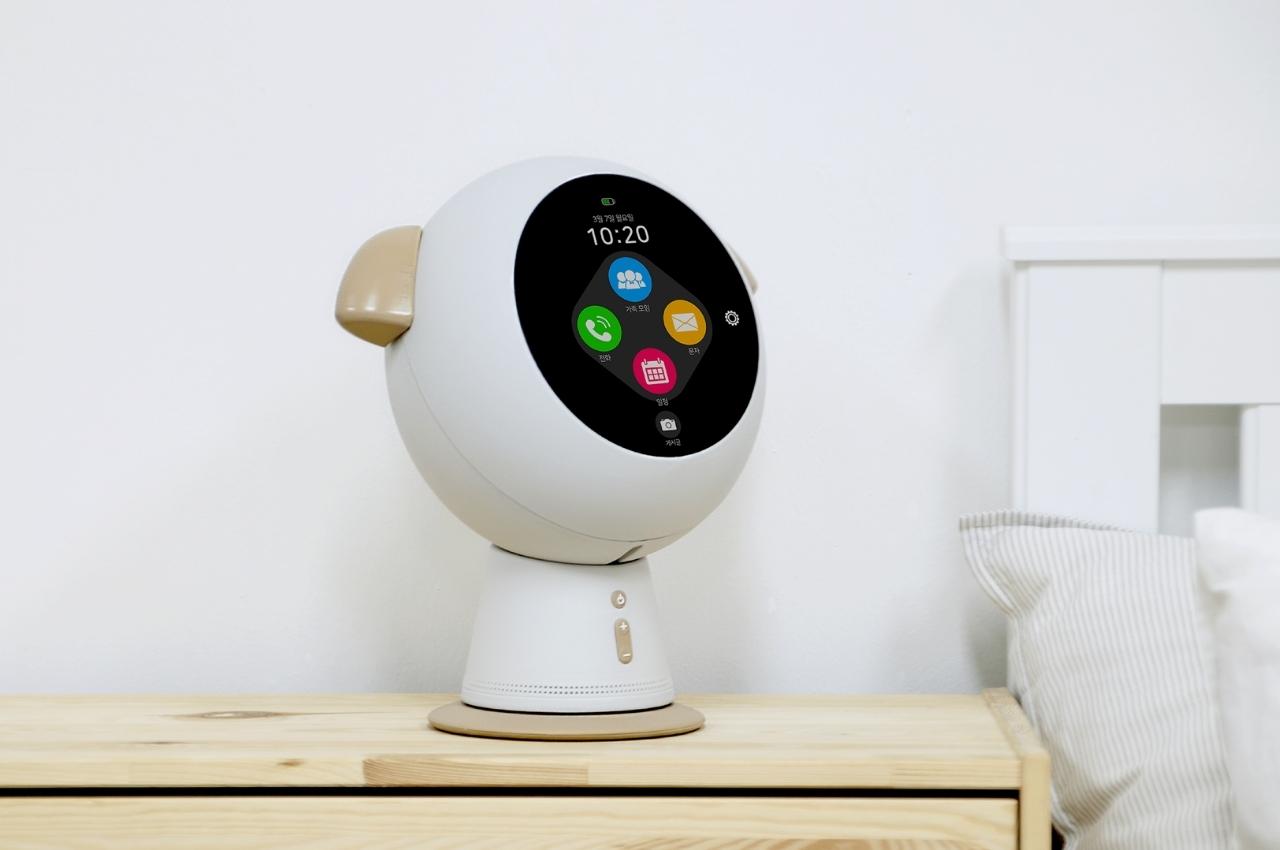 Depending on which part of the world you live in, elderly or senior citizens living on their own may either be an uncommon occurrence or a growing problem. If you live somewhere where the latter is becoming more prevalent, you may also see several products that are now trying to solve the problem of alienation and loneliness that comes from older people living alone. There are of course the usual gadgets like smartphones and tablets but there may be some limitations to those for the elderly. 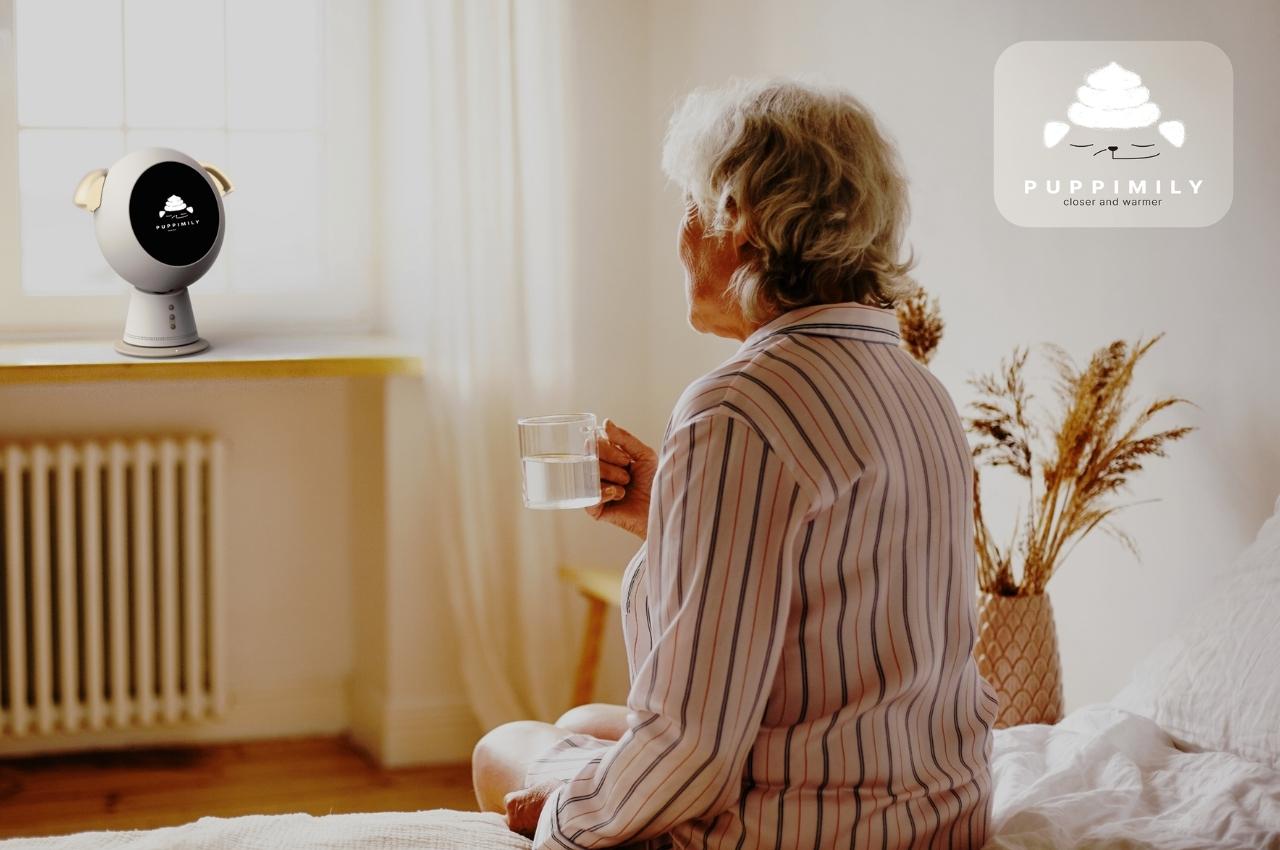 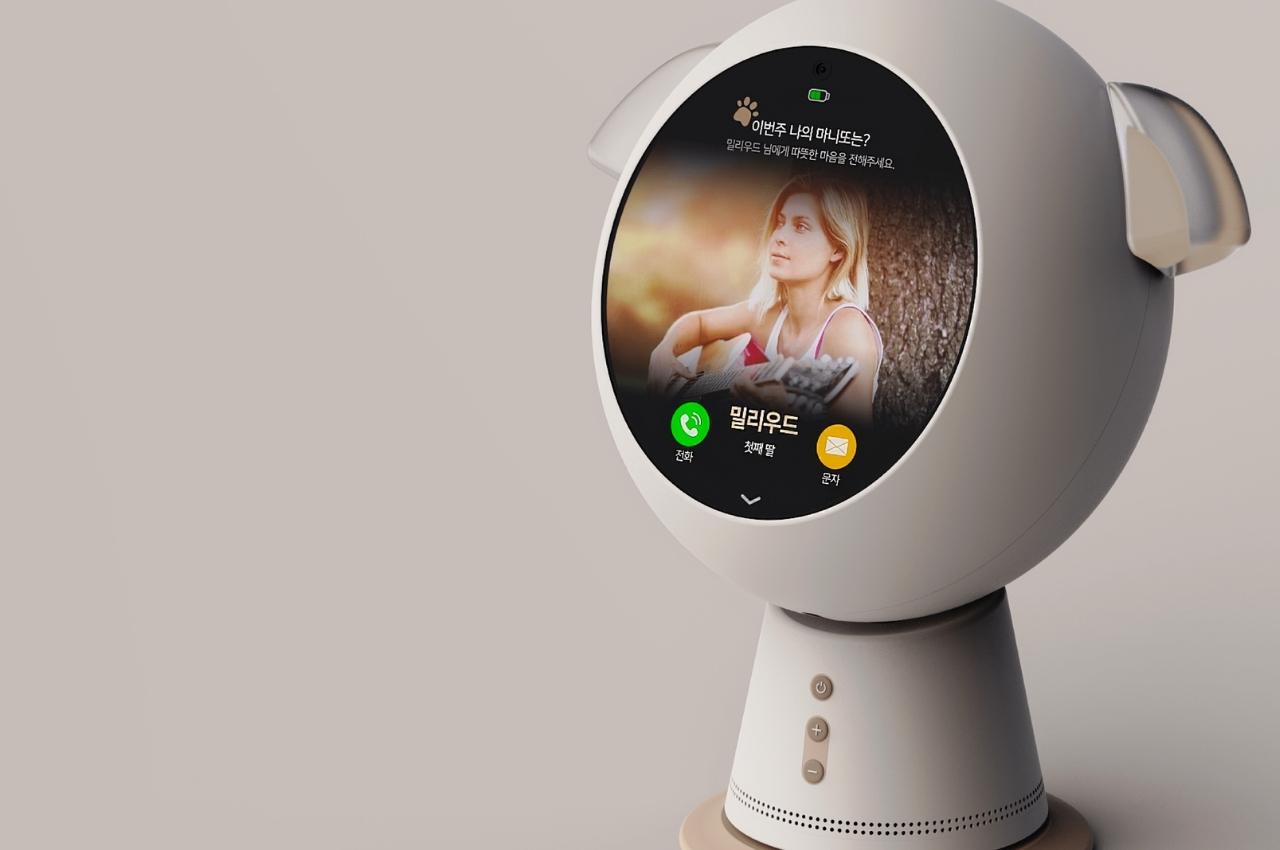 The Puppimily is a touch screen speaker that uses Artificial Intelligence to help out those who may have some visual and aural difficulties because of their age. But it’s more important purpose is to help the elderly deal with the psychological issues of living alone by connecting them with loved ones through the device. The design of the speaker is that of a puppy as both the word and the animal itself evokes a certain comfort and warmth with the name itself a mix of puppy and family. 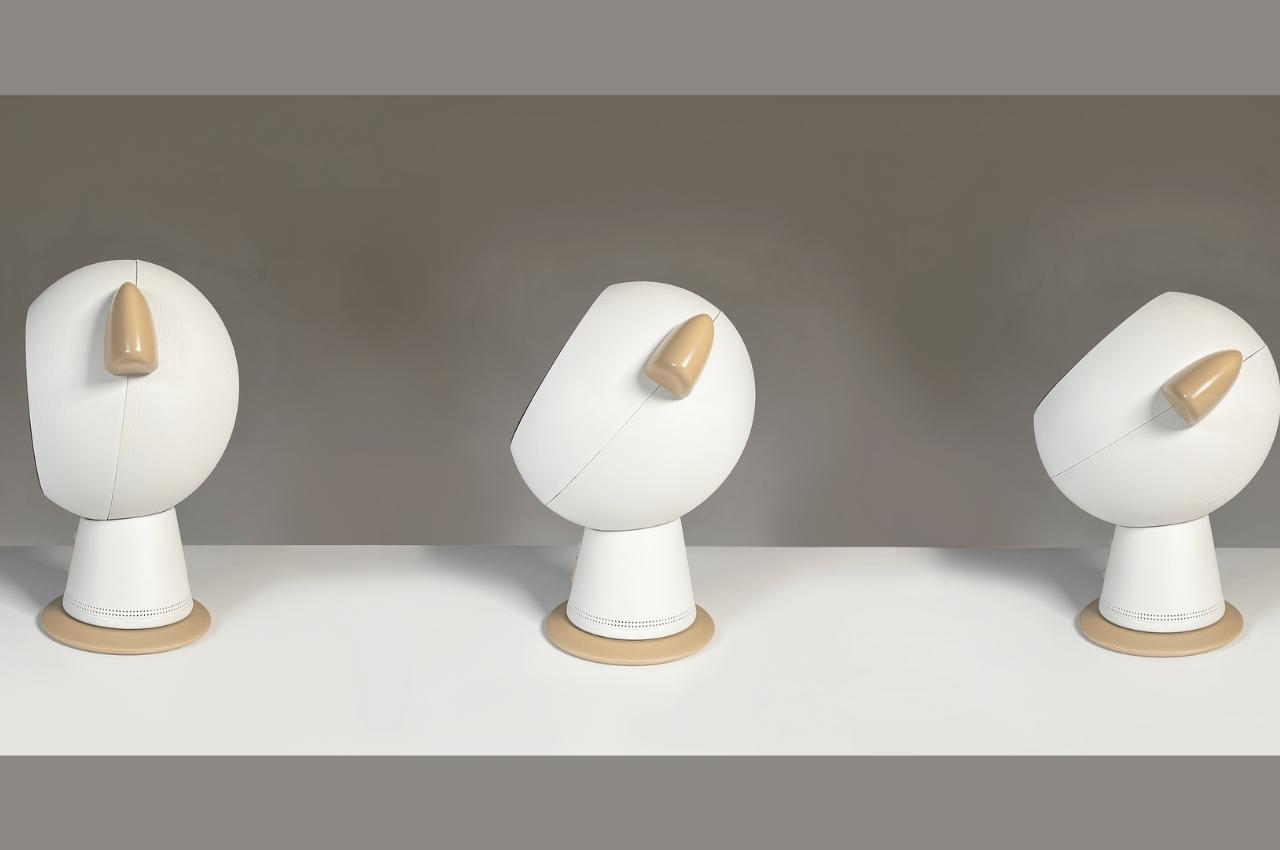 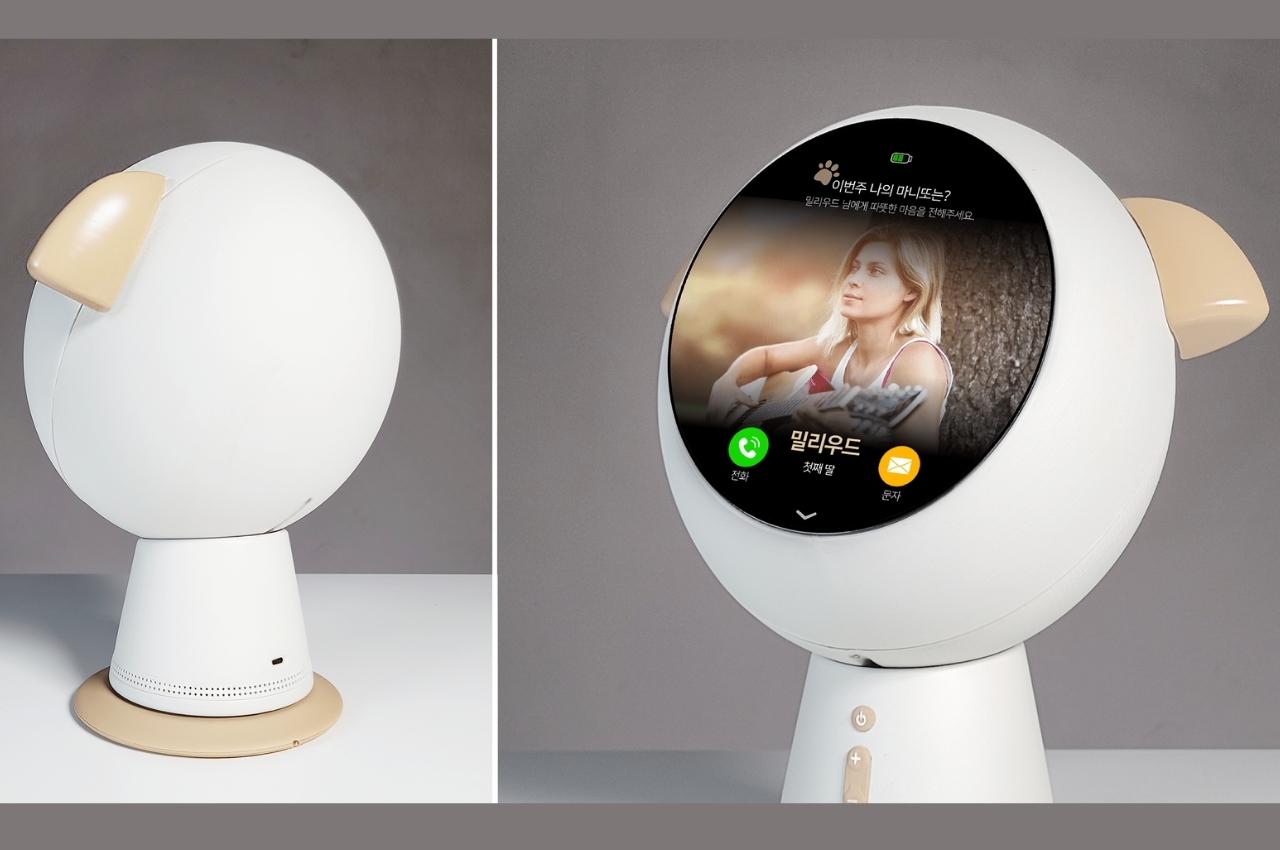 The main colors of the device are black and white with the colors coming into the display and representing the different interactions that the user may have. There is also a character that can help express the different emotions from the user. LED lights and the movements of the speakers’ ears may be used to indicate certain emotions or indicators like yellow for notifications, blue to indicate that they are listening, etc. The monitor can move 360 degrees from left to right and 60 degrees from top to bottom. 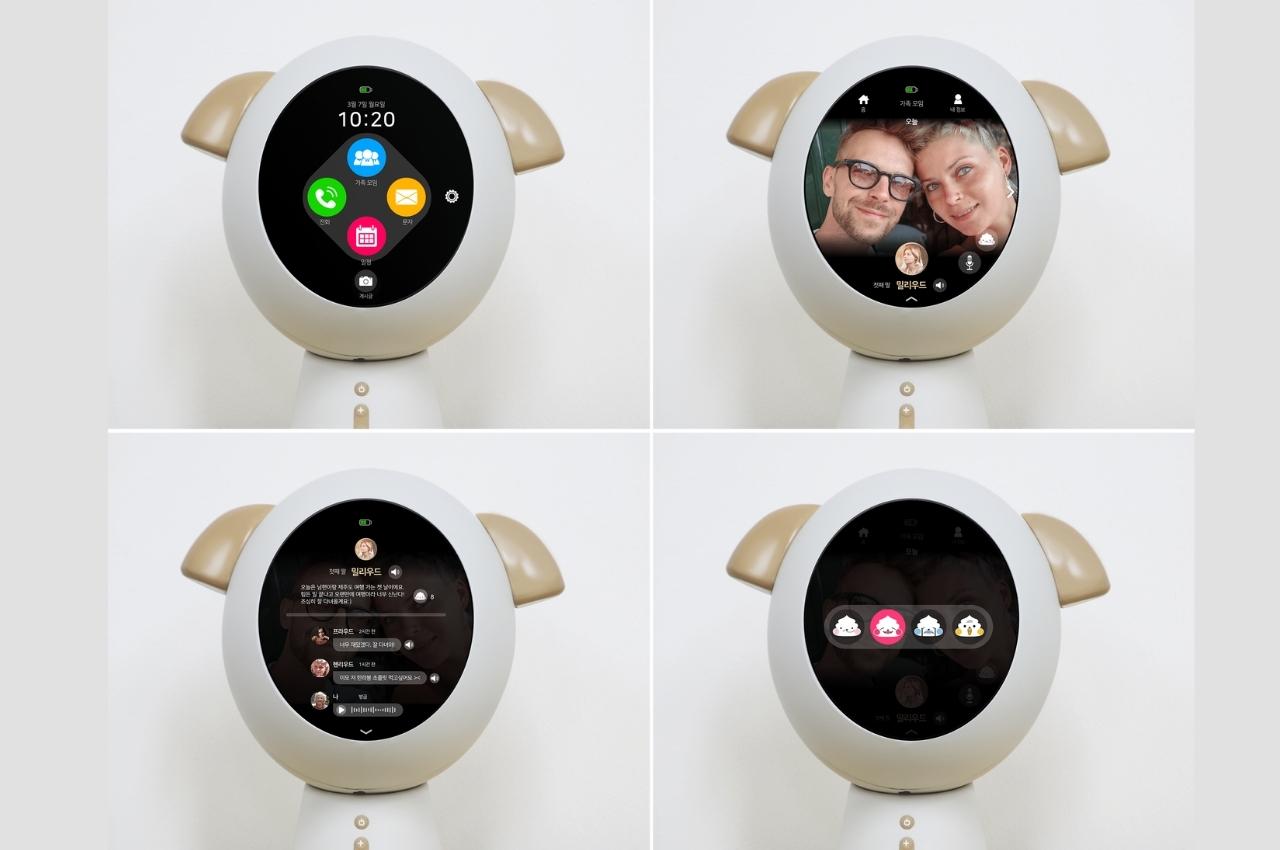 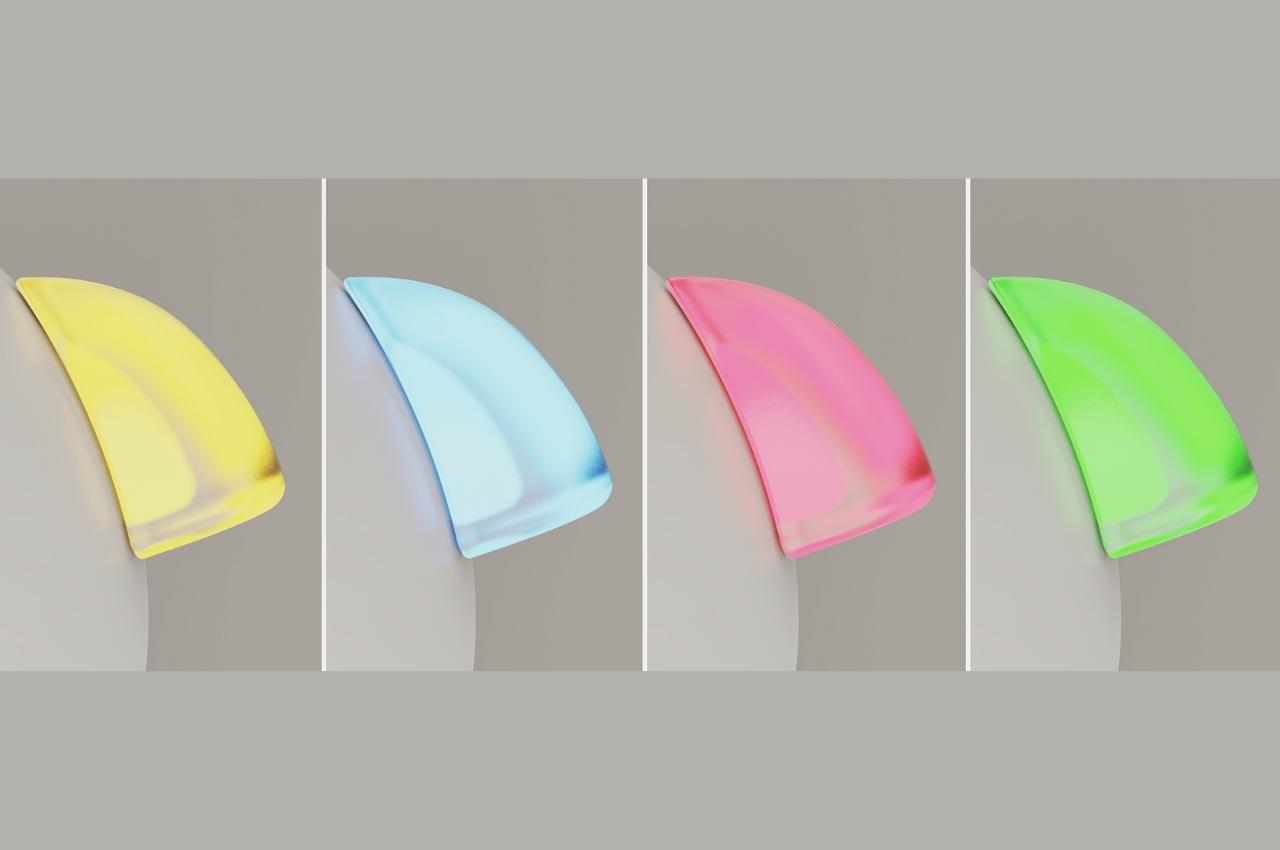 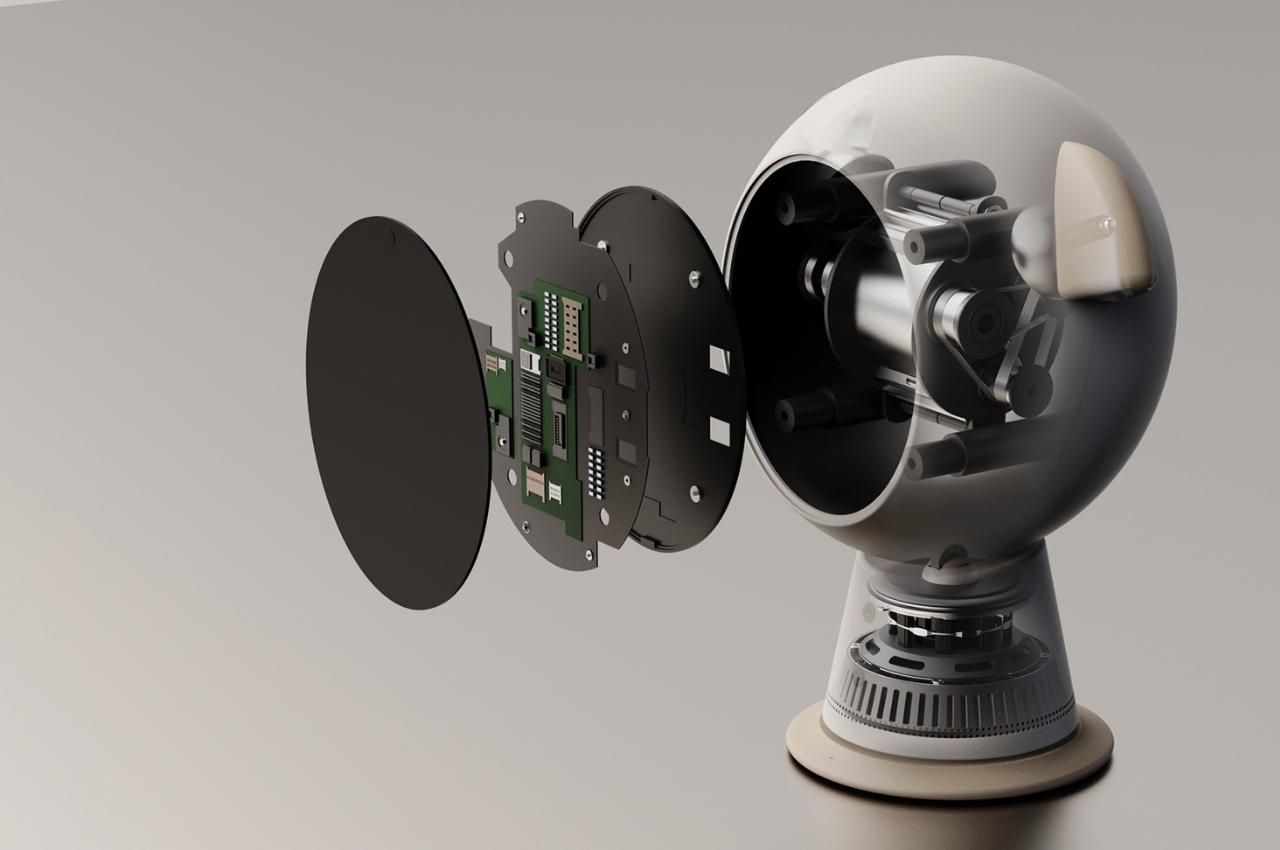 The icons shown in the display are intuitive and easy to understand and there are no more than five icons at a time to avoid confusion. There are also very few buttons to make it more user-friendly for the elderly. There are only three in the body: up, down, and the power button. The device uses intuitive visuals, text using voice recognition, voice recording, and other AI-powered functions that will help lessen the burden of being on screens too much. But on times when you need to do video calls, you can do so on a wide screen with other intuitive elements added. 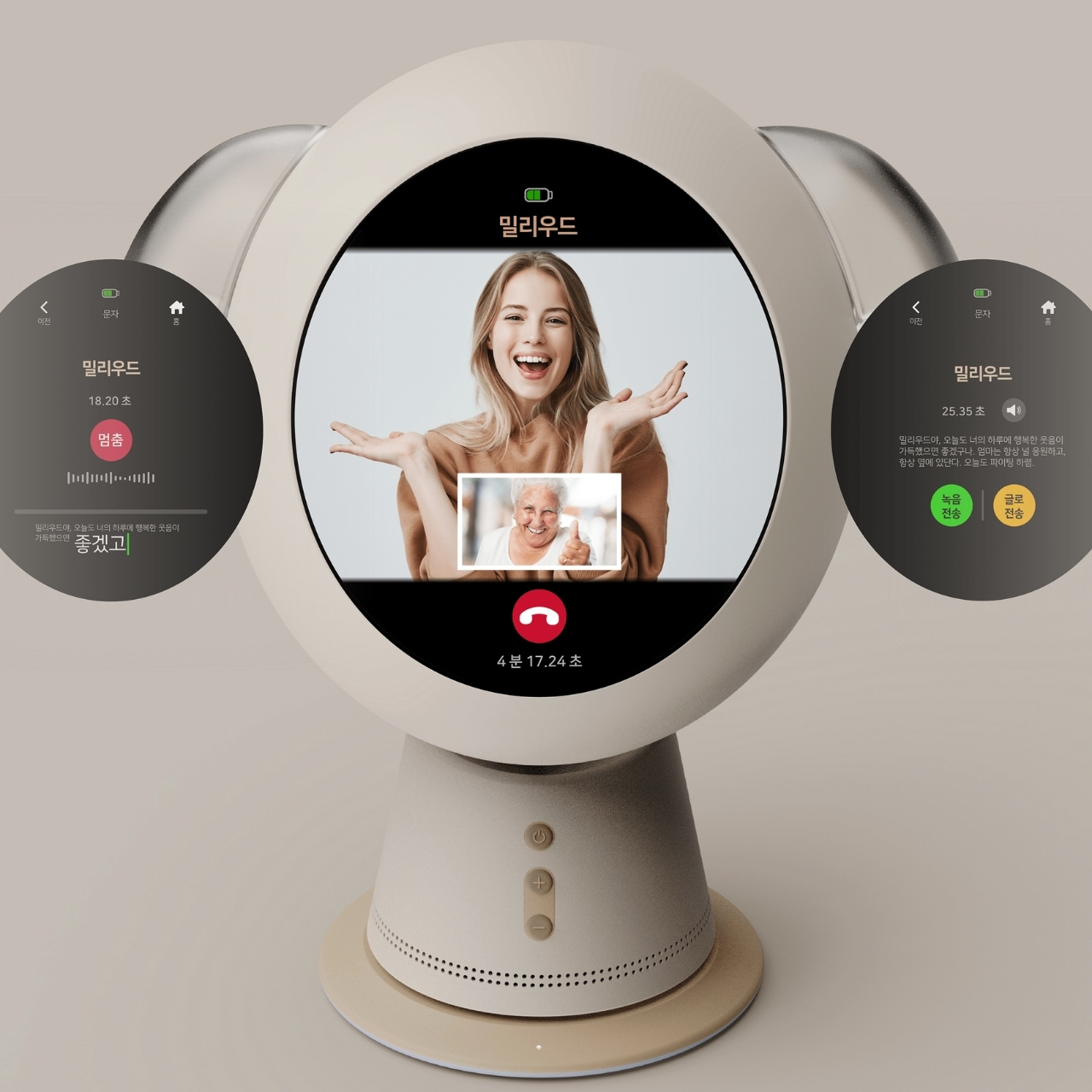 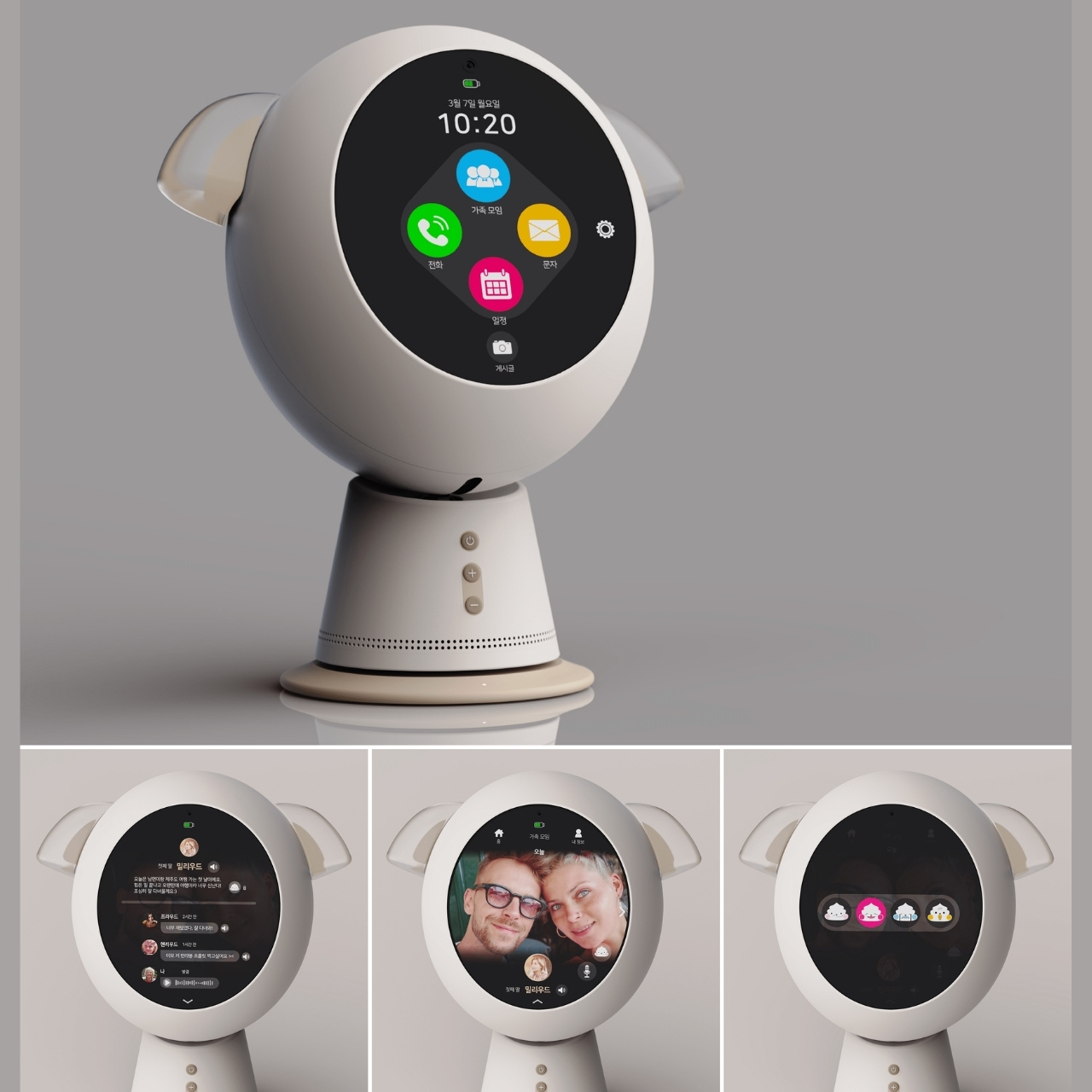 I don’t know if we really do need another gadget to add to the one million ones in the market but this concept does have a different market in mind. The smallish screen based on the renders may be a deterrent to elderly people’s use since they prefer to have a bigger screen so maybe if it does become an actual product, this is something they can improve on. 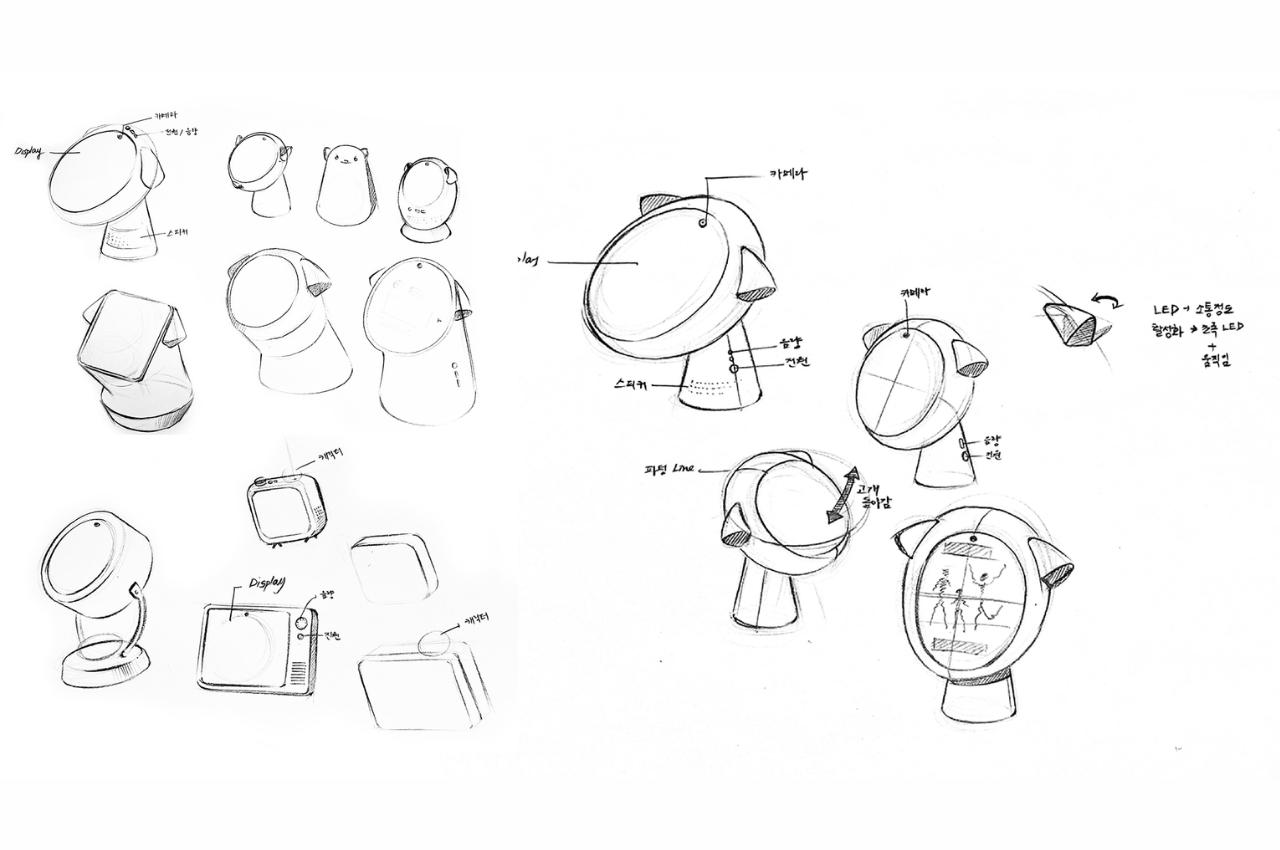 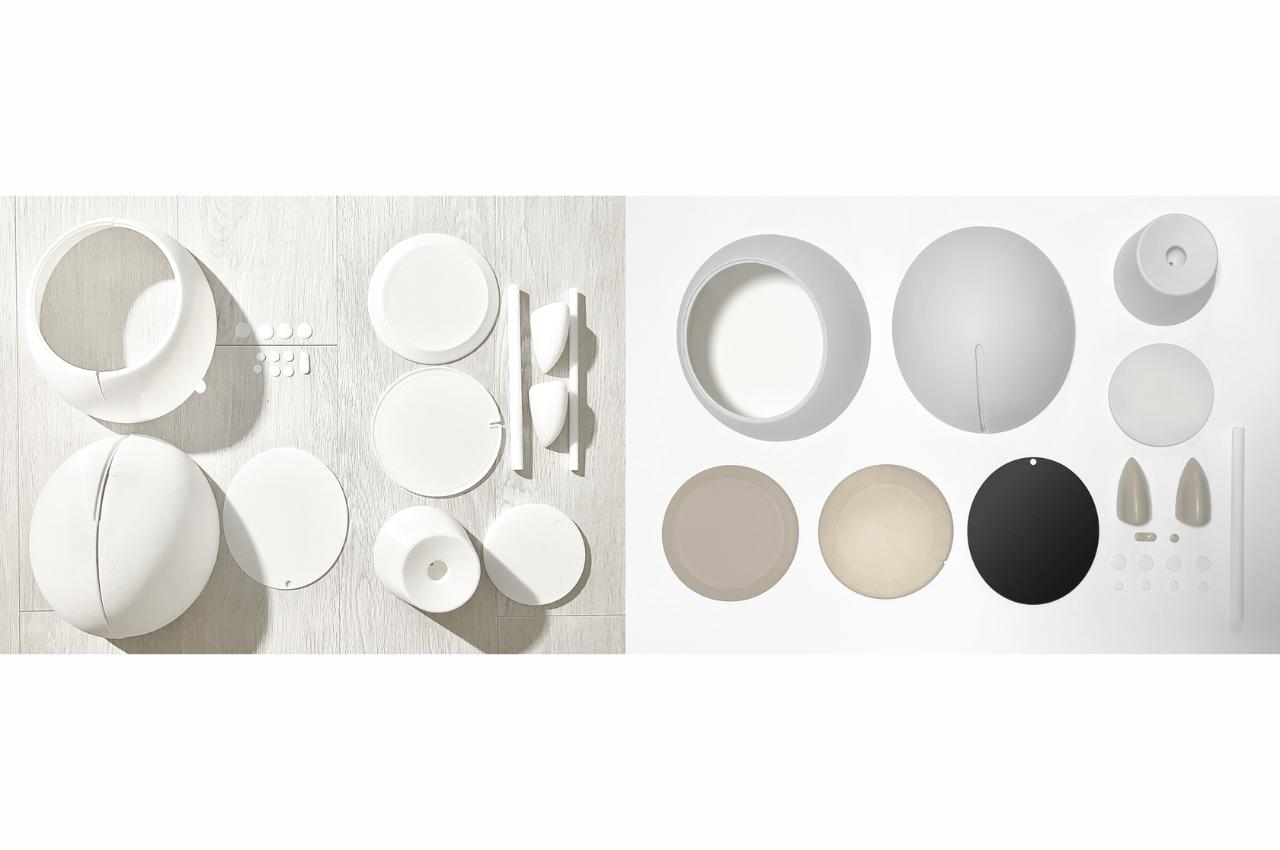 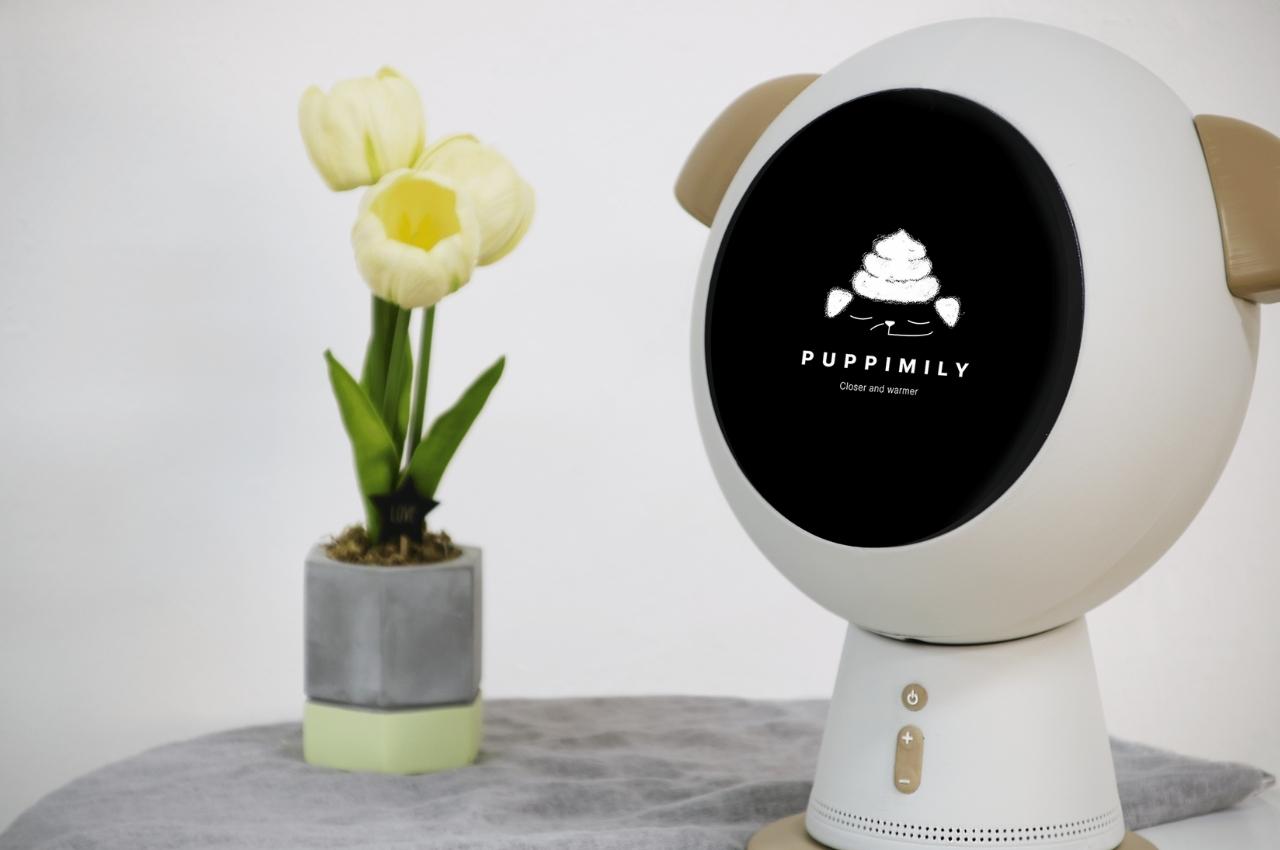 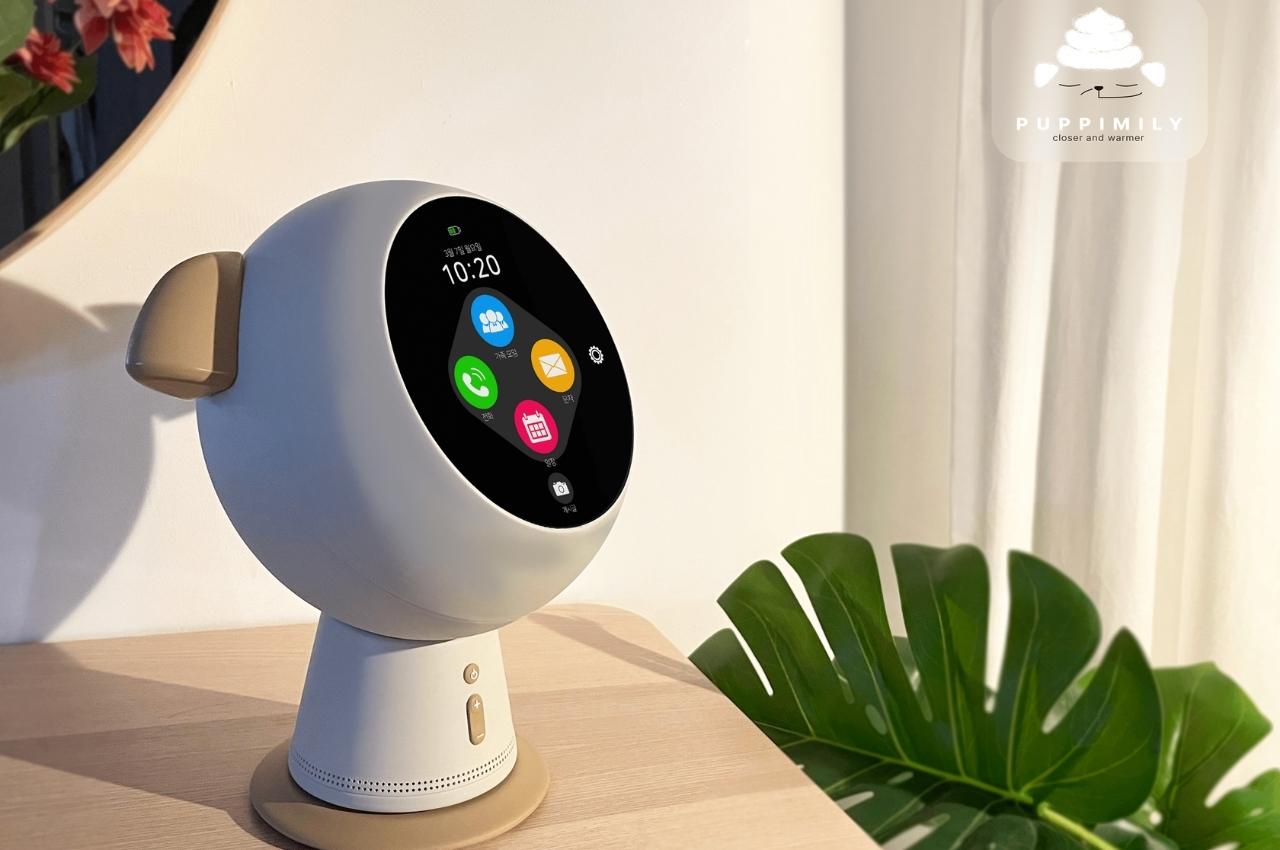 You’d think being inside your car would protect you from car exhaust, allergens and pollution outside, right?! Think again. The truth is, interior air quality…

MagSafe was reintroduced by Apple and it has been an instant hit! There is a great sense of satisfaction, in my opinion, to have things…

While it’s not designed to give you speeding tickets (yet!), the Highway Patrol Drone does help to make traveling on highways a lot safer. Placed…

The Safest Place to Store Your Naughty Files

Sure, there are passwords and various encryption technologies that protect confidential data, but what about protecting the hardware itself from getting in the wrong hands?…