Dubbed the ‘Dynamic Island’, this new hardware feature has some incredible UI/UX potential. With the notch gone, Apple has arrived at a more meaningful ‘pill-shaped’ camera cutout called the Dynamic Island… and it isn’t just a camera cutout, it’s an interactive part of the OS, offering a unique way to experience notifications, multitasking, and background apps. The notch walked, so the Dynamic Island could run.

Of the 22 minutes devoted to the iPhone 14 Pro, VP of Human Interface Design Alan Dye spent 3 full minutes just talking about the pill, or what the company likes to officially call the ‘Dynamic Island’. For reference, that’s more time than they spent talking about their new A16 Bionic chip (which clocked in at around 2 and a half minutes). Heck, the Dynamic Island even got its own separate video on Apple’s YouTube page, showing exactly how important it is for the company and how integral it is to the iPhone’s experience moving forward. 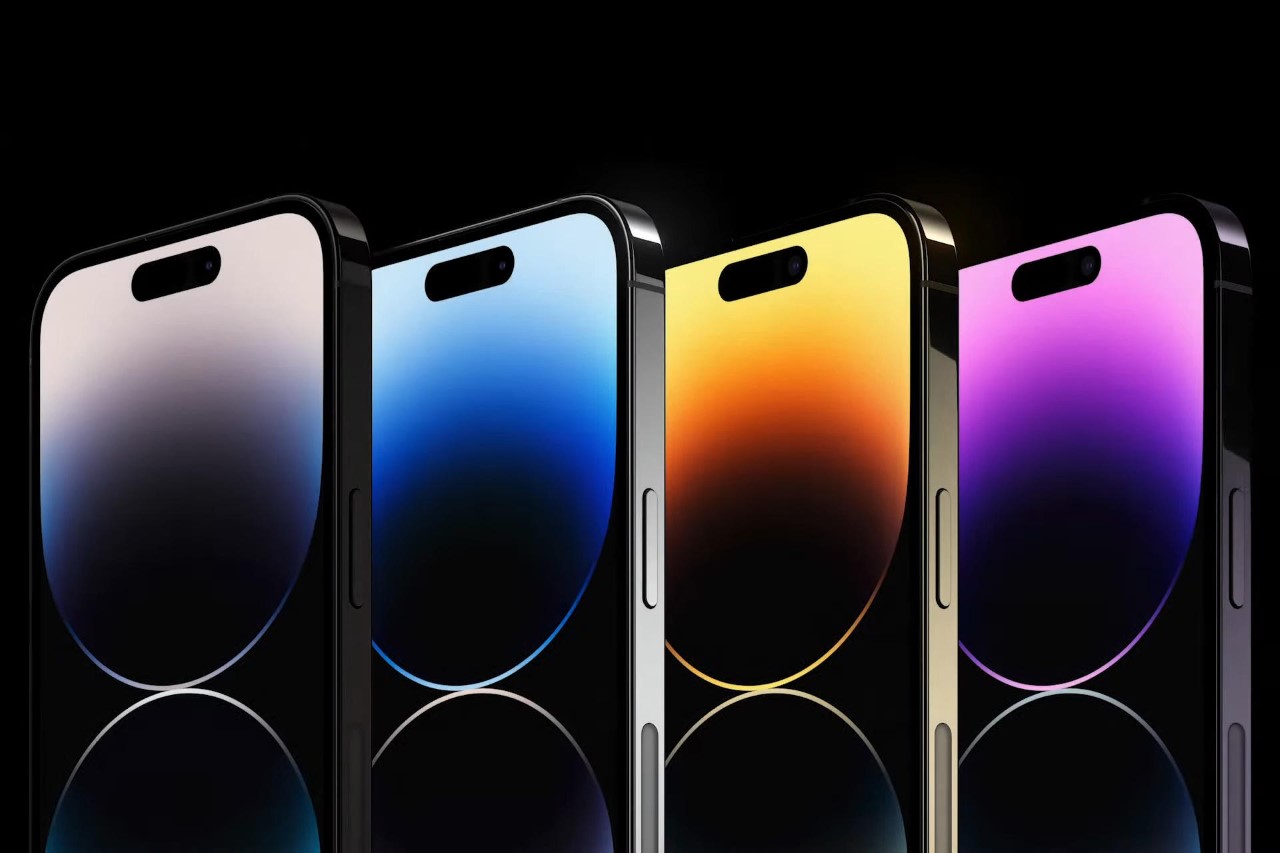 For years, phone companies have tried to hide their notches and camera hole punches using clever tricks and illusions. Apple itself stands conveniently guilty of using dark stock wallpapers to make the notch disappear on phone adverts, and Android companies even designed wallpapers that rather cunningly camouflaged the hole punch camera cutout. I don’t think there’s anyone who thinks that the pill is a step back from the notch. Pretty much everyone agrees that the Dynamic Island is progress – to what degree is something that’s debatable. 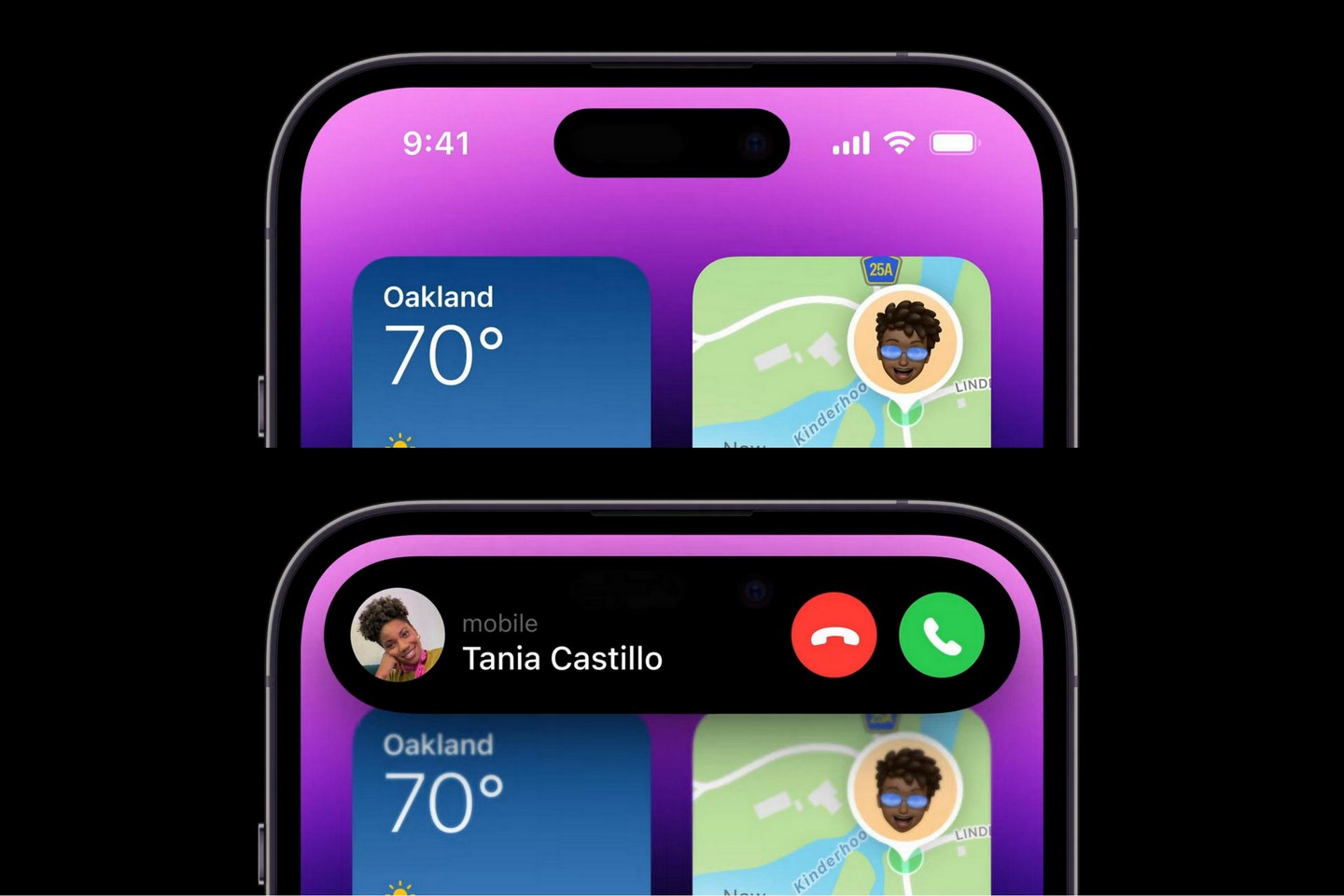 There are two schools of thought regarding the island and its dynamism. There’s one group of people who think it’s Apple making the best of a bad situation, and then there’s the other group that I’m a strong, vocal member of – that instead of ignoring or hiding behind the cutout, Apple’s found a way to celebrate it in a manner that feels refreshing and truly inspired. The Dynamic Island isn’t just a front-facing camera cutout anymore. It isn’t an area that resembles the lack of a display. It’s its own interaction element that forms the practical backbone of the OS. Apple’s basically created a new button. A button that serves as a dynamic notification bar, as a means to access and view important information, switch between active apps, and multitask seamlessly. It almost seems like a secondary feature that this button also clicks selfies and scans your face to unlock your phone. The name ‘Dynamic Island’ is incredibly corny (even Marques Brownlee thinks so), but heck, it describes the pill’s shape and purpose perfectly. Apple has a strong ethos of doing something brilliantly or not doing it at all – it’s why they still haven’t made a calculator app for the iPad, and why they waited four long years to ditch the notch. In parlance that youngsters would understand, it’s either a hell yes, or a hell no.

The Dynamic Island relies on the iPhone 14’s OLED screen, which has the ability to switch off individual pixels, causing them to turn pitch black. This is what drives the island’s shapeshifting effect, causing it to magically expand and contract in different ways and forms. The execution, at least from what Apple showed us, is flawless. The island stores background apps, giving you hints of context regarding information that may be important – like the music you’re listening to, charging stats, how far your Lyft is, and whether your phone’s on silent. Unlike with the MacBook Air’s new notch that sometimes ends up obscuring menu buttons and bits of text, Apple’s presentation of the Dynamic Island perfectly hides the cameras and sensors in plain sight. Digital elements don’t get blocked out by the camera, which means you don’t even notice the camera is there. The Dynamic Island is an evolved version of Apple’s iconic home button – but placed on top. 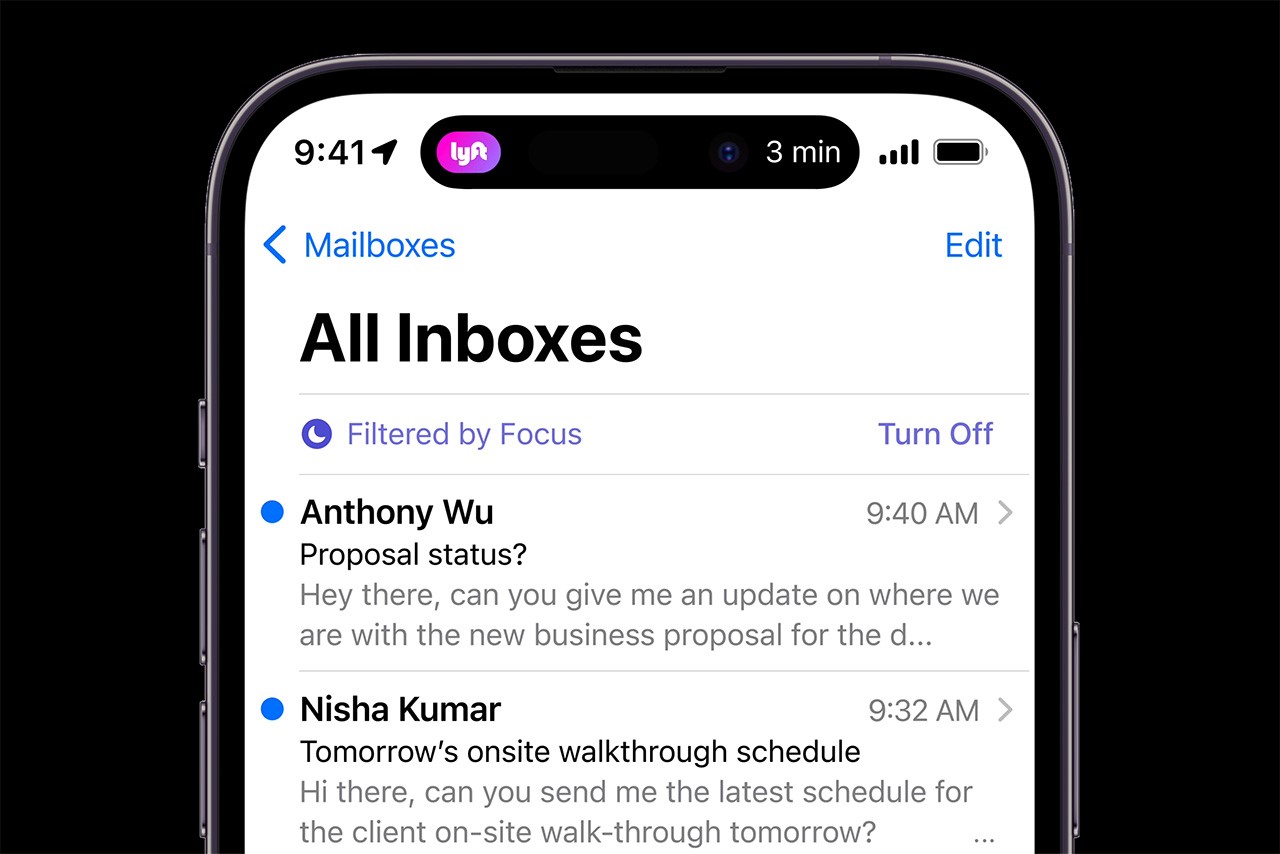 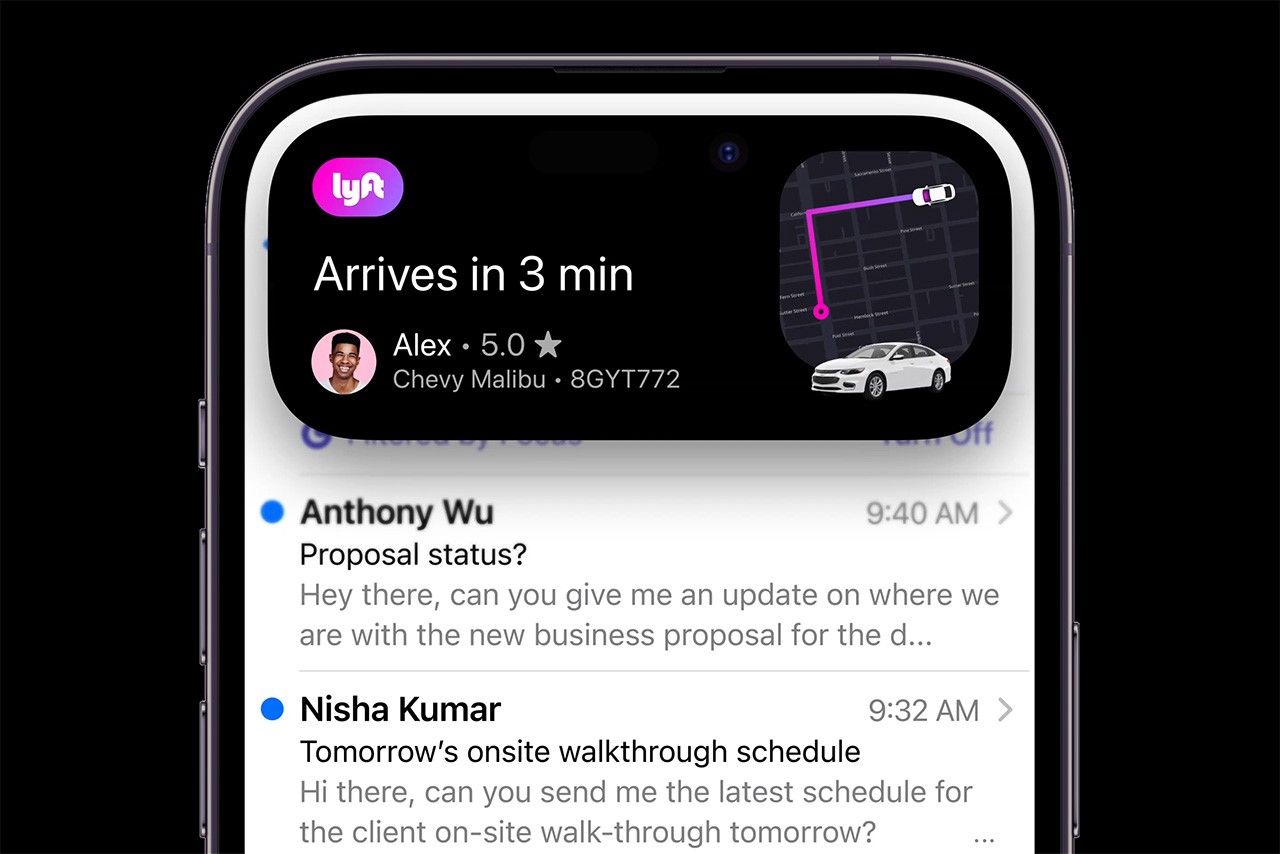 That being said, there’s one small problem with the Dynamic Island. No, it isn’t the fact that it still overlaps on top of videos on YouTube. It’s, in fact, the island’s placement. Located right at the top of your phone’s screen, the island is difficult to reach with your thumb. Quite like Apple’s unfortunately placed ‘back’ button, users with average-sized hands will have a degree of difficulty tapping on notifications and accessing other apps in single-hand usage. Given that this zone is now the de-facto hotspot for all app-related activity, the island is easy to view, but will require your non-phone-holding hand during interaction. Is that a deal-breaker, though? Not even close. Apple’s managed to pull off something remarkable here, and one could argue that it’ll probably set the standard for other phones moving forward, because the pill absolutely has everyone talking… talking for more than just 3 minutes! 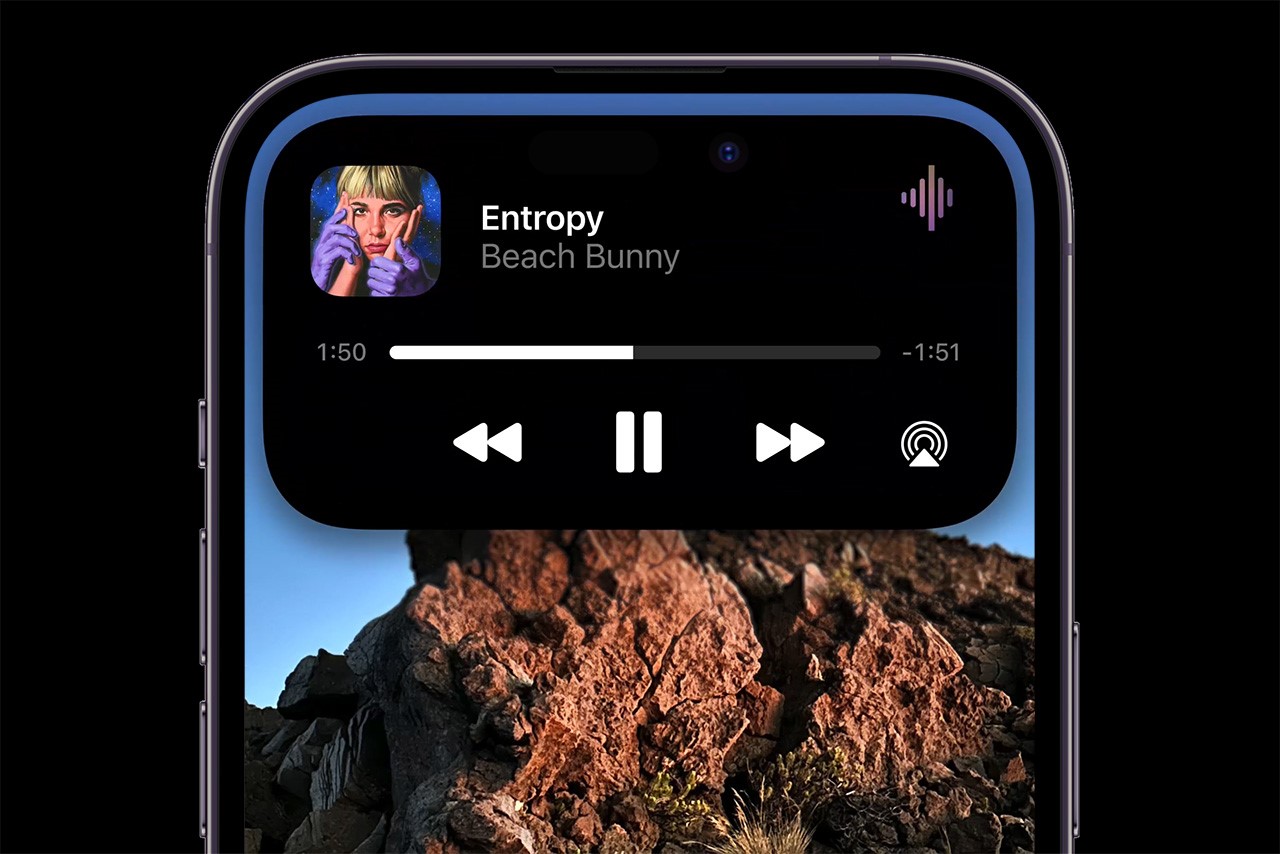 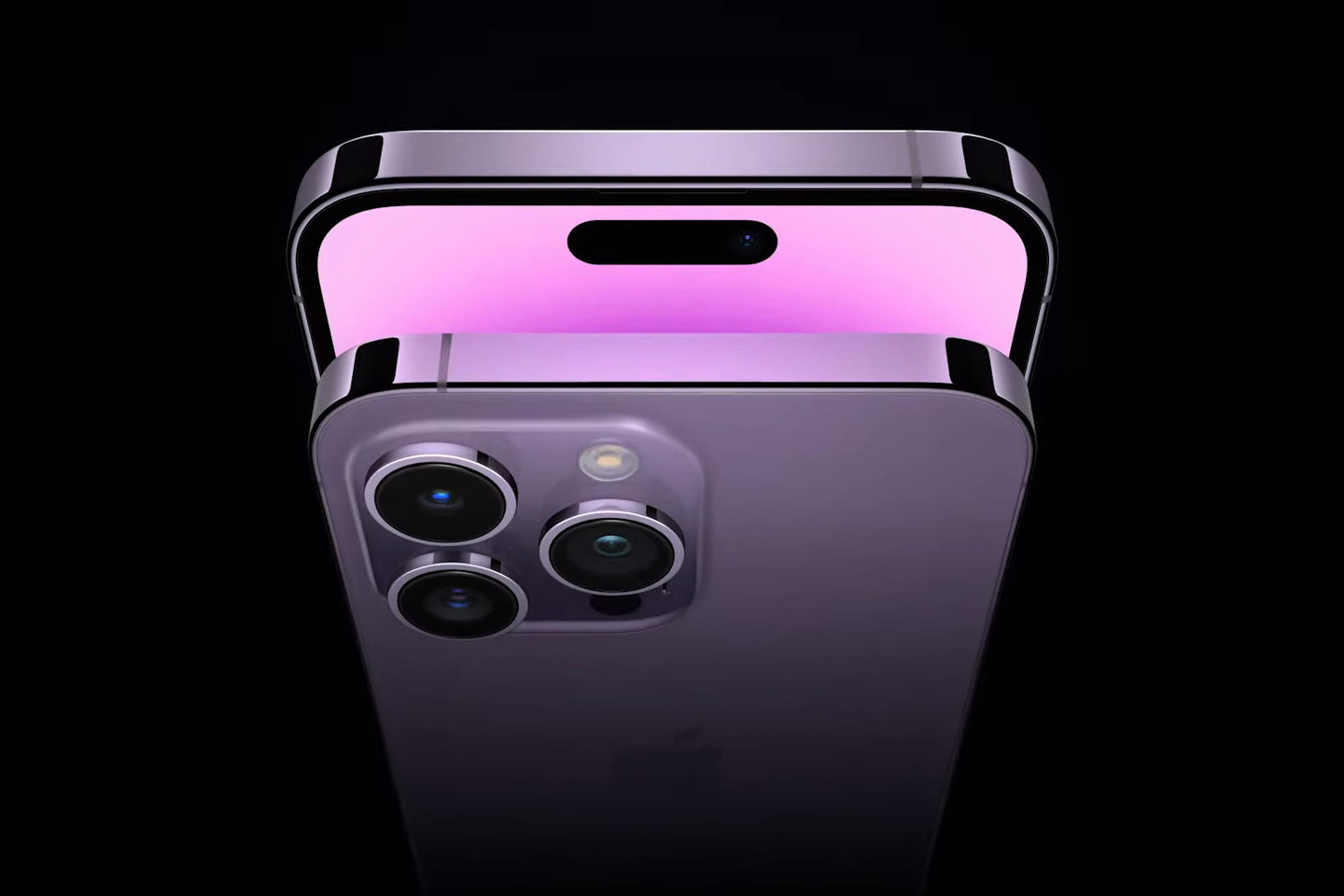 If you looked at Ronny Buarøy’s Fire Of Dragon lamp and instantly felt it resembled a dragon egg from The Game Of Thrones, rest assured…

This kinetic sculpture encompasses a mother and child’s bond – Watch the video!

The Bruno’s Swing is a tribute to and a celebration of the joys of motherhood! Designed by Federica Sala after the birth of her son,…

Winston encrypts your home network, preventing ANYONE from watching what you’re doing