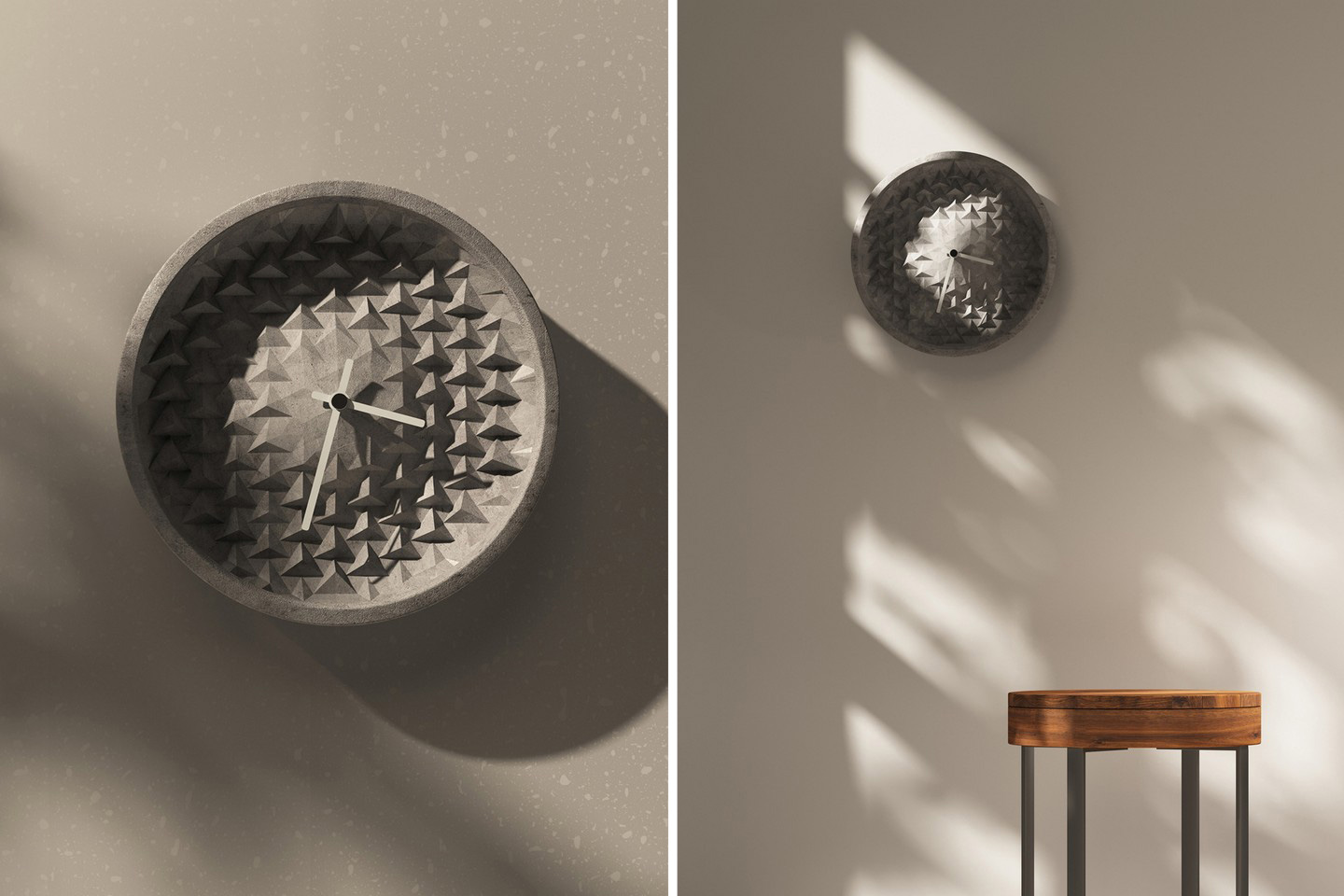 Inspired originally by how shifting shadows were used to tell the time back in the ancient days, Sasha Torgova’s “Wall Clock” uses a unique textured clock face to emulate the same phenomenon. Place the clock on a wall that receives daylight and the clock’s face changes as the sun rises or sets. Sure, the hands on the clock tell the time, but the dynamic shadows on the clock’s face tell a story of timekeeping too! 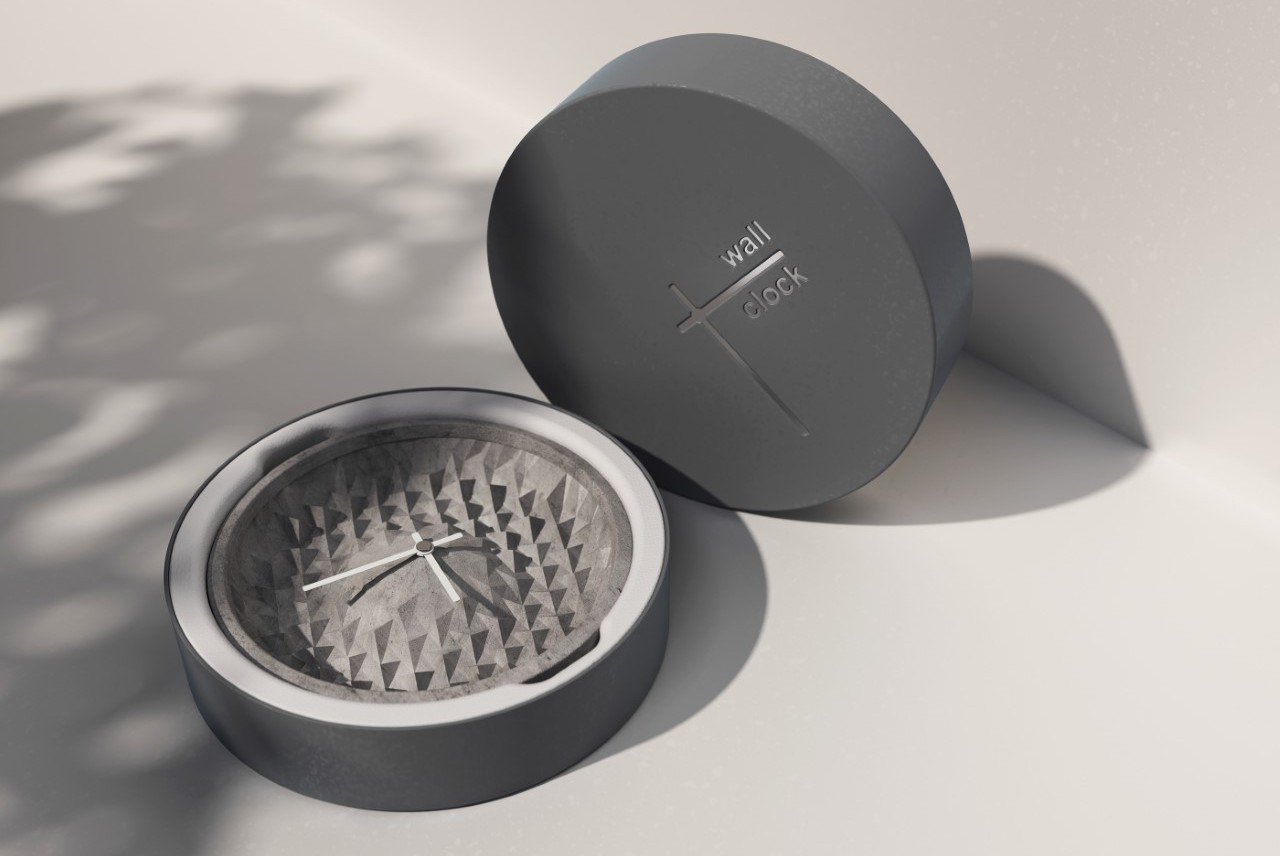 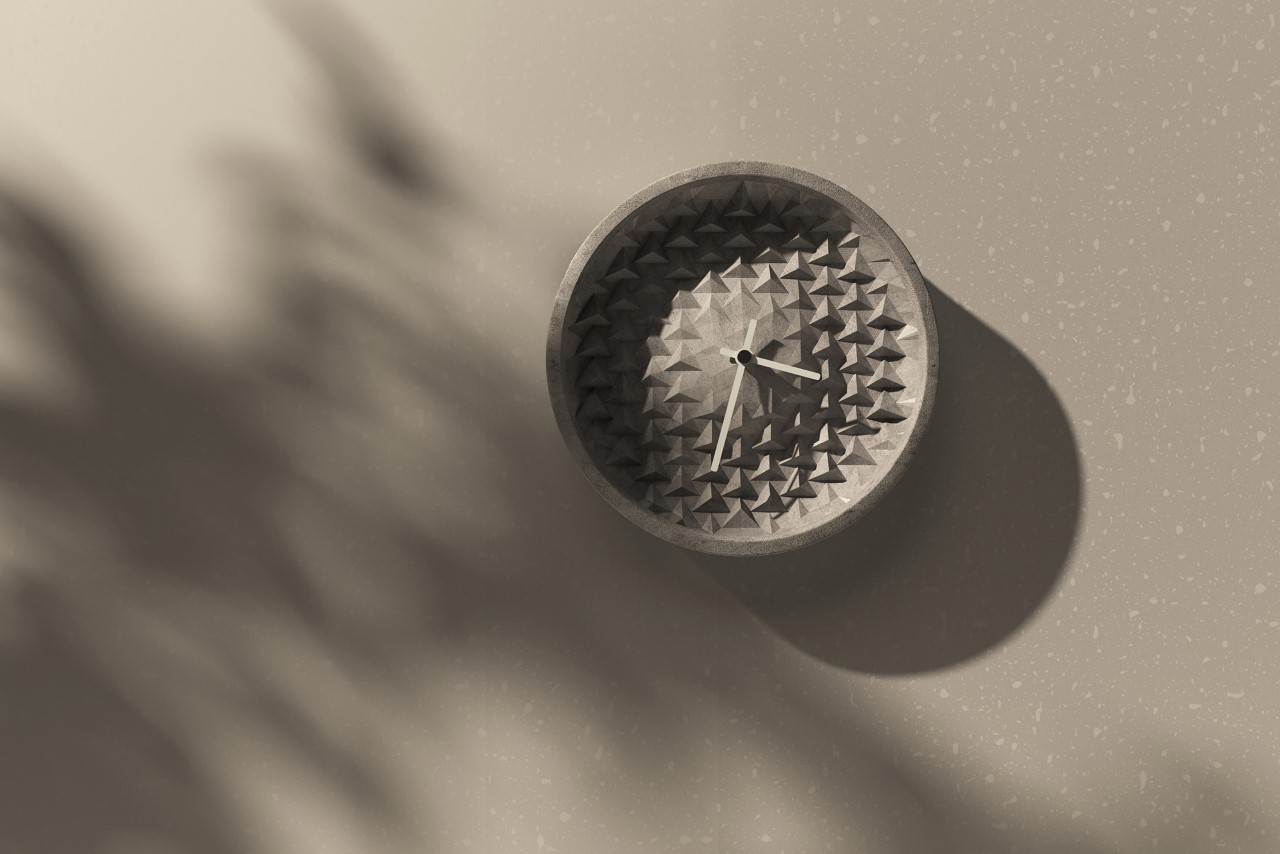 The clock’s texture is directly informed by Sasha’s love for Origami and industrial design. It’s the perfect melting pot of sorts, as the wall clock uses a bit of both. The texture on it was first arrived by experiments with folding paper, before Sasha decided to cast the final clock face out of concrete. The texture has more depth towards the edges, and is shallower towards the center, allowing the hands to move around unencumbered. “When natural light changes, the perception of the clock changes as well following the difference in shadows from the voluminous surface of the dial”, said Sasha. 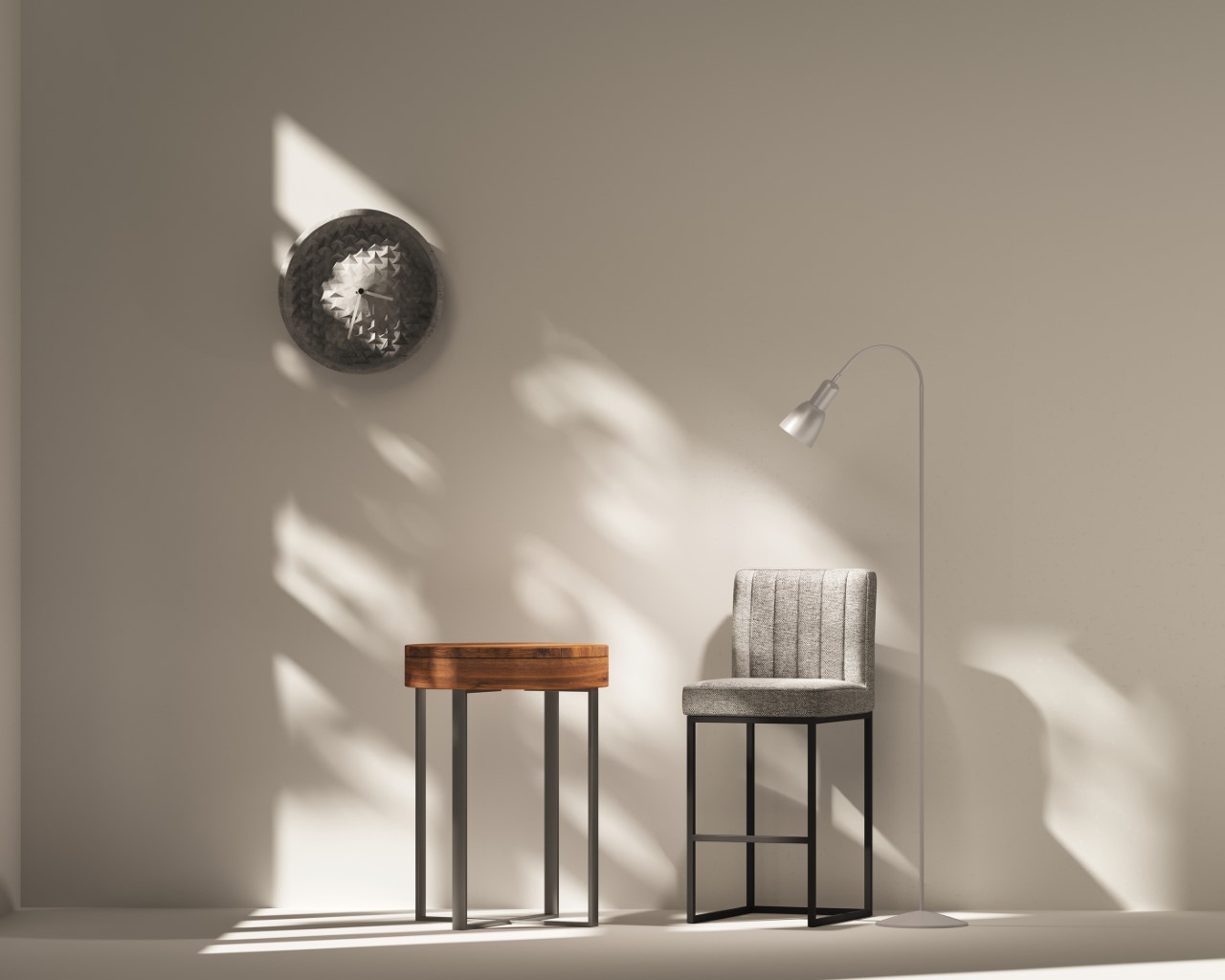 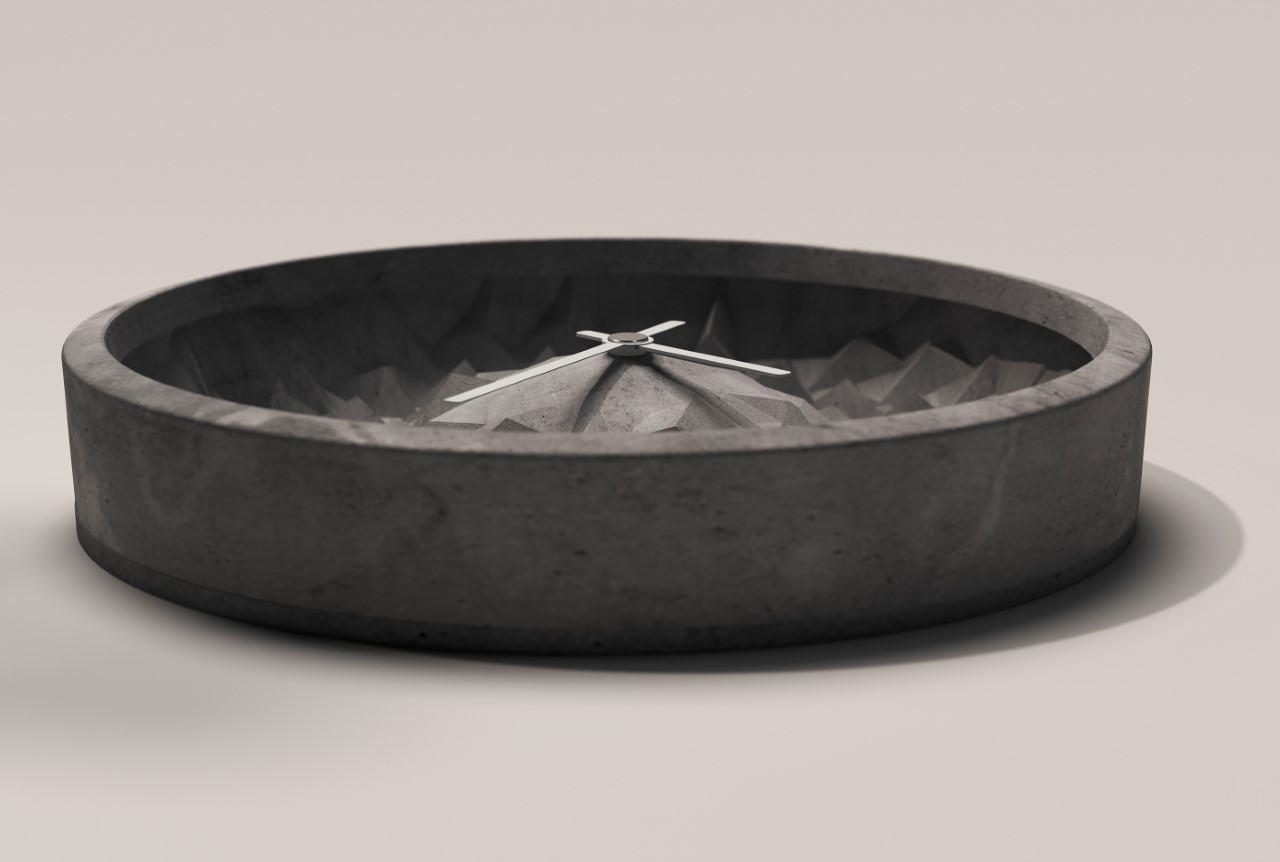 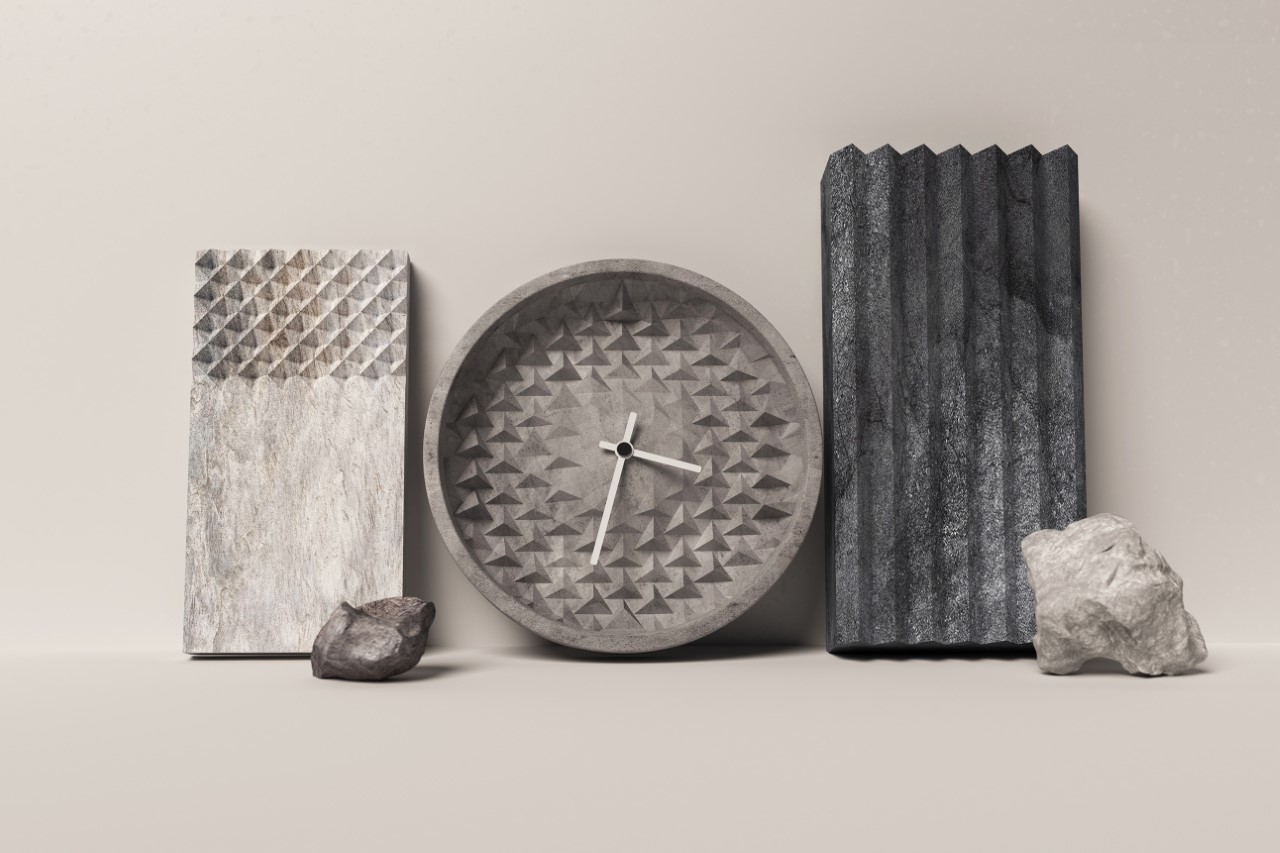 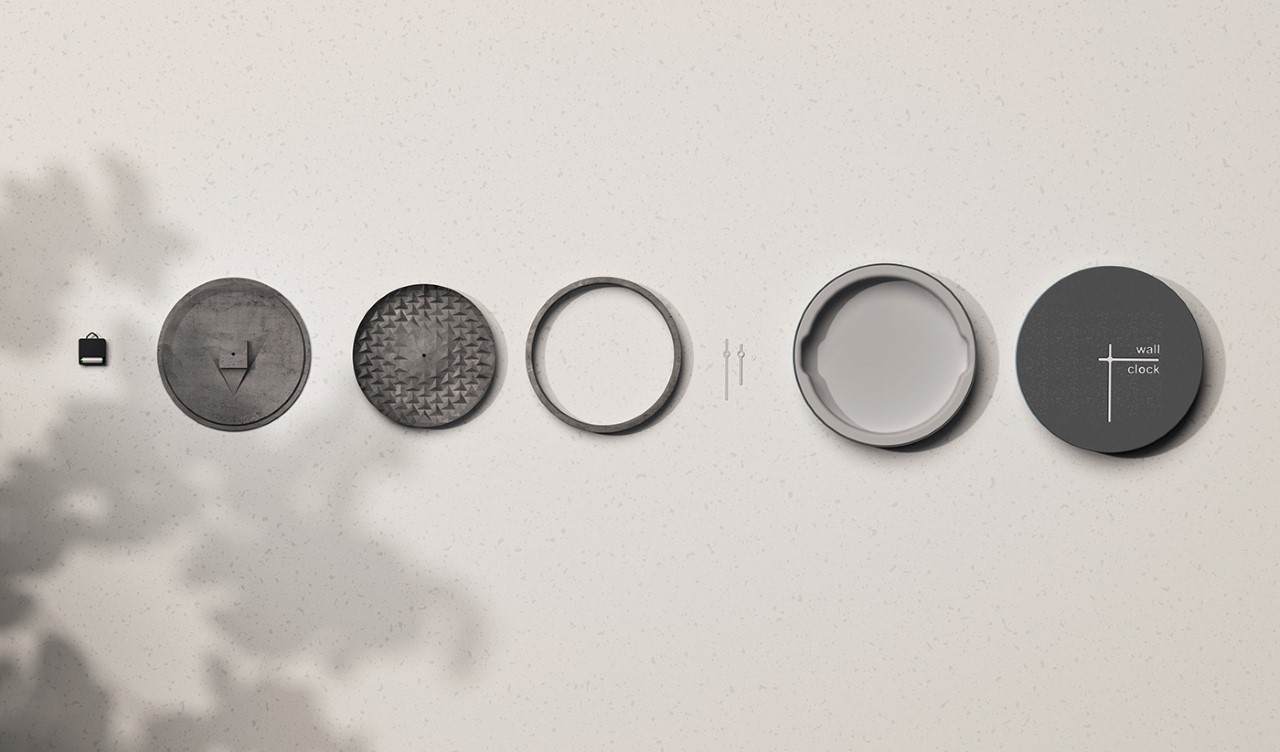 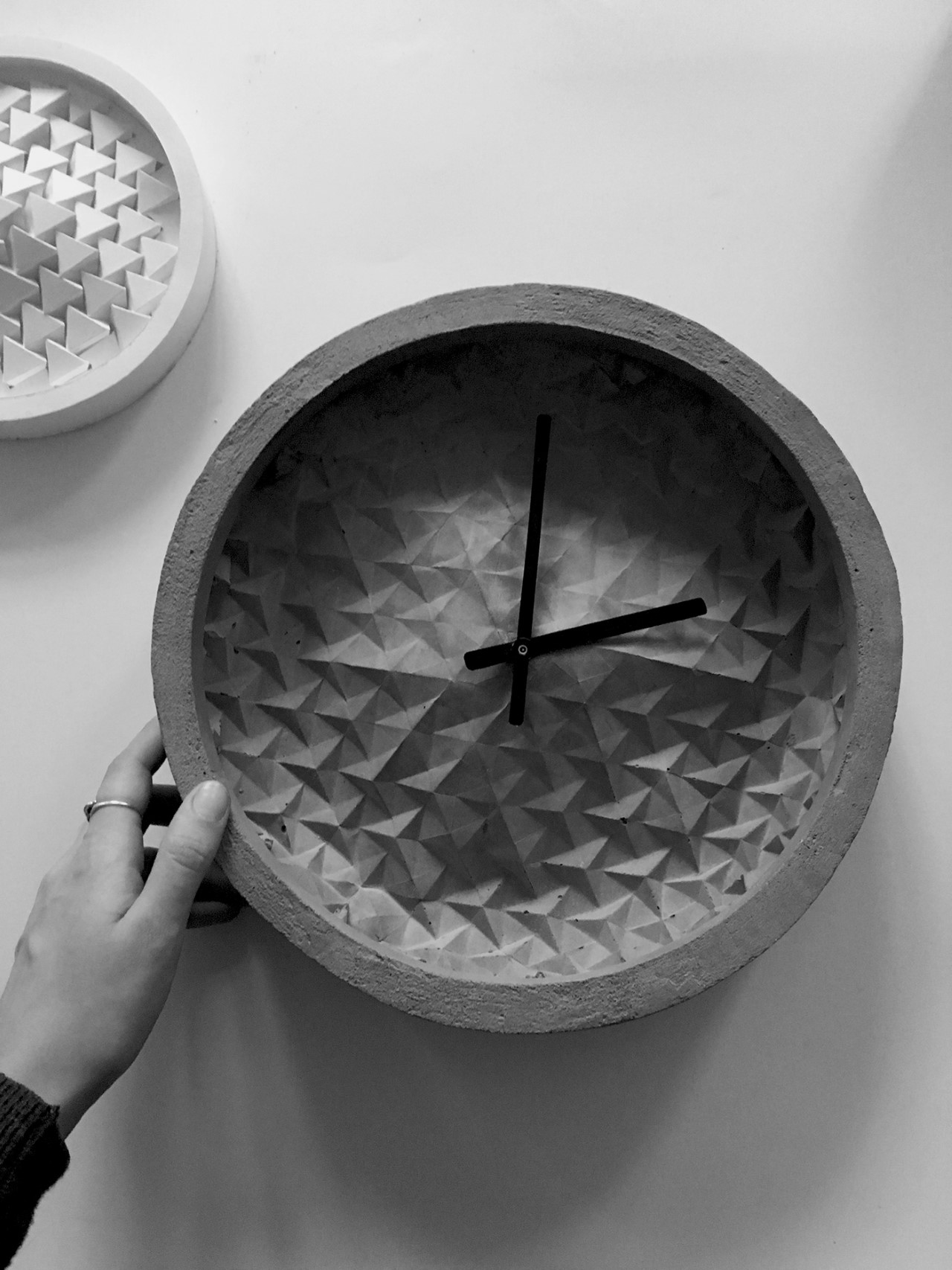 This Death Star watch won’t wipe out planets, but its $150,000 price tag it will obliterate your life savings!

Priced at $150,000, the Death Star Watch comes designed by Kross Studio in an official partnership with Lucasfilm. So what does that $150,000 price tag…

Getting Groovy with Roy G. Biv

There’s really something about brown paper packaging that looks down-to-earth, personal, and non-commercial. That’s why it lends itself beautifully to flowers. The last thing you…

Street artist turned industrial designer, Geert Decock’s latest work is this incredible chair that finds a delicate balance between form and function. Bent from a…